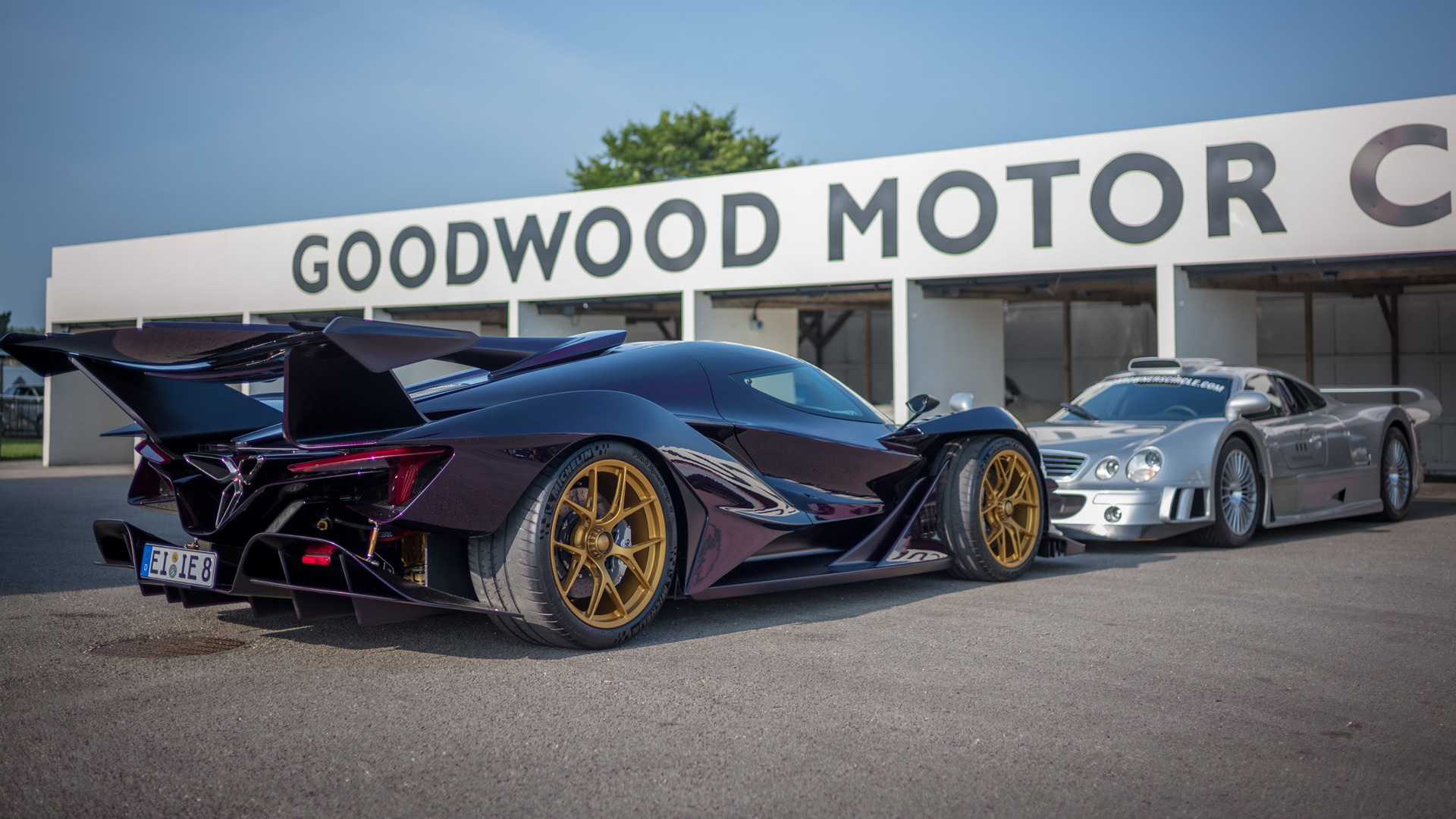 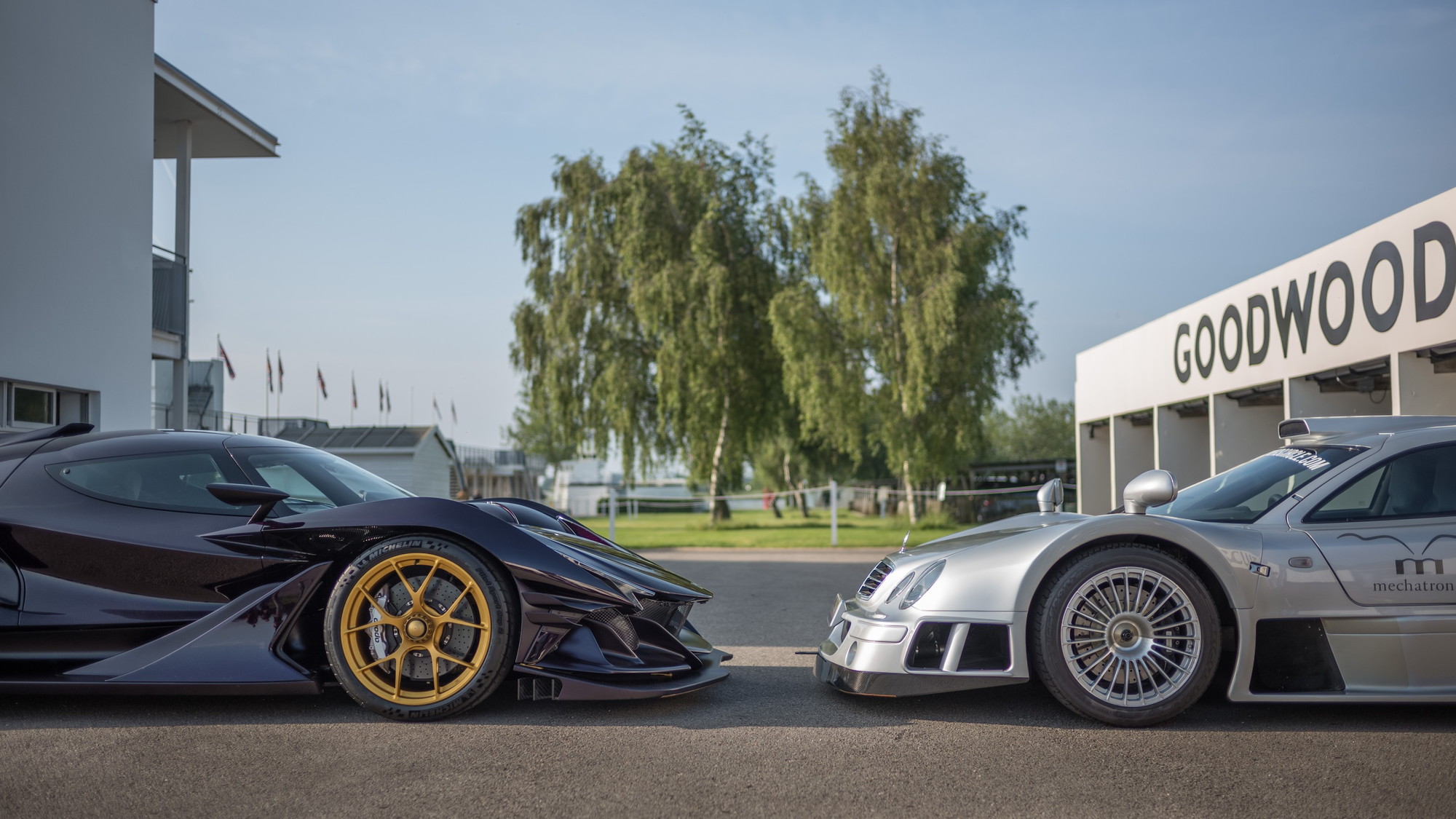 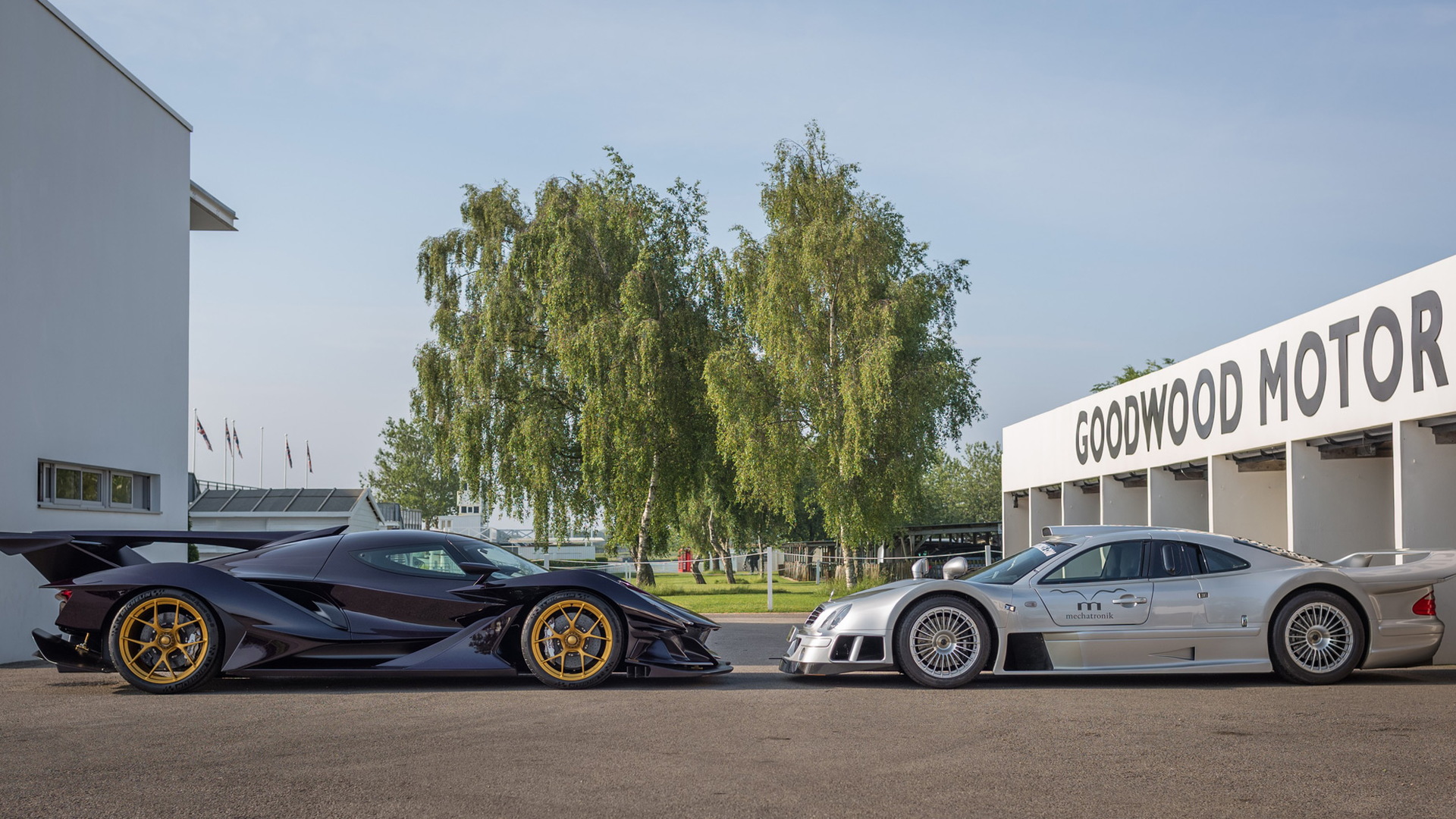 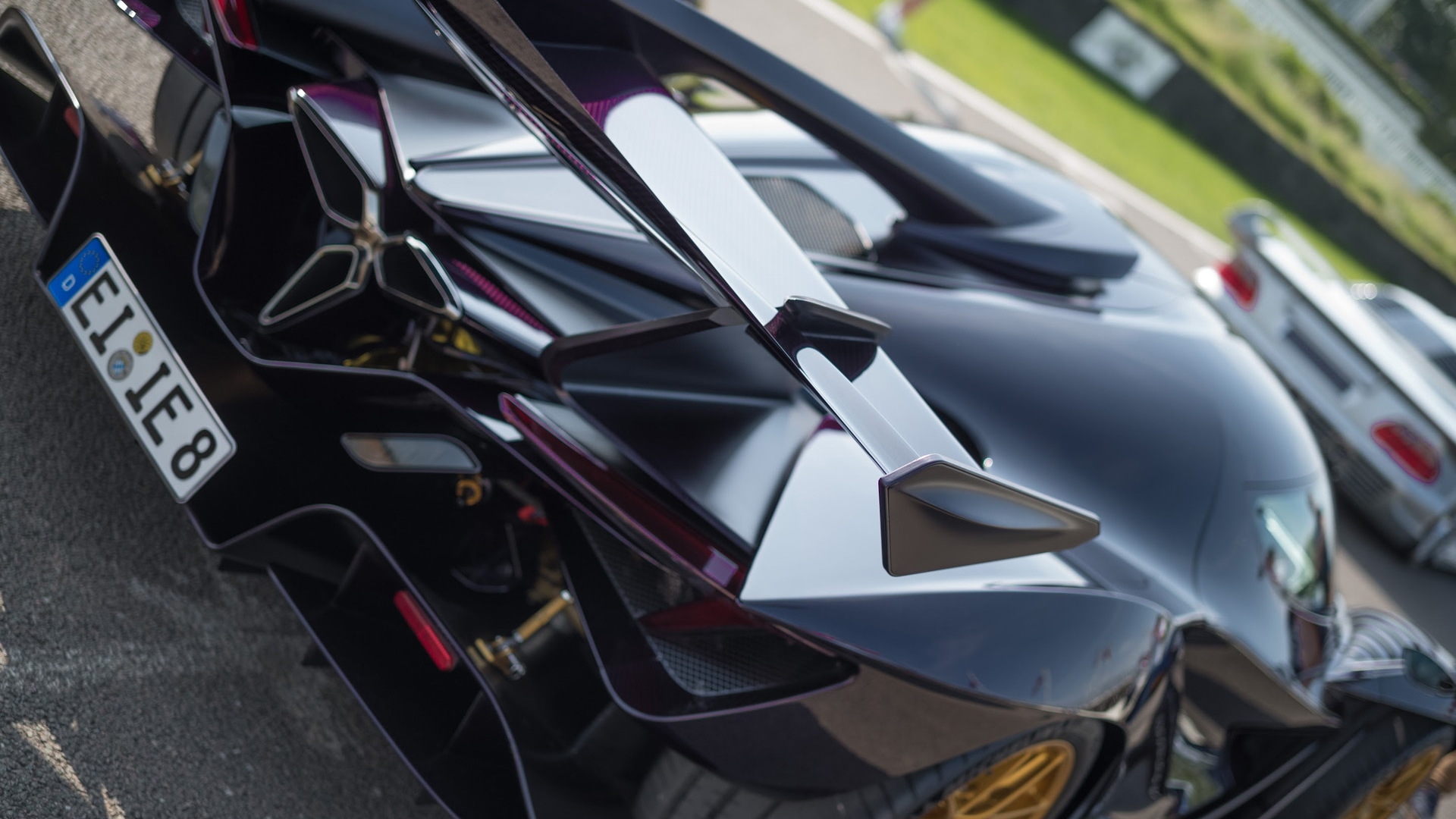 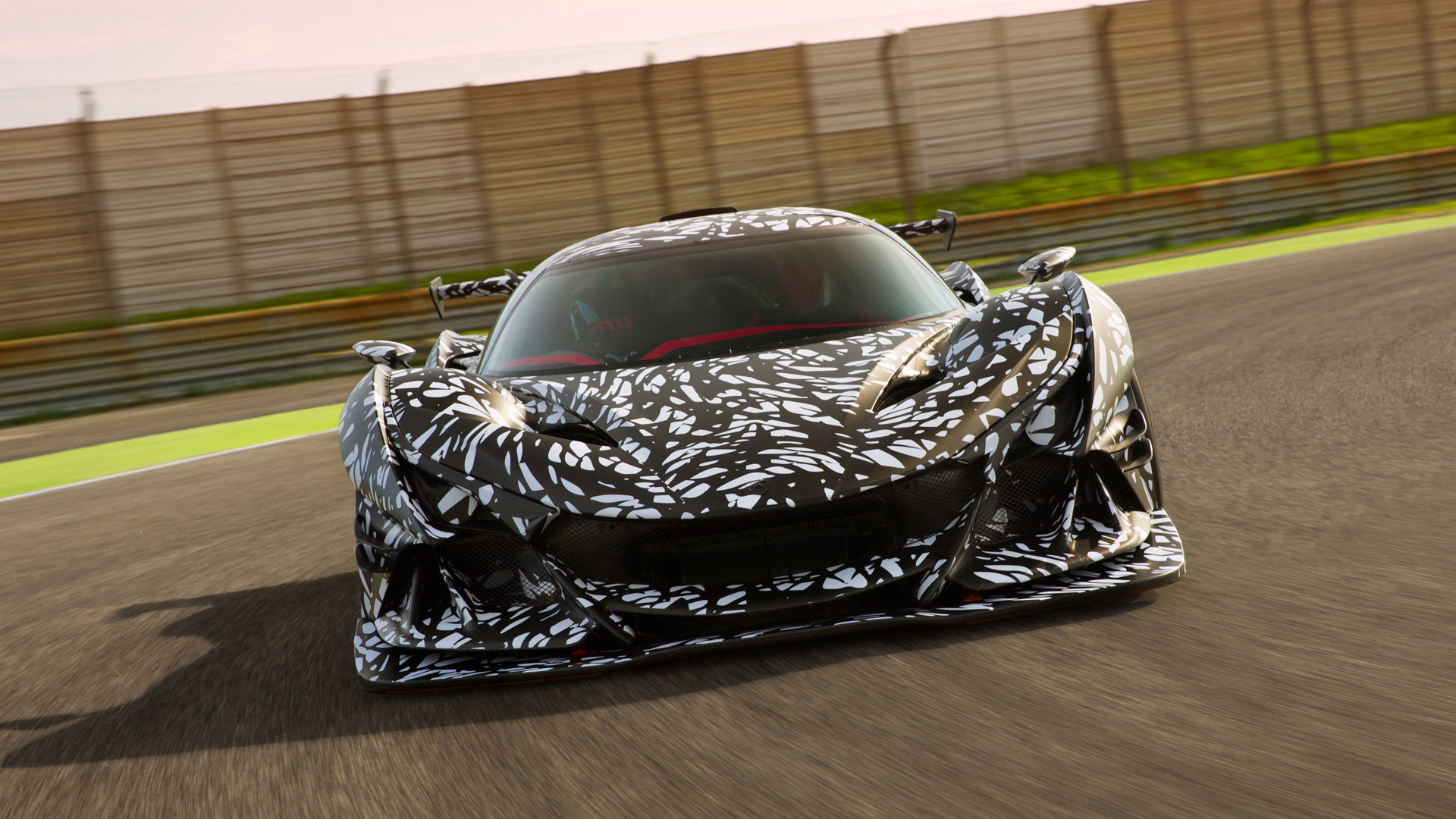 Apollo is a Chinese-backed supercar startup born out of the ashes of Gumpert, which ran into financial troubles in 2012.

The company's first product is the Intensa Emozione, a track-focused supercar with a screaming V-12 and a hyper-aggressive design that makes a Lamborghini look mild in comparison.

Apollo is now in the final stages of development of the IE and has called on HWA to help hone the car's dynamics. For readers unfamiliar with HWA, it’s the German motorsport and engineering skunk works formed in 1998 by Mercedes-AMG co-founder Hans Werner Aufrecht.

HWA has run various motorsport programs for Mercedes-Benz, most recently DTM, and also partnered with the automaker on a handful of road cars, one of which is the legendary CLK GTR derived from the FIA GT1 race car of the same name. According to Apollo, the 1990s-era Mercedes hypercar was a key source of inspiration for the IE, particularly its level of driver engagement and analog driving feel.

“We felt that all the technological advancement and automation in today’s supercars took away the pure, raw emotional connection between driver and car,” Apollo Chairman Norman Choi said at the IE's reveal last October. “We wanted to build a car that would fill that void separating car and driver.”

The scope of HWA's involvement with the IE will span areas such as safety, reliability, powertrain calibration, and thermal dynamics, including computational fluid dynamics (CFD) work. The partnership will also provide Apollo with access to not only HWA's engineering expertise but also the company's technologies and facilities.

Interestingly, HWA CEO Ulrich Fritz has hinted that the company might be more involved in supercar development in the future. Another supercar project we know HWA is involved with is the Fittipaldi EF7 from Brazilian Formula 1 driver Emerson Fittipaldi.

“I feel that this partnership will further depict how serious we are about being a true player in the segment for the long-term and the IE is just the first step,” Fritz said in a statement released Tuesday.

As for the IE, the car is powered by a 6.3-liter V-12 generating 780 horsepower and 560 pound-feet of torque. It's been developed primarily by Manifattura Automobili Torino, which will also handle production, and just 10 examples are planned. Deliveries will start in 2019.