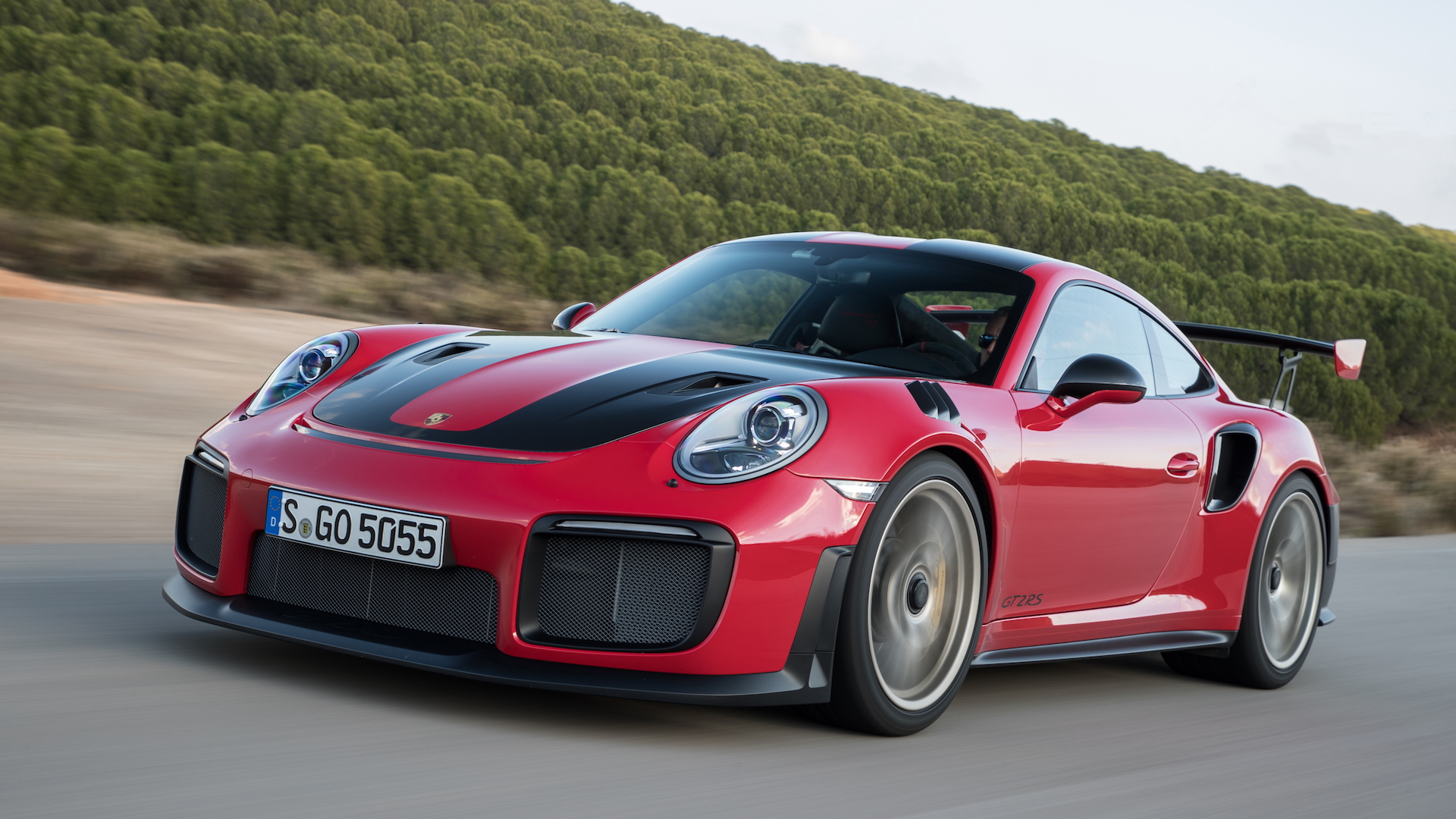 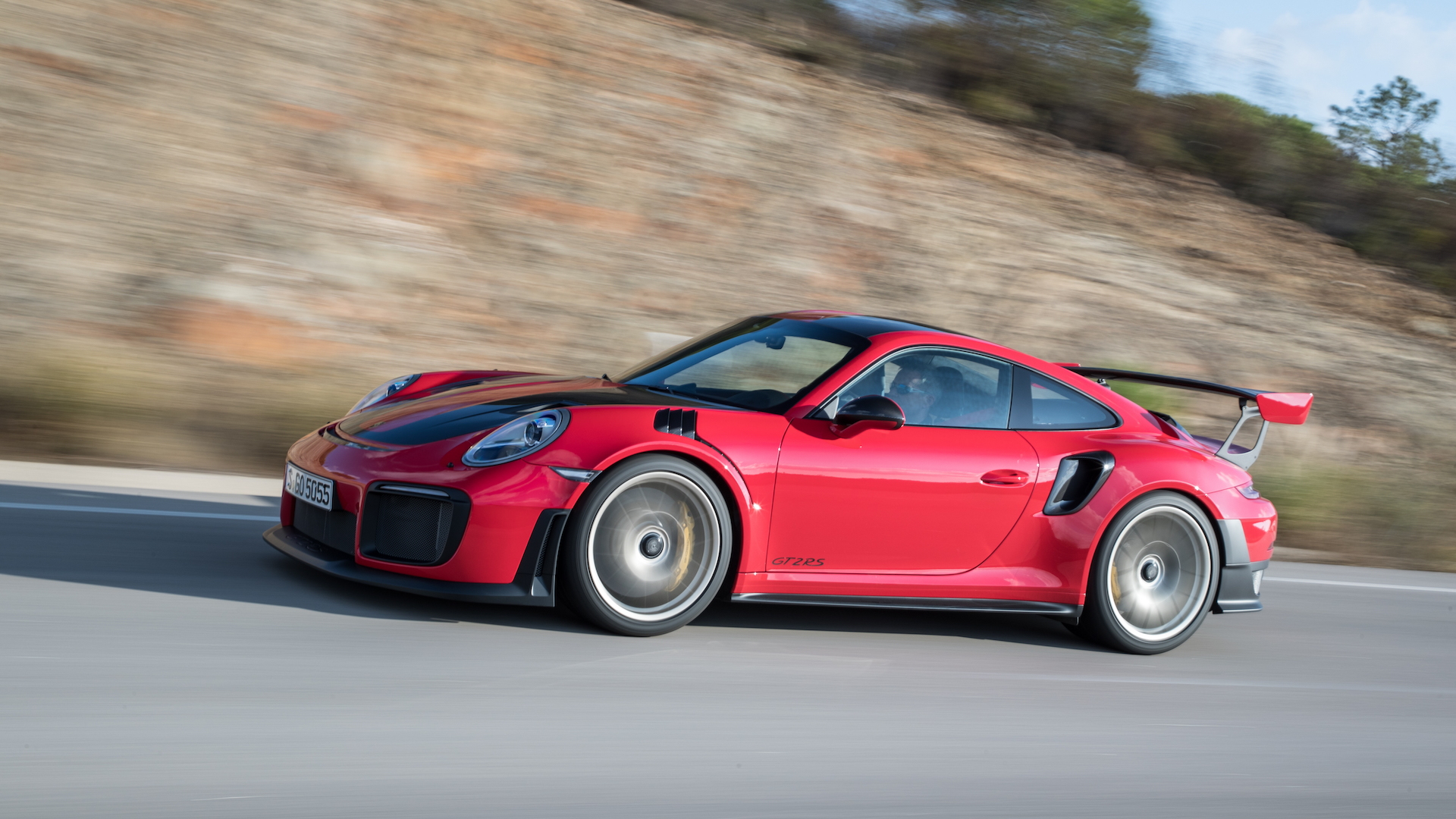 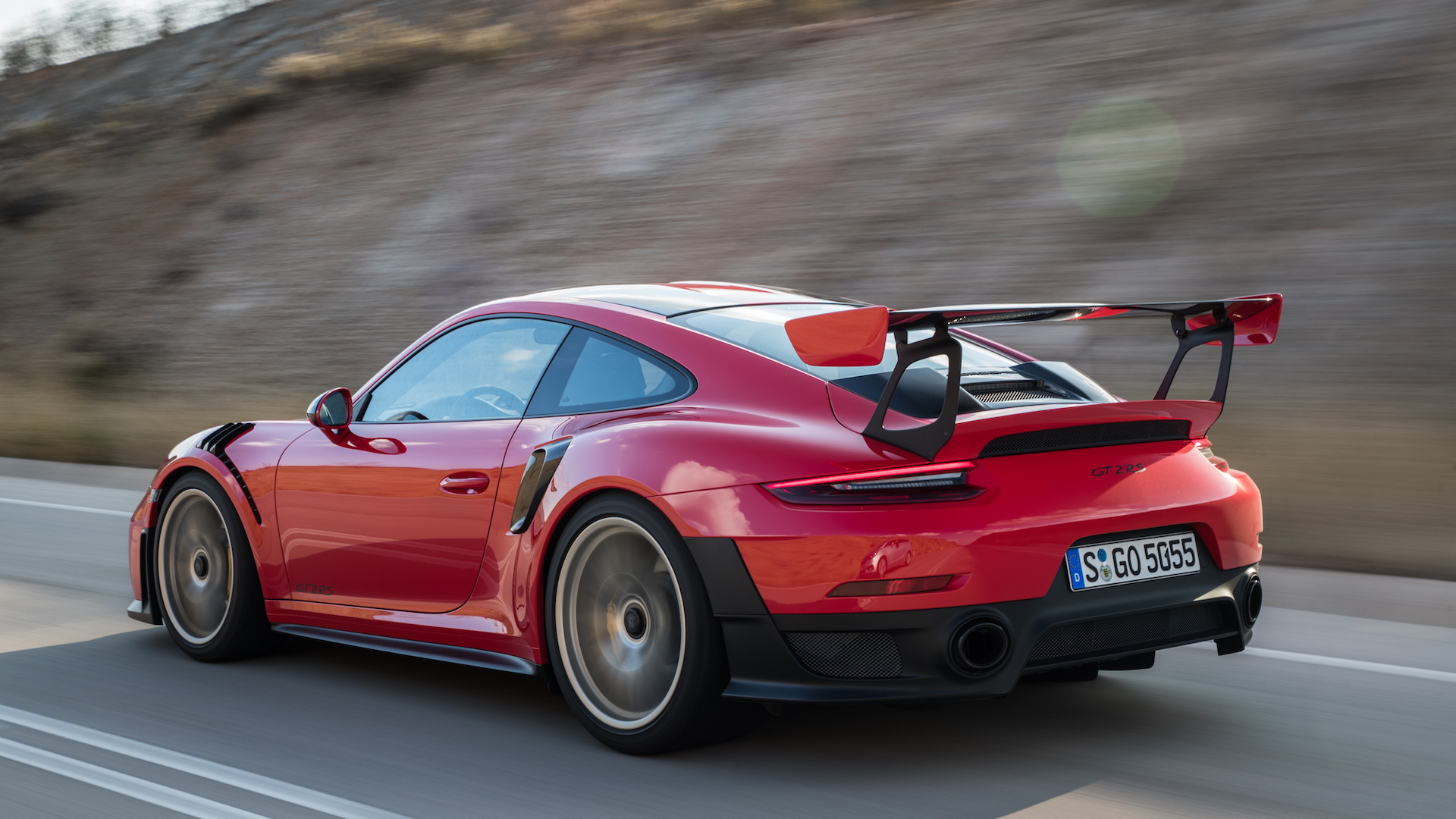 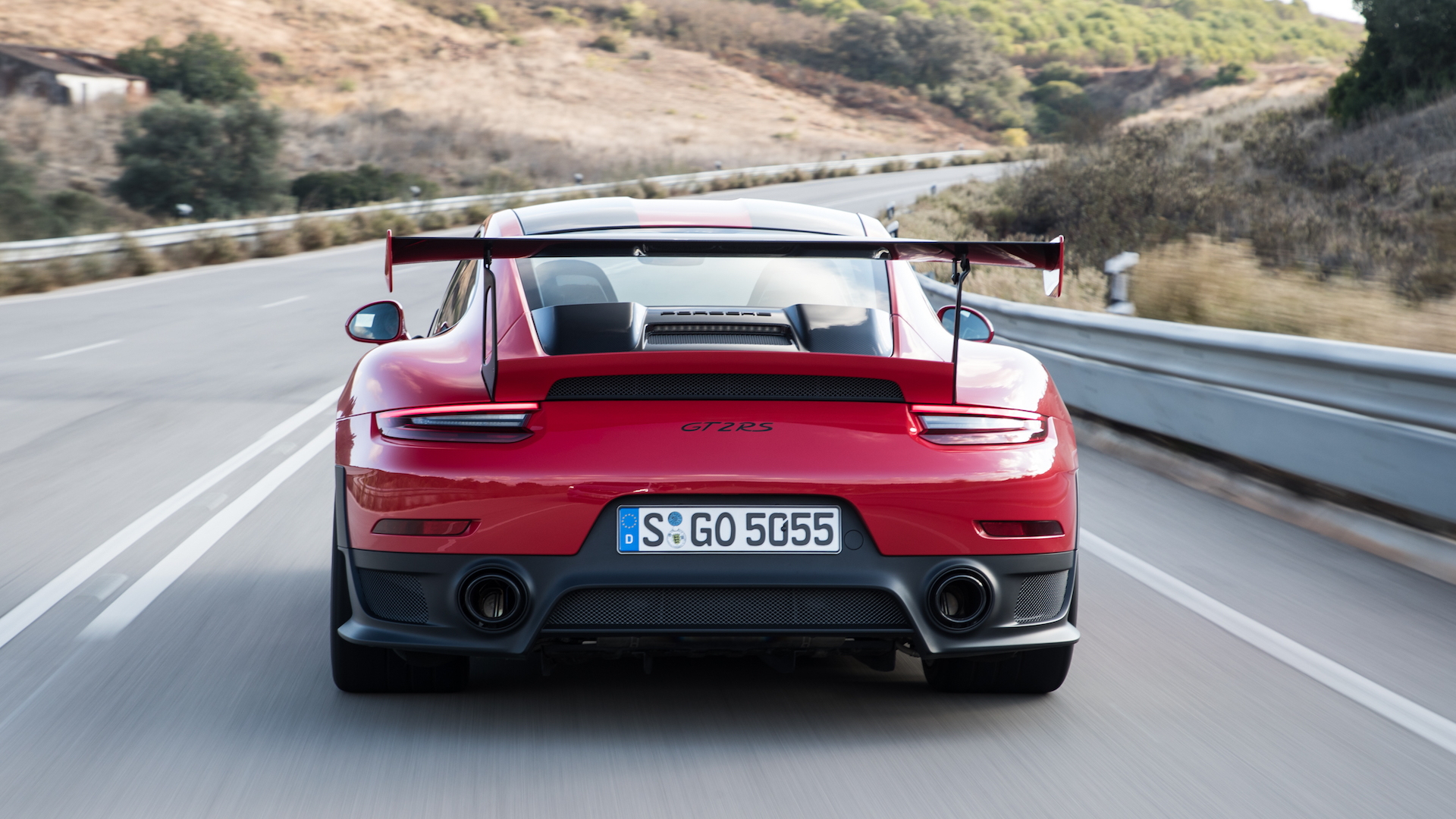 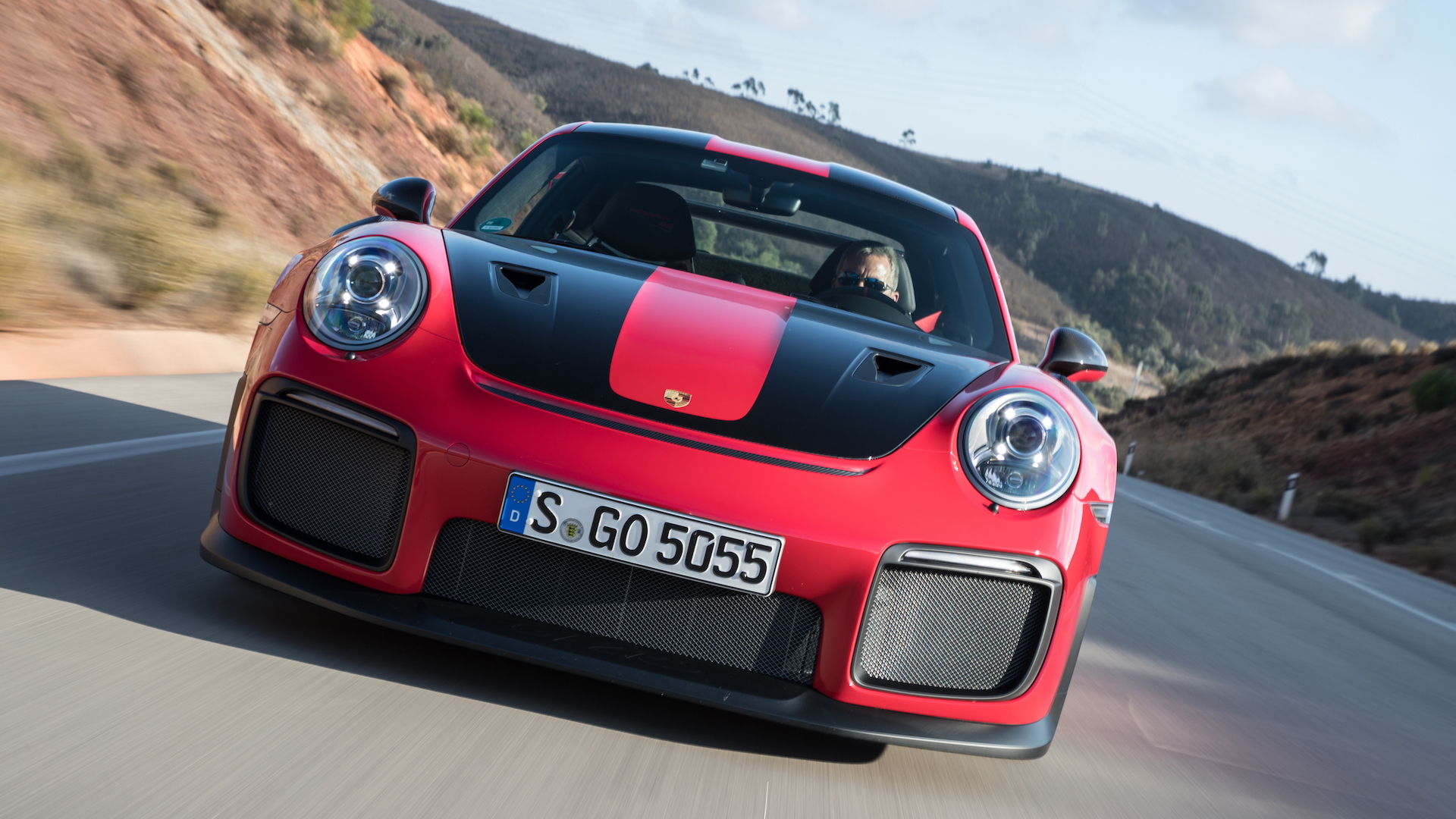 Porsche's 911 GT2 RS is already the fastest production car around the Nürburgring but a quicker version designed strictly for track use may be in the works.

Porsche over the past six months has been testing a GT2 RS fitted with additional air vents, a more aggressive rear wing borrowed from the 911 GT3 Cup race car, and exhaust pipes mounted at the center of the rear fascia instead of at the edges.

The most recent round of testing has been at Italy's Monza where Porsche was also running its 718 Cayman GT4 Clubsport, 911 GT3 R and 911 RSR race cars.

Given the collection of cars being tested, there's speculation that the mystery 911 could be a new race car based on the GT2 RS, although the relatively mild body work and hushed engine note hint more at road car mechanicals than something you'd find in a proper race car. And Porsche is already quite covered when it comes to 911-based race cars with the aforementioned GT3 Cup, GT3 R and RSR.

It's possible further information on the car will be revealed at the 2018 Nurburgring 24 Hours running the weekend starting May 12, Drive reports. Stay tuned.