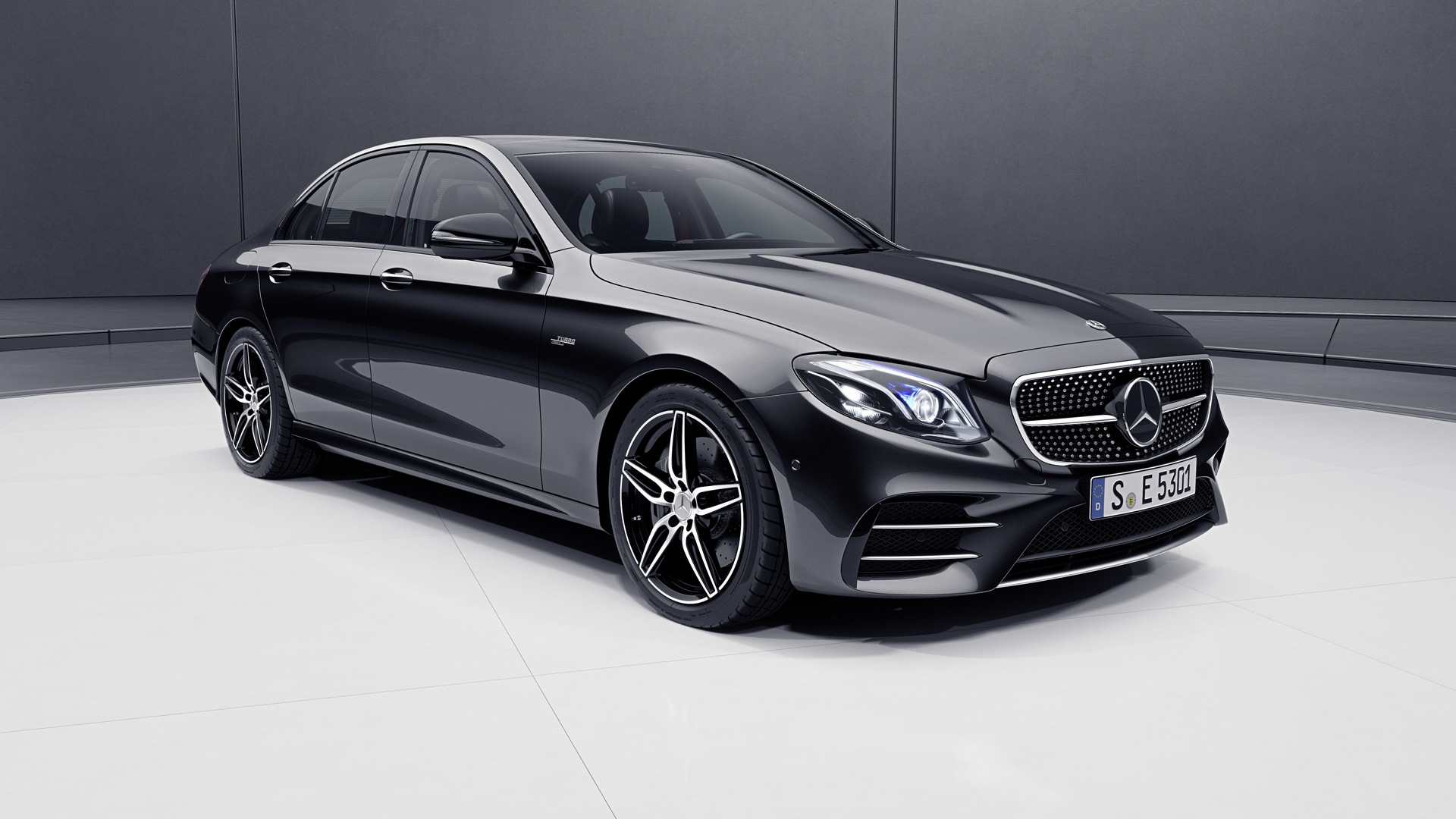 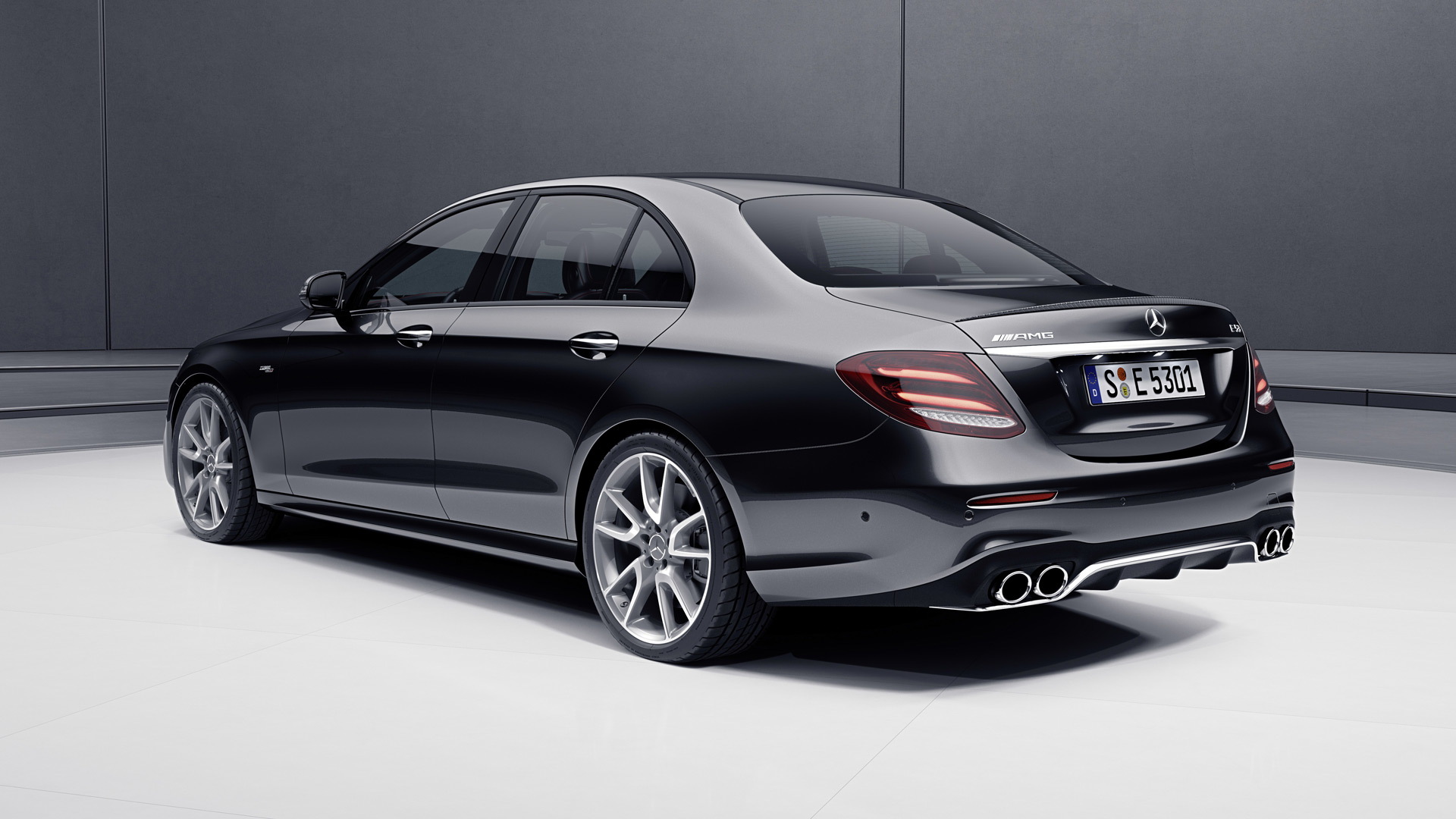 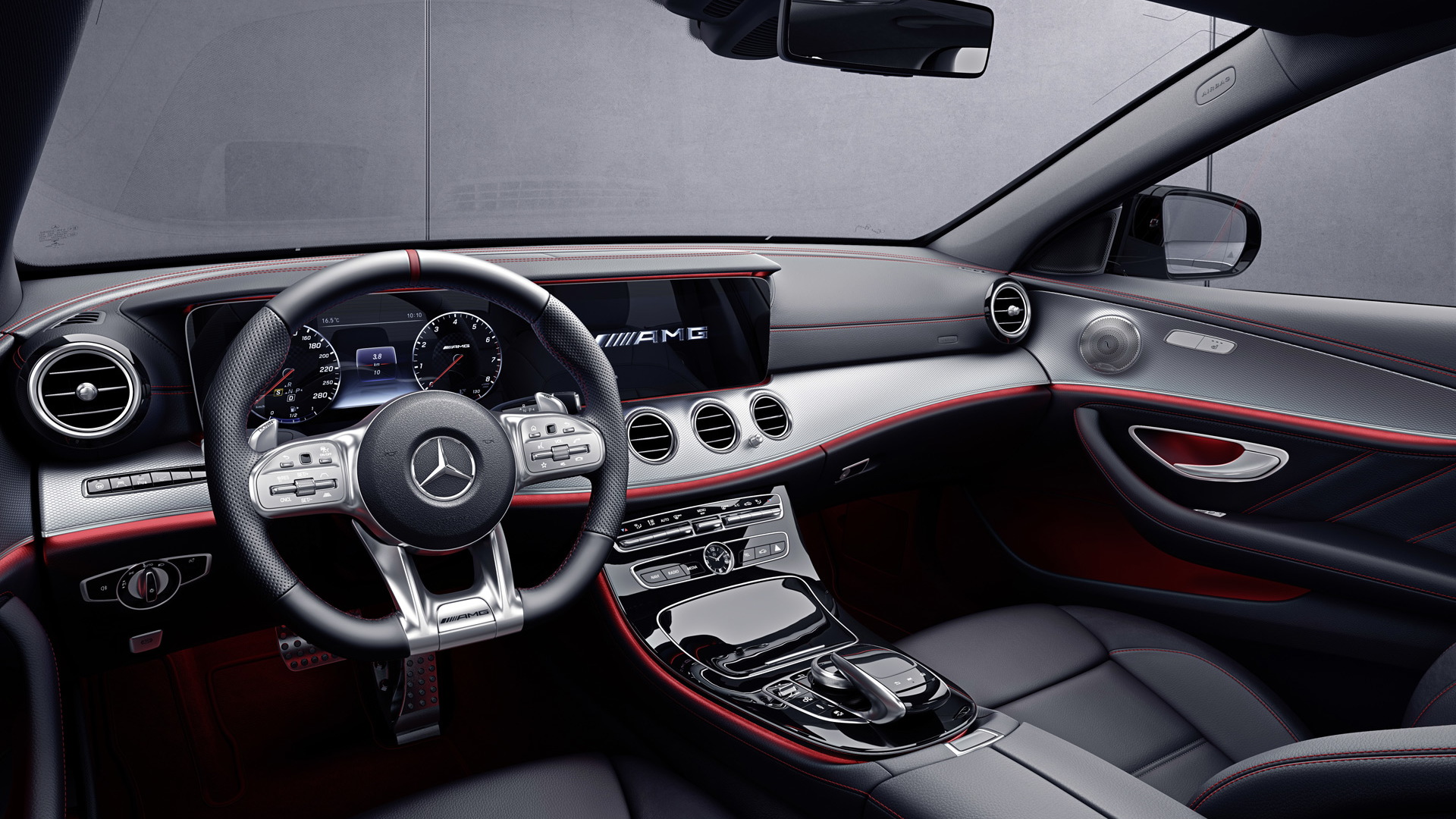 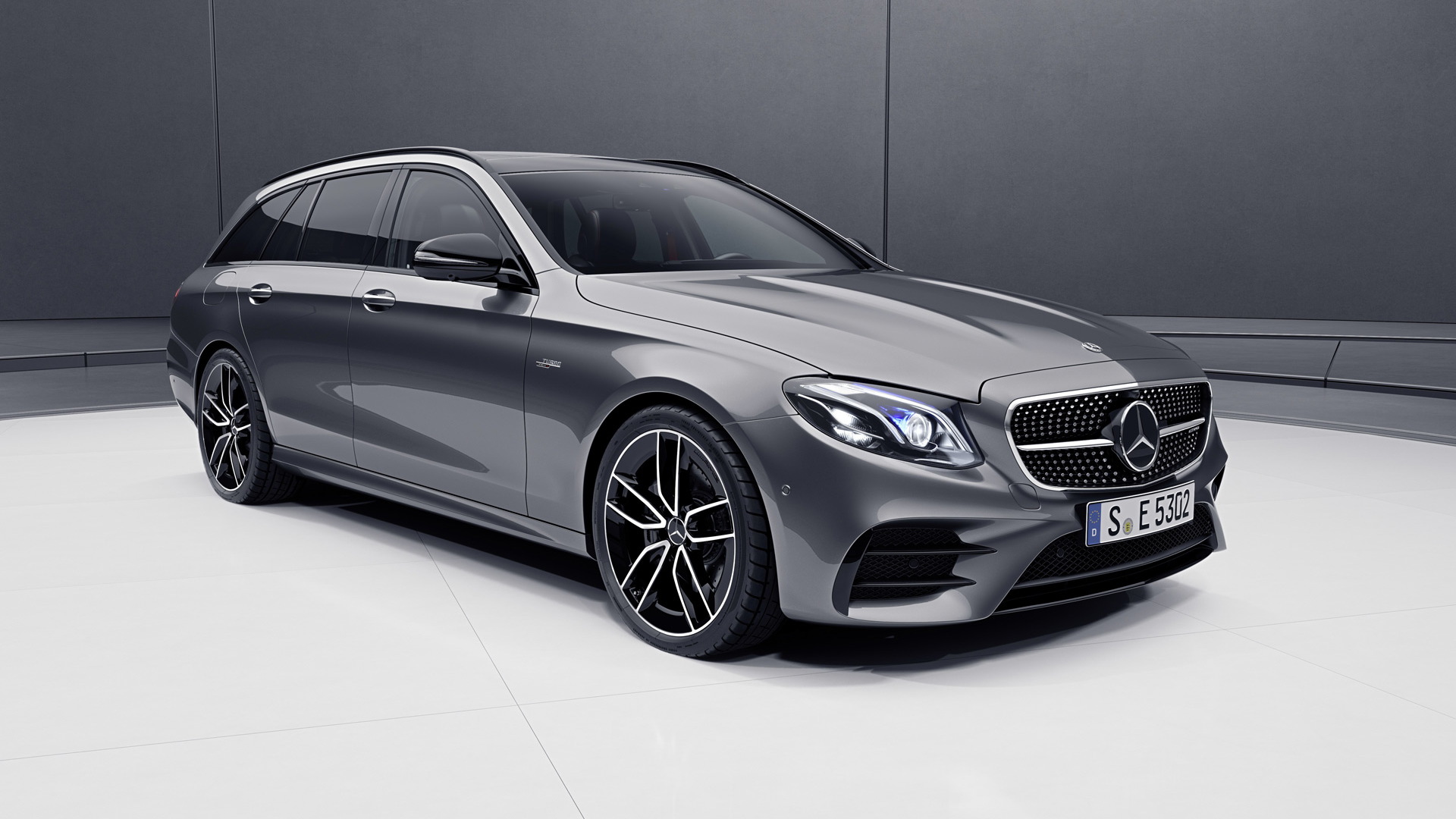 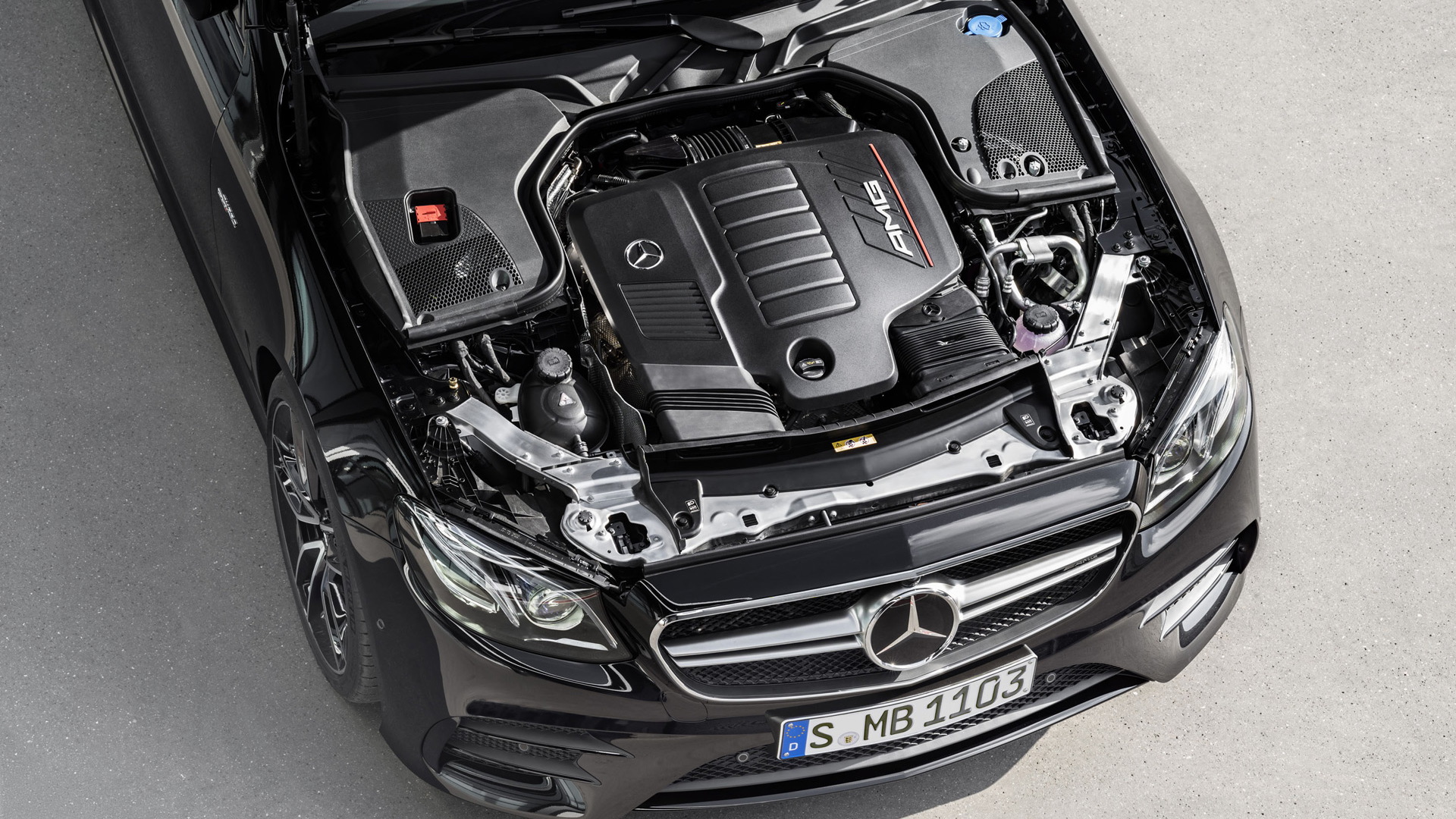 Mercedes-AMG added the E43 sport sedan a couple of years ago to appeal to the buyer looking for a fast car but without the flashiness and firm ride of something like the full-fat E63.

Well, the boffins at AMG have now enhanced the car by adding mild hybrid technology and in the process renamed it an E53. We first saw the technology in the CLS53 and E53 Coupe and Cabriolet models from AMG, which were unveiled in January at the 2018 Detroit auto show. Those cars, plus the new E53, will hit showrooms in late 2018 as 2019 models.

AMG's 53 series all feature a new 3.0-liter twin-turbocharged inline-6 with an electric compressor to build the boost at low revs. Peak power of the system is a V-8-like 429 horsepower and 384 pound-feet of torque, but according to AMG your fuel economy will come in roughly 20 percent better than a V-8. The output compares to the 396 hp and 384 lb-ft from the 3.0-liter twin-turbocharged V-6 of the outgoing E43.

The mild hybrid part of the equation comes in the form of an electric motor-generator that replaces the starter motor and alternator typically found on internal combustion cars. The motor-generator is powerful enough to give you a boost of 21 hp and 184 lb-ft during high-load situations, like sprinting off the line, but can't power the car on its own.

And under braking, the motor-generator recovers energy to charge up a battery for later use, so there's no need to plug the car in for charging. The rest of the drivetrain includes a nine-speed automatic and all-wheel-drive system as standard.

The E53 also benefits from some minor visual touches. These include the power bulges on the hood, the circular design for the four exhaust tips, and a more pronounced rear diffuser. The car is also available with a set of 20-inch light alloys.

Inside, you'll find AMG-specific menus in the dual-screen cockpit display, as well as sport seats and custom trim options including real carbon fiber. In addition to this, the E53 is fitted with an AMG sport steering wheel lined in Nappa leather and marked with a red accent at the 12 o'clock position.

AMG will offer both an E53 sedan and wagon in many markets, though we'll only see the former in the United States. Pricing will be announced closer to the market launch.