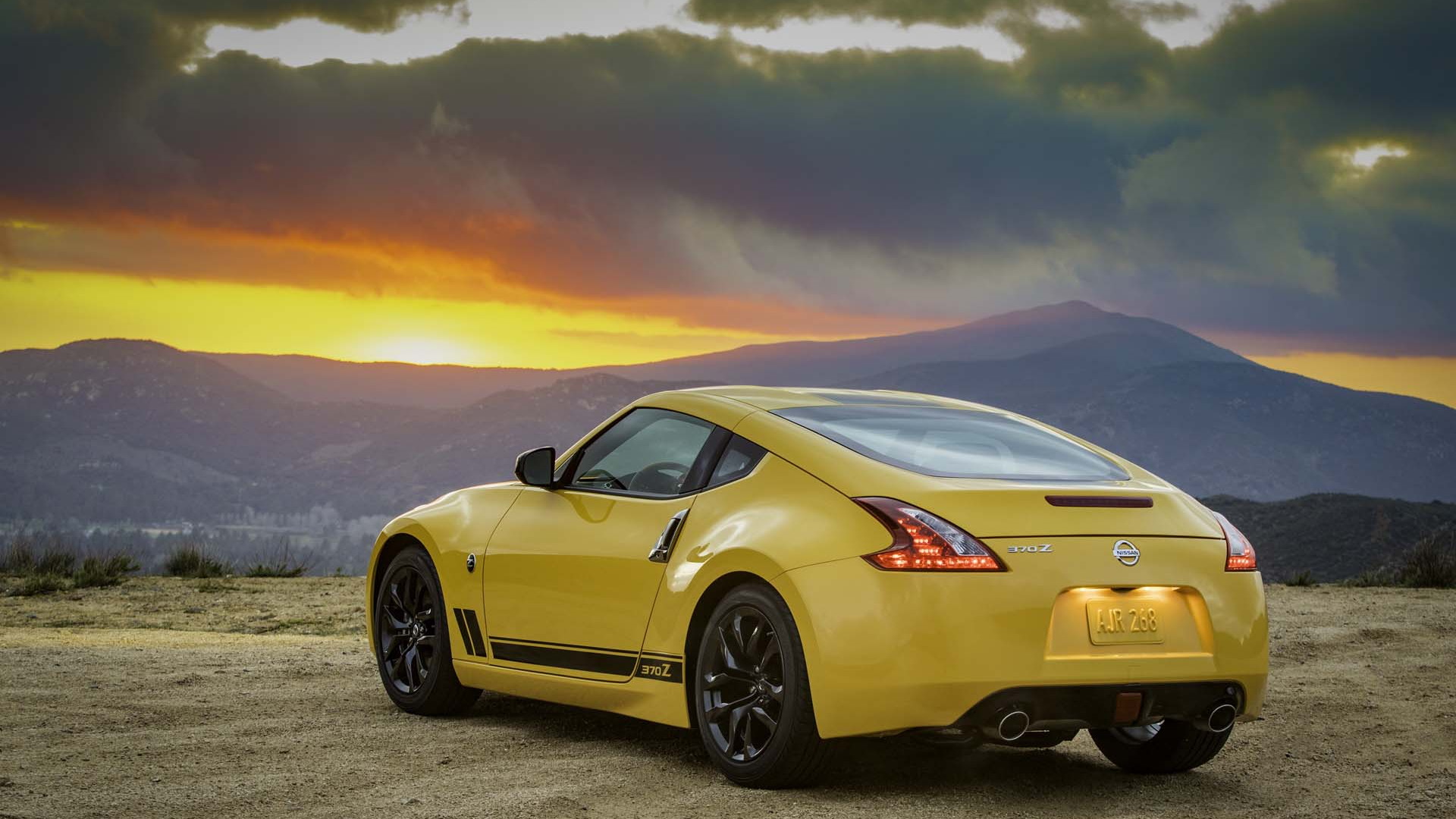 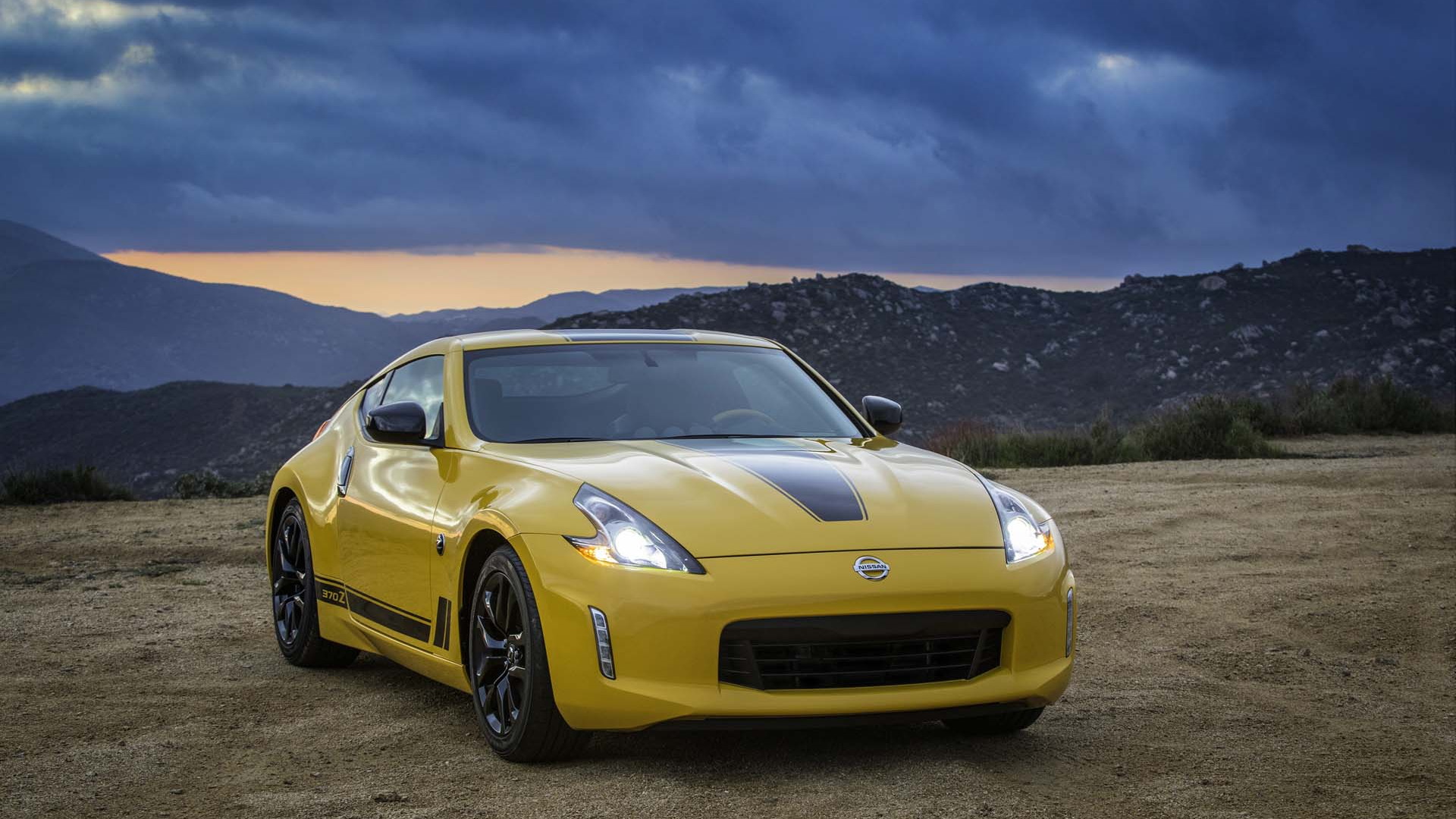 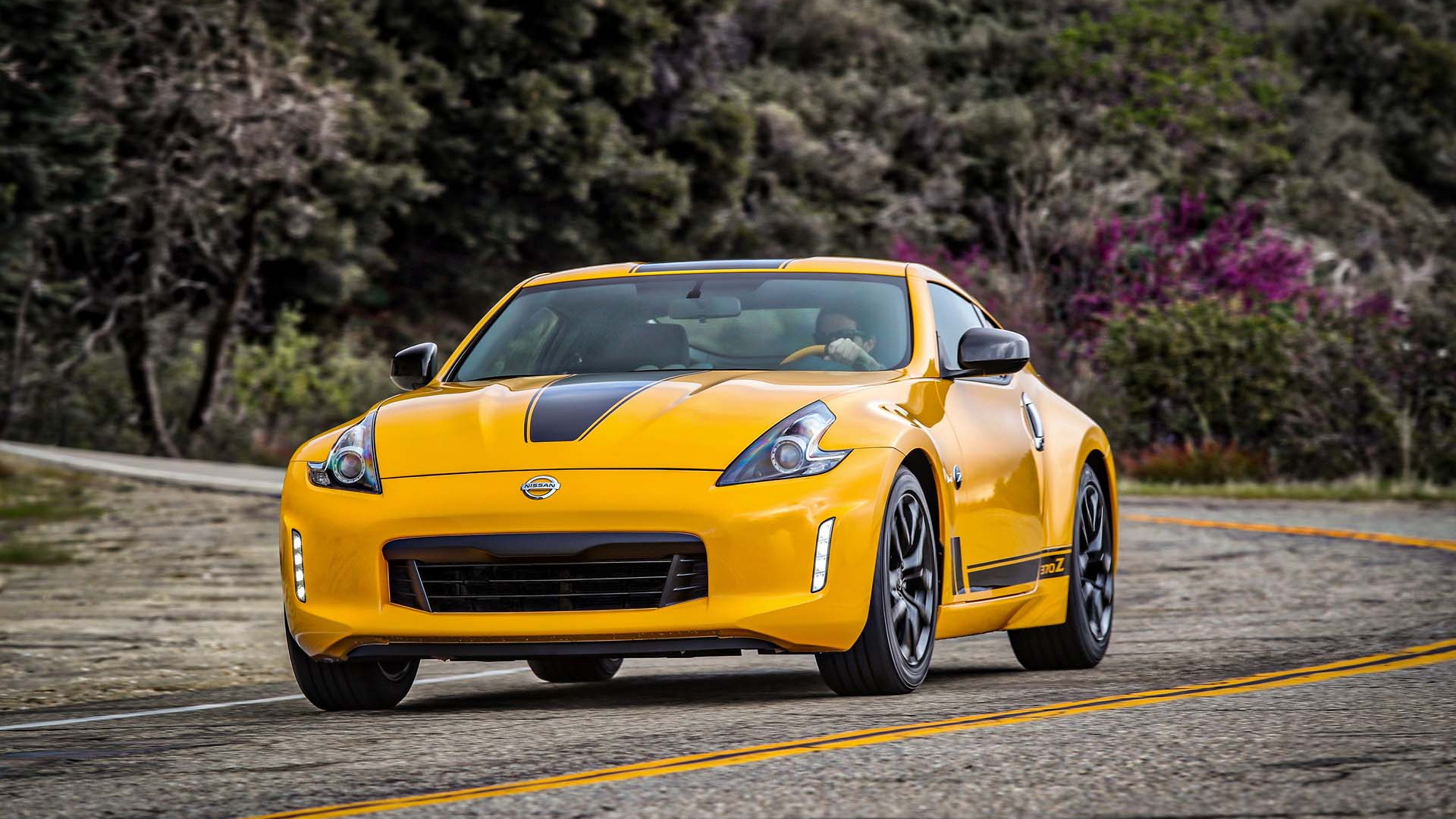 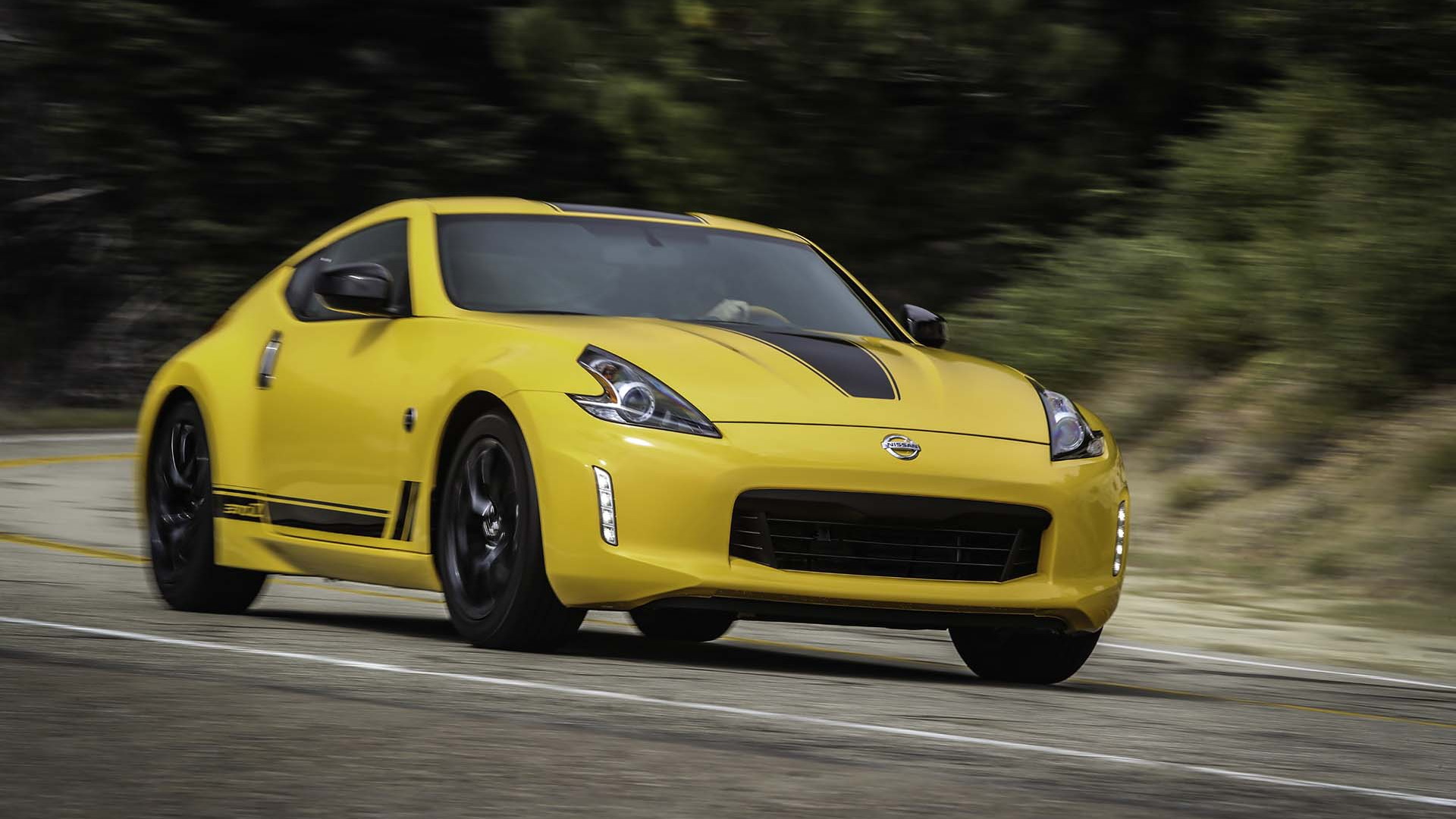 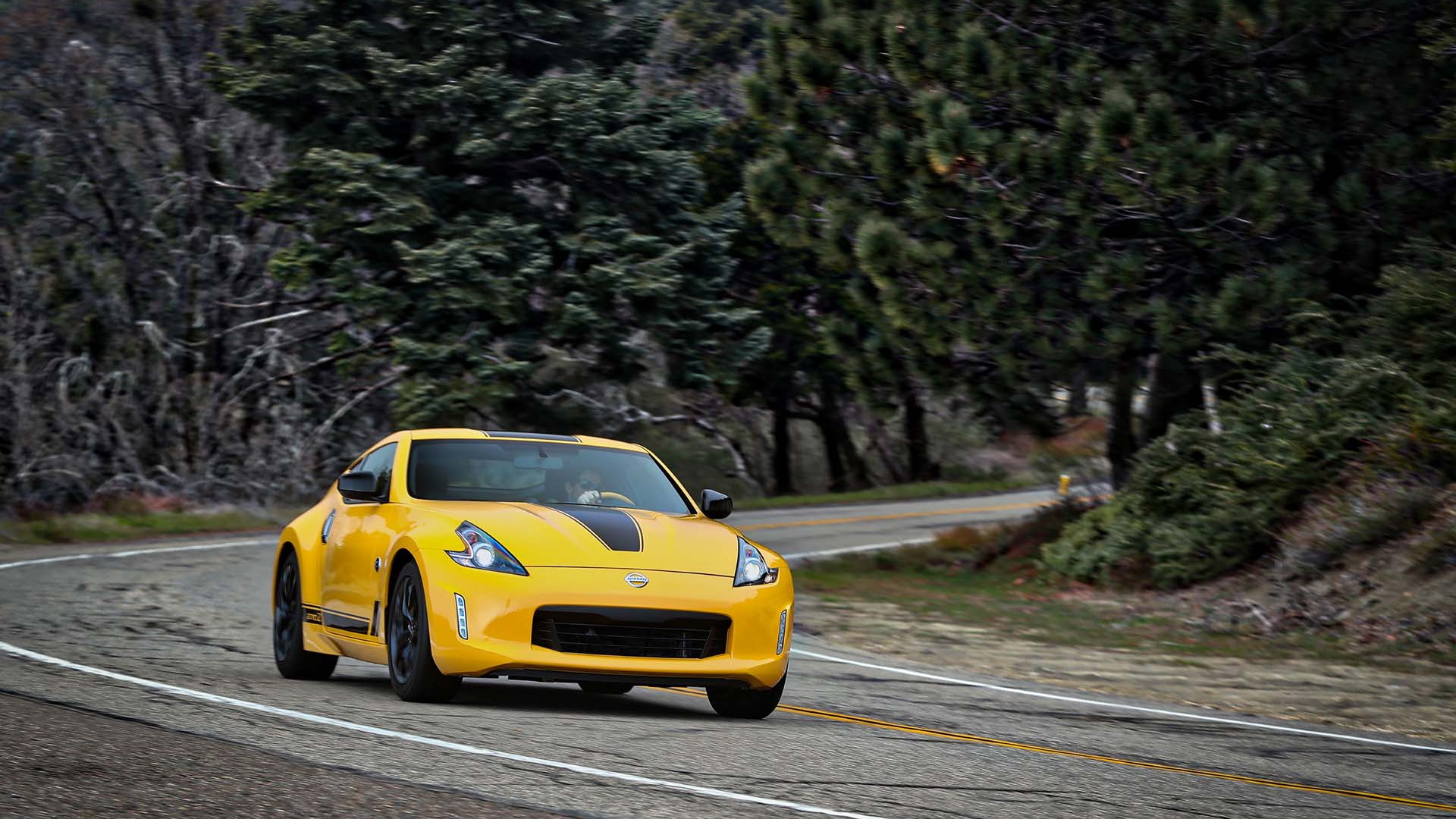 According to a report from Autocar, Nissan has given a thumbs up for a 370Z successor, reportedly called the 400Z. Further, the next Z car, internally referred to as Z35, will be twinned with the next Infiniti Q60, per unnamed senior Nissan officials. The cars would, therefore, share a rear-wheel-drive platform, an engine lineup, and an electrical system.

Motor Authority reached out to Infiniti for comment on the next Q60 in an effort to shed light on the rumored 400Z. Kyle Bazemore, Infiniti's U.S. director of communications, told us the brand has no comment on future products. He added, "The Q60 was all-new last model year, so it’s quite early to be discussing its replacement."

Should the information prove true, the next Nissan Z will be larger in all dimensions to match its Q60 twin, though the wheelbase could also be shortened for the Z. Under the hood would be a 3.0-liter twin-turbocharged V-6 engine. The current Q50 and Q60 employ the engine, which makes 400 horsepower and 350 pound-feet of torque.

The report goes on to allege an even hotter 400Z Nismo is in the works with a tweaked 3.0-liter twin-turbo V-6 engine good for 475 hp and 451 lb-ft of torque. Supposedly, it will also boast an all-wheel-drive system and arrive in 2021 after the standard 400Z hits the market for 2020.

It's possible such a car shows up at the 2018 Tokyo auto salon, though a new Z car seems like a pretty high-profile debut for the auto salon, which focuses more on performance and aftermarket vehicles. Should it show up, the report claims the production version will arrive at the 2019 Los Angeles auto show to celebrate the Z car's 50th birthday.

After numerous suggestions from Nissan pointing to the Z car's death march, a source told Motor Authority last January that Nissan will update the 370Z to meet regulatory guidelines for safety. Our source added there's "strong interest within the company for the Z to live on."

In response to rumors surrounding a 370Z successor, Nissan director of U.S. communications, Dan Bedore, told Motor Authority, "We have not announced any plans beyond the 2018 model year 370Z, and as a policy do not comment on speculation regarding future product plans and partnerships."