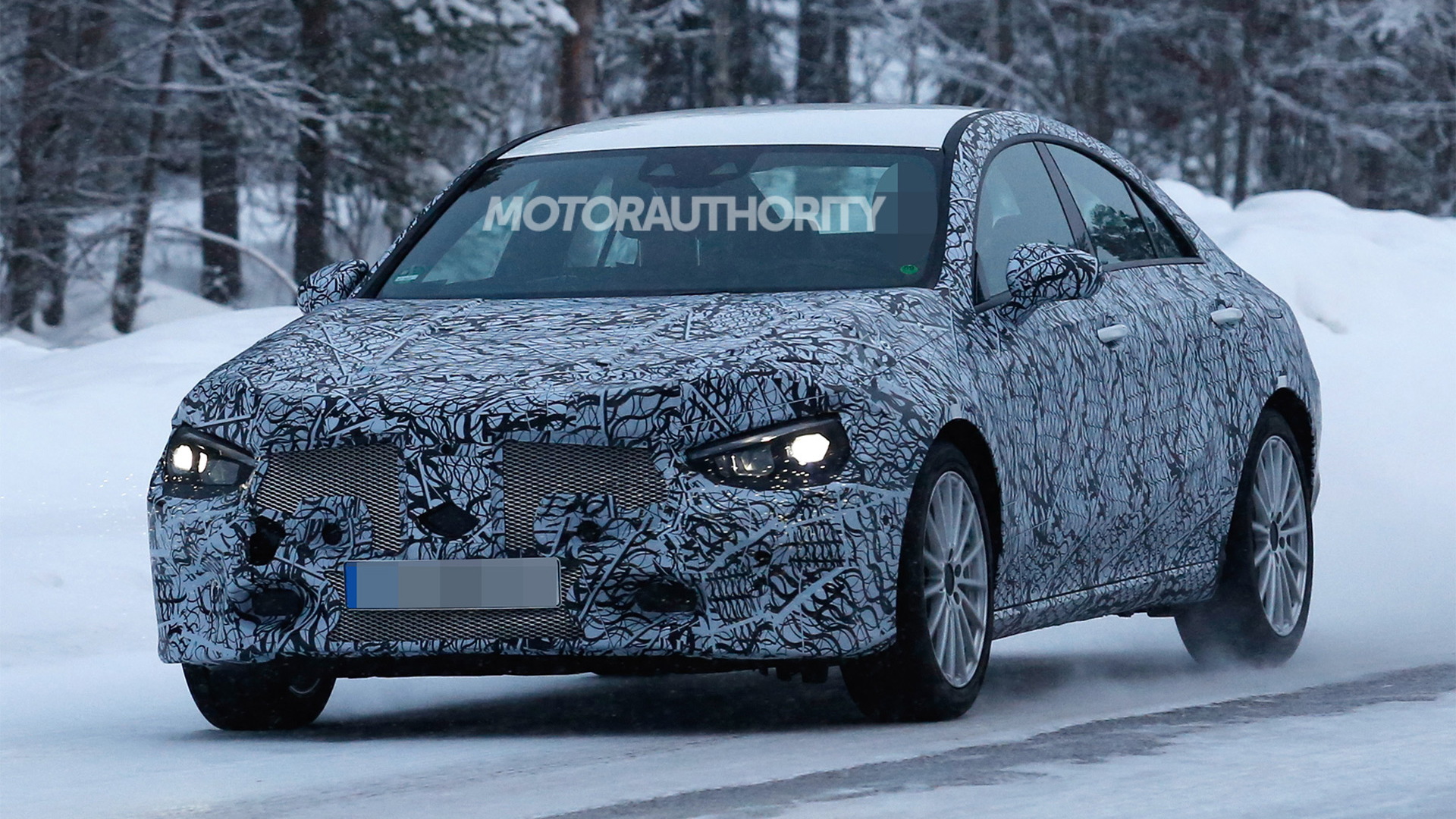 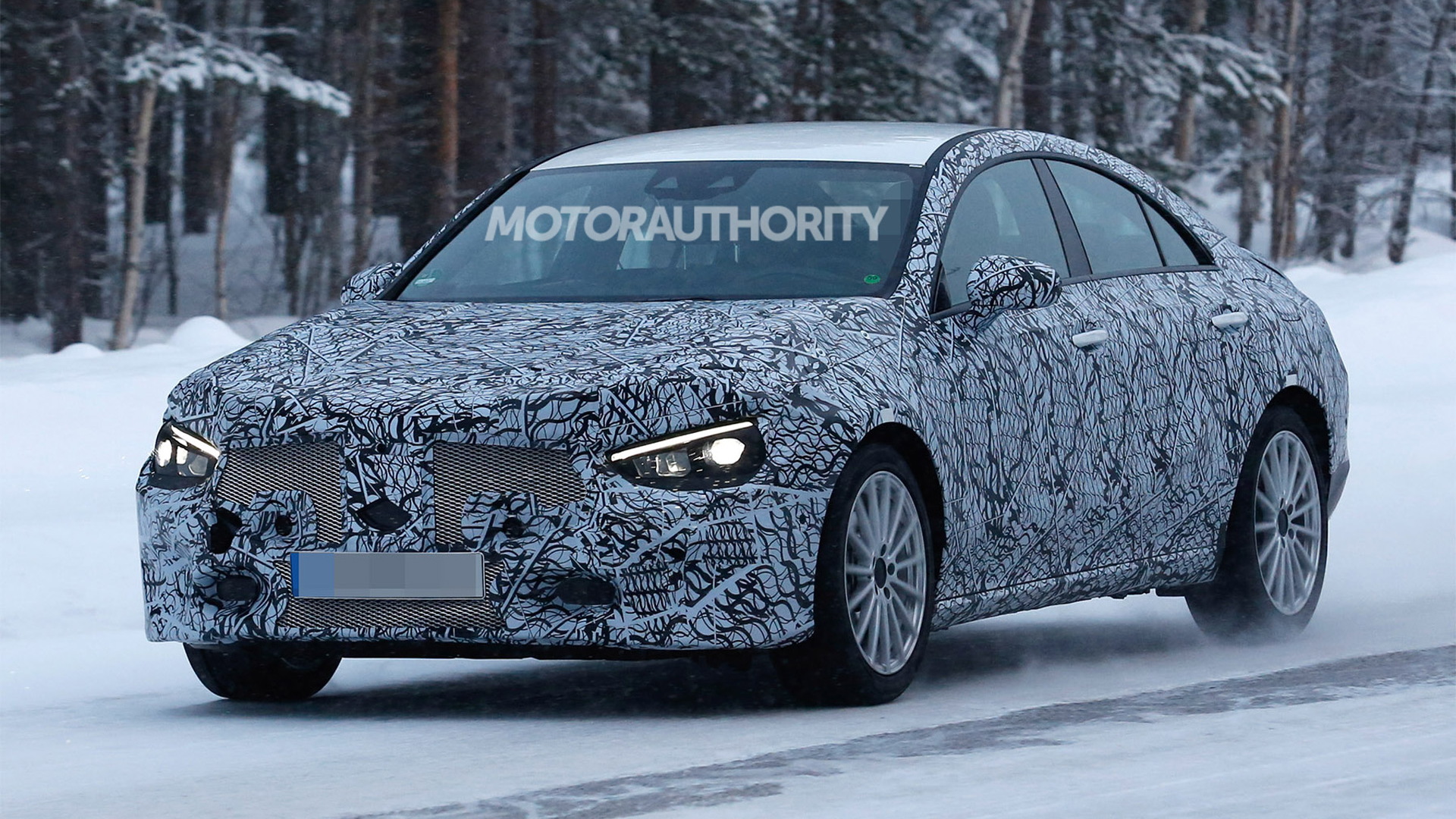 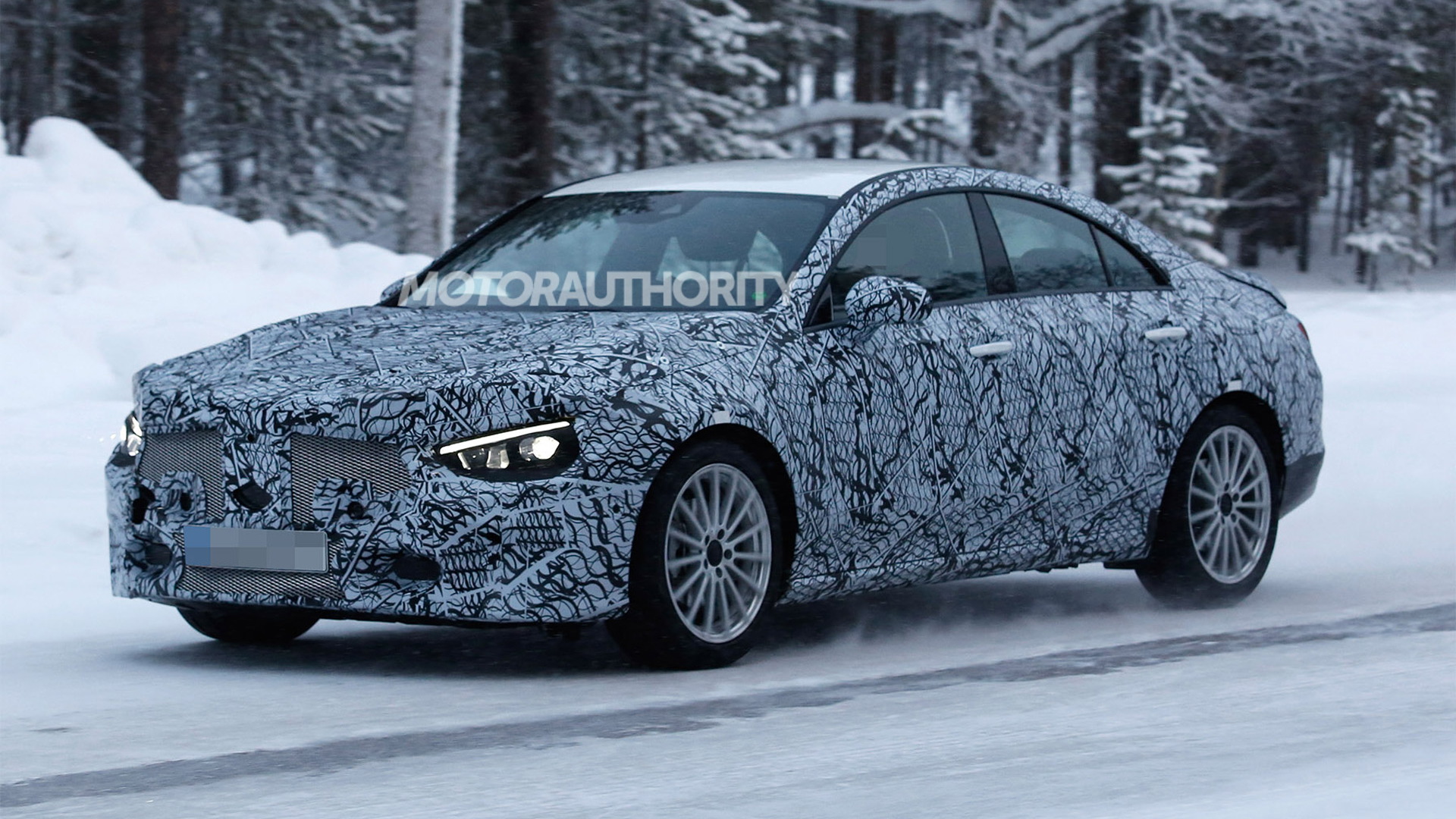 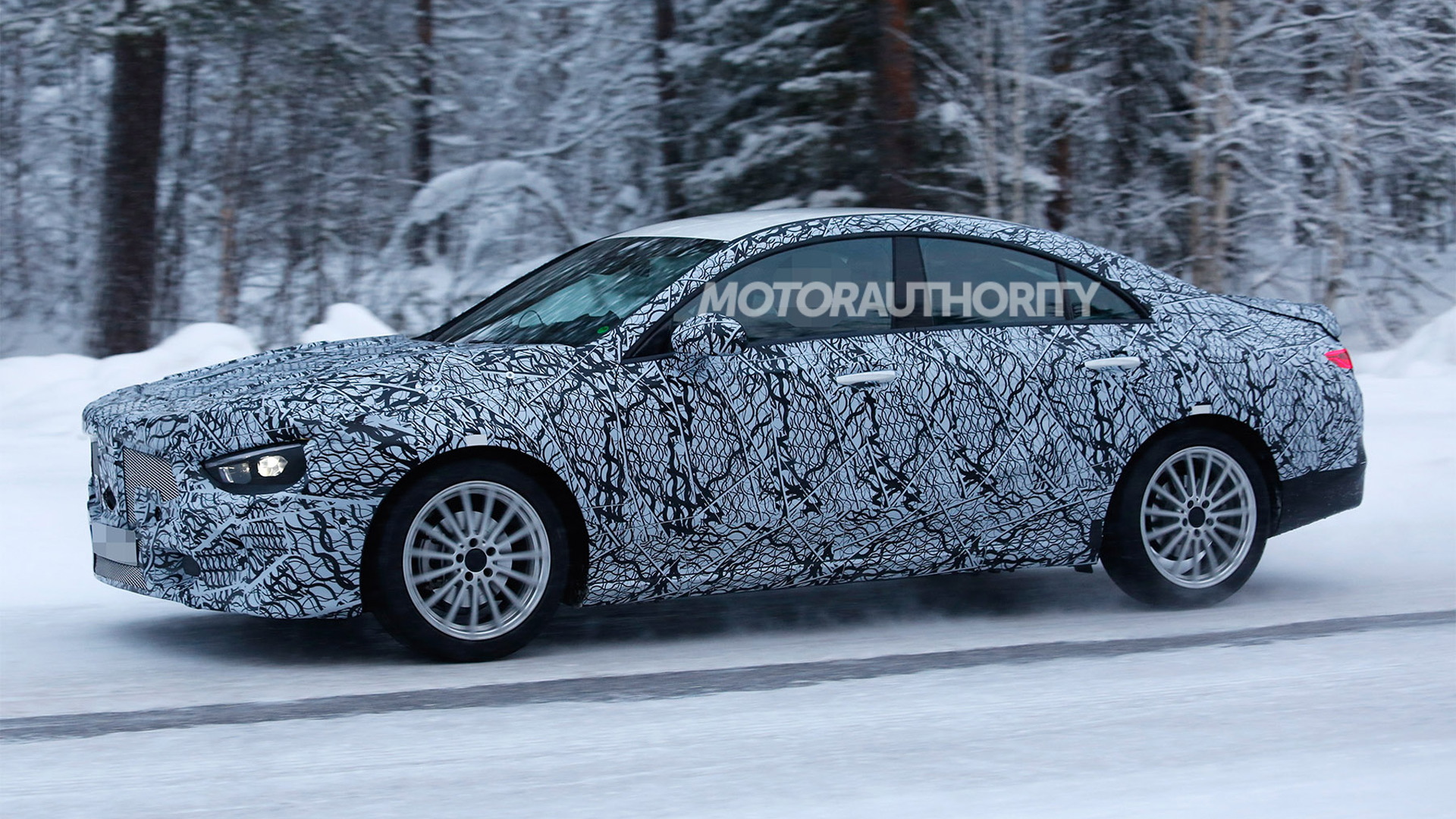 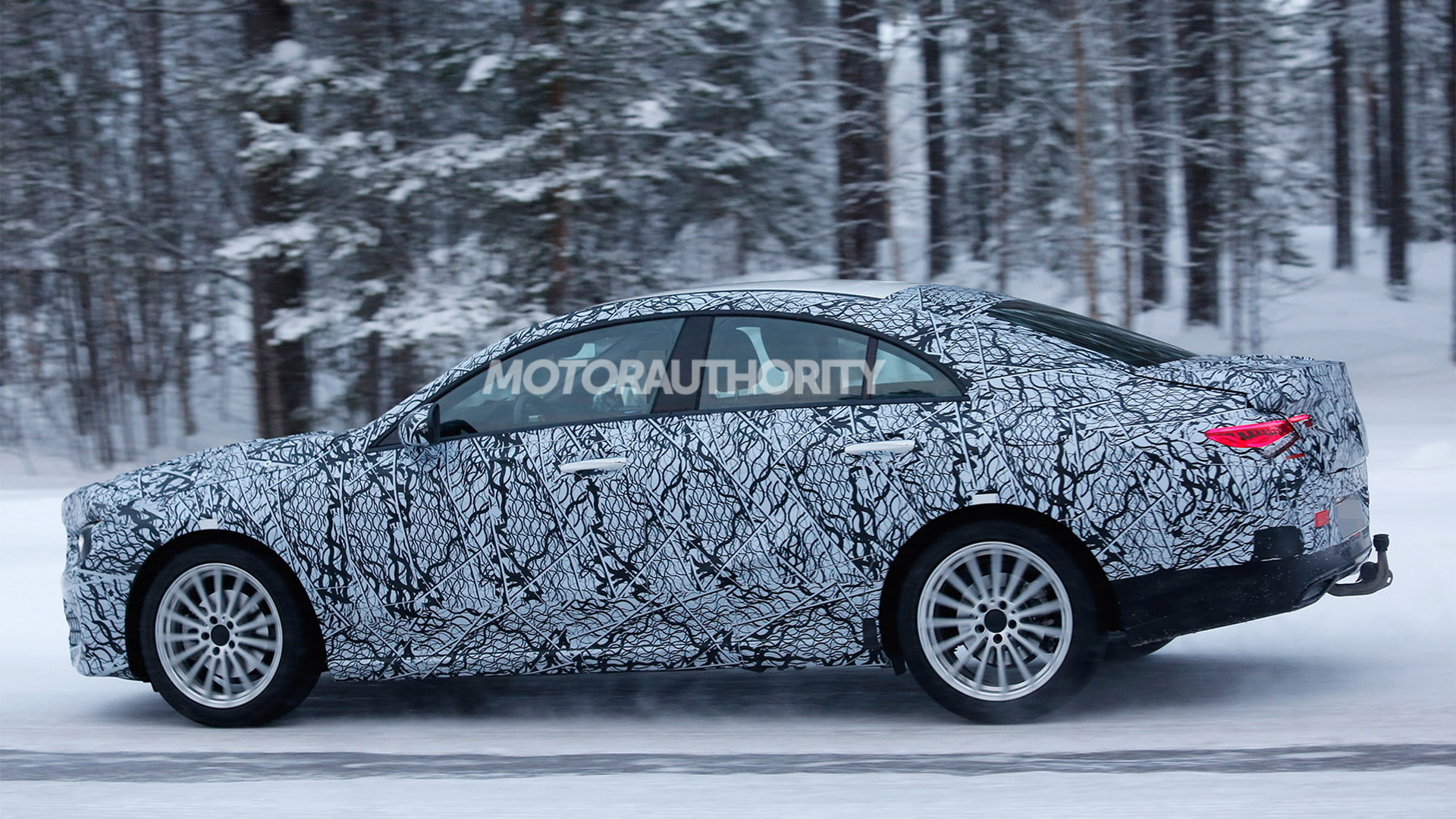 The new compact family of Mercedes-Benz cars due late this year will introduce a new architecture and eventually, more body styles than today’s CLA/GLA cars.

Ola Källenius, Daimler AG’s head of research and product development, said on Tuesday at the Geneva Motor Show that Mercedes wants to make as big a splash with the new compact cars as it did with the 2014 CLA-Class.

Källenius said the new cars ride on a completely new platform, and will offer new powertrains including a plug-in hybrid that will be introduced not long after the car’s global launch.

The new compact cars will be the first in the Mercedes lineup to use the MBUX operating system. The interface, introduced at this year’s CES, takes some cues from Apple interfaces, but Källenius promised an attractive interface that only could come from his company, not the Silicon Valley design titan.

“Where Mercedes is concerned,” he said, “we want to be the pinnacle of the aesthetic.”

The new system will allow users to choose the level of smartphone integration and influence within the car’s infotainment system, he added. Basic systems will allow mirroring, but the system has been conceived to offer a sleek and easy-to-use environment that will convince customers to buy into the more extensive, capable versions.

The new vehicles will continue to be the entry point into the Mercedes family of cars. In the first generation, Källenius said, the CLA-Class drew conquest buyers from larger, mass-market cars.

Sales slowed after the initial model years with the introduction of the GLA-Class hatchback. In this second generation, Källenius said, total volume for the family of cars will go up.

So will the number of body styles available. In the U.S., the coupe-like CLA and the GLA hatchback haven’t been joined by other body styles, such as the A-Class and B-Class hatchbacks.

In the new generation, the conventional four-door sedan body will join the U.S. lineup. Among the possibilities for other versions: a more conventional small SUV dubbed GLB, and a battery-electric car based on the EQA concept from last year’s Frankfurt Motor Show.

A coupe/convertible compact never joined the current lineup, but could replace the SLC-Class in the new generation.

In all, with the introduction of the new compact cars, the Mercedes lineup will consist of four basic platforms: compact, rear-drive cars, large SUVs, and AMG sports cars. On those platforms, Mercedes currently fields 38 body styles, and had laid a plan through 2020 to raise that number to about 40,

With the addition of EQ electrified vehicles to the product plan, Mercedes will have 40-plus vehicles in its lineup within a few years, and in the medium term, could approach 50 vehicles in all.

The additions will help adapt to the change in consumer behavior, Källenius said, which leads more experimental shopping and more change between body styles in the same price segment. It also accommodates the push toward electric vehicles, which Mercedes will join when it introduces a battery-electric compact SUV later this year.

The new compact Mercedes cars will be introduced this fall. Some U.S. versions may be produced in Mexico, starting in 2019.