Porsche's first battery-electric car, the production version of the Mission E, will feature immense charging infrastructure support from the brand itself. Eventually, Porsche's 800-volt "Turbo Charging" stations will populate highways and offer Mission E drivers a Tesla-like charging experience—but an even faster one.

In a Porsche-produced interview published last Tuesday with Uwe Michaels, head of Porsche's electrics and electronics development division, he outlined a number of areas where Porsche will focus on pioneering new charging infrastructure. Perhaps most notably, Porsche will invest in its "Turbo Charging" network because Michaels said Porsche owners want and expect fast charging. These Turbo Charging stations will deliver 800 volts of electricity to the battery pack at up to 350 kilowatts, and will boast radical improvements over today's fastest DC fast-charging stations.

Although the charging infrastructure will likely encompass a sizable investment, Michaels said the fast-charging equipment in the car itself will help reduce the Mission E's curb weight. To ensure the smoothest experience possible, the Turbo Charging stations will also include built-in battery storage for peak power delivery. Porsche estimates the stations will add 250 miles of range in only 20 minutes. Again, Michaels said Porsche customers expect this kind of offering if they are to own a Porsche electric car. 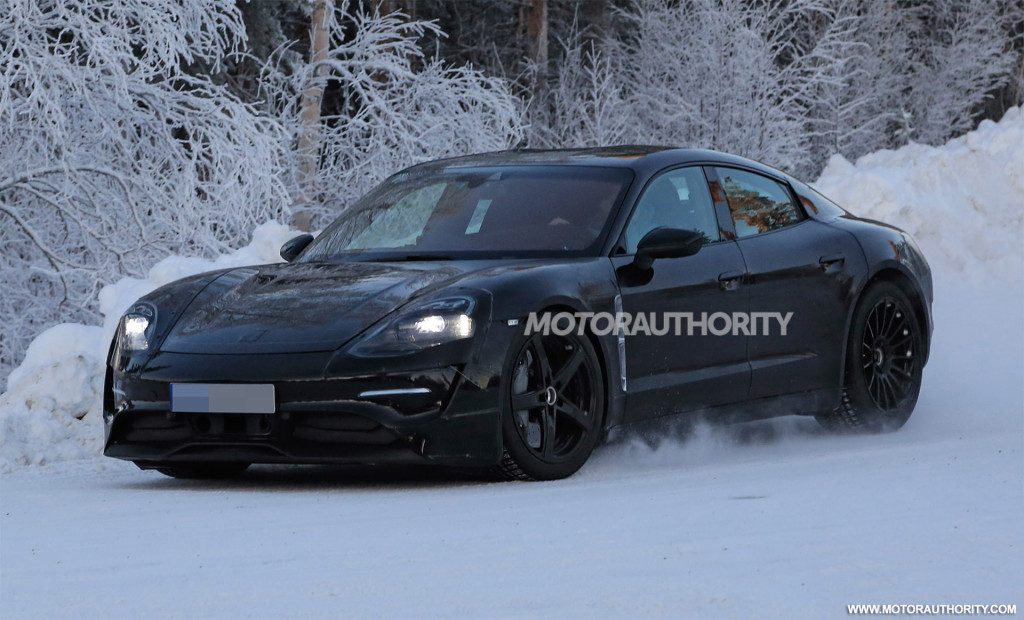 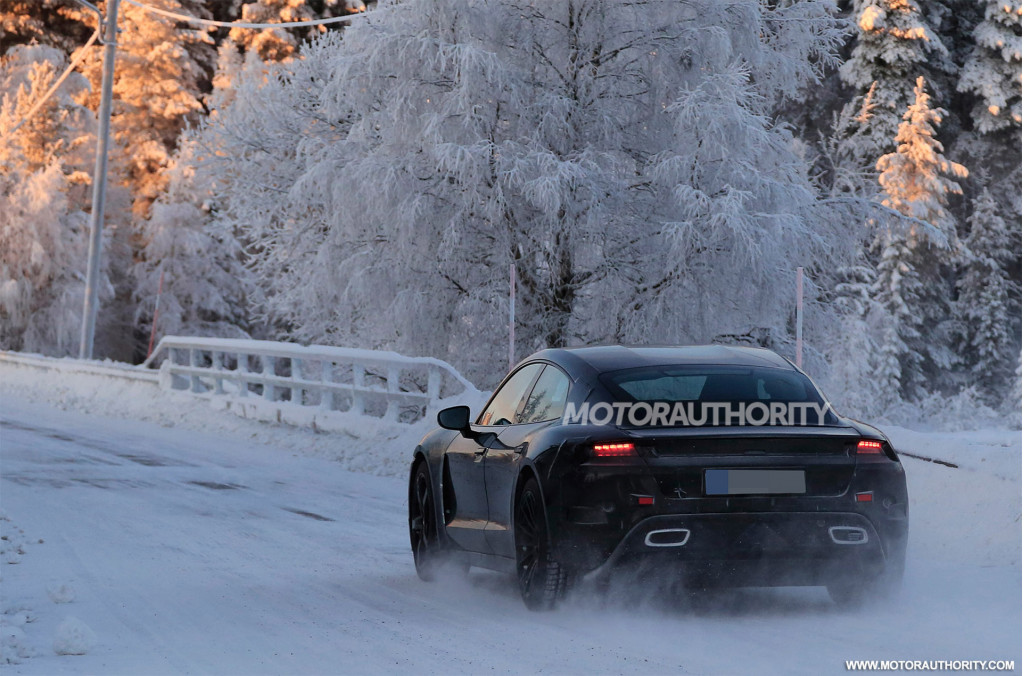 Assuming Porsche doesn't renege, the brand plans to share its investment with other makers of CCS-enabled cars. All U.S. (save for Tesla) and German automakers utilize the CCS-charging standard, and a faster network pioneered by Porsche could bring much needed charging infrastructure for electric-car owners across the U.S. The production Mission E should launch in 2019 as a 2020 model year vehicle.