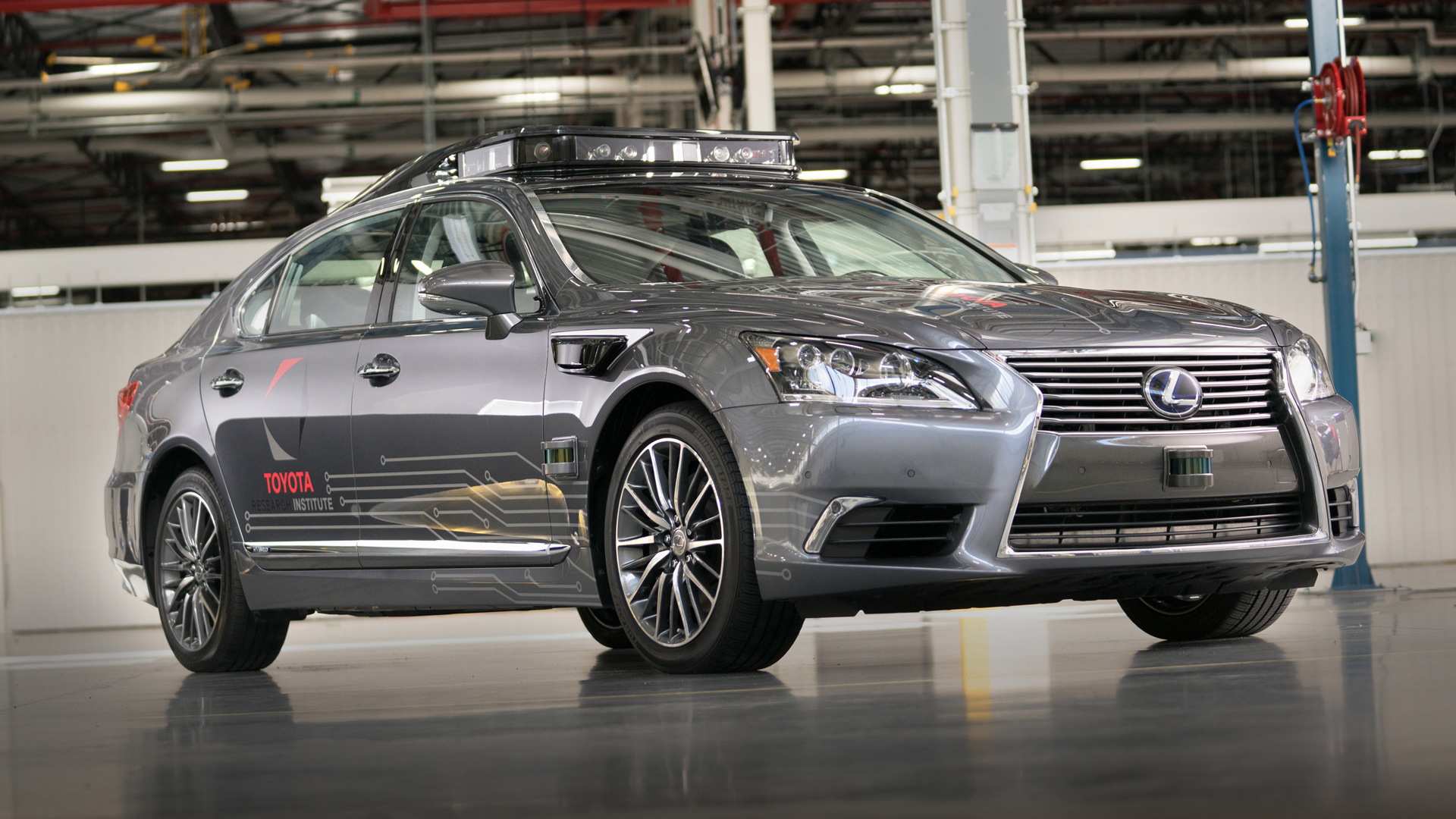 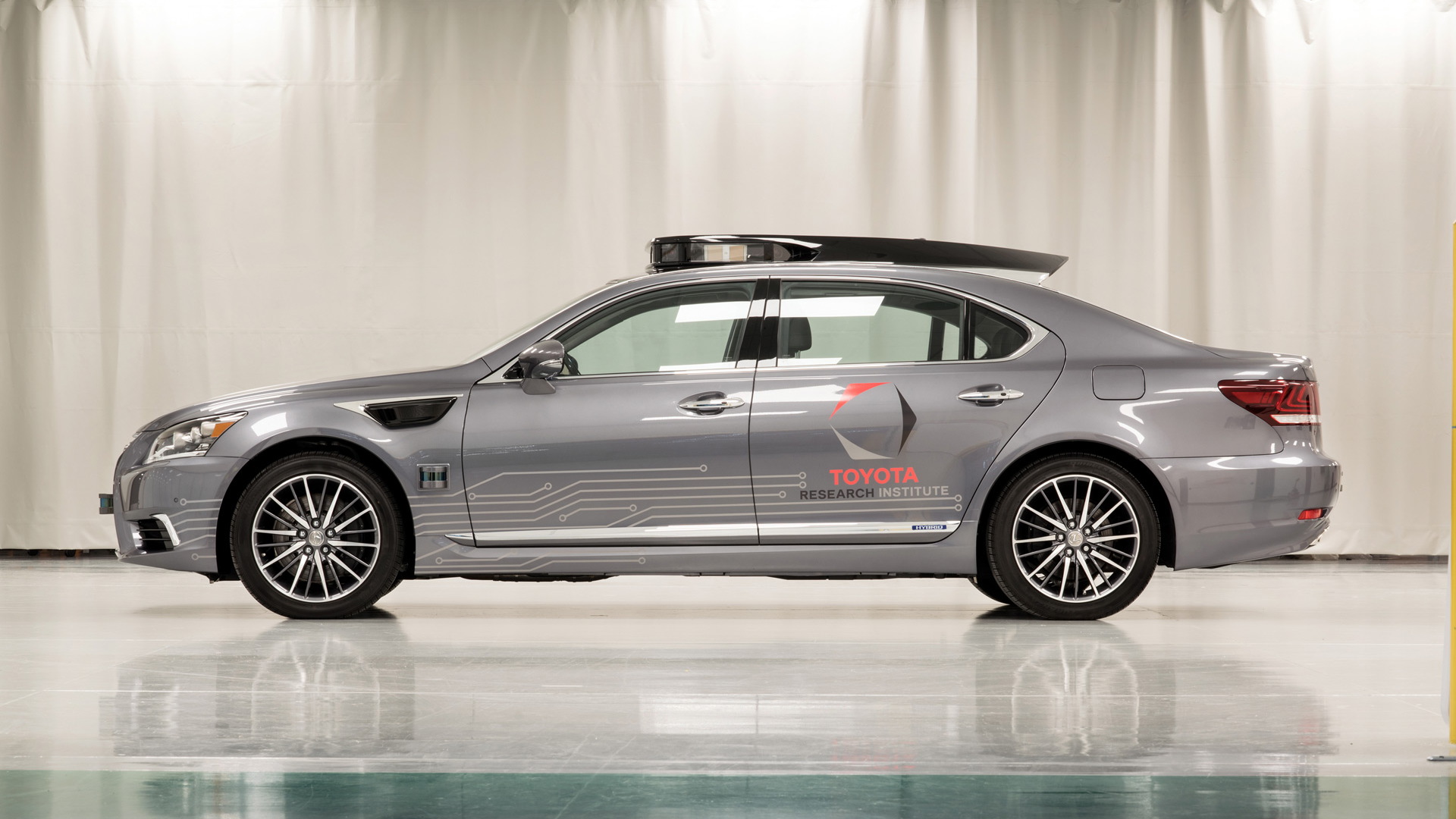 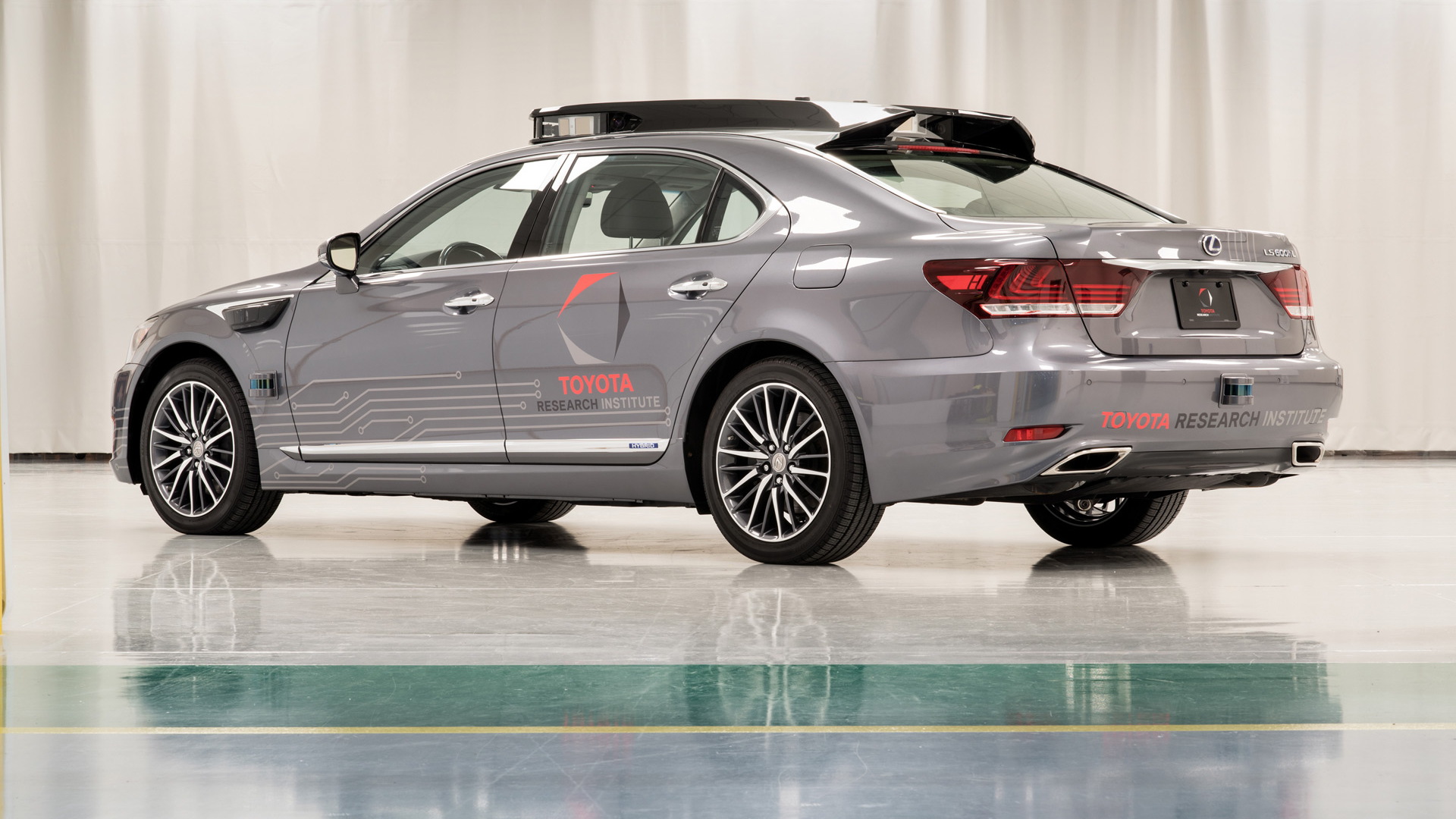 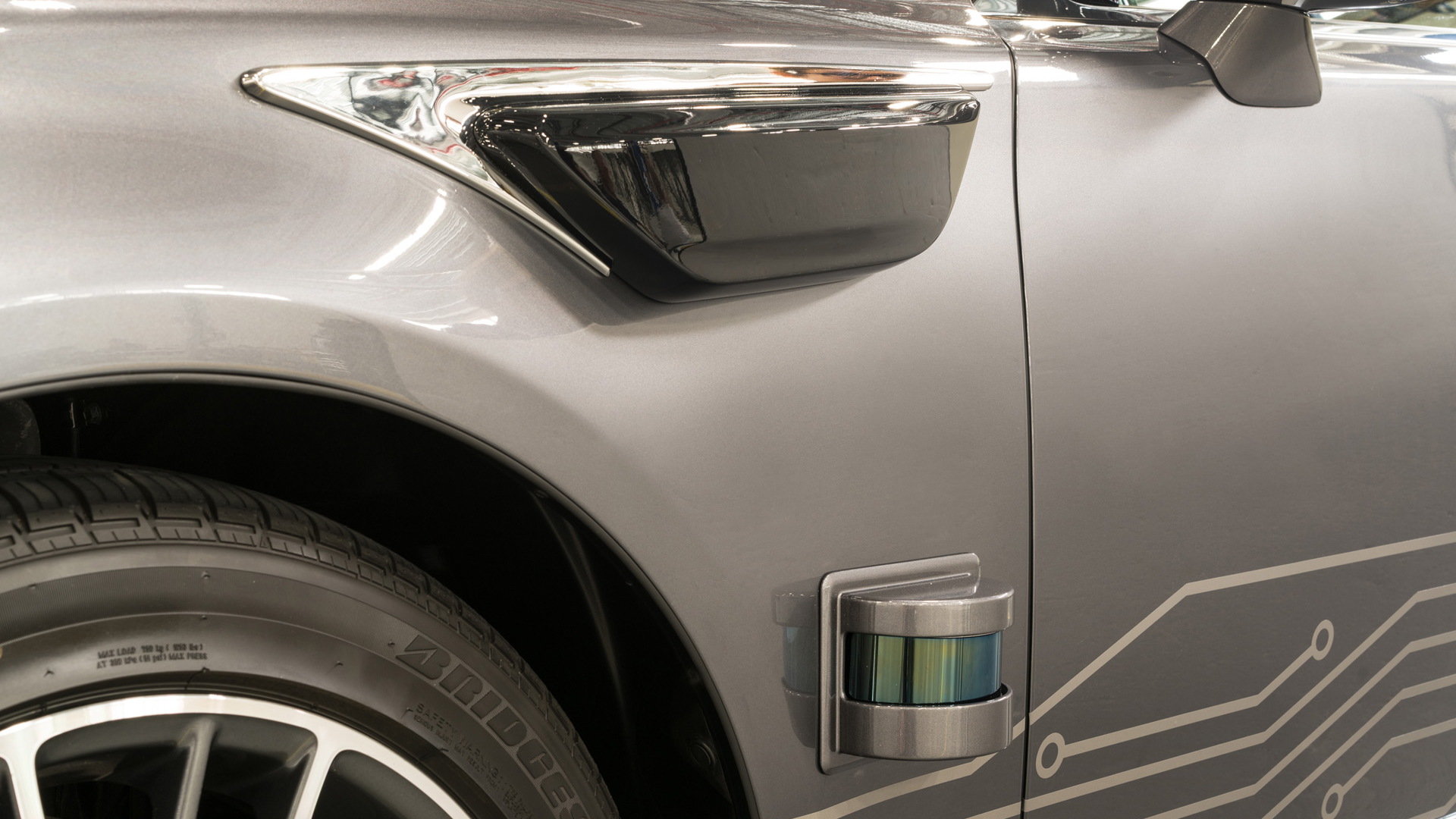 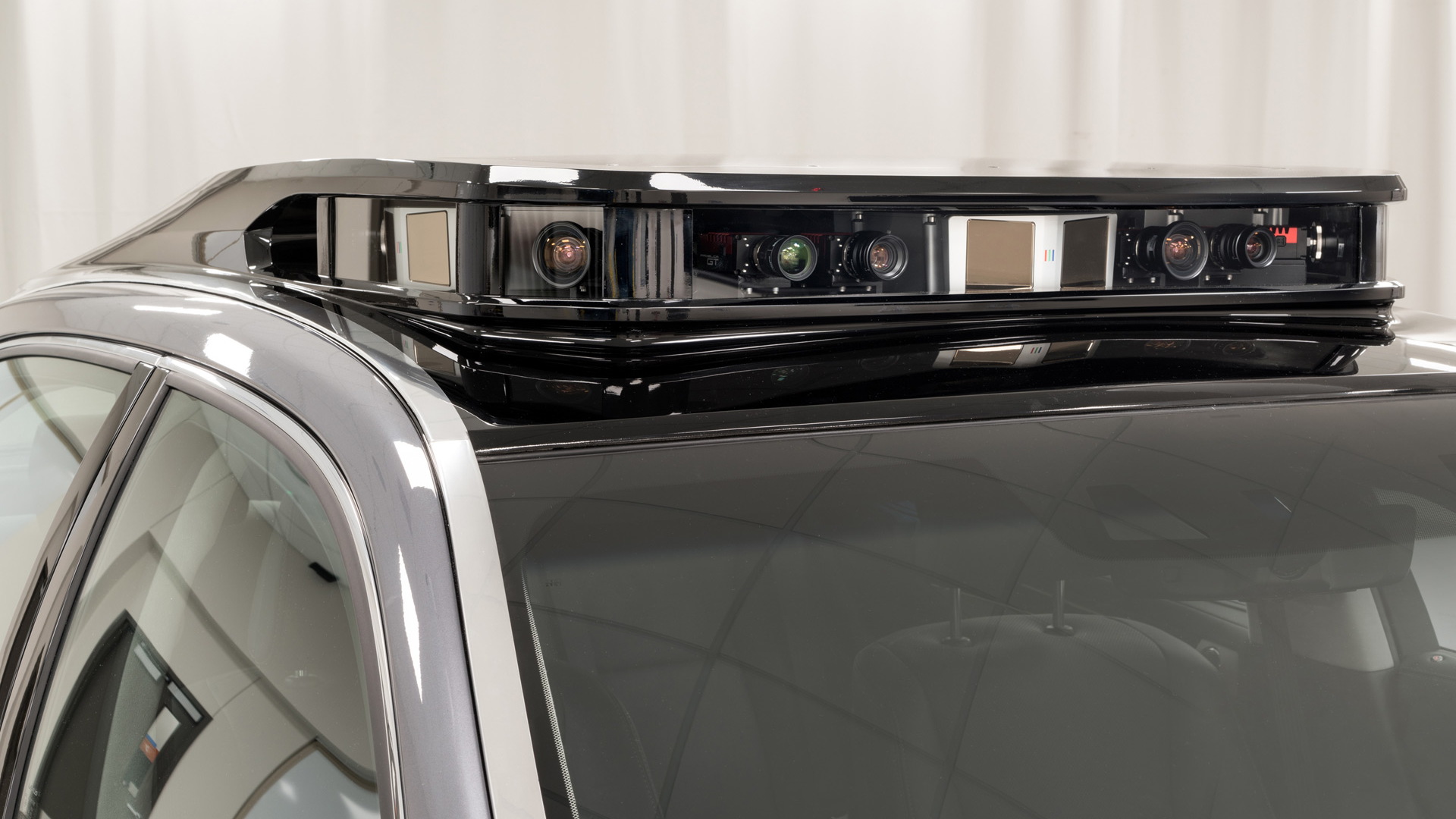 Toyota isn’t as vocal as some rivals in the self-driving space but the Japanese firm is making steady progress and at next week’s 2018 Consumer Electronics Show in Las Vegas will unveil a third-generation prototype.

While previous prototypes featured a lidar sensor with a 660-feet range, they could only monitor the area in front of them. The third-gen prototype covers the complete 360-degree view thanks to four lidar sensors, which precisely detect objects in the environment including difficult-to-see dark objects.

The third-gen prototypes also feature a more integrated design for their self-driving systems, which not only looks more appealing but will make it easier to build up the fleet quickly. The engineers developed a new rooftop weather and temperature proof panel that uses space normally taken up by the sunroof to minimize the overall height of the sensor hardware.

The other is a Guardian system and this is the one that will appeal to enthusiasts. It lets you drive the car as you wish but if you get into trouble, for example failing to respond in time to an object ahead or perhaps falling asleep behind the wheel, the system can take over as necessary. We can also imagine a version of the Gaurdian system being developed to coach you at a race track.

Toyota hasn’t said when it will have a self-driving car on the market. Others such as BMW, Ford, Hyundai and the Volkswagen Group say they will have cars with Level 4 self-driving capability on the market by as early as 2021. This is where a car can operate on its own for extended periods of time but only in select conditions.