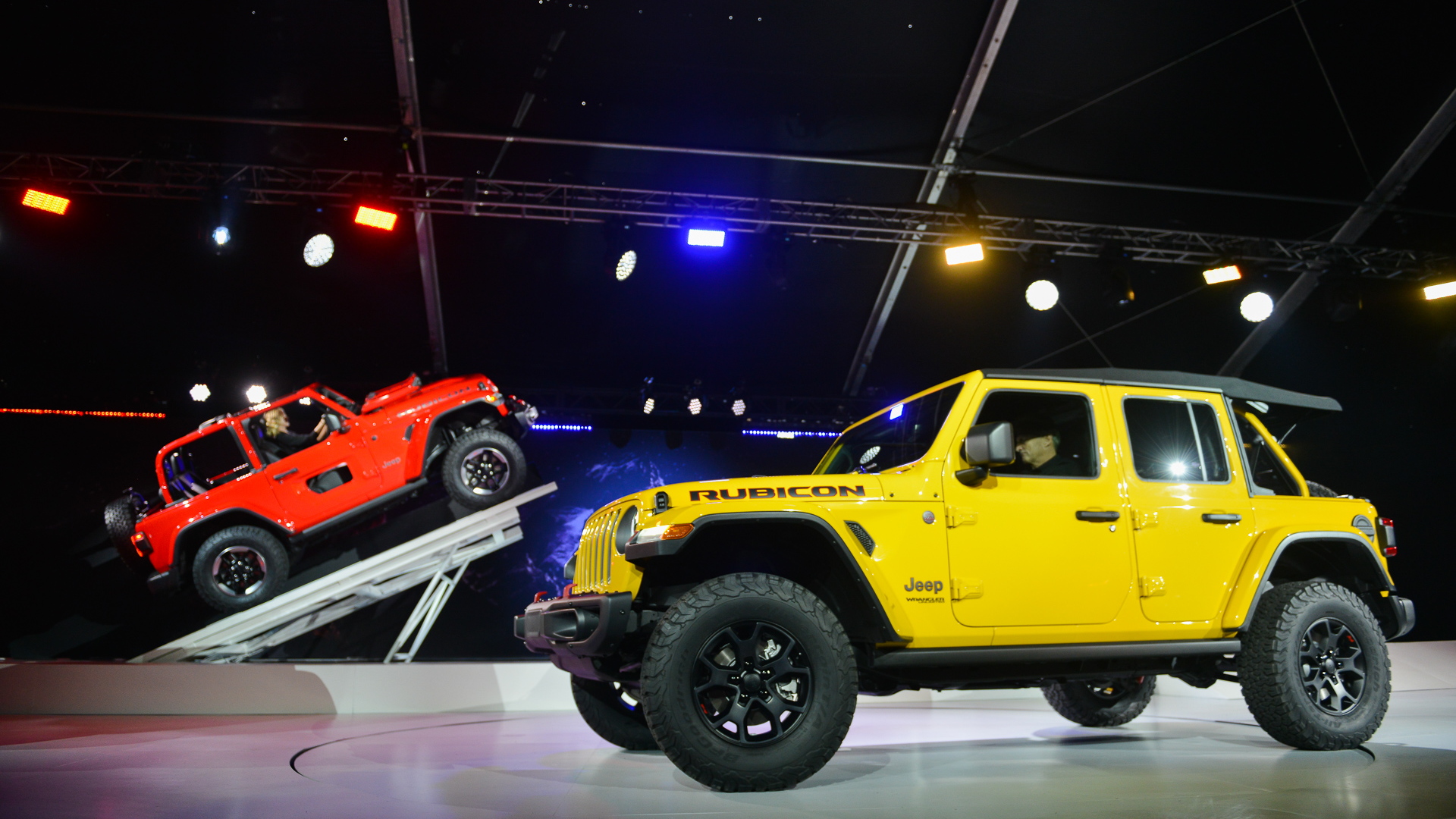 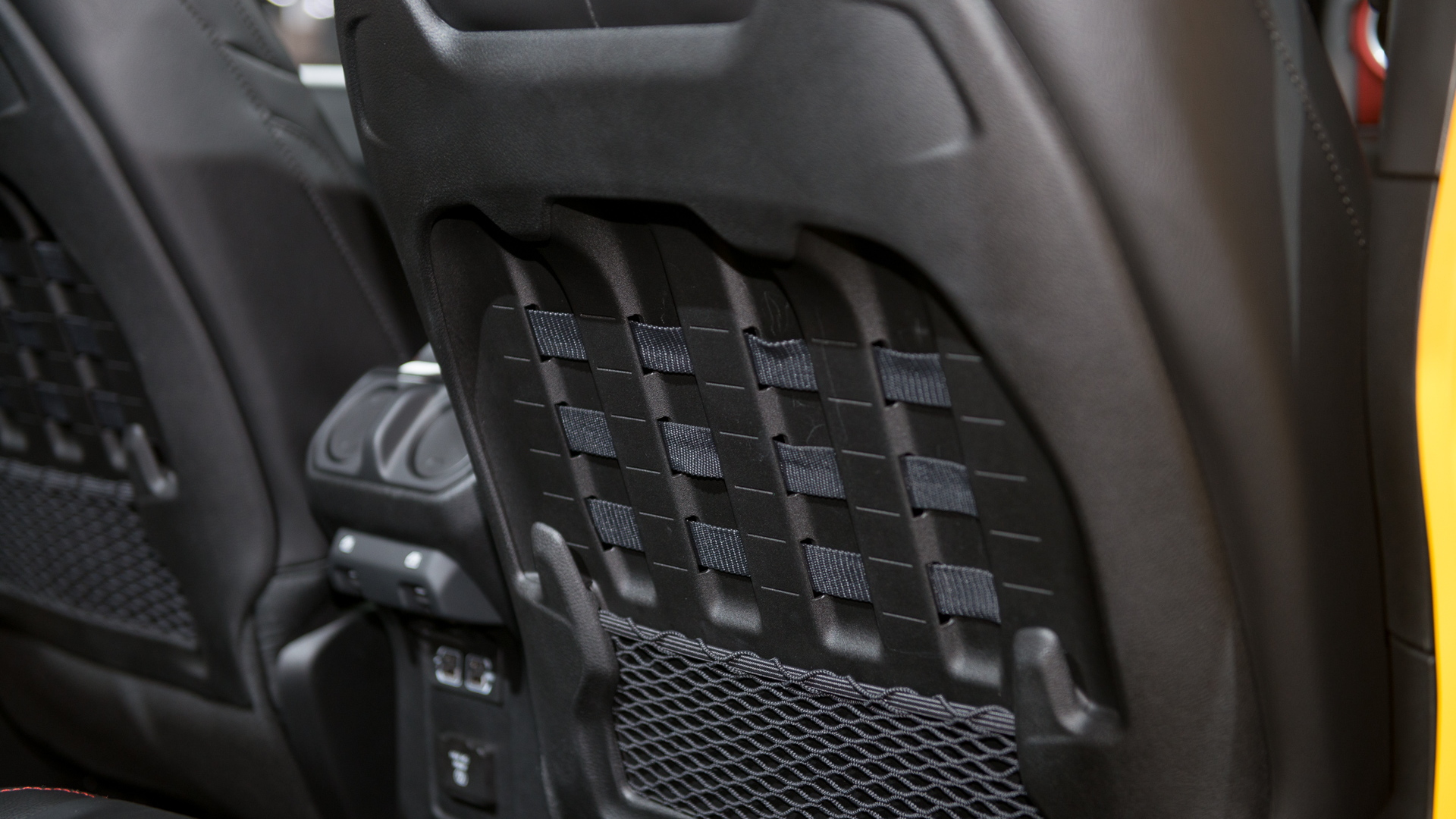 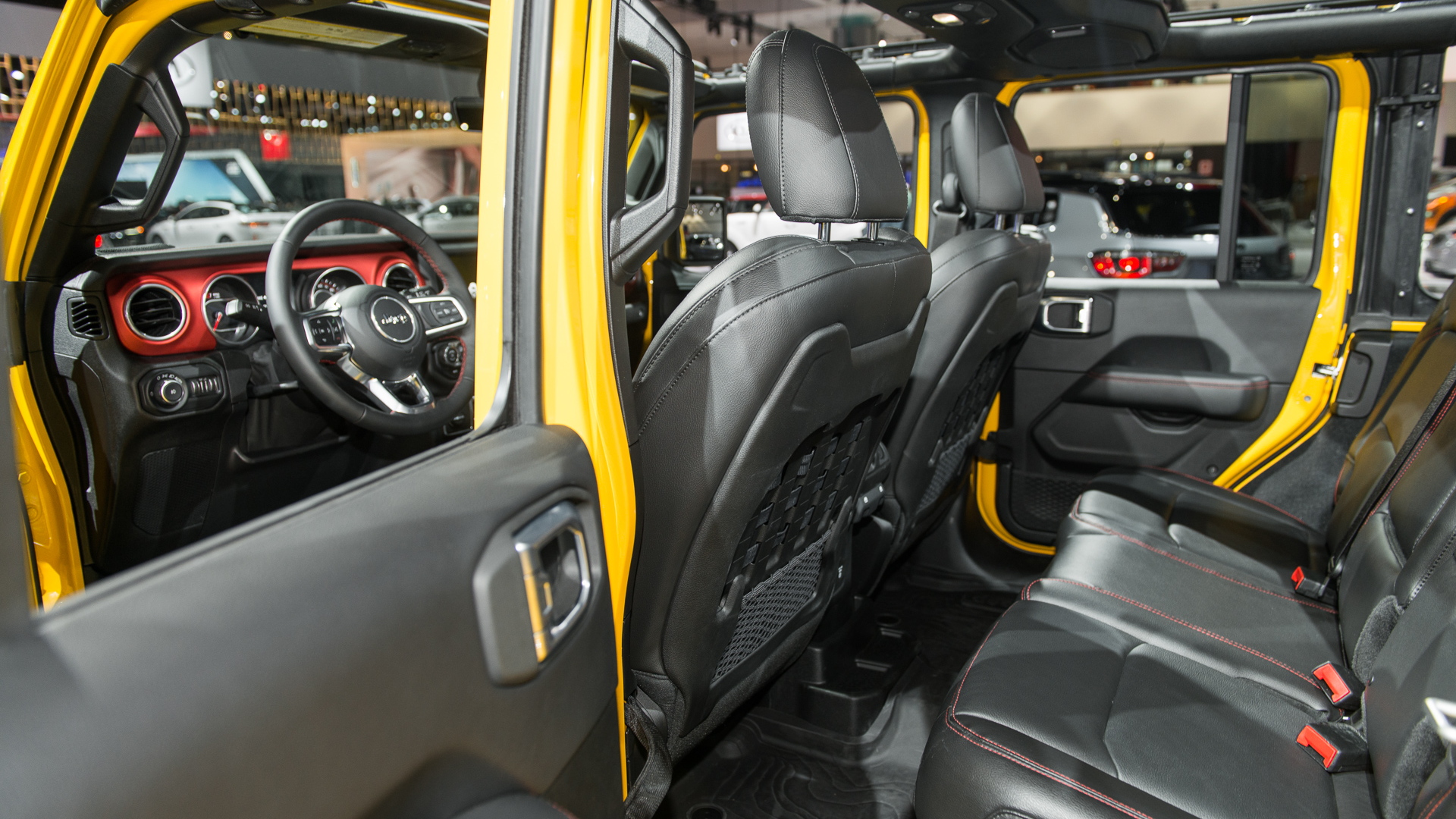 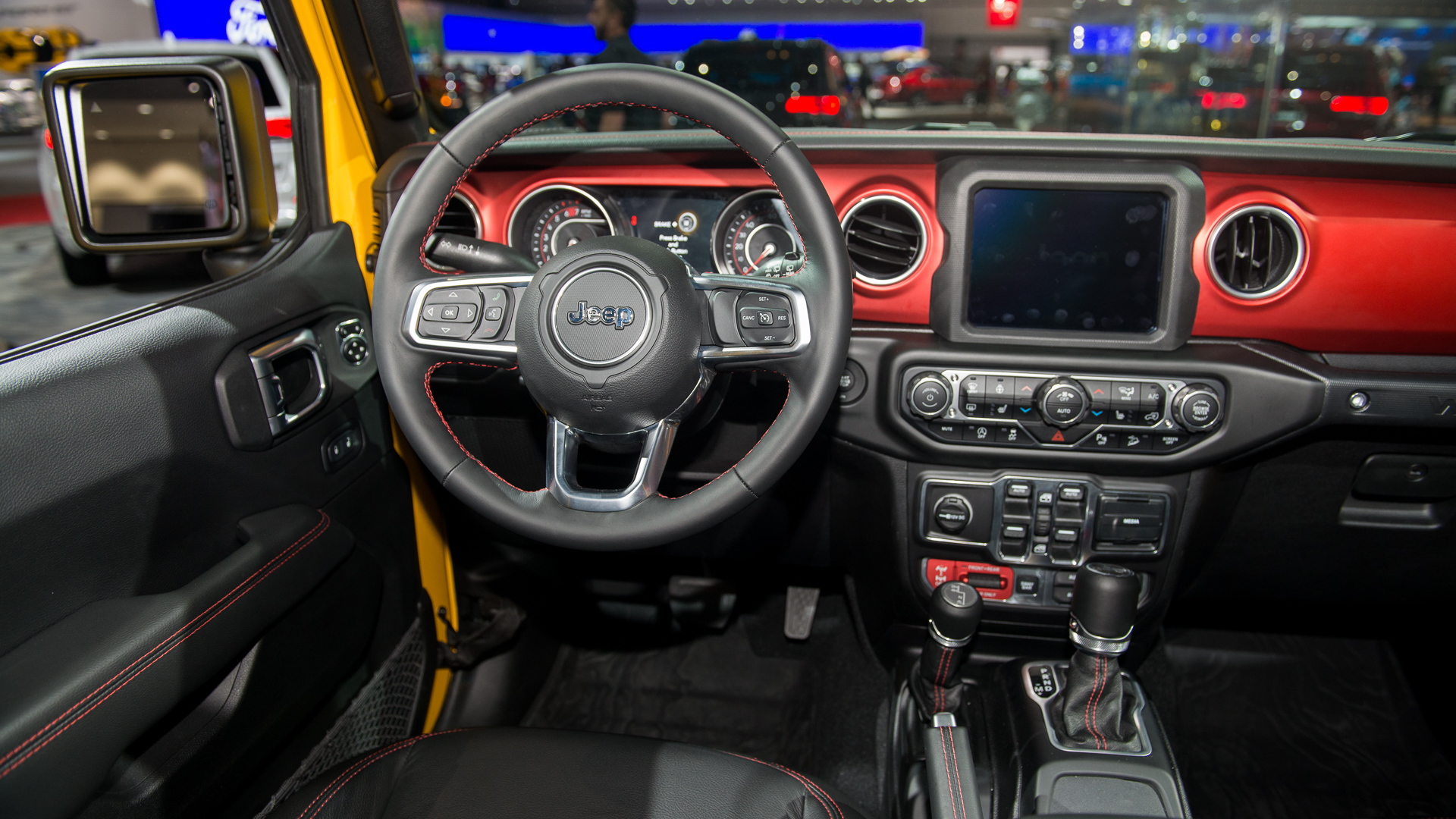 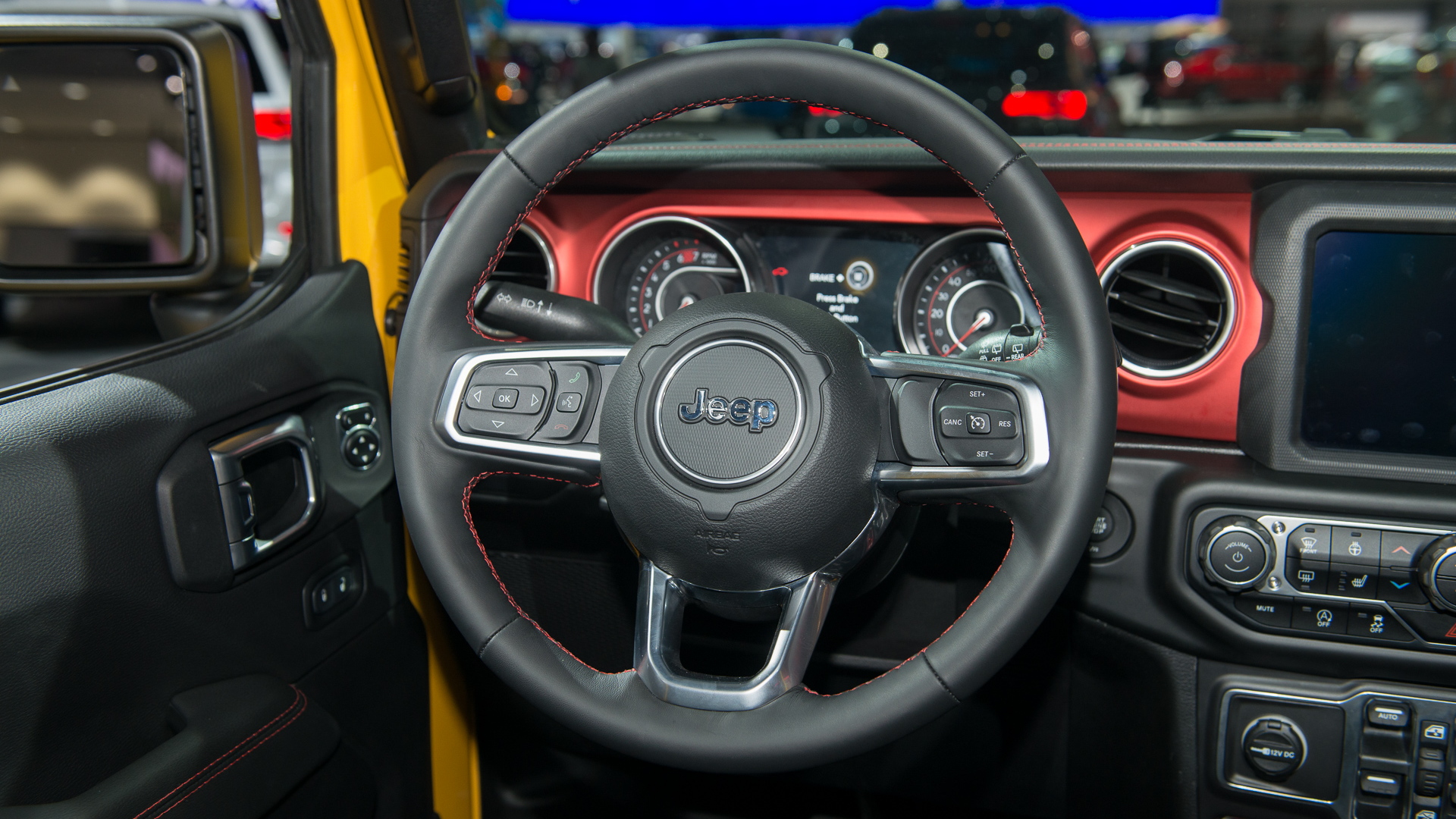 Even the best-kept secret at the 2017 Los Angeles Auto Show was whispered in Jeep hallways years ago, the automaker’s CEO said last week.

“Electrification was always on the books for Jeep—it was inevitable,” Jeep CEO Mike Manley told Motor Authority on Wednesday.

Only minutes before, Manley announced on stage that Jeep would sell a plug-in hybrid version of the new Jeep Wrangler in 2020. It was widely rumored that the automaker was considering the electric powertrain, but it was unclear when that model would become available. Manley himself reportedly denied its existence in the morning before Jeep’s announcement to some media.

The rumored Jeep may have been somewhat of a surprise to some, but Manley said it shouldn’t be—electrification for Wrangler was part of the new SUV’s early development.

“Obviously our engineers were focusing on fuel economy benefits by having a plug-in, but also, because of the way you can control the power and torque, you can improve the capability,” he said.

Manley wouldn’t discuss many details about the plug-in hybrid to us during our interview, including battery size, placement, and basics about the four-wheel-drive system, but when asked if adding batteries to the off-roader would present problems in packaging, he answered quickly:

“There are (problems) if you don’t think about things in advance—for sure. Packaging the batteries are very, very important, not just because you want to make sure that they’re not intrusive to the consumer space,” he said.

MUST SEE: Holy Jeep—Check out the new Jeep Wrangler's half door option

“For a vehicle like Wrangler, we also want to make sure that we maintain Wrangler’s balance. When we were working on this platform we wanted to make sure that it was future-proofed…and so it was an important part of this Wrangler,” he added.

Car and Driver reported last week that the Wrangler would adopt some powertrain systems from the Pacifica Hybrid, including the eFlight transaxle, and an outboard plug that could draw on the battery, likely a 120-volt plug. Manley stopped short of providing any more details beyond that, but didn’t hint at a fundamentally different four-wheel-drive system for the plug-in hybrid Wrangler.

All four confirmed powertrains for the Jeep Wrangler JL—3.6-liter V-6, 2.0-liter turbo-4 with 48-volt mild-hybrid system, 3.0-liter turbodiesel V-6, and plug-in hybrid—were included in the original design since the beginning, and selected for their fuel-efficiency.

“It’s important for Jeep to continue to be relevant and compliant. When I think about electrification, if we use it properly it can enhance the capability. If not, then what’s the point?” Manley said.

The new Jeep Wrangler will go on sale in January with a 3.6-liter V-6 and 2.0-liter turbo-4 mated with a mild-hybrid system. A 3.0-liter turbodiesel V-6 will follow later in the year and the plug-in hybrid will reportedly arrive sometime around 2020.