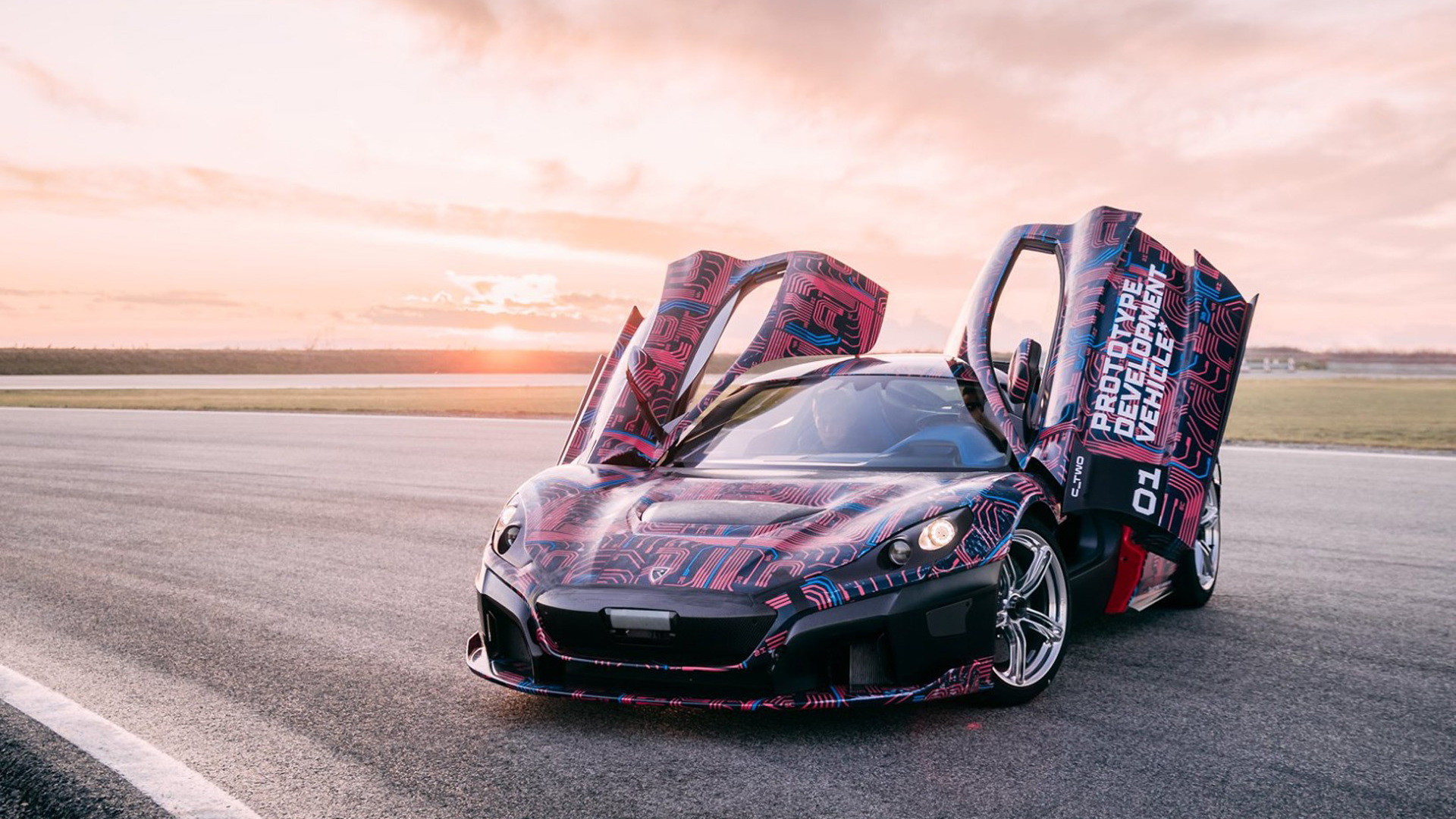 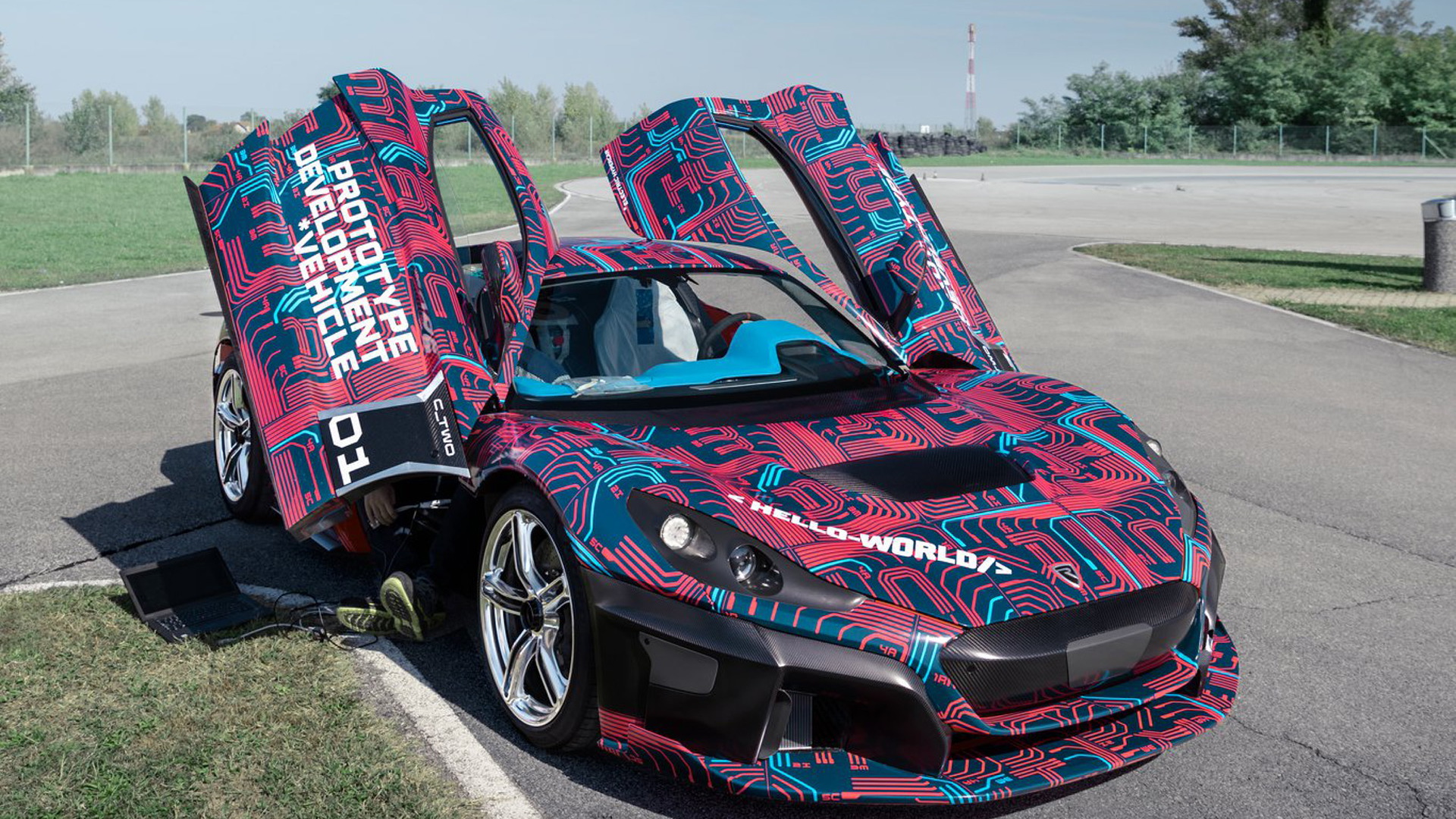 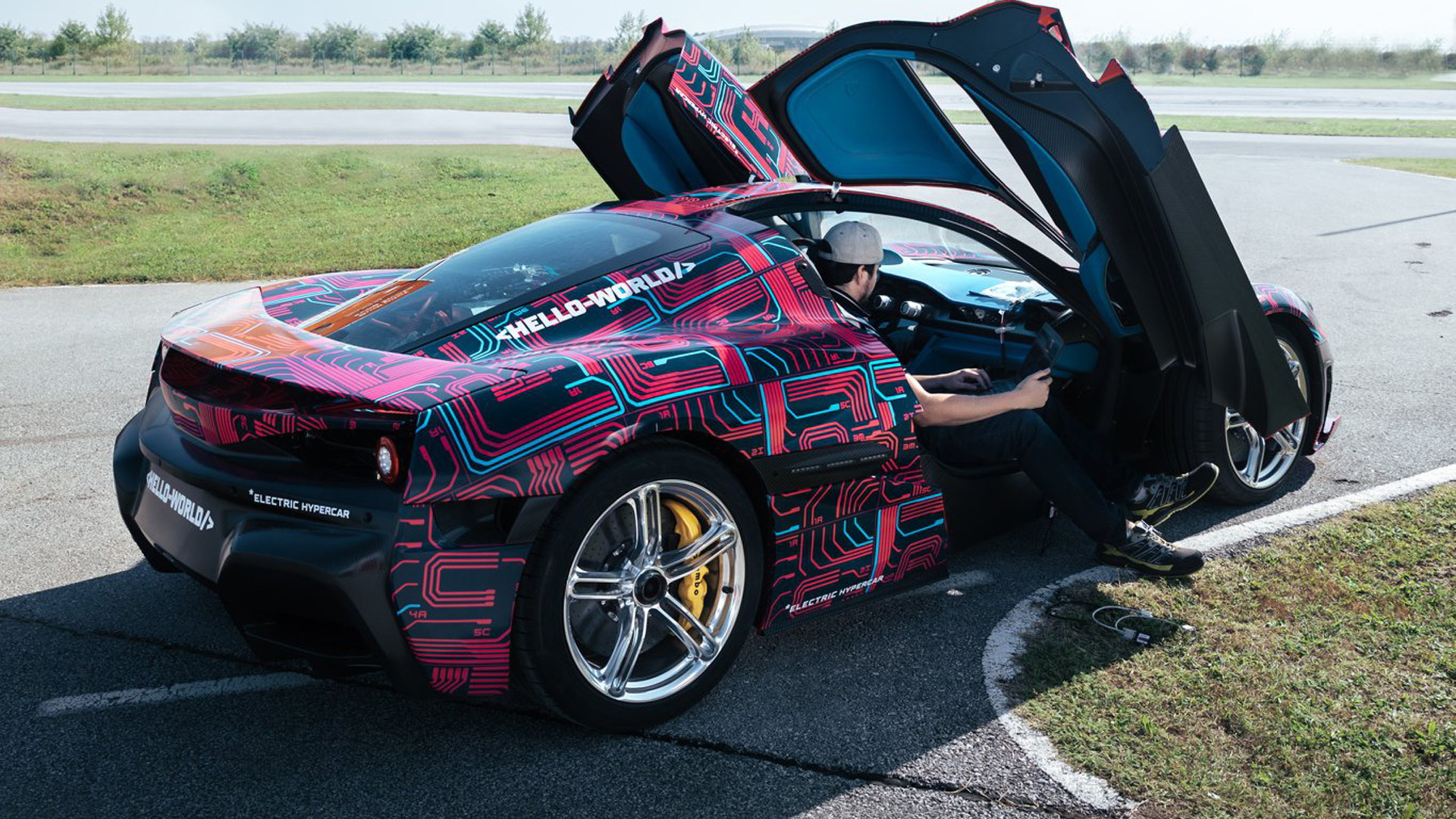 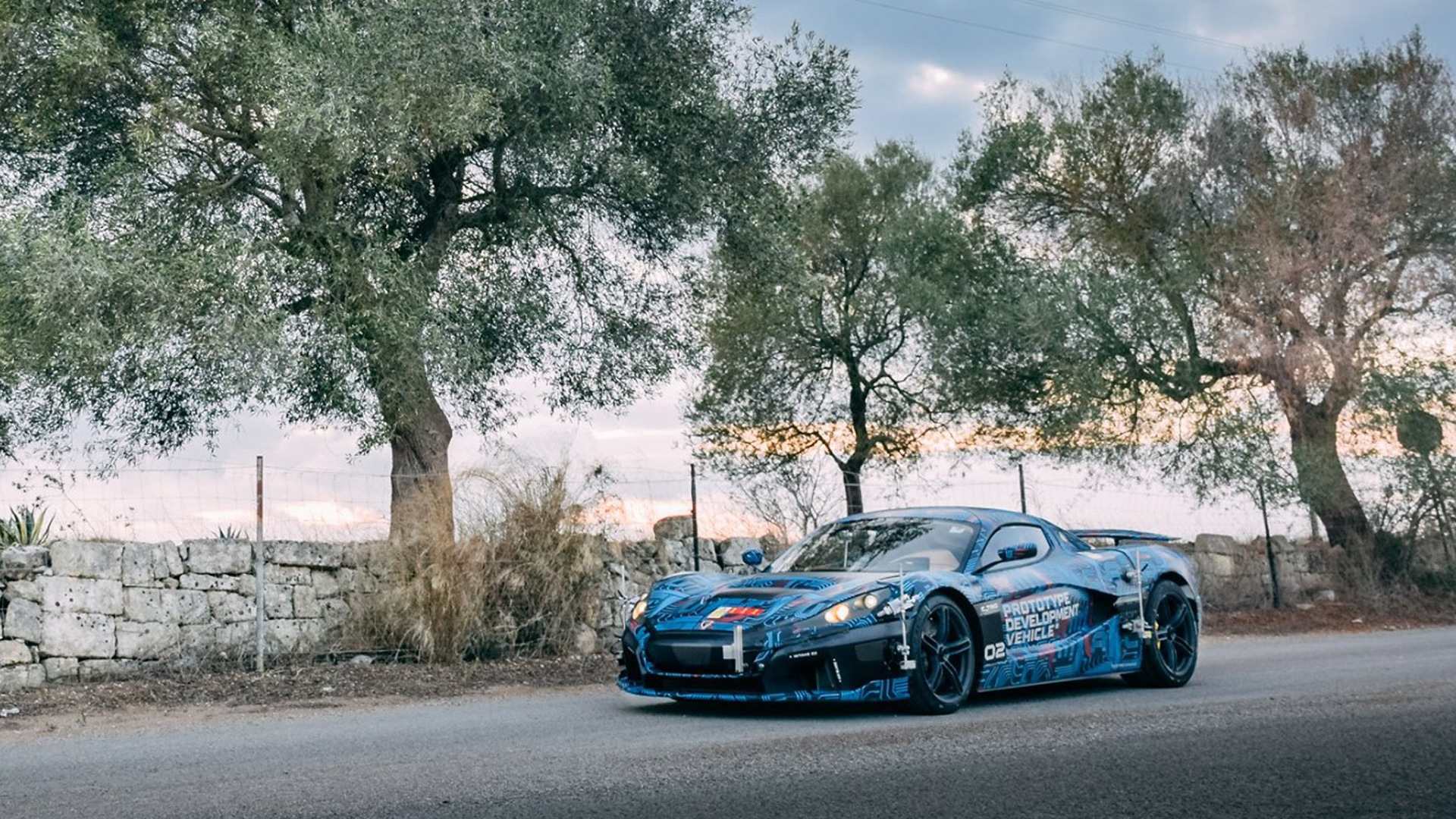 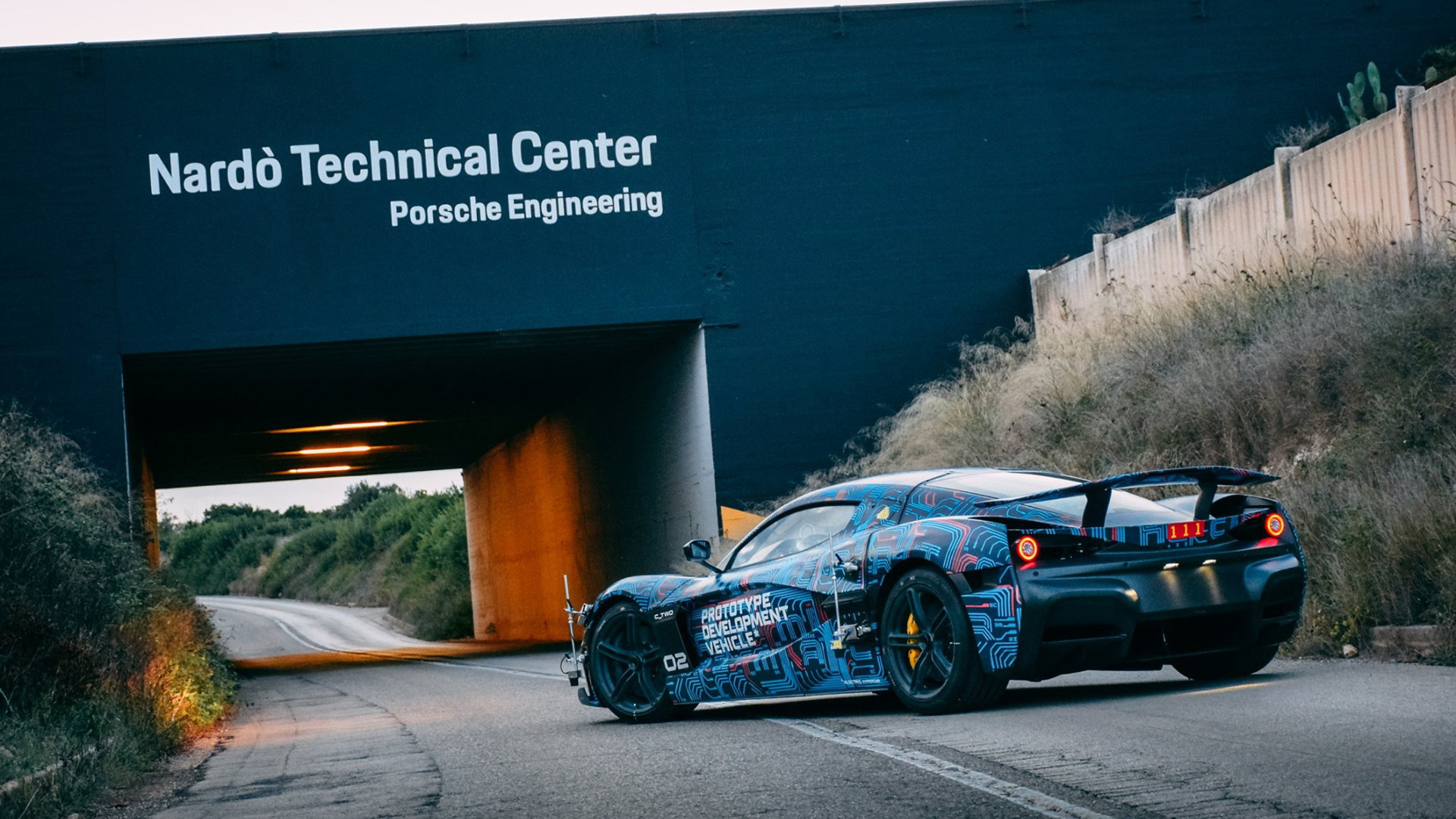 Croatia’s Rimac has commenced public road trials of prototypes for the C_Two.

The electric hypercar, the successor to Rimac's Concept_One, was unveiled at the 2018 Geneva International Motor and has since undergone extensive development, including having its aerodynamics honed in the wind tunnel and the strength of its carbon fiber monocoque proven in a series of crash tests.

In case you've forgotten, the C_Two's performance claims include 0-60 mph acceleration in 1.85 seconds, a quarter mile time of 9.1 seconds, and a top speed of 258 mph. Making this possible is a four-motor electric powertrain delivering 1,914 horsepower and 1,696 pound-feet of torque. 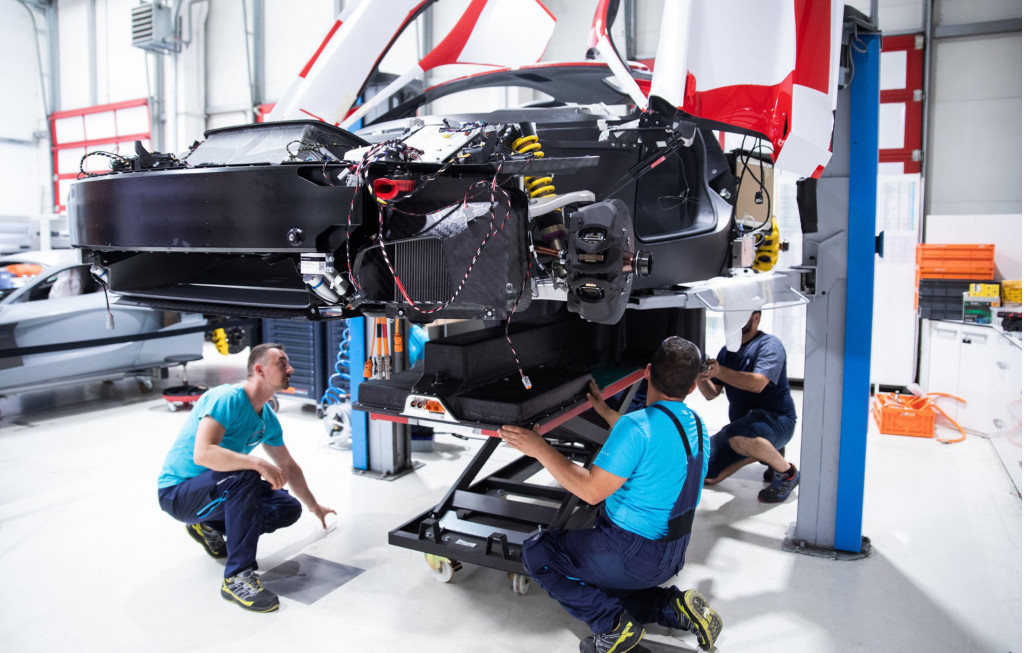 Powering the motors is a 120-kilowatt-hour lithium-ion battery that with mixed driving should enable a range of over 300 miles. Thanks to high-speed charging technology, an 80-percent charge of the battery is said to be possible within 30 minutes.

Production of customer examples of the C_Two is scheduled to start at the end of 2020. In preparation for the new car, Rimac will open five more retailers in the United States. The new retailers will join Manhattan Motorcars, which currently represents Rimac's only U.S. sales channel.