Mercedes AMG’s Lewis Hamilton is back in the 2017 Formula 1 World Championship lead after a dominant display of performance on Sunday at the Italian Grand Prix.

The race, held at Milan’s high-speed Autodromo Nazionale Monza, ended with a Mercedes one-two finish, with Hamilton crossing the line first and his teammate Valtteri Bottas 4.471 seconds behind.

Ferrari’s Sebastian Vettel fought valiantly to claim the third podium spot, some 36 seconds back, after having started the race at eighth on the grid. Ferrari was caught out by the sudden shower during Saturday’s qualifying session during which both its cars seemed to lack the pace of rivals. Fellow Ferrari driver Kimi Räikkönen started at seventh on the grid.

The most impressive drive of Sunday's race was that of Red Bull Racing’s Daniel Ricciardo. Forced to start at 16th on the grid due to an unscheduled gearbox change as well as exceeding the quota of power unit components, Ricciardo managed to claw his way up to fourth place at the finish. Behind him was Räikkönen in fifth. 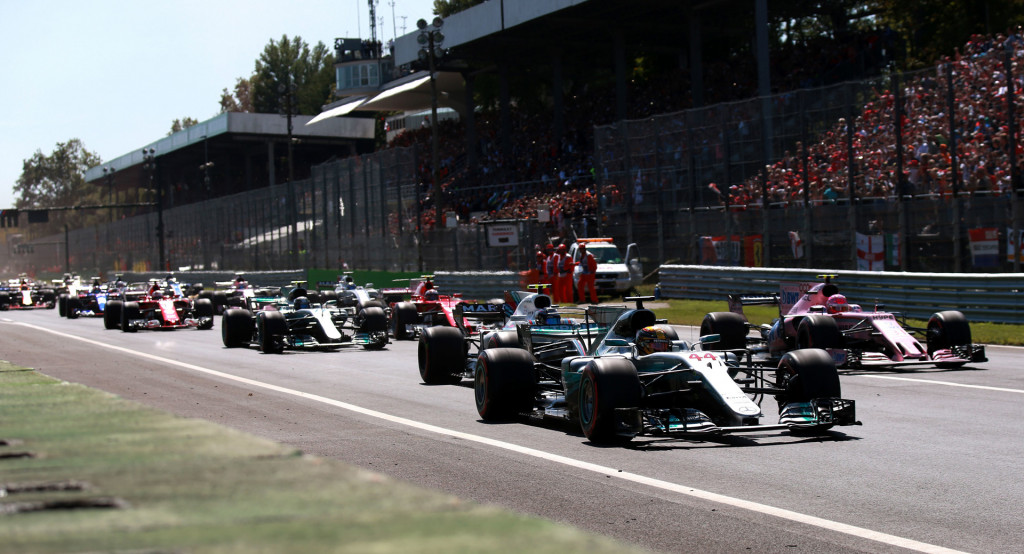 Rounding out the top ten was Red Bull’s other driver, Max Verstappen. Like his teammate, he was also demoted to near the back of the grid due to exceeding the quota of power unit components. While fighting his way up, he clashed with Massa on the third lap and suffered a tire puncture, setting him back again. The stewards decided to take no further action regarding the clash.

Hamilton now leads the 2017 Drivers’ Championship with 238 points. Vettel is a close second with 225 points and Bottas is in third with 197 points. In the Constructors’ Championship, Mercedes leads with 435 points versus the 373 of Ferrari and 212 of Red Bull. The next race on the calendar is the Singapore Grand Prix in a fortnight.

Hit the next page for the full results of the 2017 Formula 1 Italian Grand Prix. 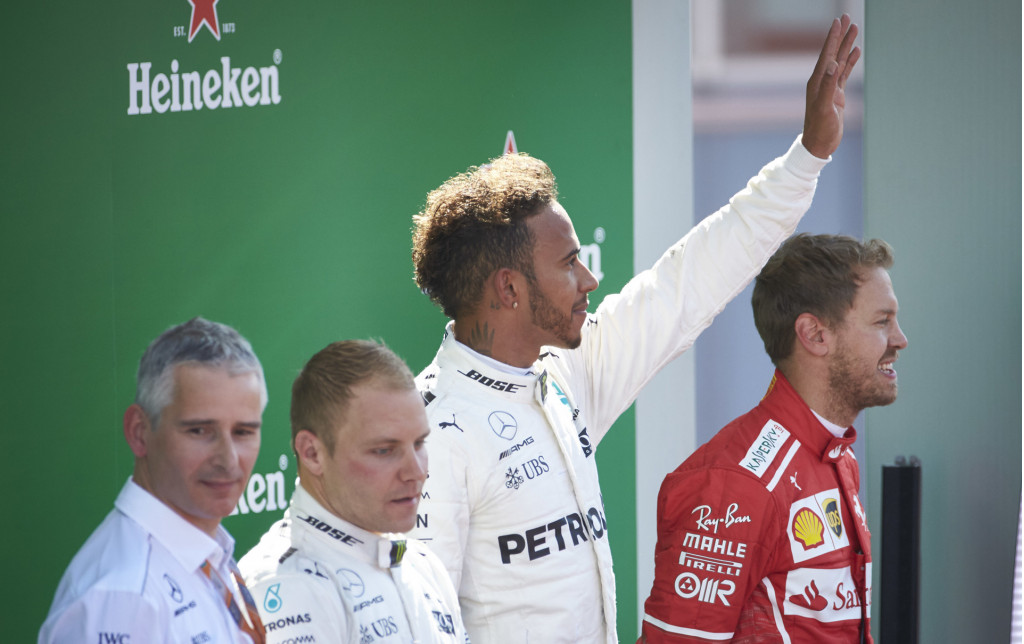 Below are the full results of the 2017 Formula 1 Italian Grand Prix: