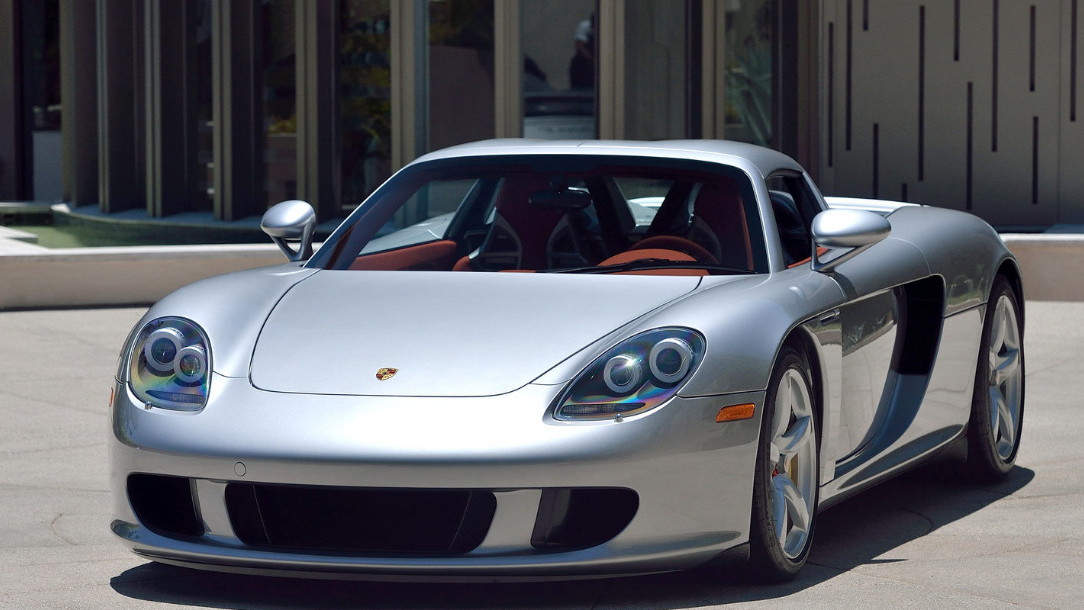 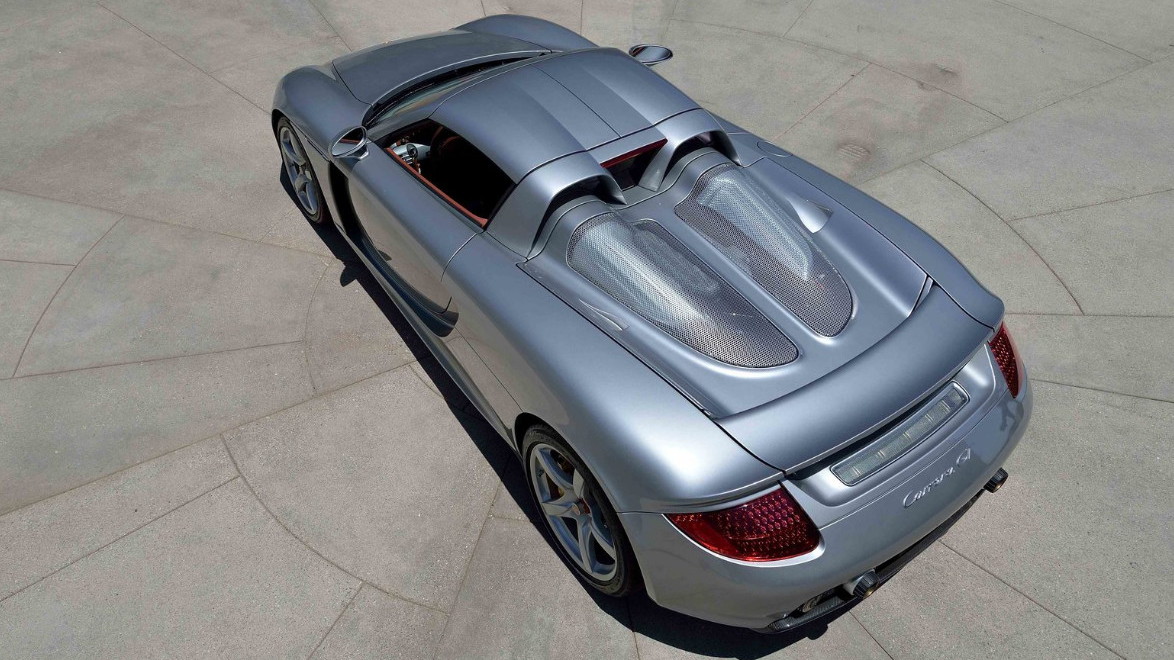 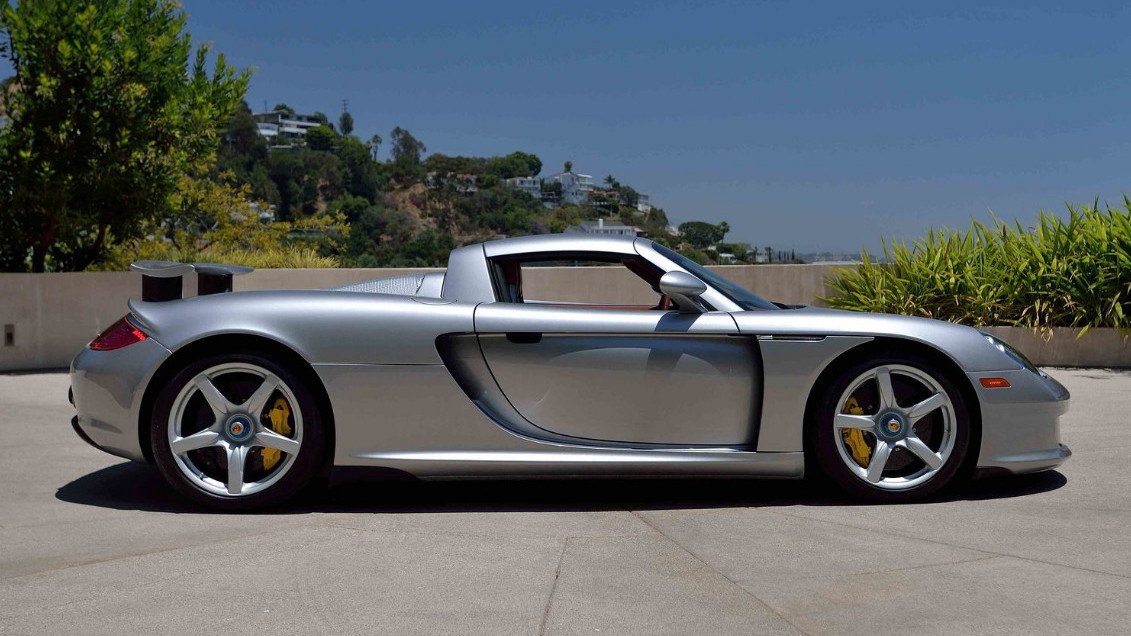 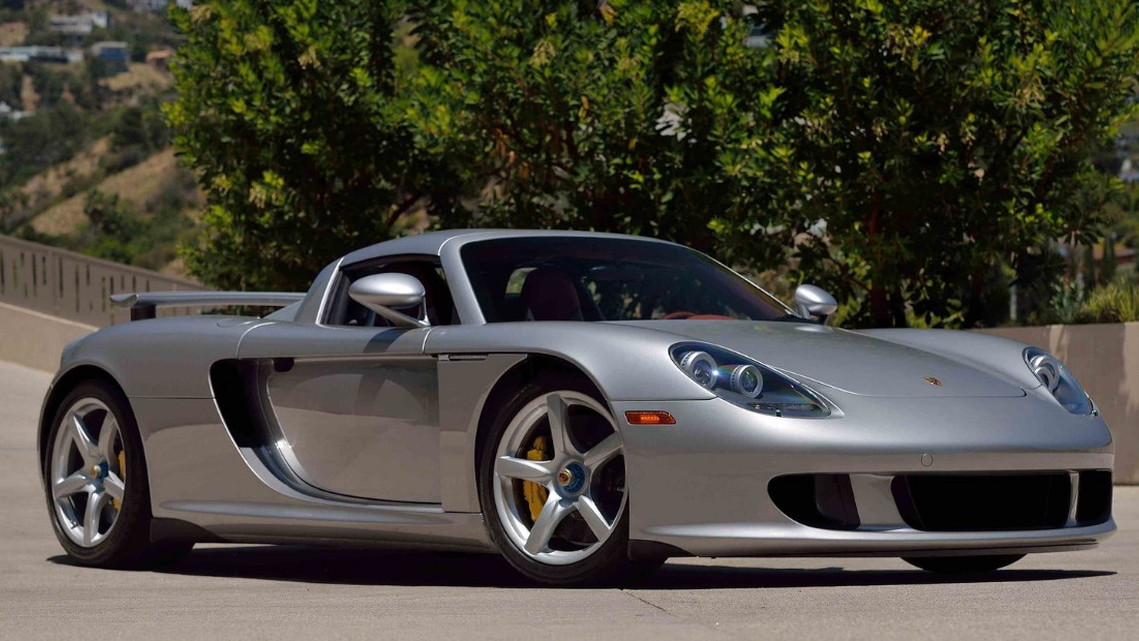 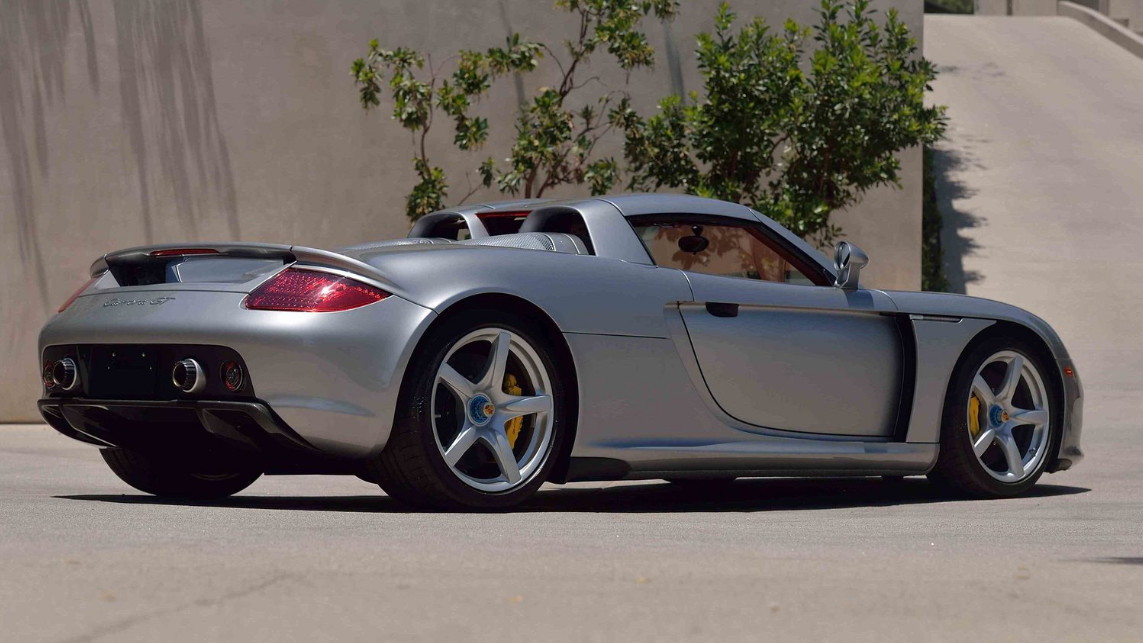 Porsche cars from all eras are rising in value at a brisk pace. Certain 911 Carreras from the 1970s can fetch high six- and even low seven-figure sums. Few Porsche cars from the modern era command that sort of dollar. One such car that does is the mighty Carrera GT, and an incredibly clean example is heading to the Mecum auction in Monterey.

Produced between 2003 and 2007, Porsche built just 1,270 examples of its mid-engine supercar. Behind the driver and passenger sat a 5.7-liter aluminum V-10 engine with sodium-cooled exhaust valves and titanium connecting rods. Output was 603 horsepower and 435 pound-feet of torque, which worked to propel the Carrera GT from 0-60 mph in just 3.5 seconds. The official top speed was listed at 205 mph, but reports arose of folks eking out a few more ticks on the speedometer.

So it's easy to see that any Carrera GT is special. This one is even more special, however, as its only been driven 25 miles. The interior is flawless, as you might expect from a car with so few miles on its odometer and butts in its seats. Its birch and ash wood shift knob probably hasn't even been slotted into all of the available gears.

Mecum expects a hefty sum for this car. The pre-auction estimates peg the value at somewhere between $1,100,000 and $1,250,000. With Porsche values shooting into the stratosphere in the last few years, we wouldn't' be shocked to find a bidding war erupt that could drive that price a bit higher.

For more from Monterey Car Week and the accompanying Pebble Beach Concours, see our dedicated hub.