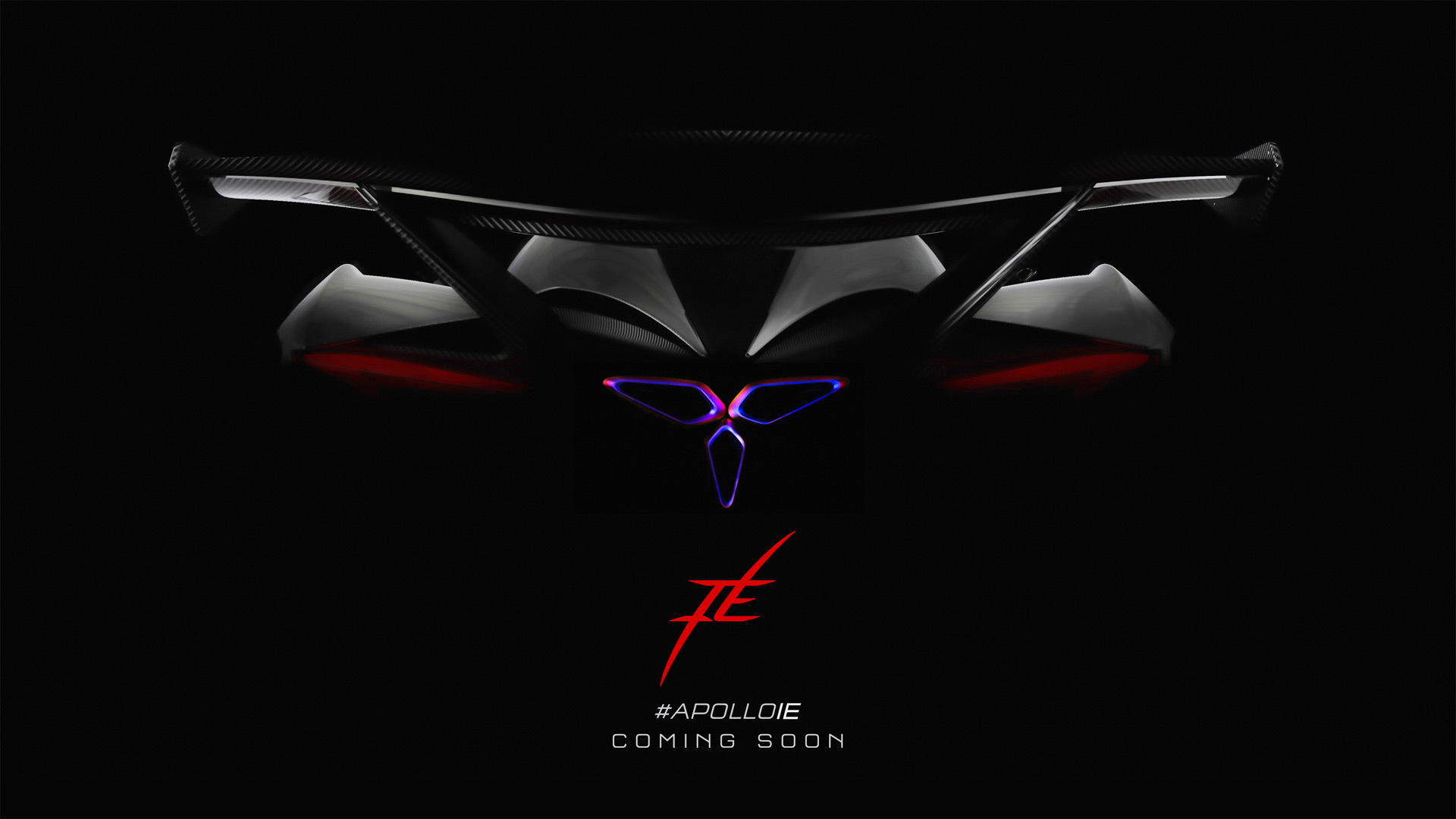 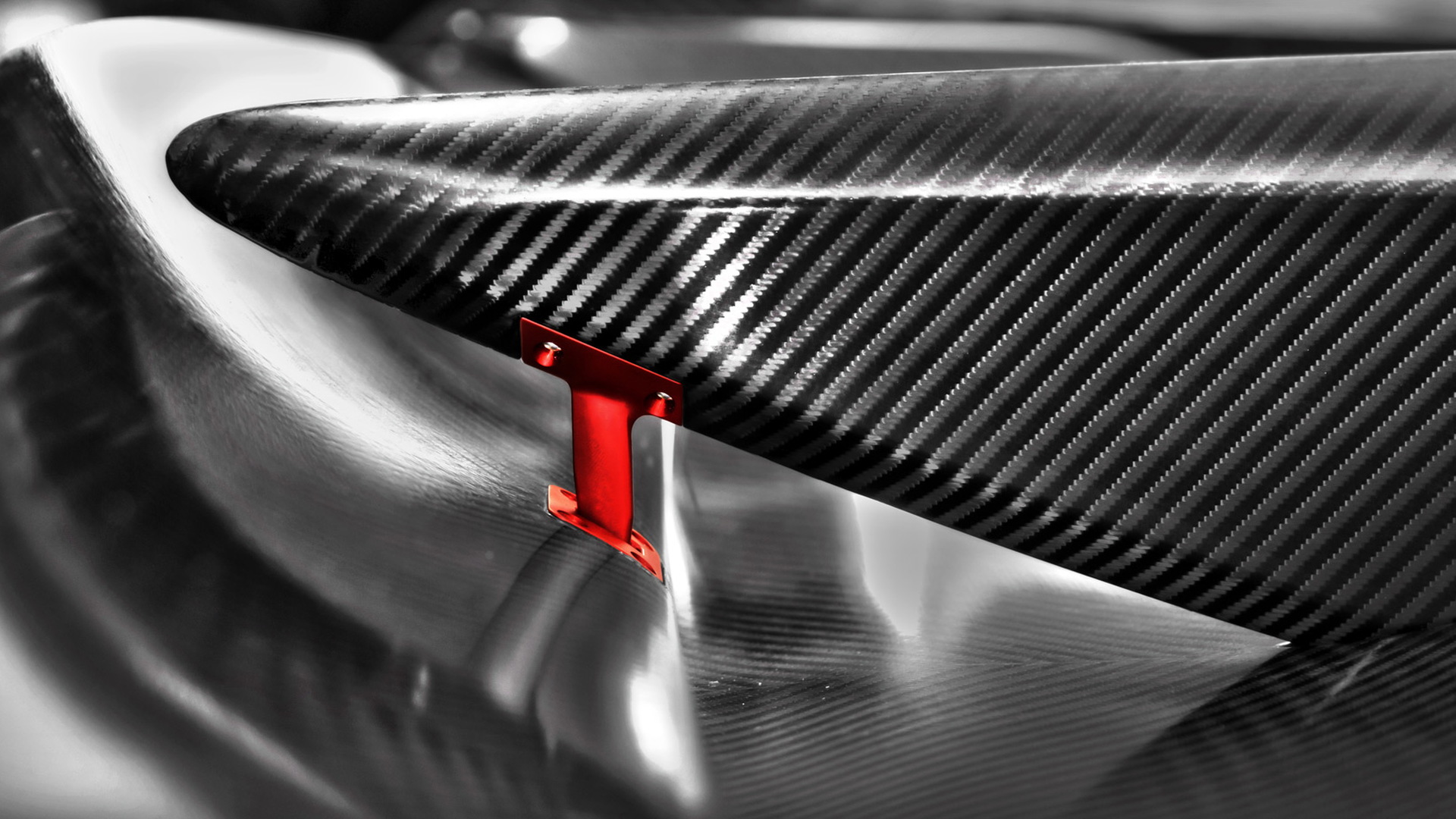 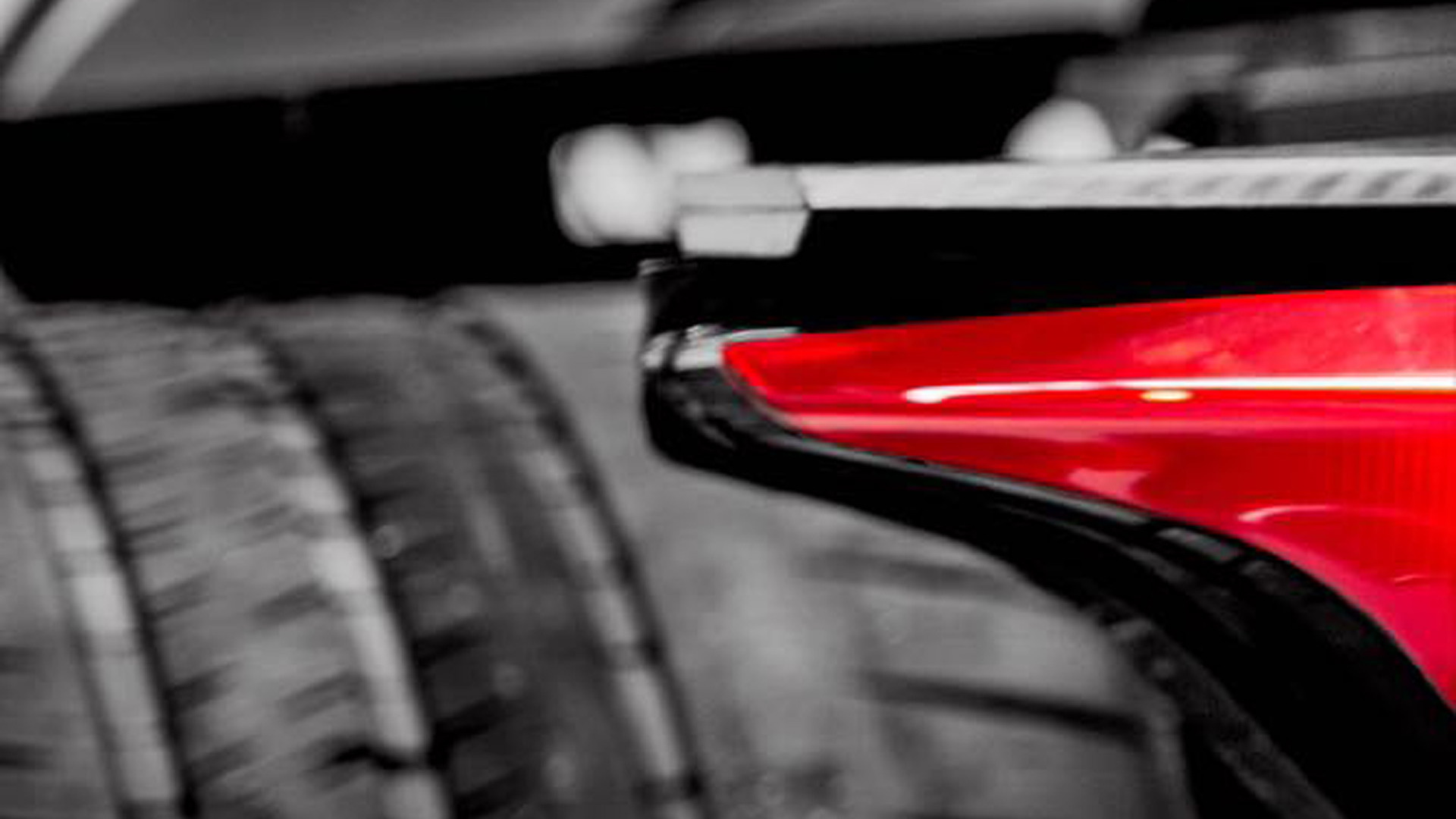 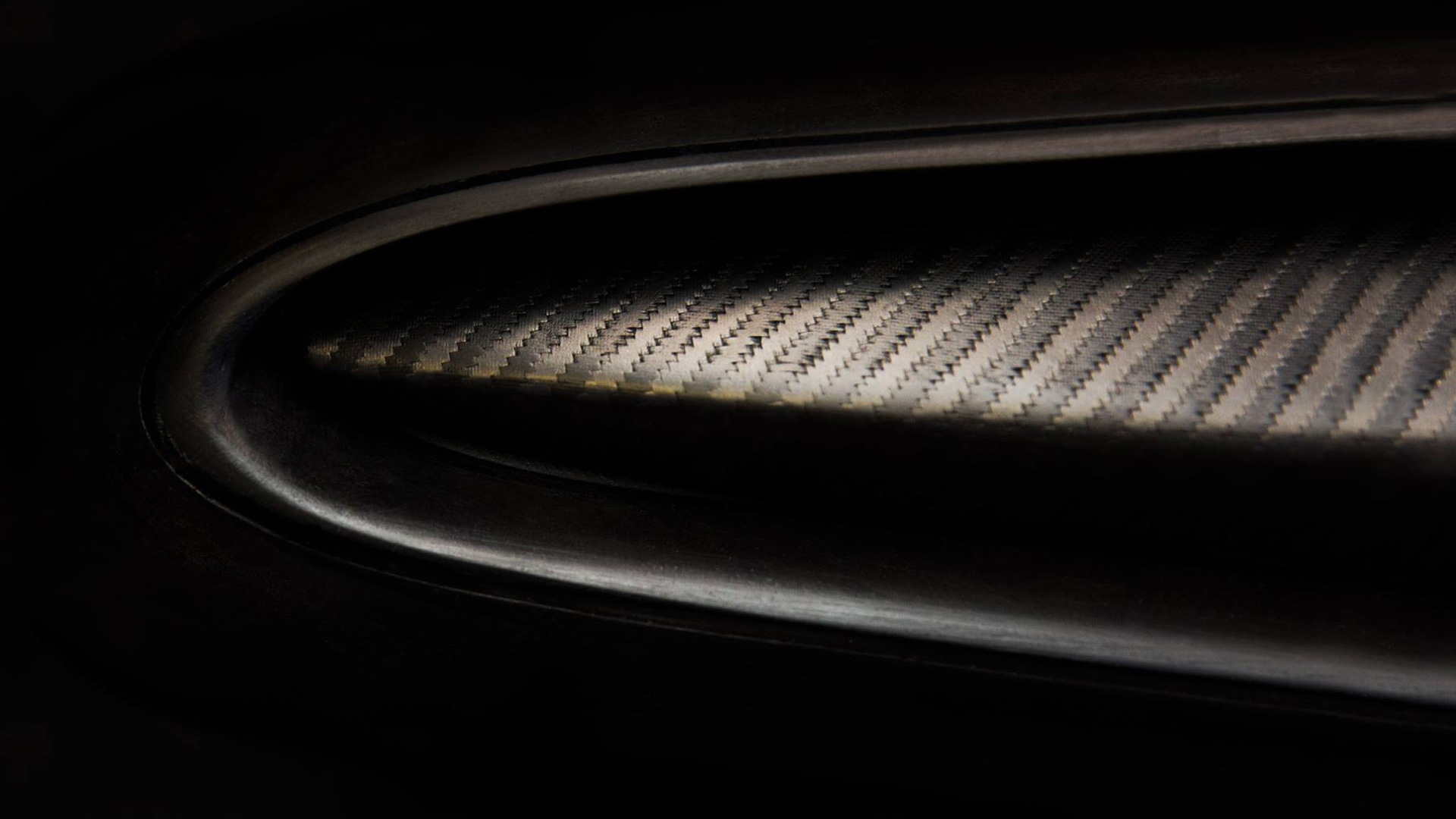 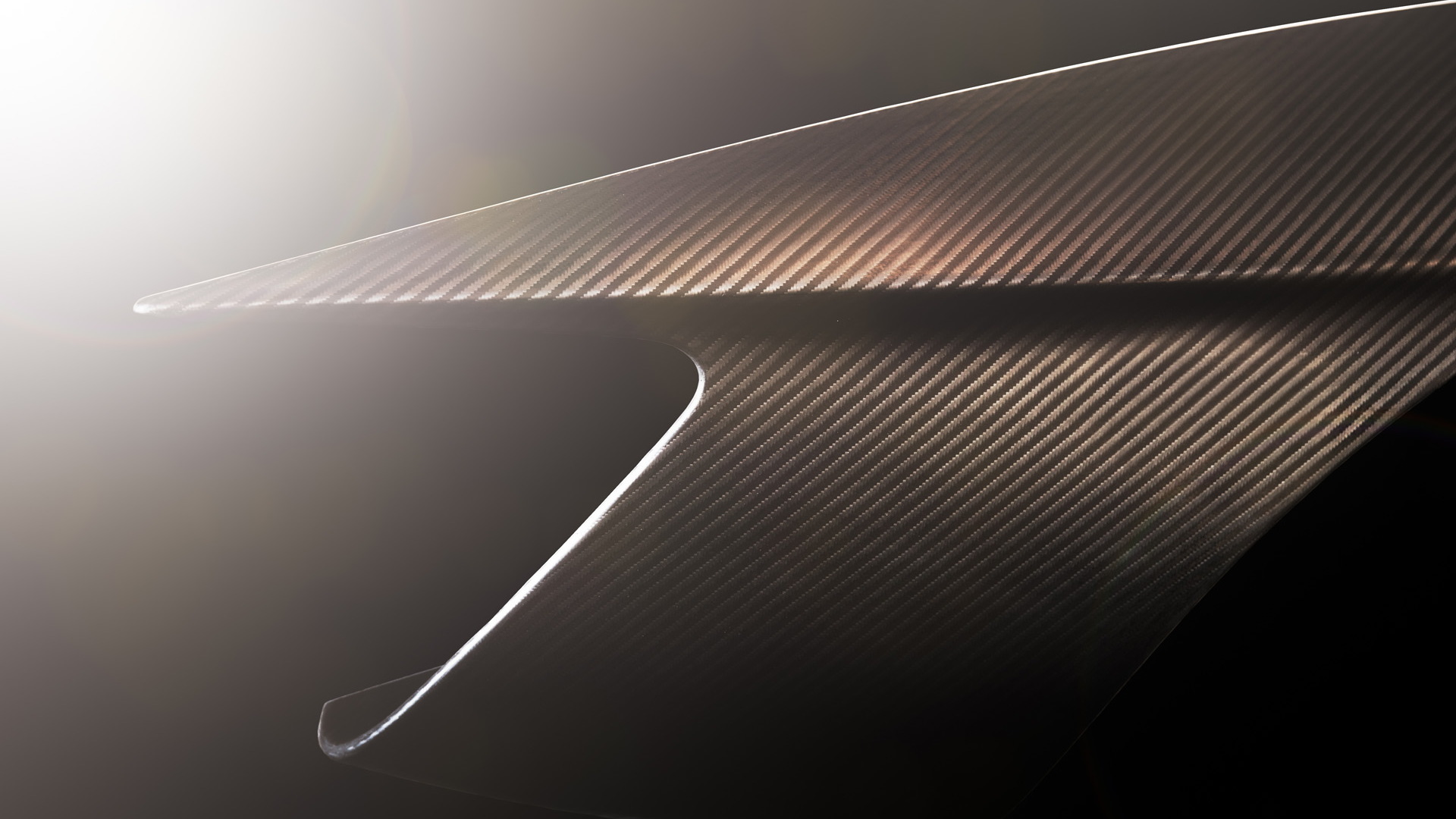 Remember the Arrow supercar unveiled by Apollo at the 2016 Geneva auto show?

Well, the company is working on an even more extreme version designed for the race track, and it’s just received a name.

The car will be called the Apollo Intensa Emozione, and we should be seeing it soon. Potential customers were shown the car at a private unveiling held earlier this month. A public debut hasn’t been announced but a showing at September’s 2017 Frankfurt auto show is a strong possibility.

The Intensa Emozione name, Italian for “Intense Emotion,” is meant to reflect the ethos of the Apollo brand as well as signify the car’s engineering partner, Manifattura Automobili Torino (MAT), based in Turin, Italy. This is the same engineering skunk works that helped America’s Scuderia Cameron Glickenhaus with its SCG003 project. 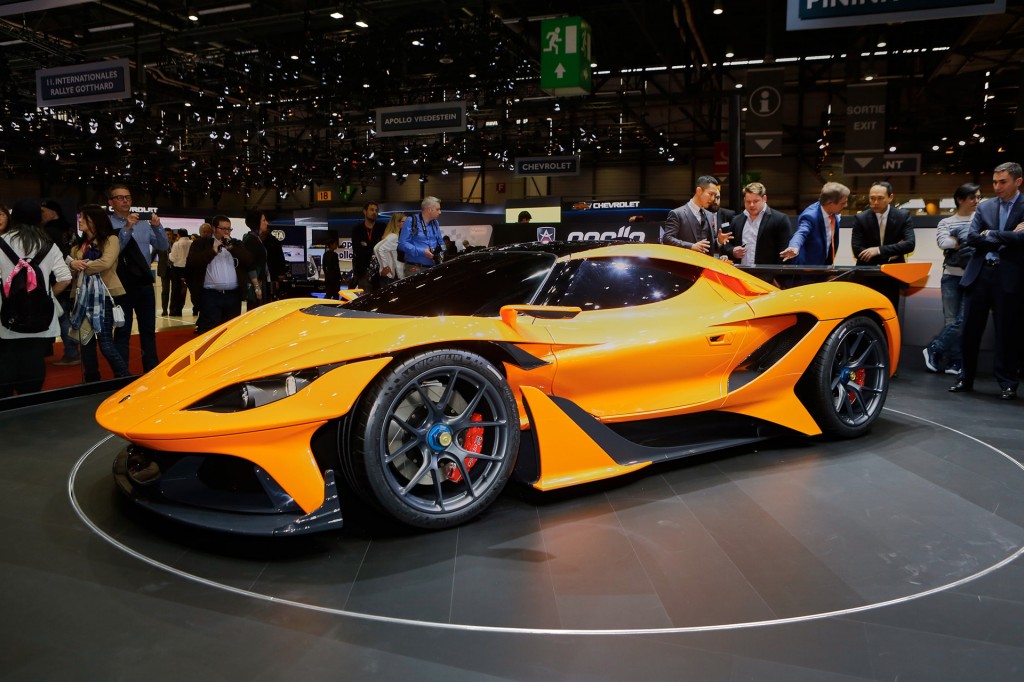 “We want Apollo to be known as a brand with passion, ideal and demands,” Apollo Chairman Norman Choi said in a statement. “Our intense emotions motivated and inspired us.”

Apollo plans to build just 10 examples of the track-only Intensa Emozione. Power will come from a naturally aspirated V-12 and should peak at around 800 horsepower and 516 pound-feet of torque. The construction, meanwhile, will be almost all carbon fiber.

The road-going version of the Intensa Emozione, which may stick with the Arrow name used for show car unveiled in 2016, is expected to have a similar output, albeit from a more emissions friendly twin-turbocharged V-8. Apollo will likely build the road car in higher numbers but the company isn’t stating how many just yet.

Apollo was born out of the bankrupt remains of German supercar marque Gumpert. Gumpert’s founder, Roland Gumpert, was initially working with Apollo though the partnership was disbanded in 2016.