This week we got our first look at an actual Fisker EMotion and not just some computer-generated renderings. The electric sport sedan is the first model from revived electric car brand Fisker and is due in 2019. 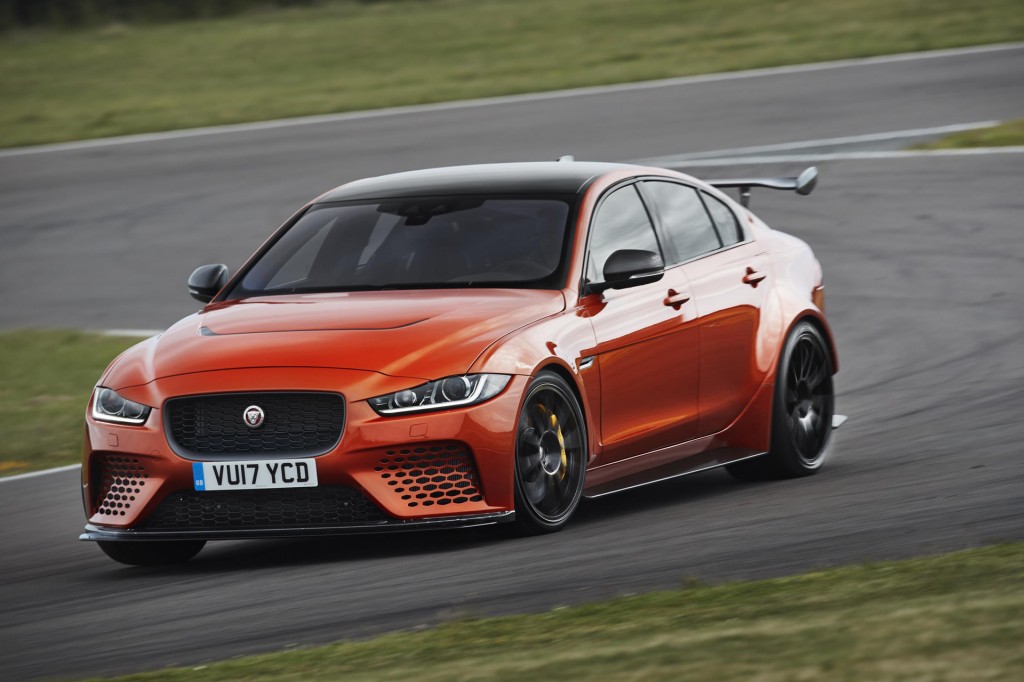 Jaguar revealed its own sport sedan this week, a truly bonkers version of the XE. We’re talking 592 horsepower, a pumped-up body, and carbon and titanium replacement parts. 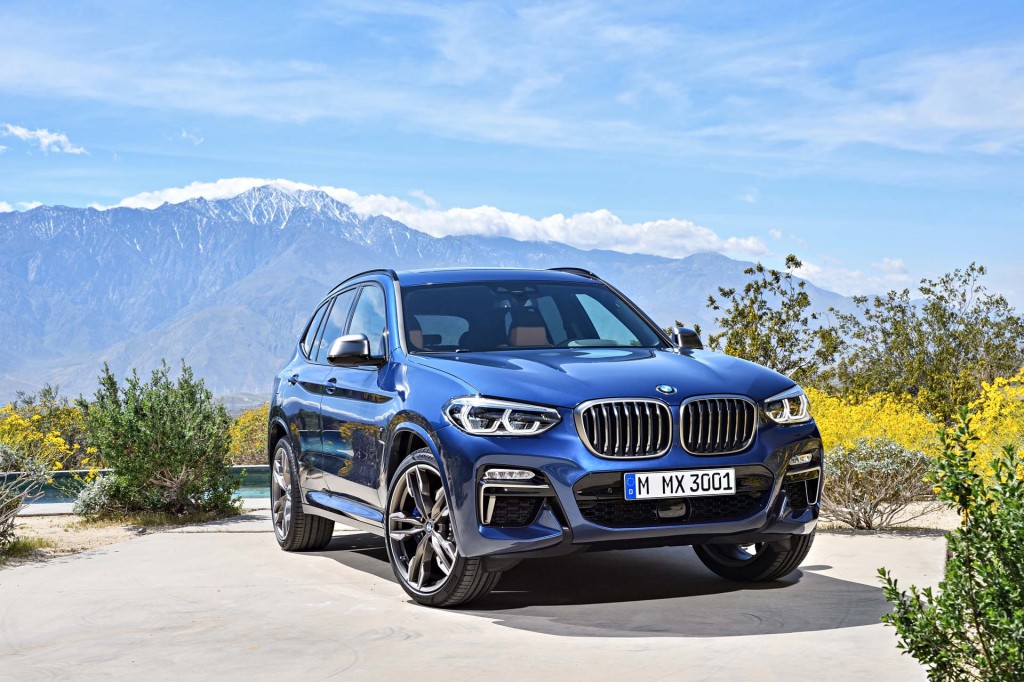 BMW revealed a redesigned X3. The styling of the popular small luxury SUV hasn’t changed much but underneath is a new platform. Also new is the addition of a sporty X3 M40i. 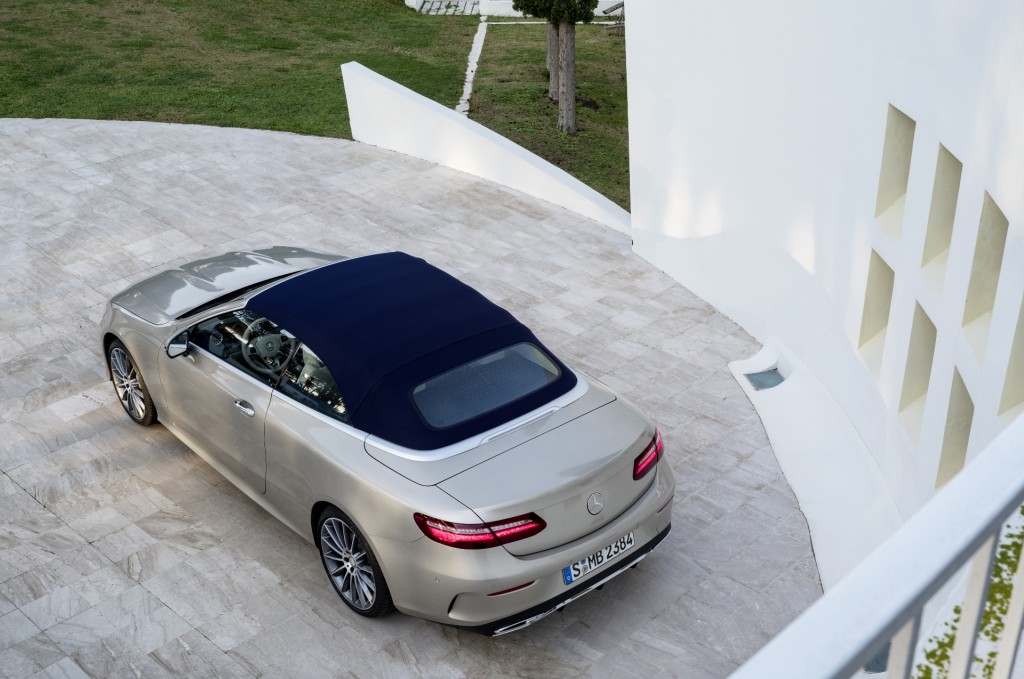 One of the vehicles we drove this week was Mercedes-Benz’s new E-Class Cabriolet. It’s a great option for buyers seeking a big, comfy convertible that won’t break the bank. How does it compare to the smaller C-Class Cabrio and larger S-Class Cabrio? 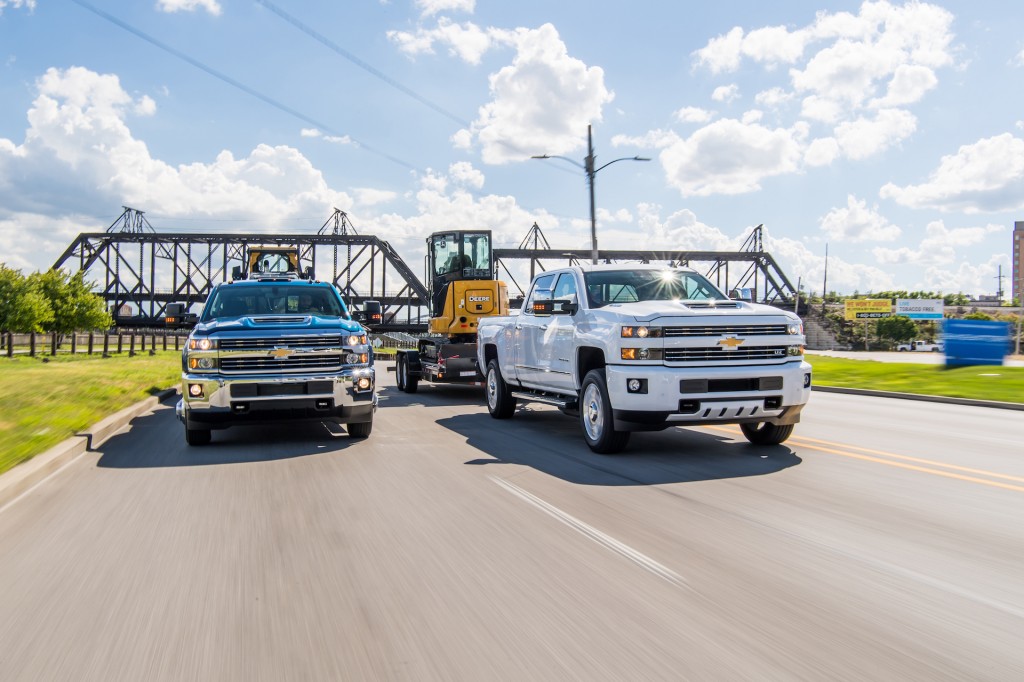 Another vehicle we drove is Chevrolet’s latest Silverado HD equipped with a 6.6-liter turbocharged V-8 diesel. Find out what it’s like in our first drive review.

Porsche’s new 911 GT2 RS has finally landed. The car comes with, wait for it, a full 700 horsepower! Porsche predicts it will be the fastest production model at the Nürburgring. 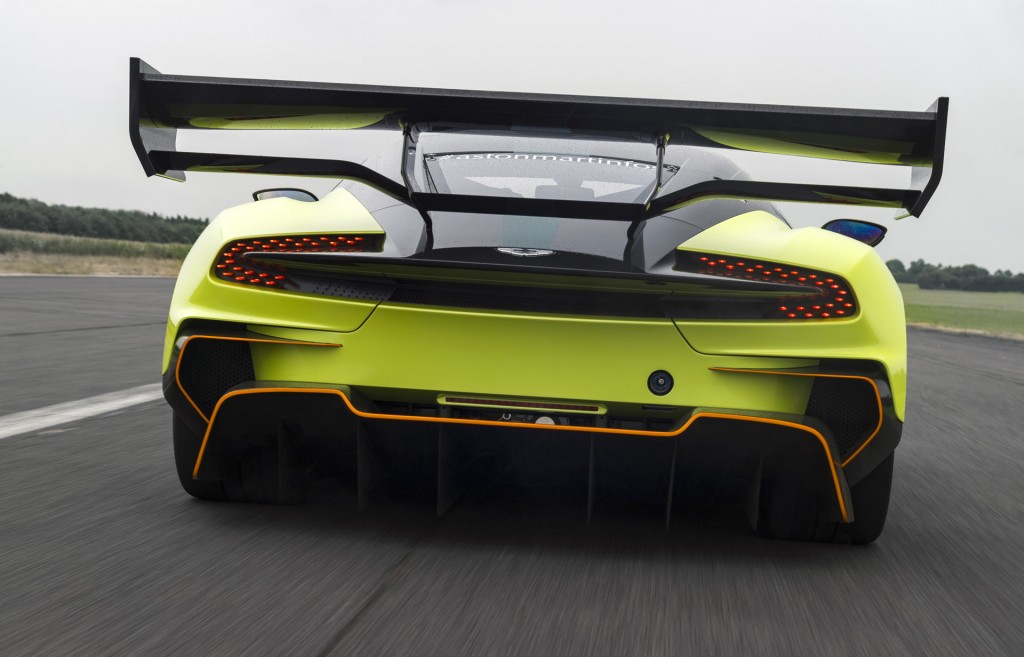 Aston Martin’s Vulcan is probably faster than the Porsche above, but that’s because it’s a track-only model packing 820 horsepower. Aston Martin decided to make the Vulcan even faster by developing an AMR Pro-branded high-downforce package.

Audi’s redesigned A8 is almost here. This week we got an early look when the brand with the four rings rolled out the car at the “Spider-Man: Homecoming” premiere in Hollywood. It turns out the car has a starring role in the new movie.