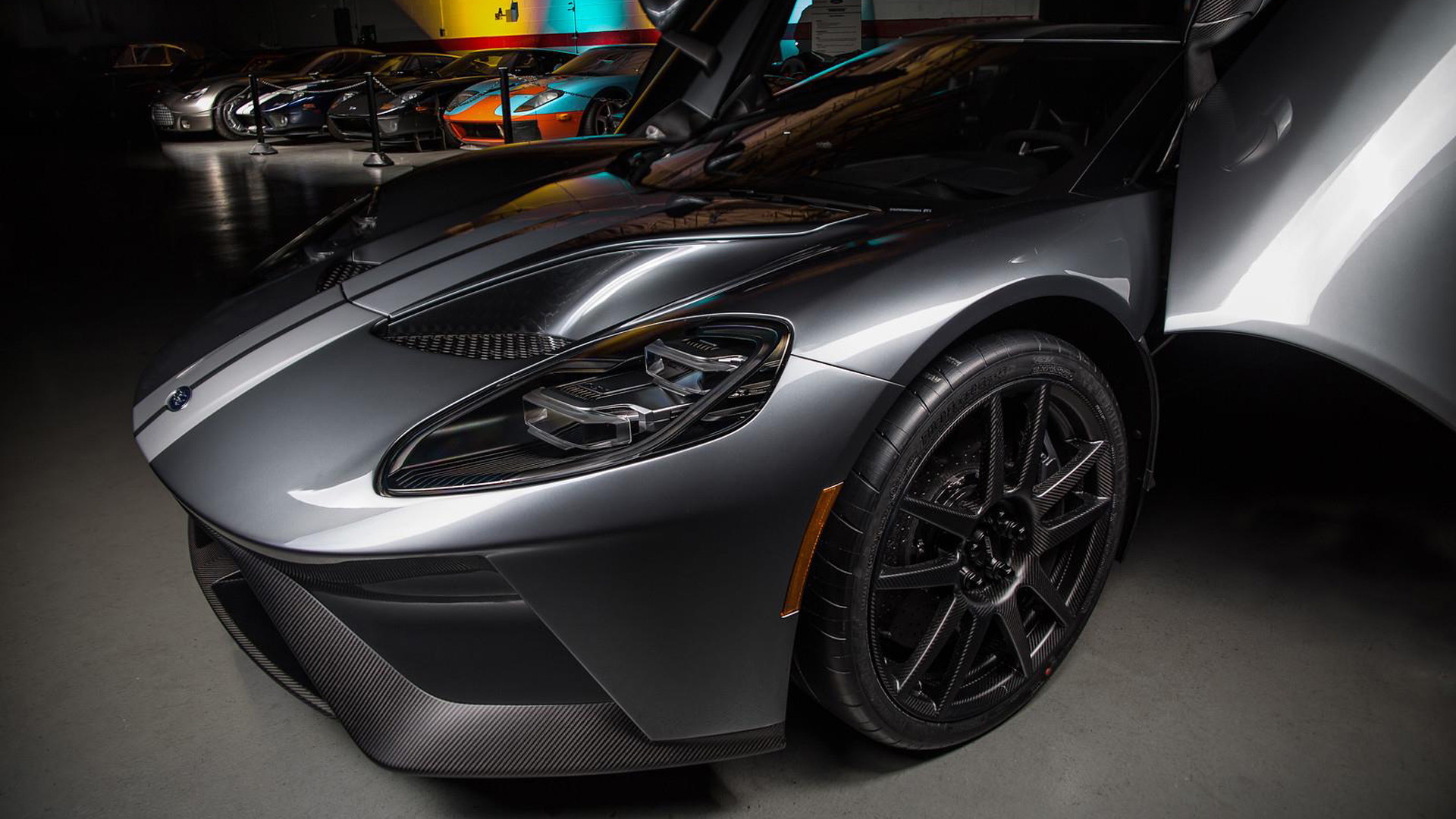 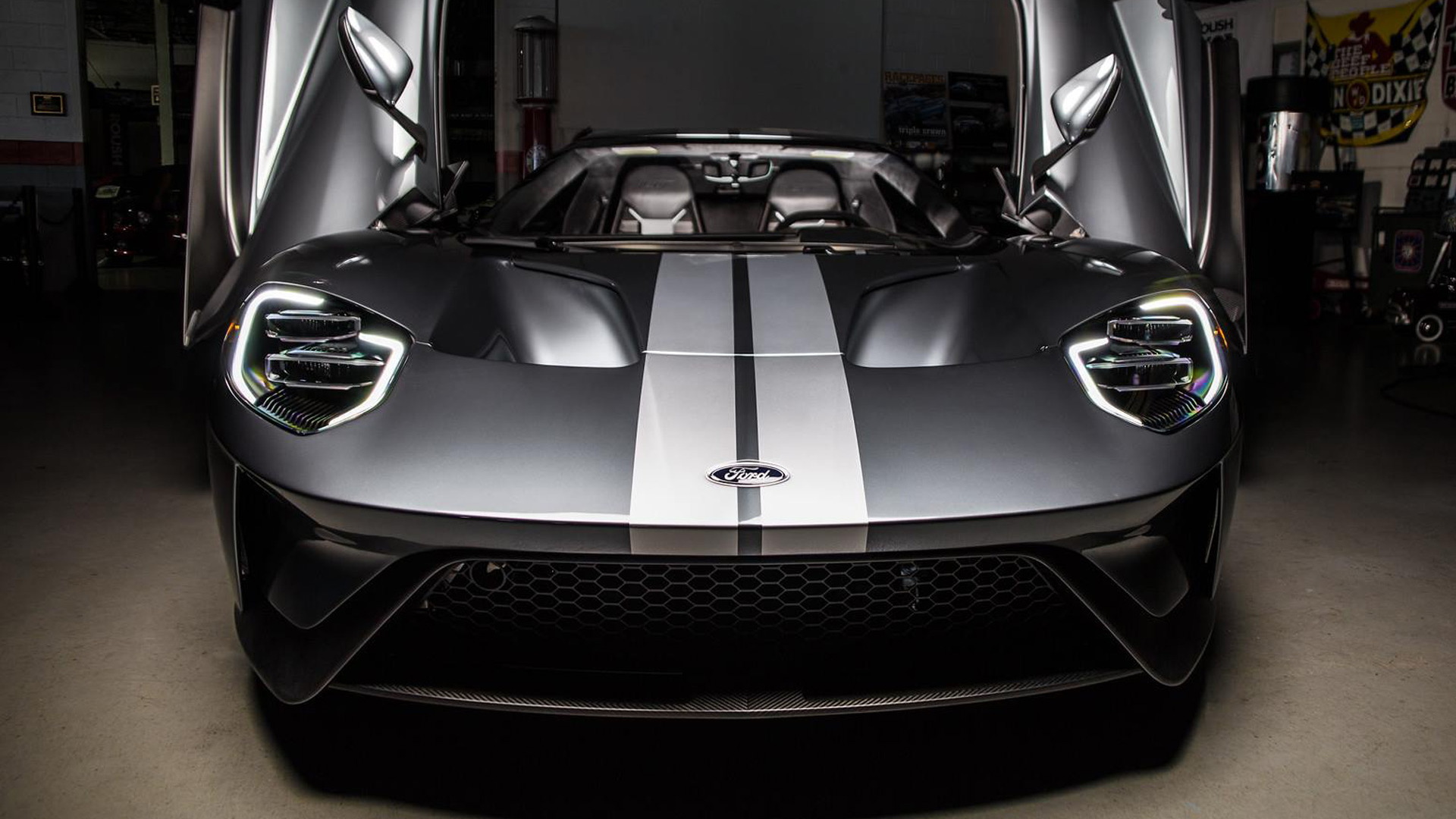 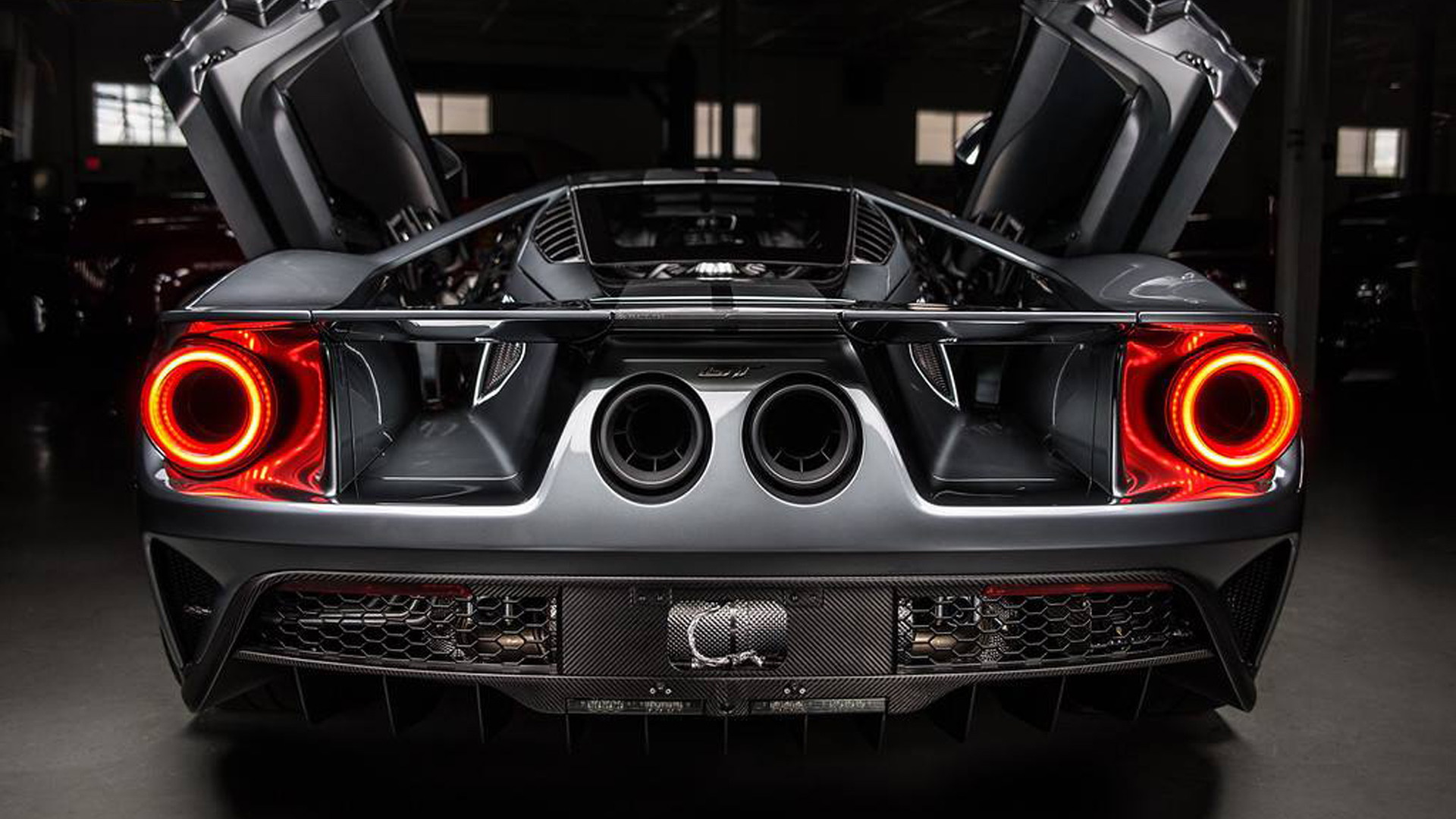 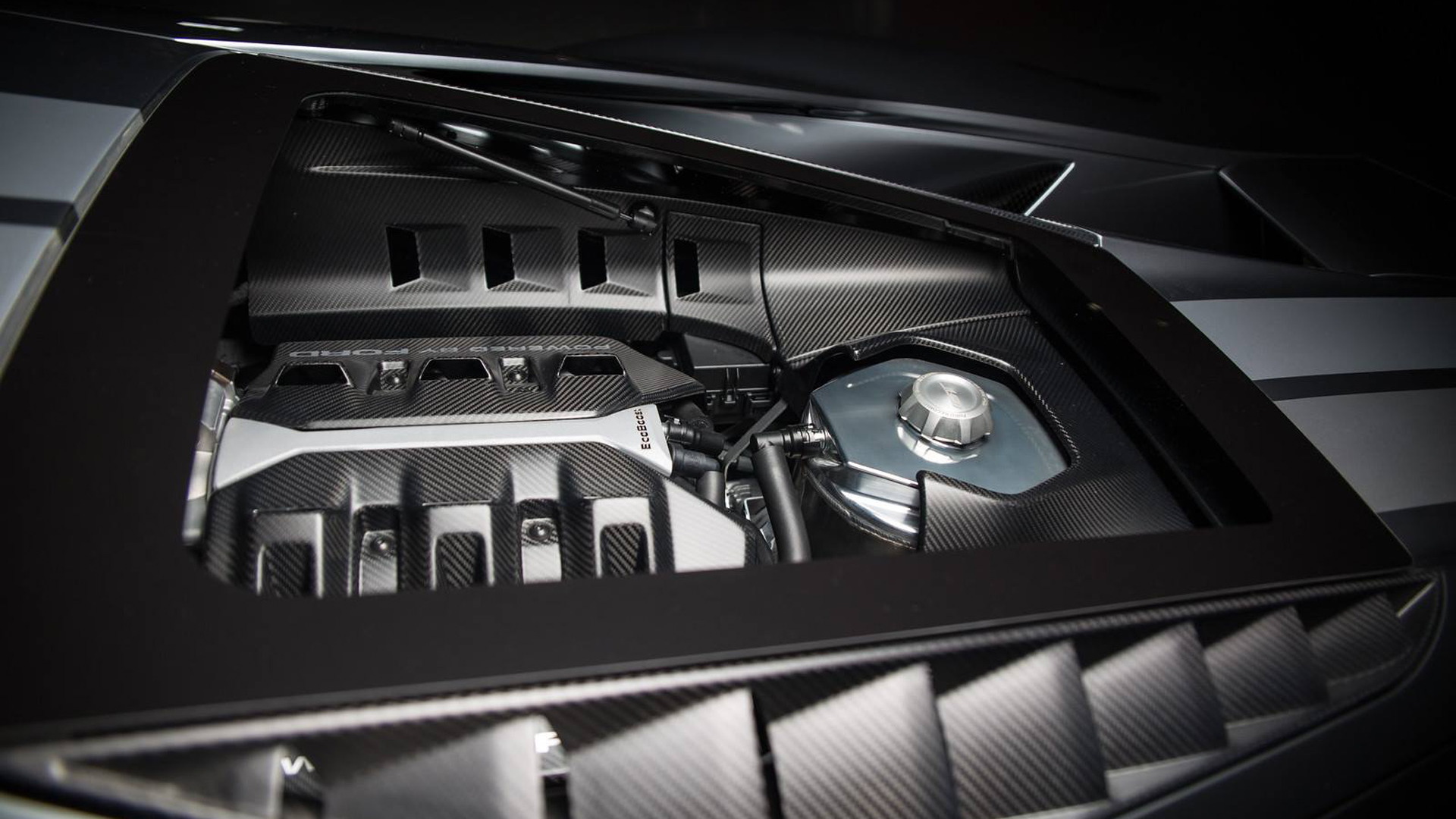 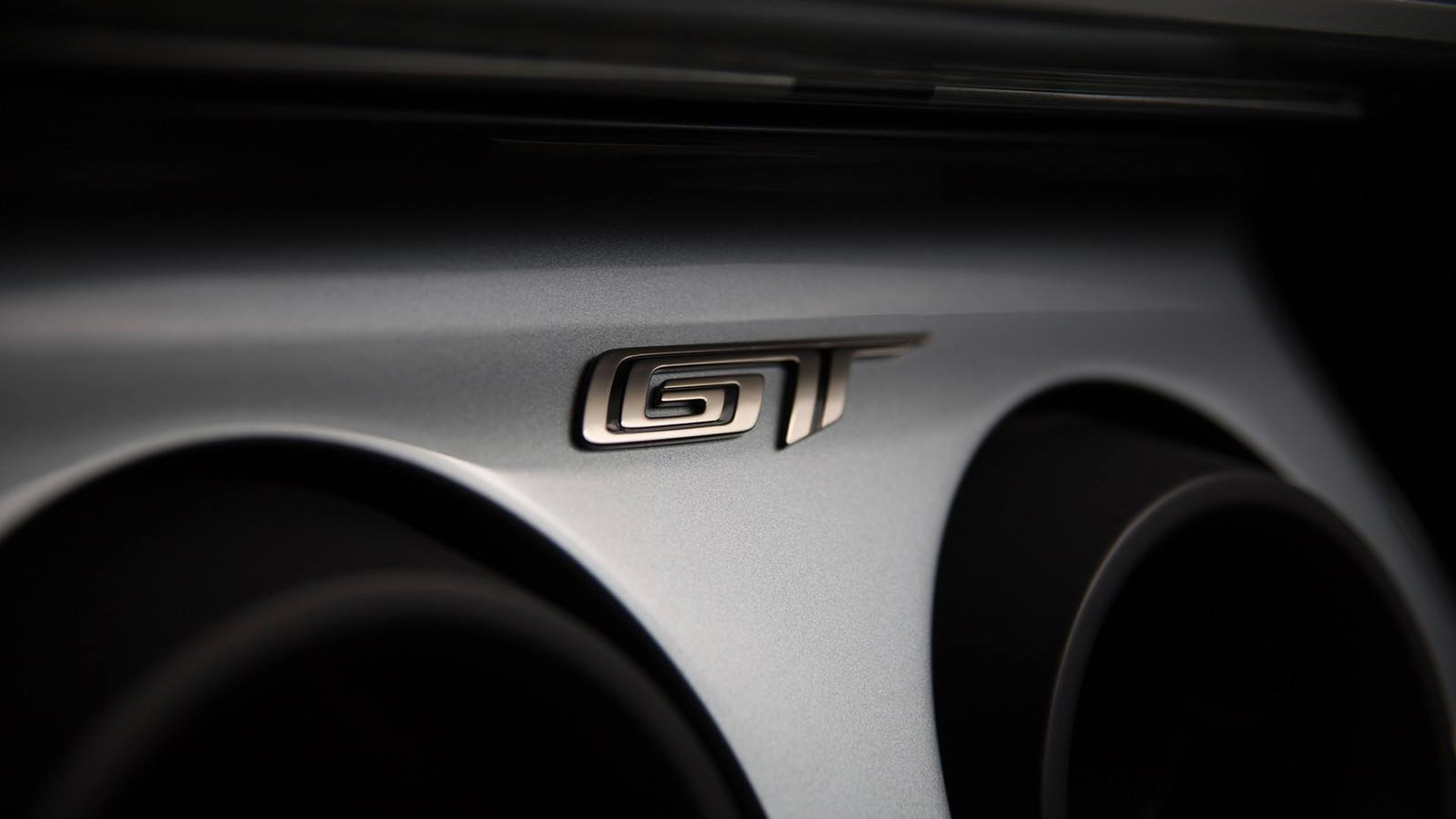 Everyone knows the feeling: your first drive in a brand new car or even a car that's new to you.

Now, take that feeling and imagine what it must be like to step into your very own Ford GT supercar for the first time.

Roush Performance captured the moment when founder Jack Roush got behind the wheel of his 2017 Ford GT for his first spin. We can imagine he was positively giddy as he tooled up and down a straight section of road in the 647-horsepower beast. Of course, straightaways are only part of the fun with the GT; the car comes alive on the track, not just when pushed in a straight line.

It's no surprise Roush is among one of the handfuls of first owners Ford selected to take delivery of the car. Ford created a list of criteria and carefully combed over potential owners to ensure its GTs would find proper homes. Roush is the man behind the Roush Fenway Racing NASCAR team and Roush Performance tuning firm. His engineering company also works pretty closely with Ford on various projects, including the 2017 GT itself. Again, no shocker he owns one.