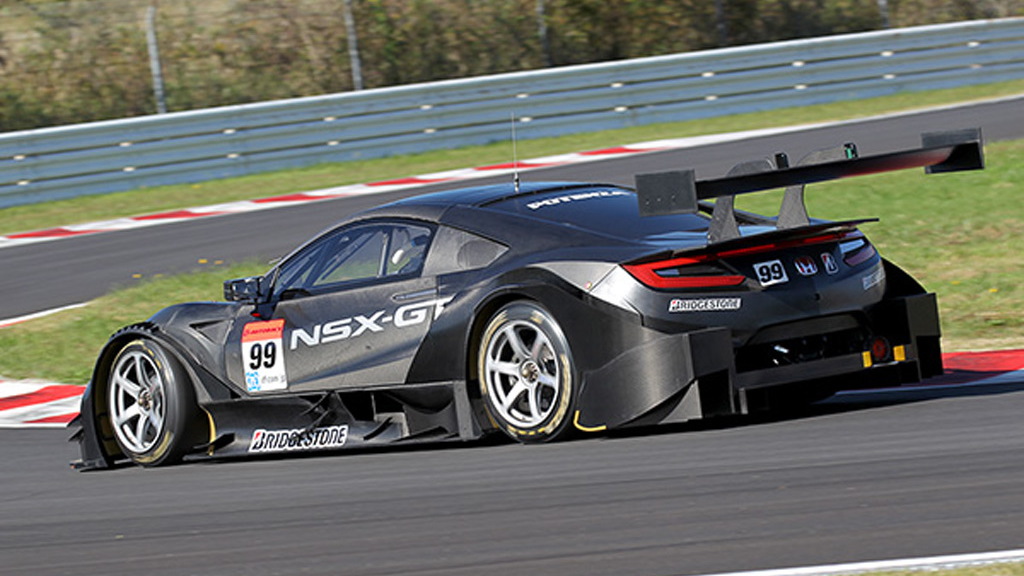 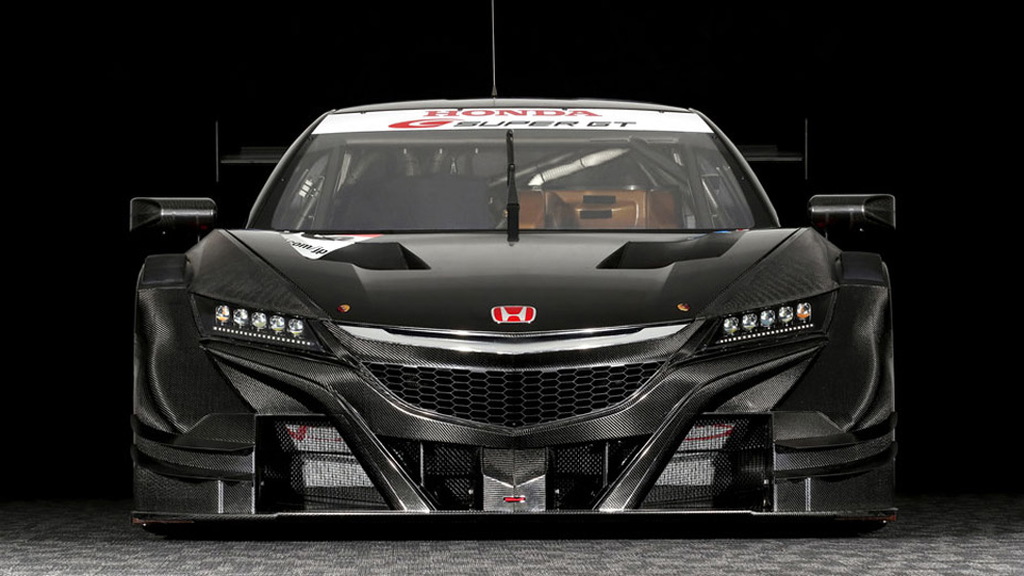 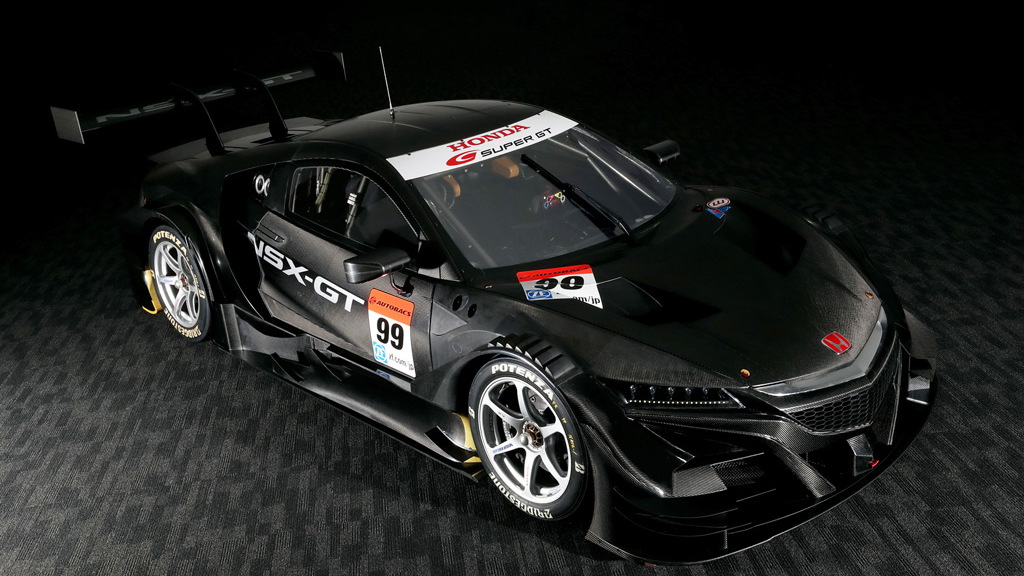 Honda has confirmed that Button, who is currently a reserve driver for the McLaren F1 team, which sources power units from Honda, will race at the Suzuka round of the 2017 Super GT Series scheduled for August 27.

Button will drive a Honda NSX-GT fielded by Team Mugen in the 1,000-kilometer race held on the famous Suzuka Circuit. It’s a track Button will be familiar with as it’s currently home to the Formula One Japanese Grand Prix. He’ll be sharing the car with current Team Mugen drivers Hideki Mutoh and Daisuke Nakajima.

The NSX-GT is a dedicated race car that’s only loosely related to the Acura NSX supercar currently on sale. It’s almost all carbon fiber and in line with the regulations of its GT500 class, it features a 2.0-liter turbocharged inline-4, a 6-speed sequential transmission, and rear-wheel drive.

The 2009 F1 world champion will test out the NSX-GT for the first time at the Suzuka Circuit next week. He drove a prototype version last December.