Specifically, the school, which has coached drivers since 1975, filed for Chapter 11 protection with a United States Bankruptcy Court for the Southern District of New York. Chapter 11 allows the company to continue operating normally without pressure from its creditors.

In an official statement, the company blamed the bankruptcy on its high debt levels and costs. It also said it hopes to reach a settlement with its debt holders and find a buyer. 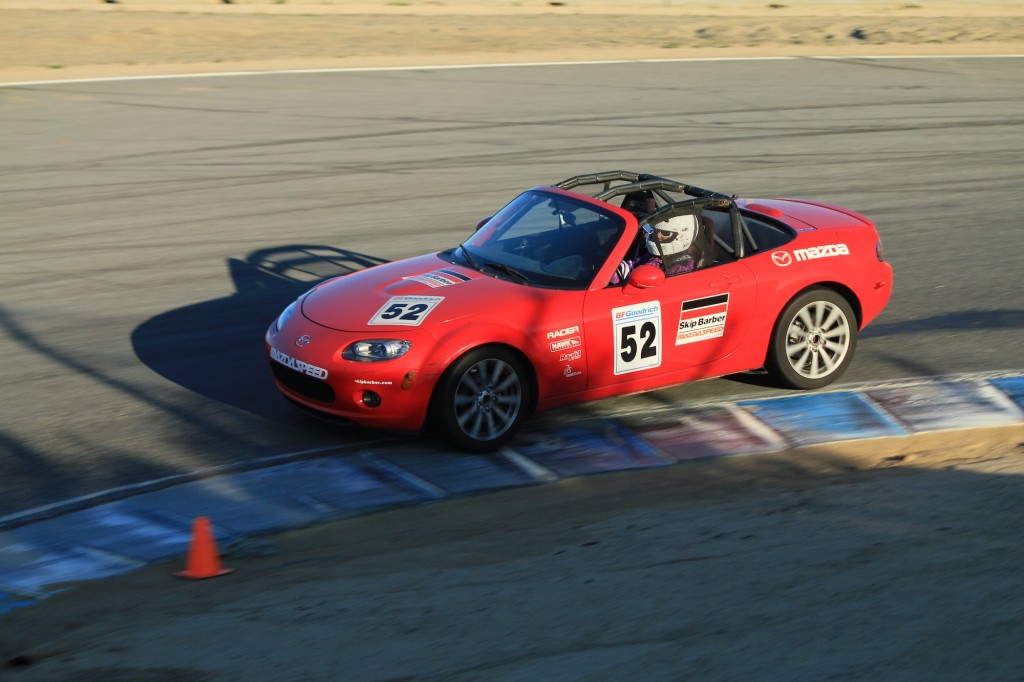 The bankruptcy filing lists Skip Barber Racing School's assets at $5,284,500 and estimates its liabilities between $10 million and $50 million. Skip Barber Racing School also operates five open-wheel racing championships: four designed for amateur racers and one for professionals. Since 1975, many notable racers have passed through its ranks including NASCAR champ Jeff Gordon and IndyCar star Michael Andretti.

The company states employee pay will not be compromised with the filing and customer deposits will be honored.