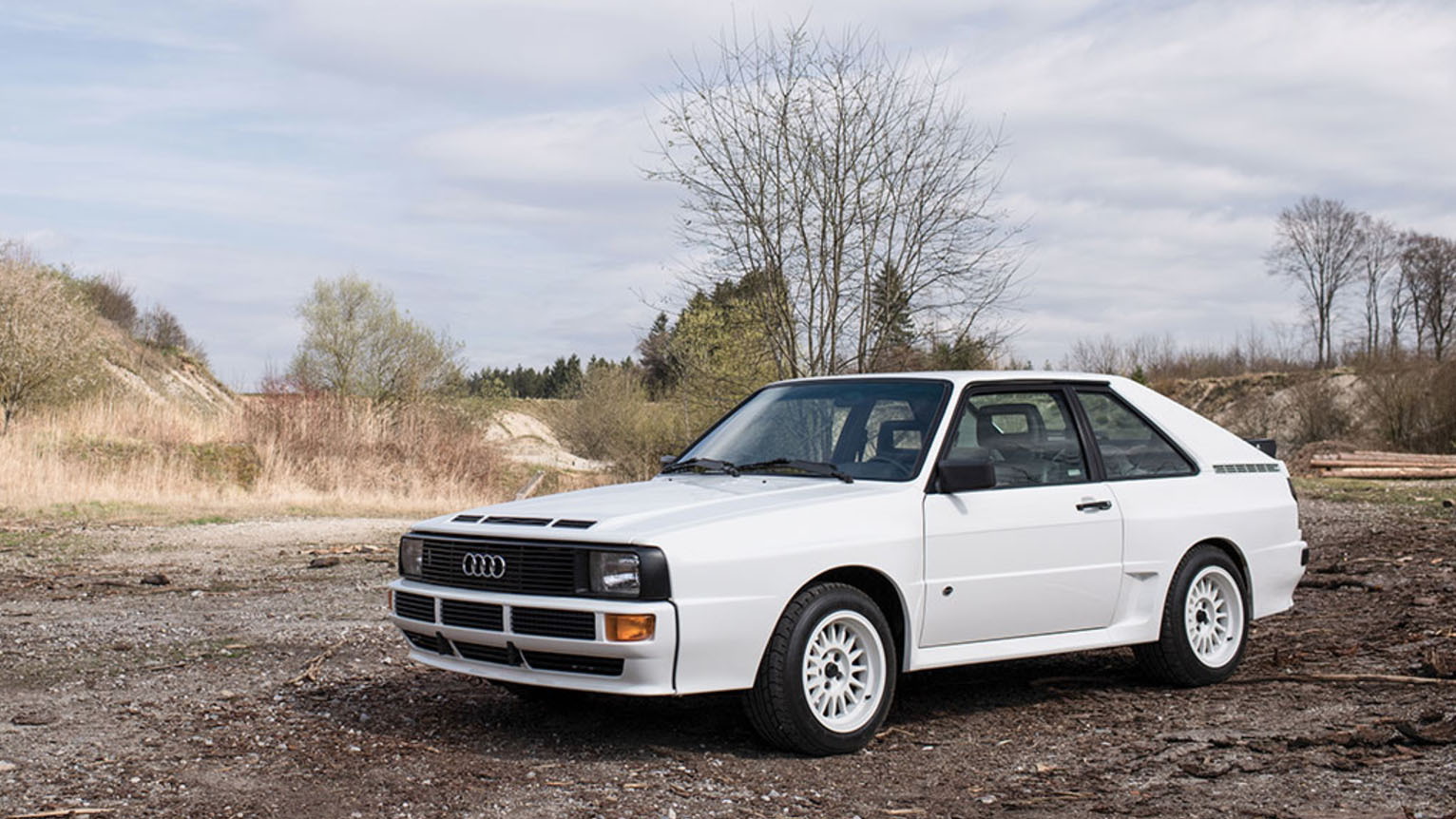 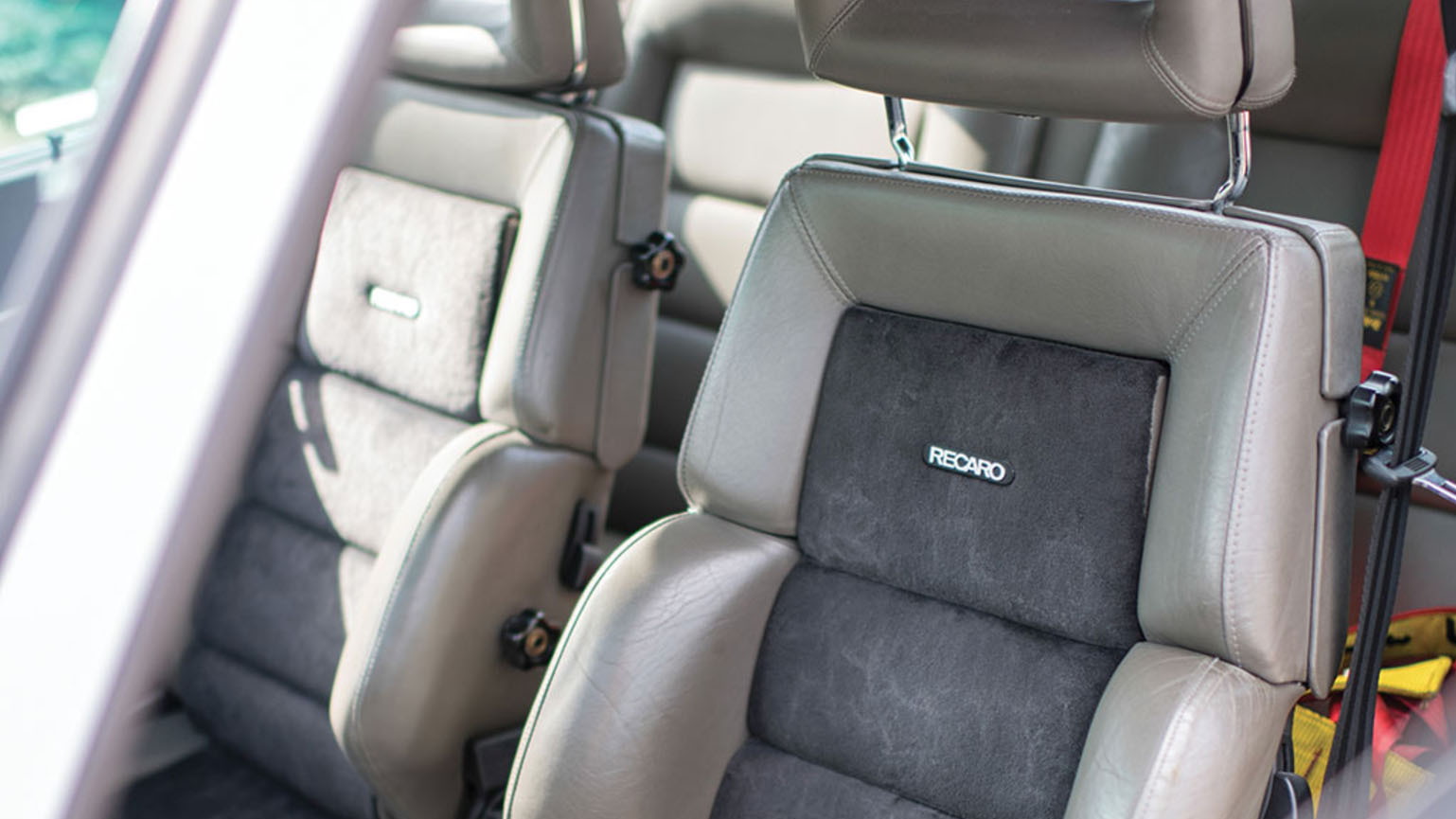 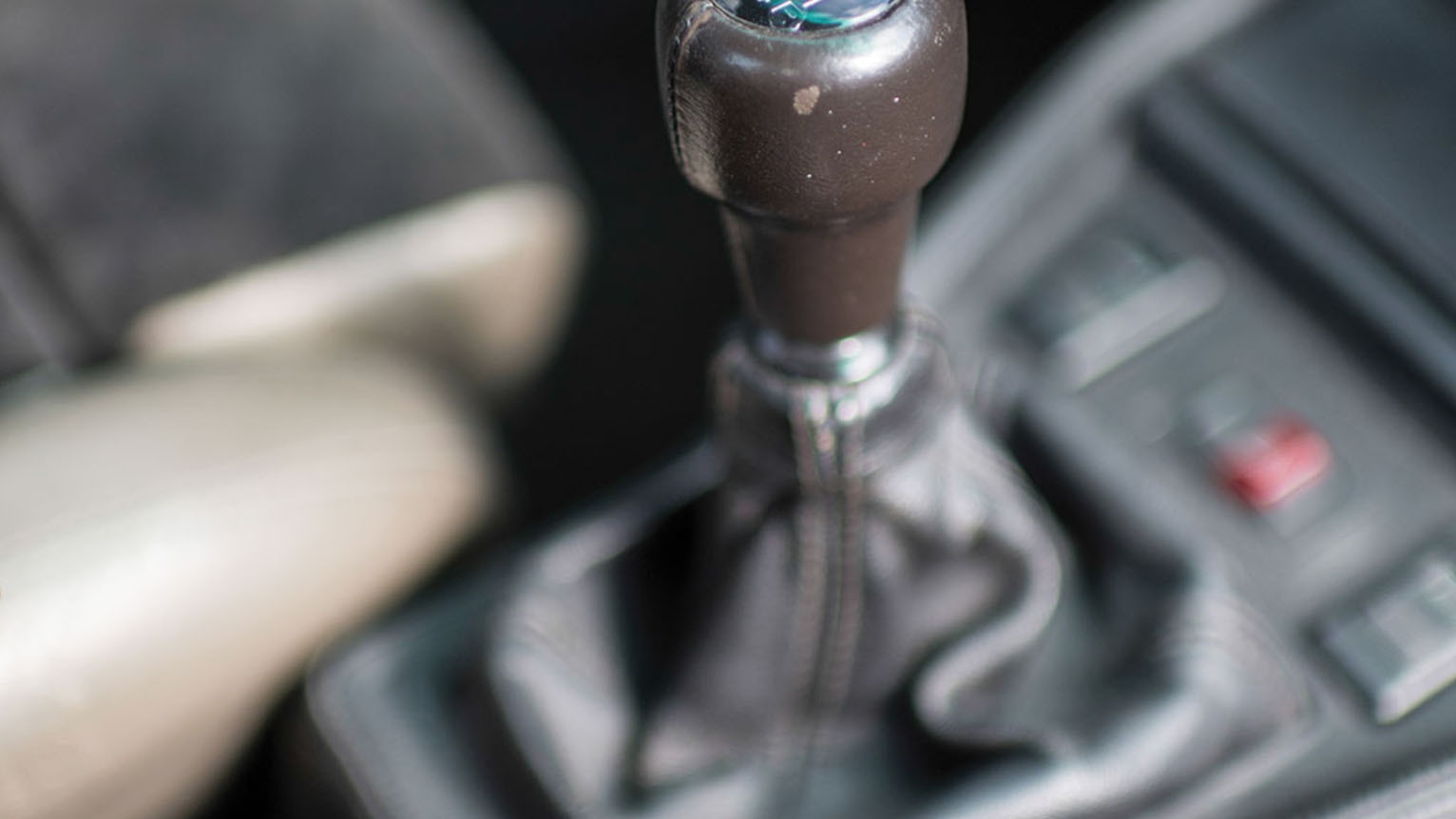 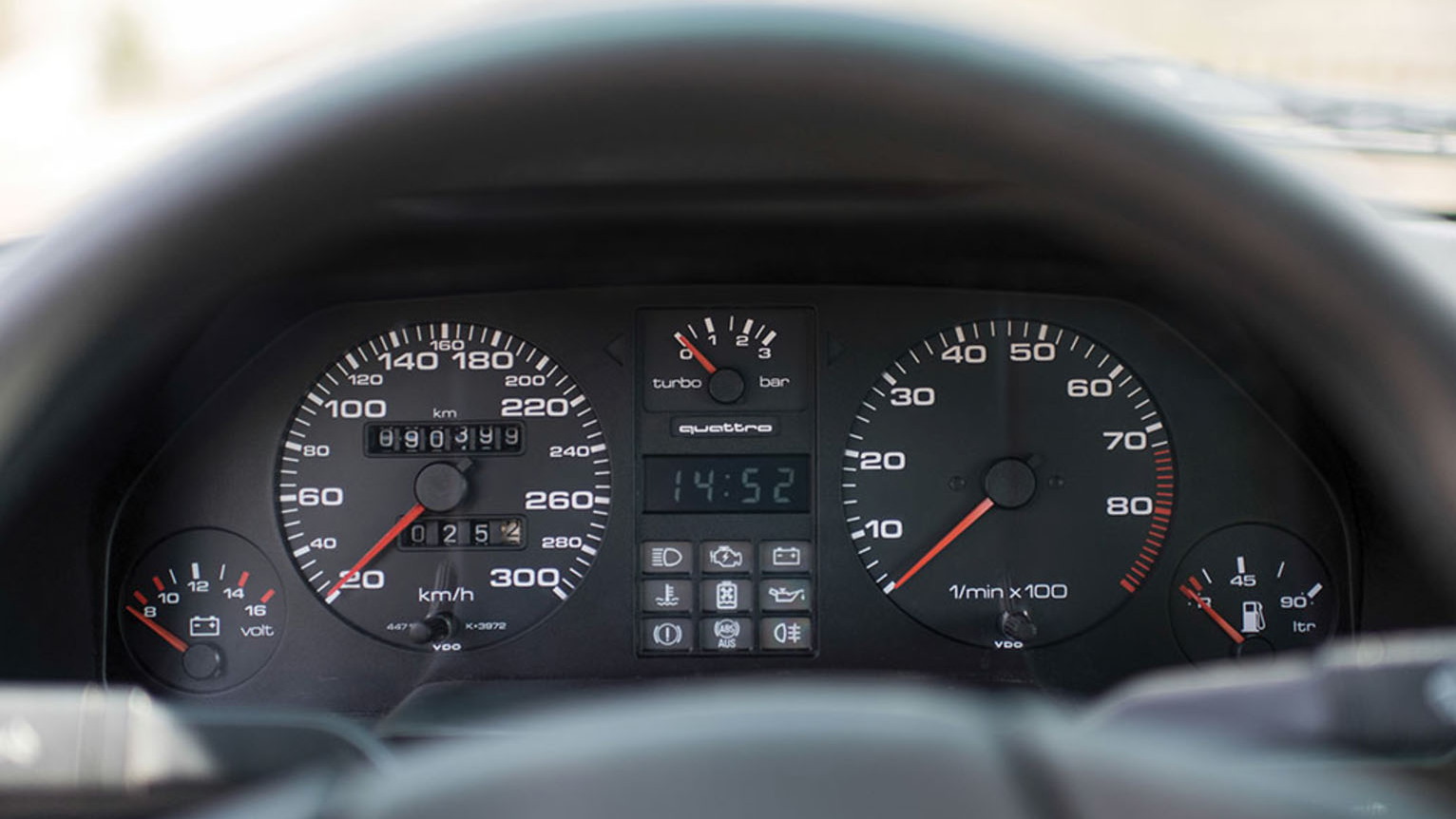 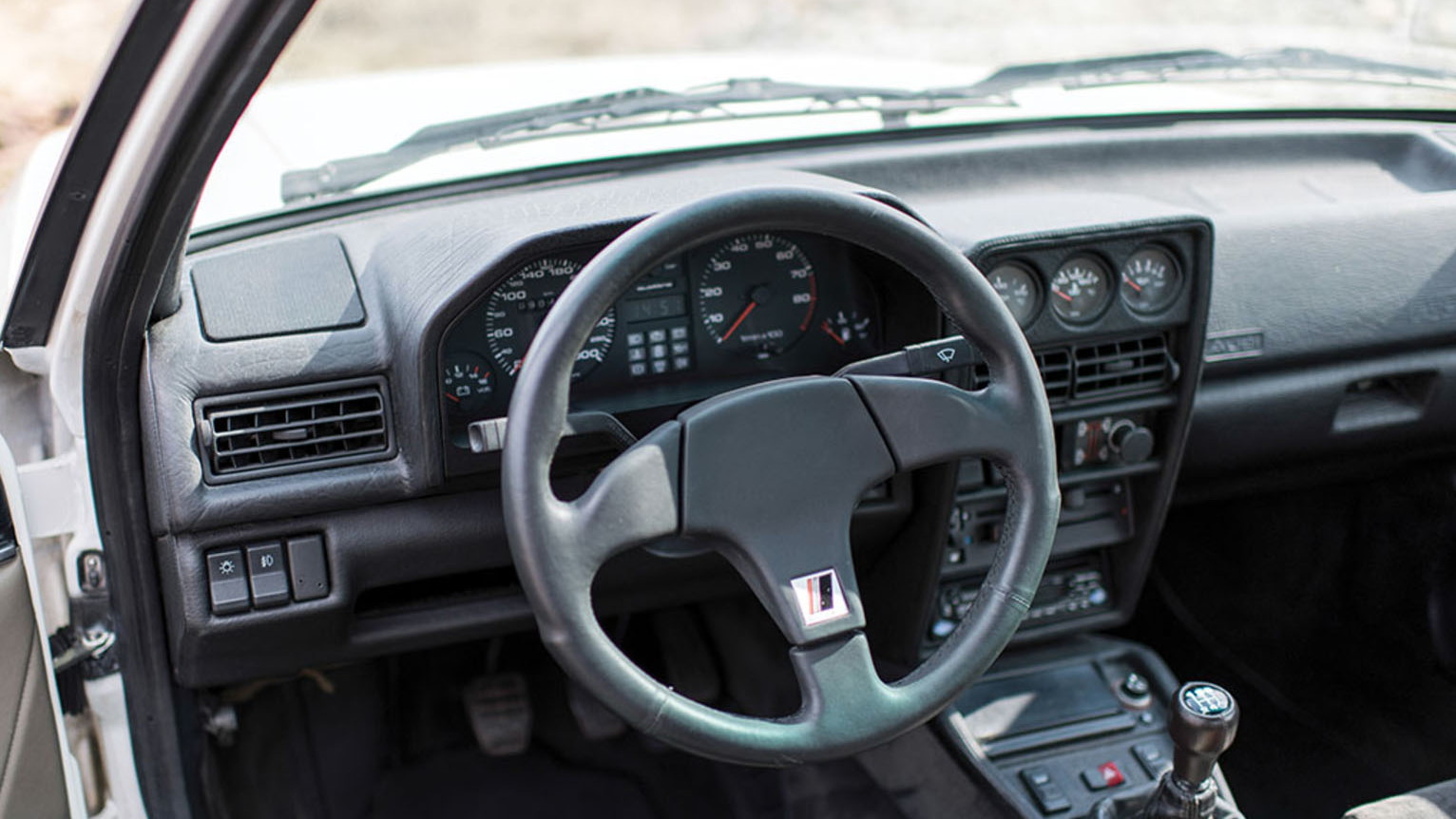 In 1985, World Rally Championship Group B homologation rules required manufacturers to produce at least 200 road-going examples of any car they wished to campaign in the series.

The rule produced all manner of fire-breathing legends, including the Audi Sport Quattro. Audi easily exceeded it's 200-unit threshold, but sold far fewer. Just 164 units ever made their way to private hands. This car is one of them, and now it's headed to auction.

The car was built on December 17, 1984 and sold in May of the following year. By 1987, the factory replaced the original aluminum block with a steel block due to the lighter version's propensity to crack. That, and Audi had already exhausted its supply of aluminum blocks.

The seller includes an extensive maintenance history complete with invoices, including details of a major engine rebuild in 2010. At the time, the builder listed the turbocharged 2.1-liter inline-5's output at just shy of 350 horsepower, or a bit above the factory figure.

WRC pivoted on the original Audi Quattro in 1981 as it was the first car to successfully use all-wheel drive in competition. The Sport Quattro was a natural evolution of that car: shorter and lighter thanks to the use of Kevlar, aluminum, and fiberglass body panels. That delicate aluminum block also helped shed weight. Stig Blomqvist campaigned the competition version to victory on five of the 12 rounds of the 1985 WRC, utilizing the tail-out style that's now ubiquitous in rally.

Later evolutions would see total output exceed 500 horsepower, and included an experimental dual-clutch transmission. As far as rolling pieces of rally history go, you could do worse than a Sport Quattro.