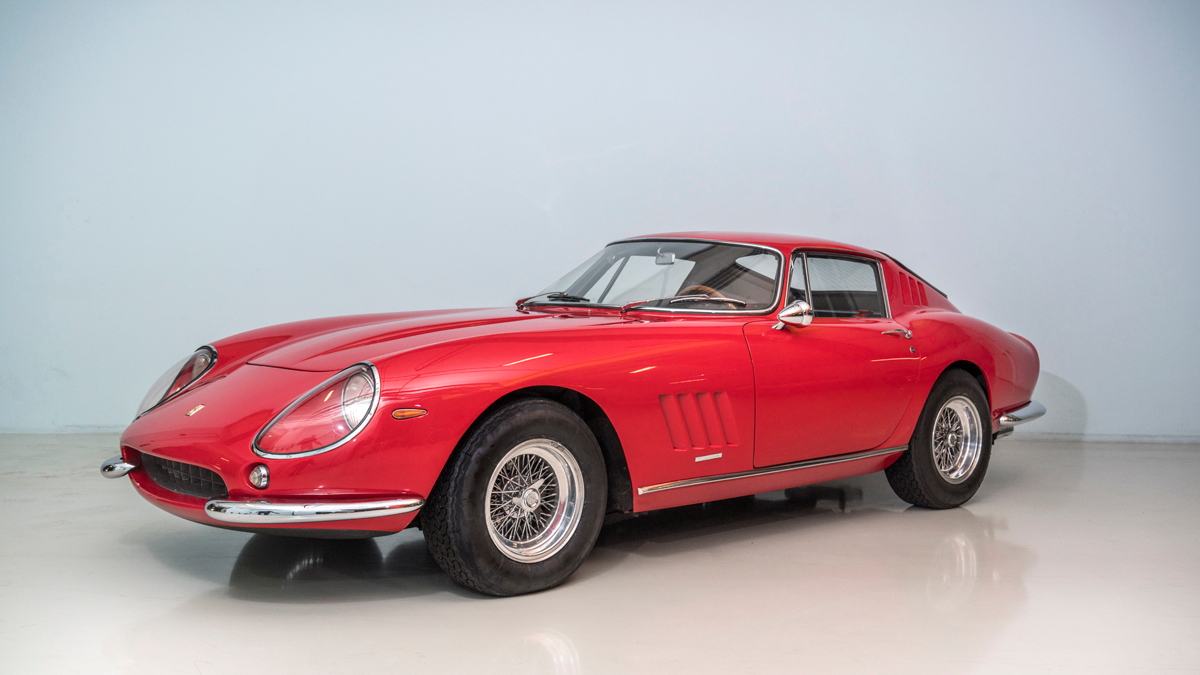 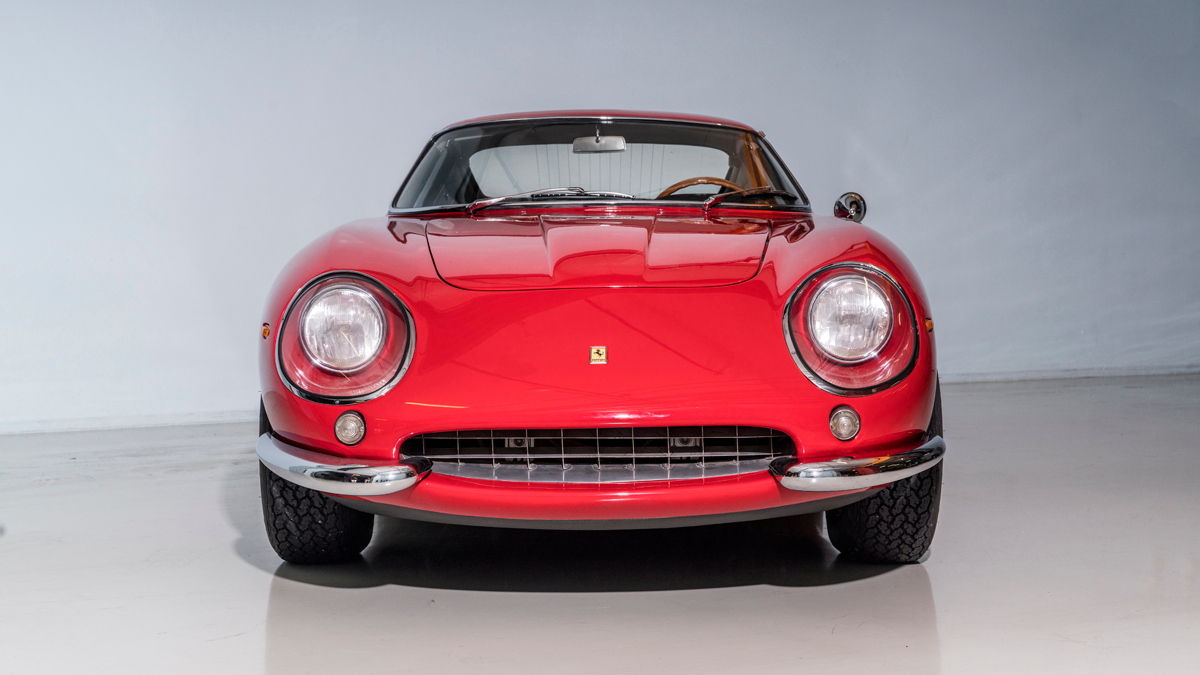 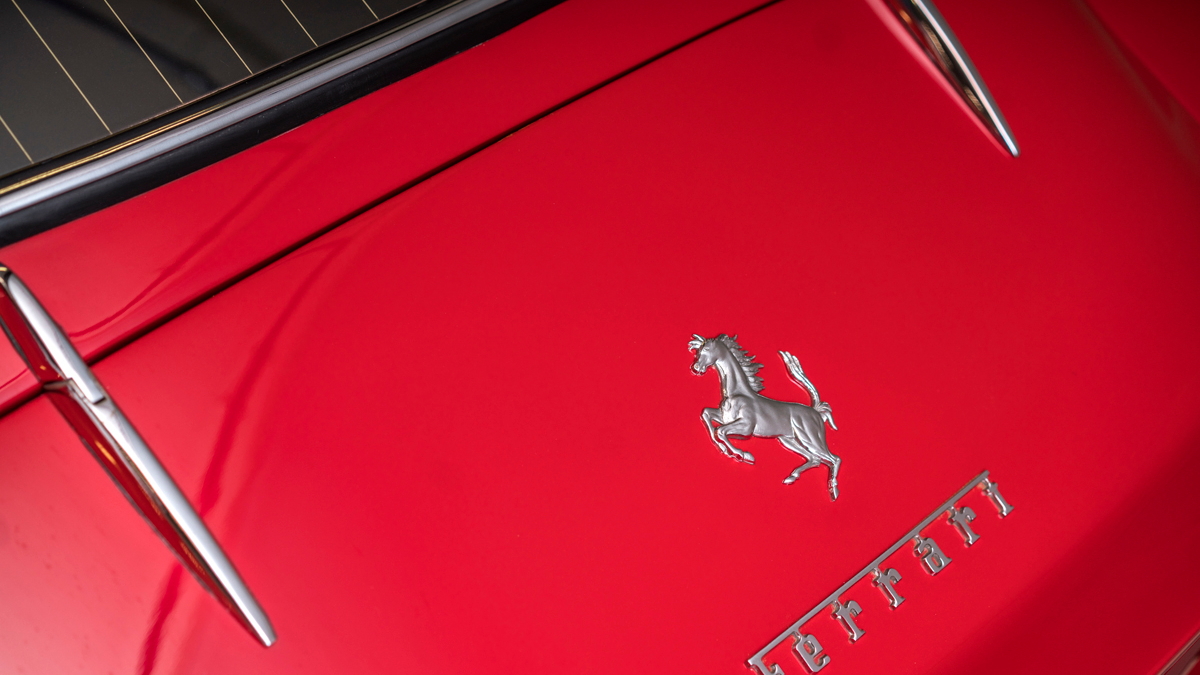 3
photos
The famed Ferrari 250 GTO cars are insanely valuable beasts. They are, effectively, unicorns of the automotive world. There's another Ferrari that's quite rare, and this one is now prepped for the auction block. If you have the cash, now's the time to think about parting with it because you can add a Ferrari 275 GTB/4 to your collection, and it will almost certainly appreciate in value.

Ferrari built 280 examples of the 275 GTB/4. That 4 stands for four-cam, which distinguishes it from the twin-cam cars. Both versions, however, made use a 3.3-liter V-12 engine that made around 300 horsepower.

CHECK OUT: Racer and collector Preston Henn dies; could his 1964 Ferrari 275 GTB/C Speciale go up for sale? 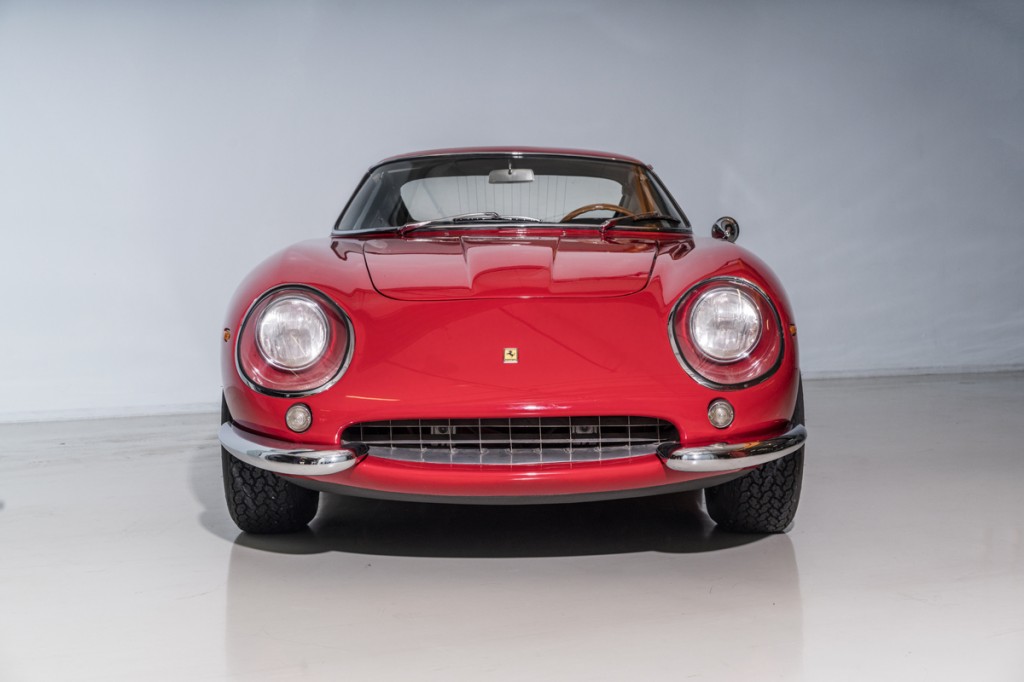 The car you see here? It's chassis numero uno. This is the prototype that Ferrari trotted out for the 1966 Paris Motor Show. It was then sold to an owner in Northbrook, Illinois, where it resided until 1983. Then it went to Switzerland for a bit before winding up in England, and then eventually it slid across the Coy's auction block in Monaco.

Now it's back in the hands of the Coy's auction team. The pre-sale estimates peg the value somewhere between $2.5 million and $3.25 million. Honestly though, for a car as rare as this, we wouldn't be surprised to see a bidding war break out between Ferrari fanatics. It all goes down in London on May 18th, so stay tuned to see what the final hammer price is on this magnificent machine.