BMW’s 2-Series range is about to receive a mid-cycle update, the M2 included. This week some photos surfaced showing the exterior changes for the M2. 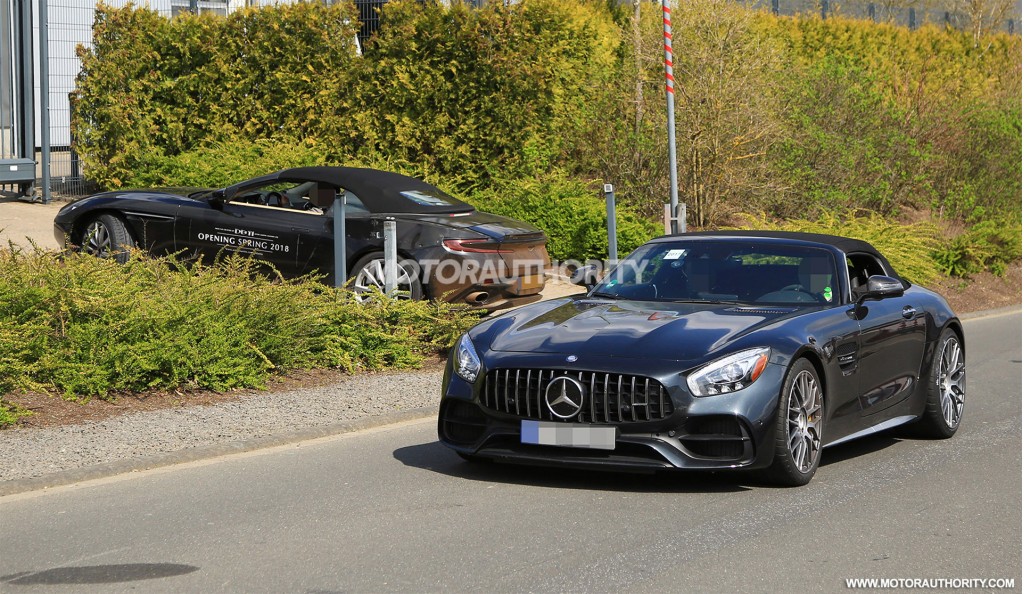 Aston Martin earlier in the week was out testing prototypes for the DB11 Volante convertible. Interestingly, the British firm was using Mercedes-AMG’s GT Roadster as one of the car’s main benchmarks. 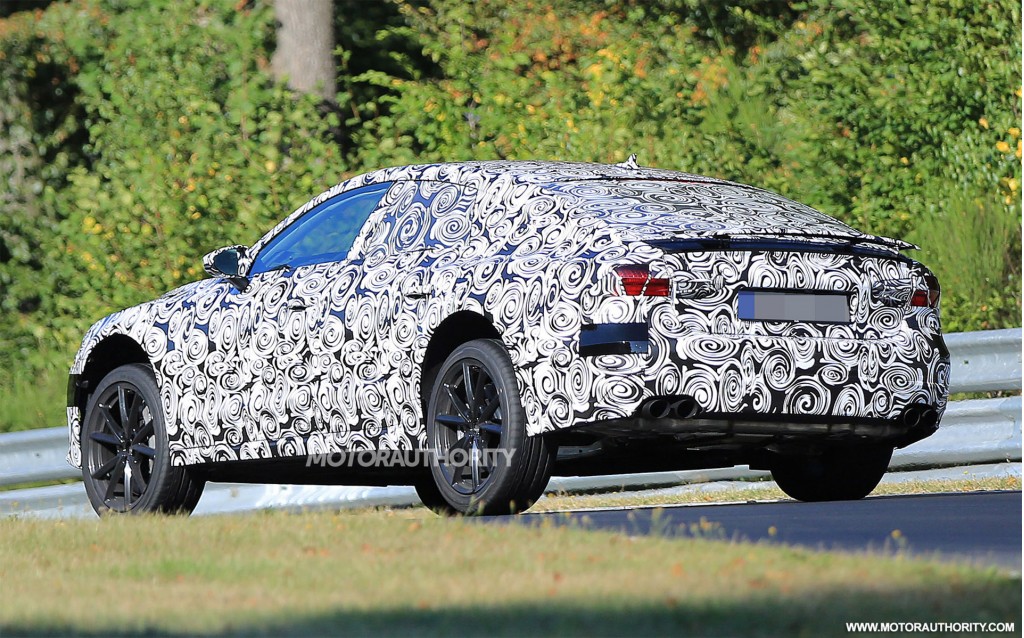 Another vehicle we spied was Audi’s second-generation A7—in sporty S7 trim. Sporting massive wheels, brakes, and quad exhaust tips, this hotter S7 model sounds like it has Volkswagen Group's 2.9-liter twin-turbo V-6 under its hood instead of the current model's V-8. 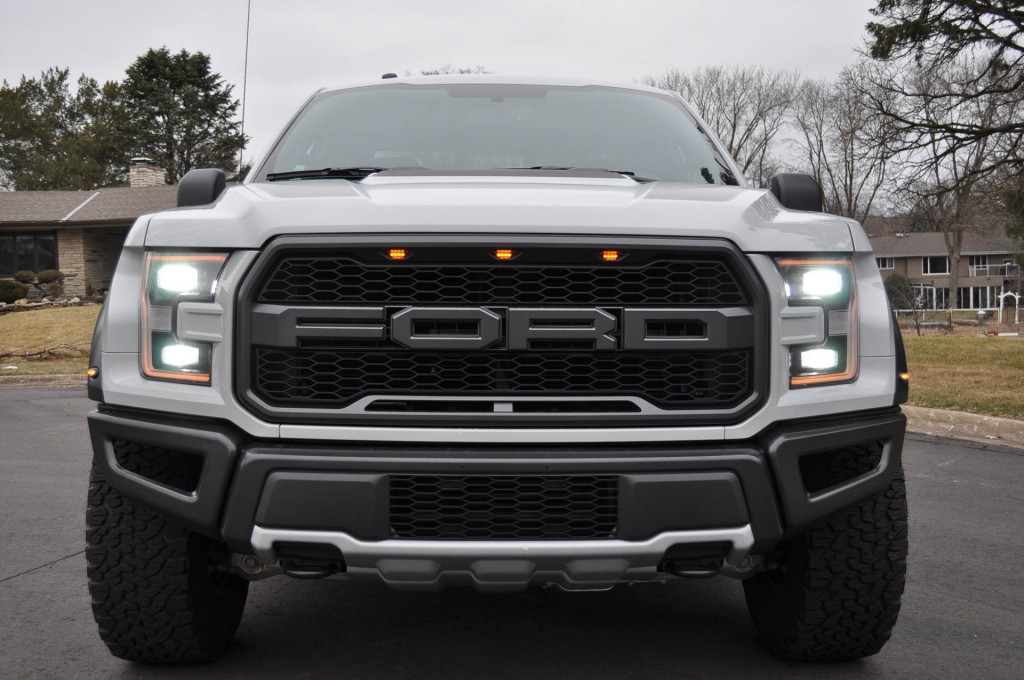 Ford’s F-150 Raptor is one of the meanest vehicles on sale today. But does that mean it’s hard to live with? This week we spent some extended time with the beast to find out. 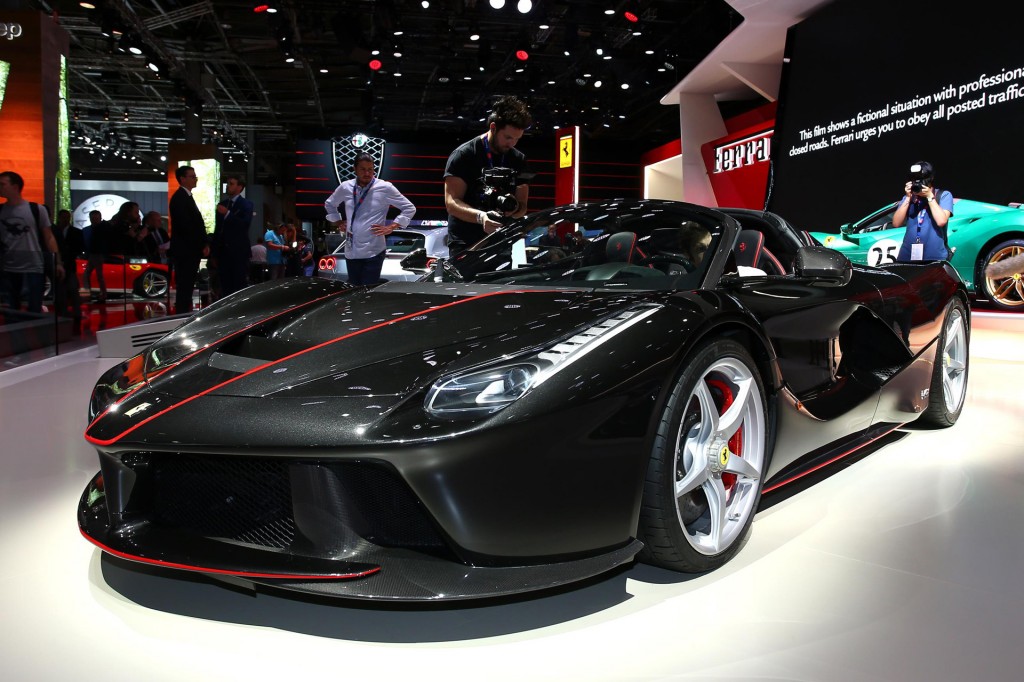 Most of the 209 Ferrari LaFerrari Apertas destined to be built are now in customer hands. This is what the car sounds like. 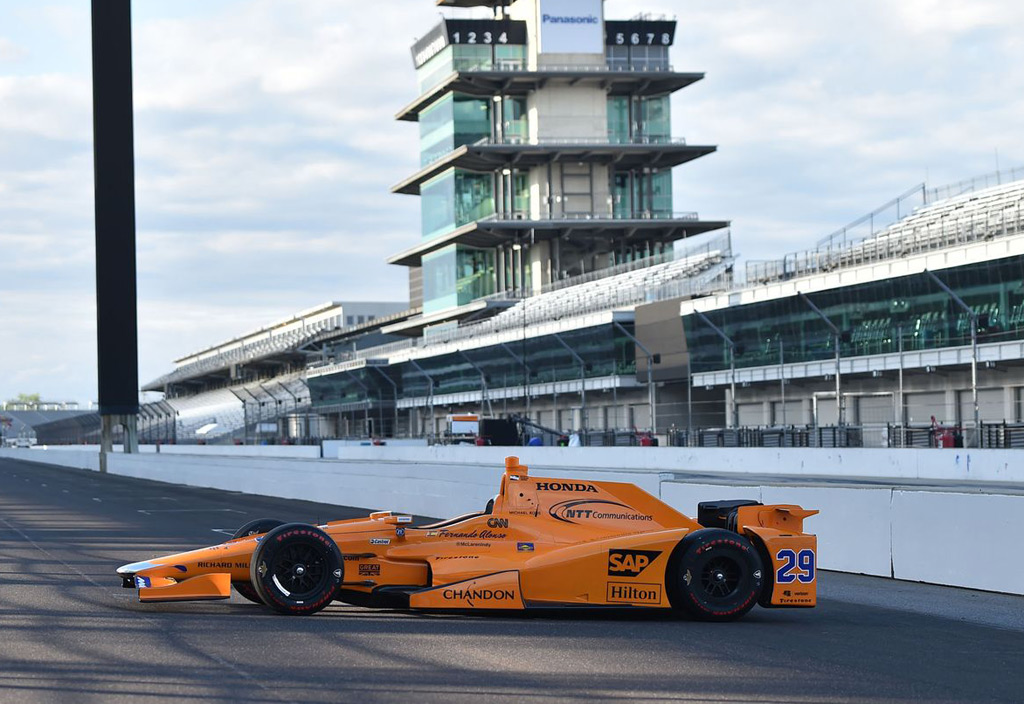 McLaren is returning to the Brickyard after 38 years to contest the 2017 Indianapolis 500, the highlight of the Indycar season. It’s not doing it alone, however. The British team will be fielding a car in partnership with Andretti and Honda, and this week the papaya orange racer was revealed.