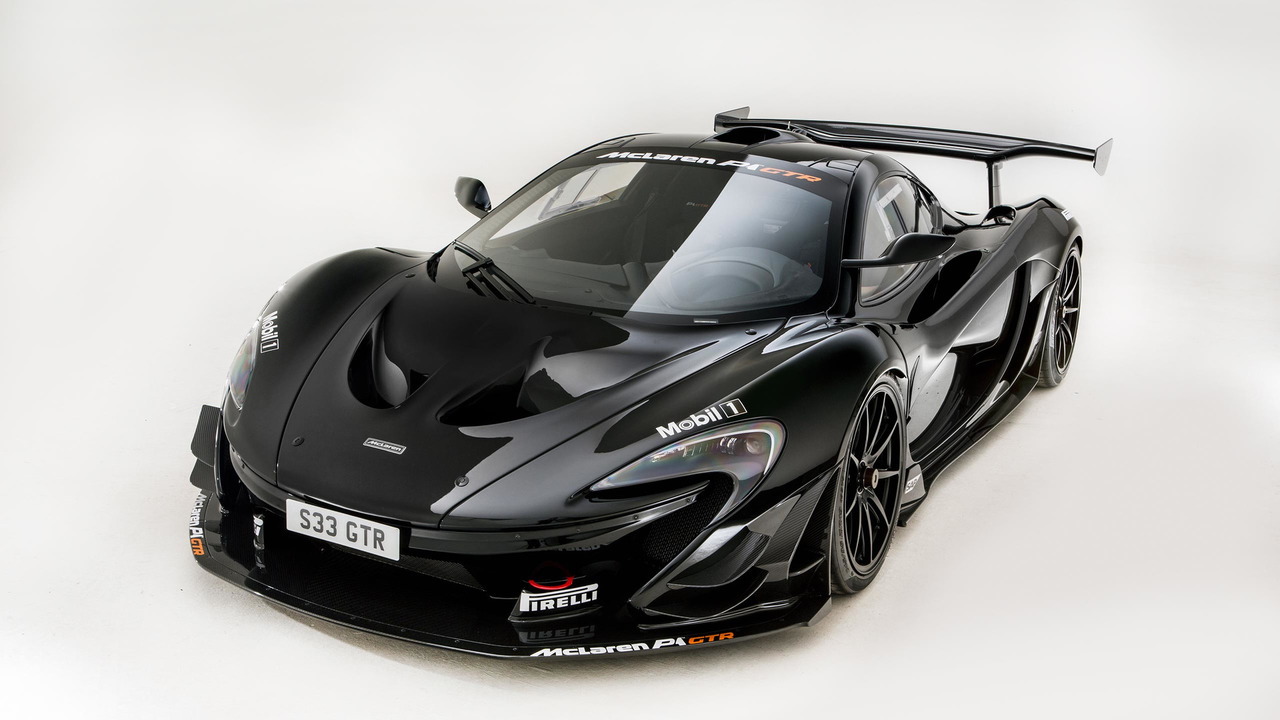 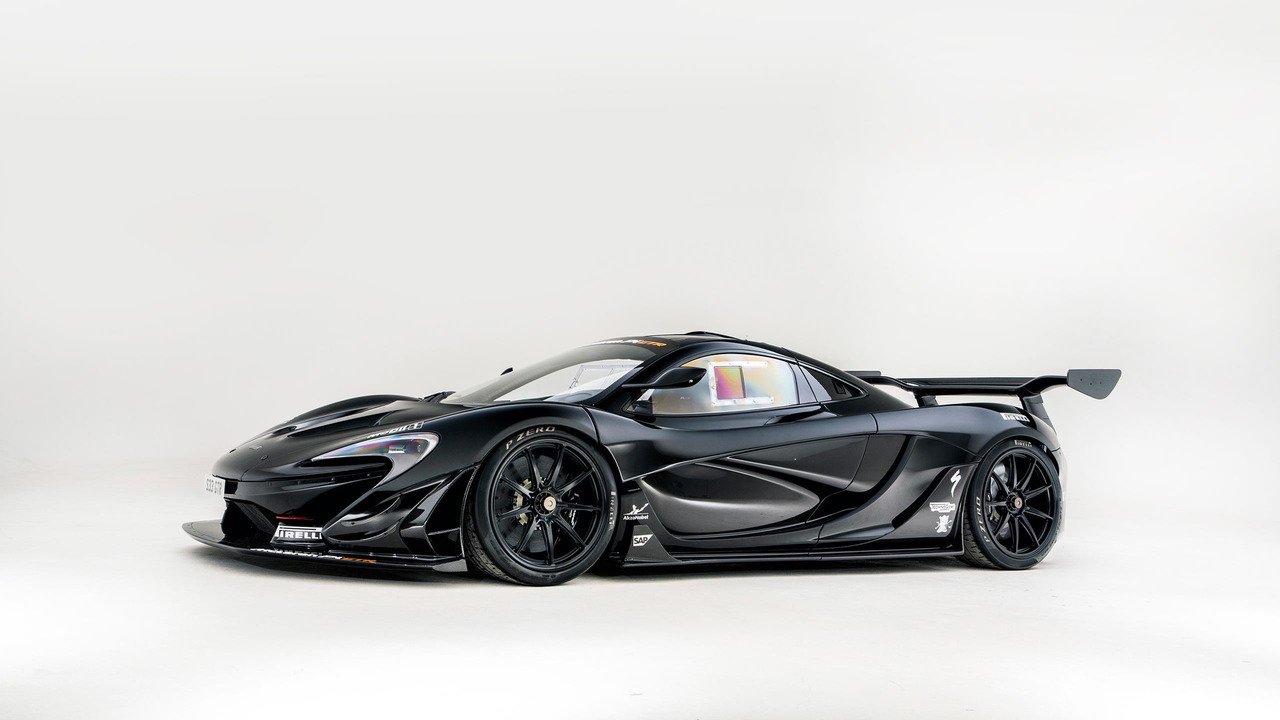 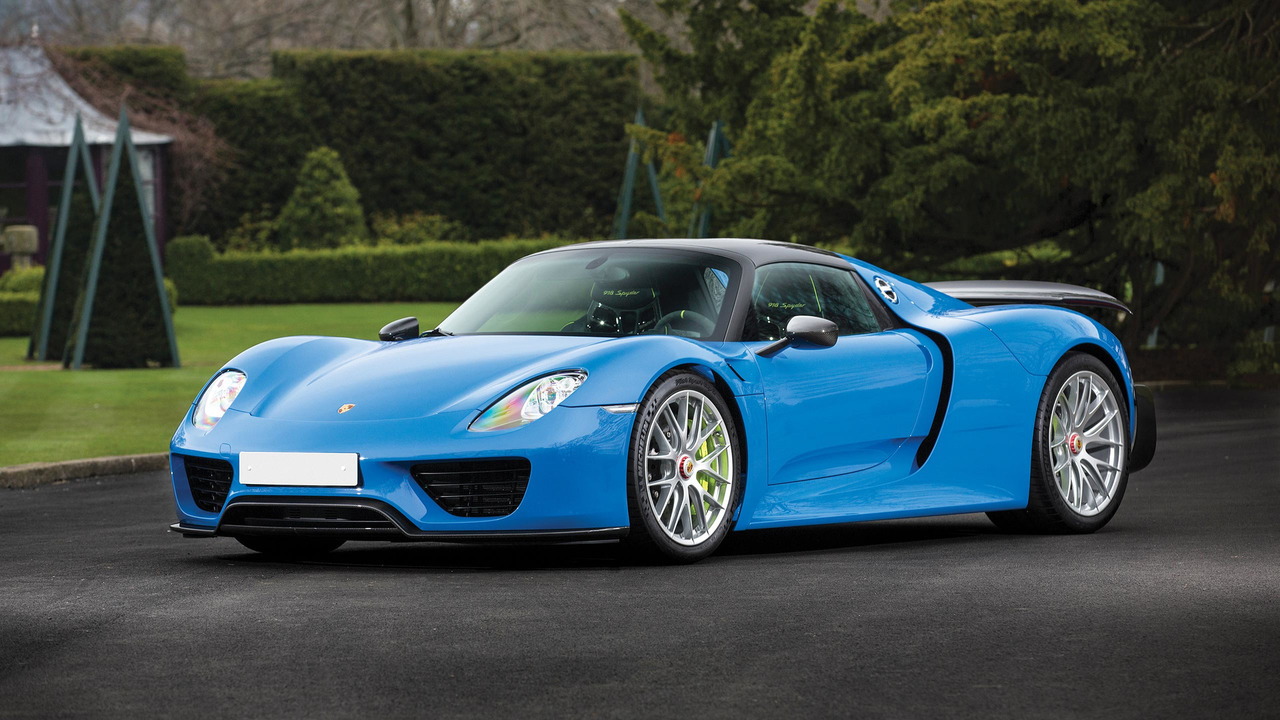 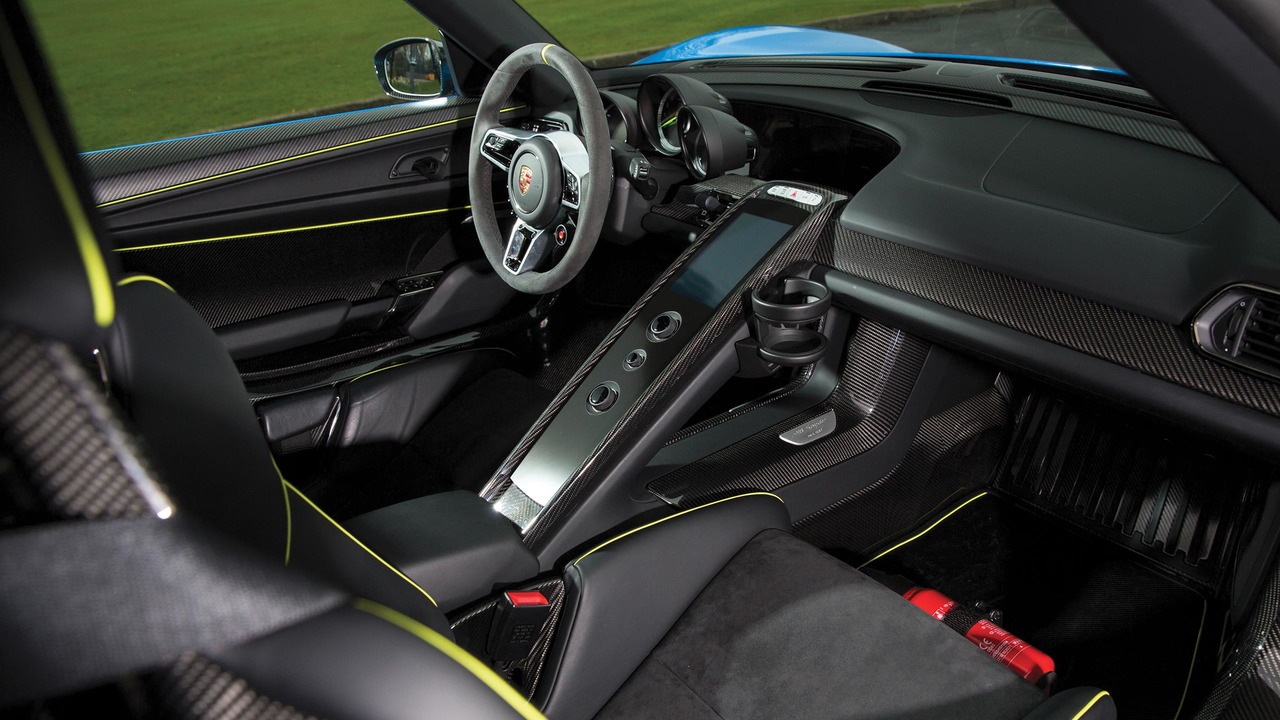 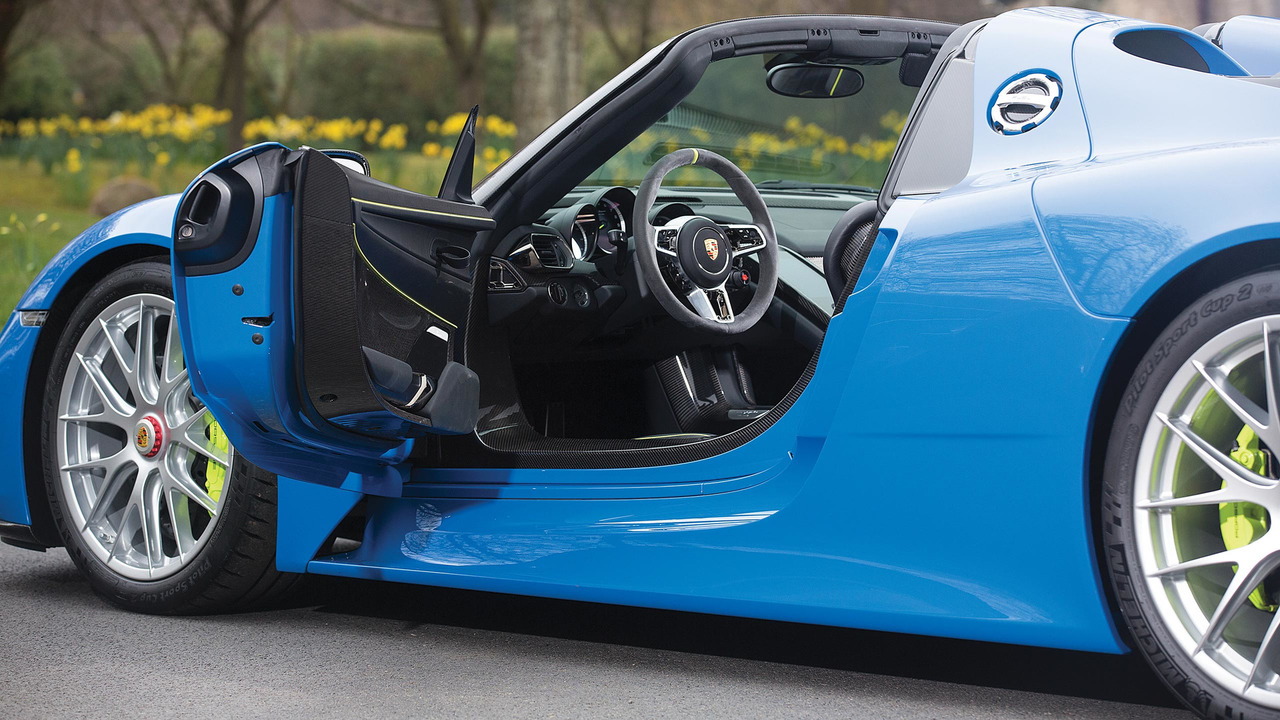 Stop us if you've heard this one before.

Actually you haven't because the upcoming RM Sotheby's auction will mark the first time that the so-called hypercar holy trinity all head to the same auction.

A Ferrari LaFerrari, McLaren P1 and Porsche 918 Spyder are all set to roll across the block on May 27 at RM Sotheby's auction coinciding with the 2017 Villa d'Este Concours d'Elegance.

If you can book a flight to Lake Como, Italy, then you could witness a heck of an auction battle break out because we wouldn't be surprised if someone makes a play to buy up all three.

LaFerrari up for auction

It's been done, of course. Not on the auction side, but at the initial purchase level. Recall, a British gent by the name of Paul Bailey used a McLaren P1 to go grab a LaFerrari, and then he and his wife went to also pickup a Porsche 918—all on the same day. That's what you might casually refer to as "a good day."

Adding some action to this auction fire is the fact that the McLaren P1 being offered isn't a "standard" example of the car. It's the GTR variant. It's also received the LM conversion by Lanzante Motorsport, which means you can drive it on the street. That would make it one of just six P1s that have received both the GTR and LM upgrades.

While the Ferrari and the McLaren have been barely used, with 180 miles and 224 miles on the respective odometers, the Porsche has been enjoyed. It's showing nearly 7,000 miles on the clock. That's a relative ton of adventuring for a car like the 918. Regardless, it's still going to fetch an actual ton of money.

RM expects it to bring in between $1.2 and $1.5 million. The LaFerrari should earn between $2.8 and $3.4 million, and the McLaren could bring in $3.4 to $3.8 million. So if you want to be the guy or gal who bags all three big fishies, you're going to need to pack a large suitcase of case for this Italian auction excursion.