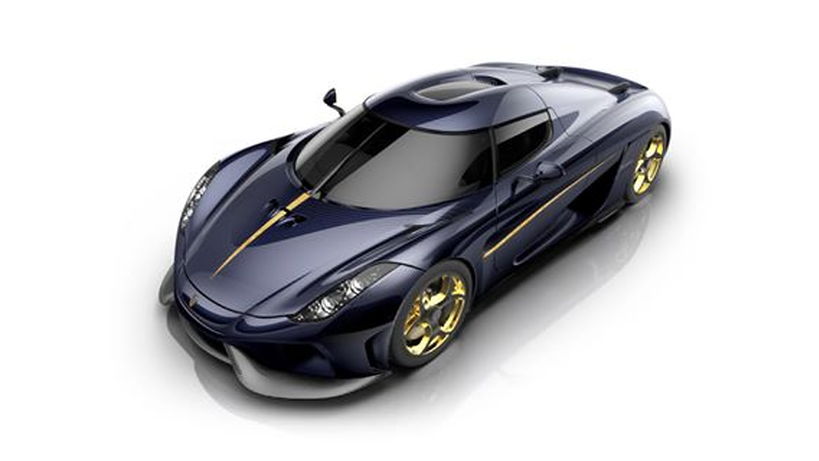 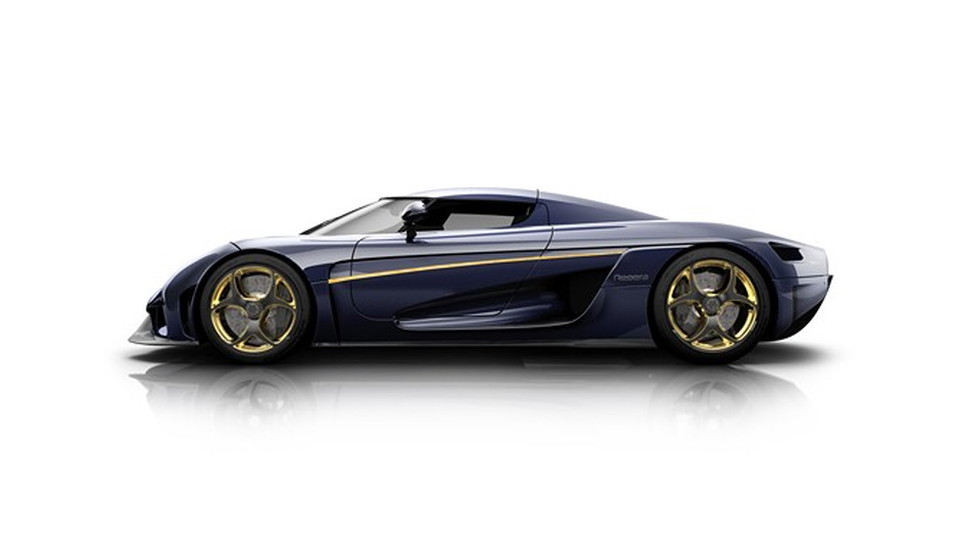 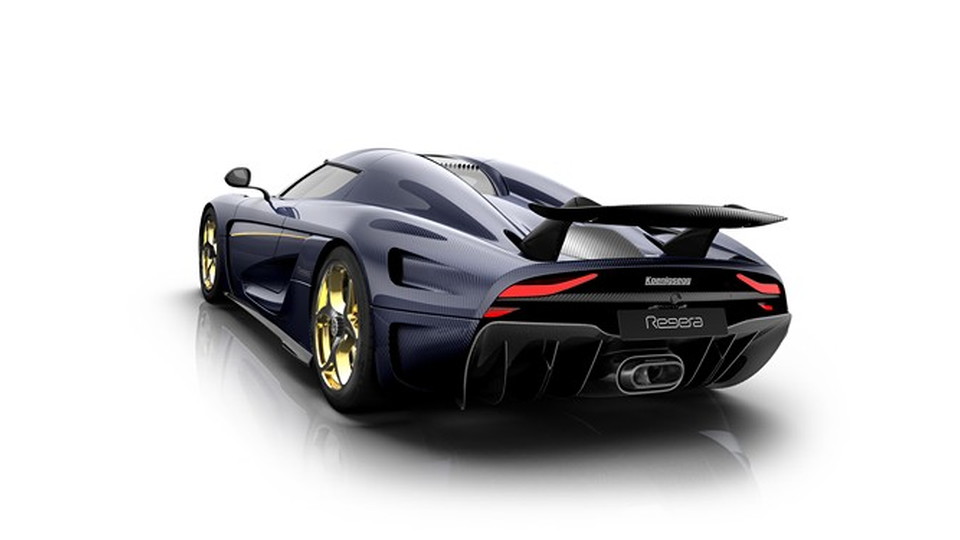 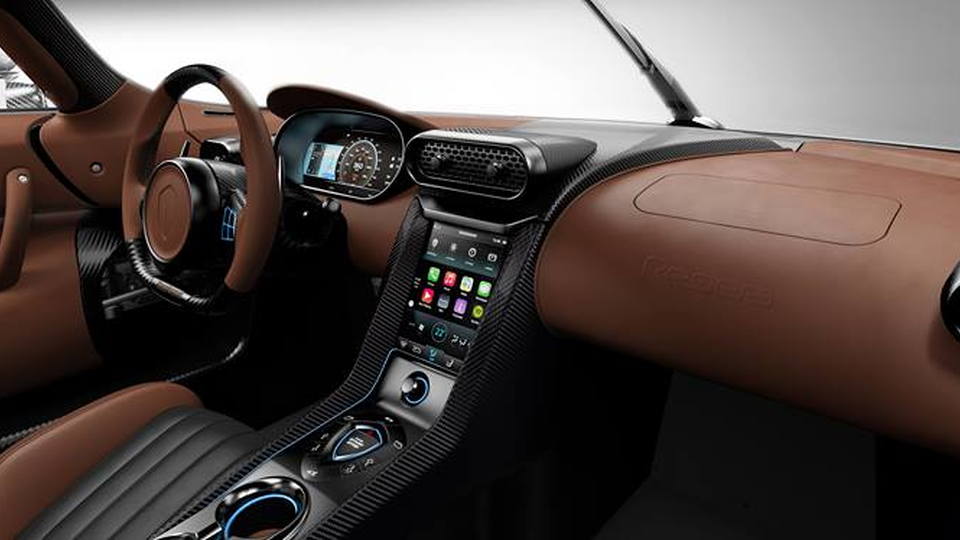 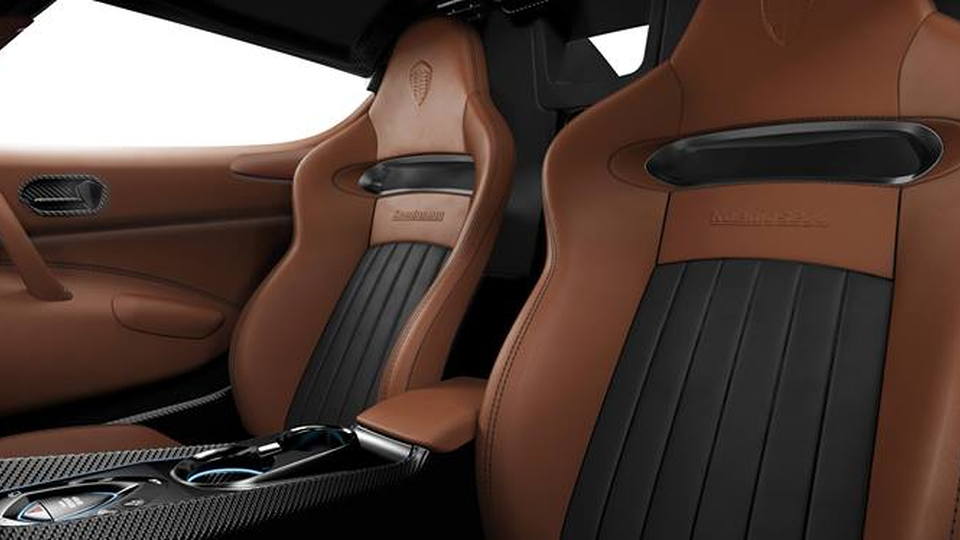 The Koenigsegg team has been recently sharing a few custom ideas for the Regera hypercar on Facebook. Letting the team spec their ideal Regeras has provided some interesting results that highlight individual style and creativity. One we highlighted previously was the perfect homage to late artist Prince.

Company boss and founder Christian von Koenigsegg ended this run of dream Regeras by spec-ing his own example. Where did he get his motivation? From an old Mazda MX-5 Miata.

CHECK OUT: Why doesn't the Koenigsegg Regera have a transmission?

The color pattern on the outside of von Koenigsegg's car is a nod to the Swedish flag. It's blue with touches of gold found in the stripes on the hood and doors, and on the wheels. Inside, however, the theme is taken from a car that used to be owned by Christian and his wife Halldora. She's the COO of Koenigsegg and together with her then-boyfriend Christian she used to own an NA-generation Miata. That car was black on the outside and brown on the inside.

ALSO SEE: Koenigsegg founder can track every customer vehicle from his phone

This fanciful Regera would wear a black and brown interior, and it's a pair of colors that blends better than it should. You're always told not to blend those two colors, but it really works well on this Regera. In this spec, the car is a nod to von Koenigsegg love of his native Sweden but also a reminder of family bonds and the cars that can sometimes forge them.

It's also a great tool to show off the brand-new optional gold-leaf wheels that buyers can chose for their own Regeras... if they can stand the wait required to take delivery.