About a year ago, we thought we spied Chevrolet putting a new Camaro Z/28 through the testing ringer.

After all, a heavily camouflaged car was spotted turning laps at the Nürburgring. This Camaro could be seen hiding massive front dive planes, a fixed rear wing, a huge set of tires, and a number of other high-performance bits. What wasn't spotted, however, was a badge—because it would have revealed the tester as the new Camaro ZL1 1LE (shown below).

Thankfully though—assuming Car and Driver is right—there's still a Z/28 coming, and it should pop up relatively soon. It should also prove to be even more hardcore than the ZL1 1LE we've been gifted, and that means serious chassis upgrades and a more potent powerplant. 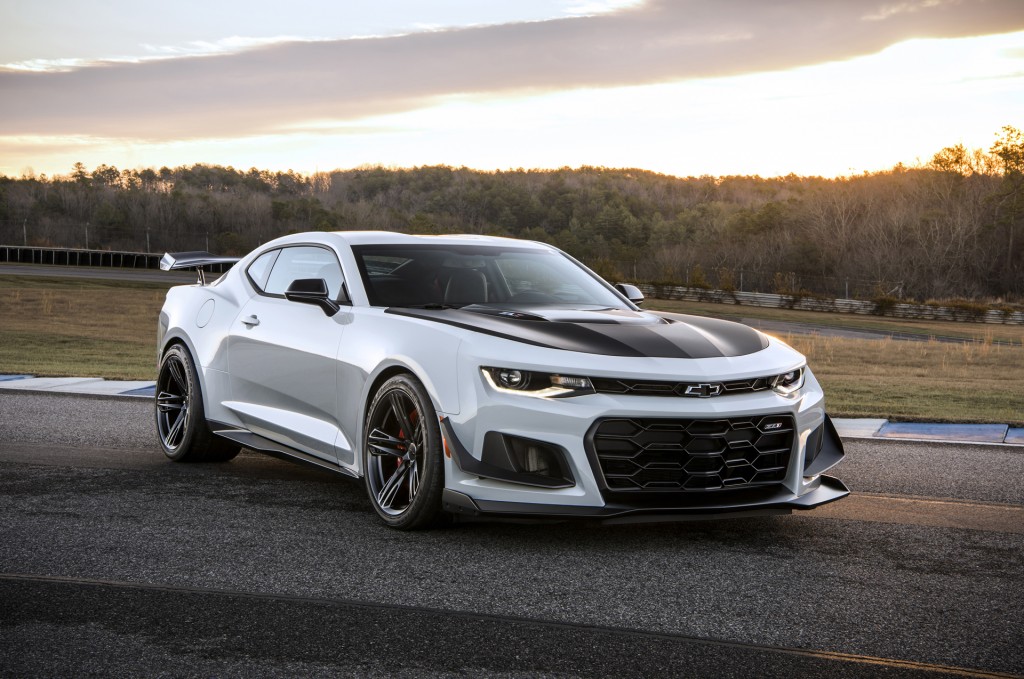 While the ZL1 1LE makes use of General Motors' familiar supercharged 6.2-liter LT4 V-8, rumor has it that the Z/28 will find one of the next generation of LT engines under its hood—engines with dual overhead camshafts and four valves per cylinder. These next-gen engines are reportedly code-named LT6 and LT7, respectively, and delivering in the vicinity of 750 horsepower.

While we'd love to see a large displacement V-8 that breathes on its own, there's a good chance that some form of forced induction will be at play in order to reach such lofty power. However, the noise could still be glorious because there's another rumor that GM is toying with a flat-plane crankshaft for its new engines. Ford already proved that our hearts, wallets, and ears are ready for such a thing when it launched the current Mustang Shelby GT350.

Now Chevy is ready to step up to the plate and again throw down insane performance numbers that could leave both Ford and Dodge quietly backing away from the starting line.