The Volkswagen Group has overtaken Toyota to become the world's biggest automaker by volume, with its sales for 2016 coming at 10.31 million vehicles. That compares to Toyota’s tally of 10.175 million over the same period.

It’s the first time VW has been at the top of the sales ranks, while for Toyota it’s the first time in four years that it has missed out on the top spot. General Motors Company [NYSE:GM], which has been the world’s biggest automaker in more years than any other, is yet to announce sales for figures for 2016 but is expected to rank third overall.

ALSO SEE: Mercedes overtakes BMW in sales race in US and abroad

It was in 2009 that VW, under the guidance of former CEO Martin Winterkorn, first outlined plans to become the world’s biggest automaker by 2018. The plan, called Strategy 2018, was to see VW rely on innovative technologies as well as improved quality and customer satisfaction to boost sales. 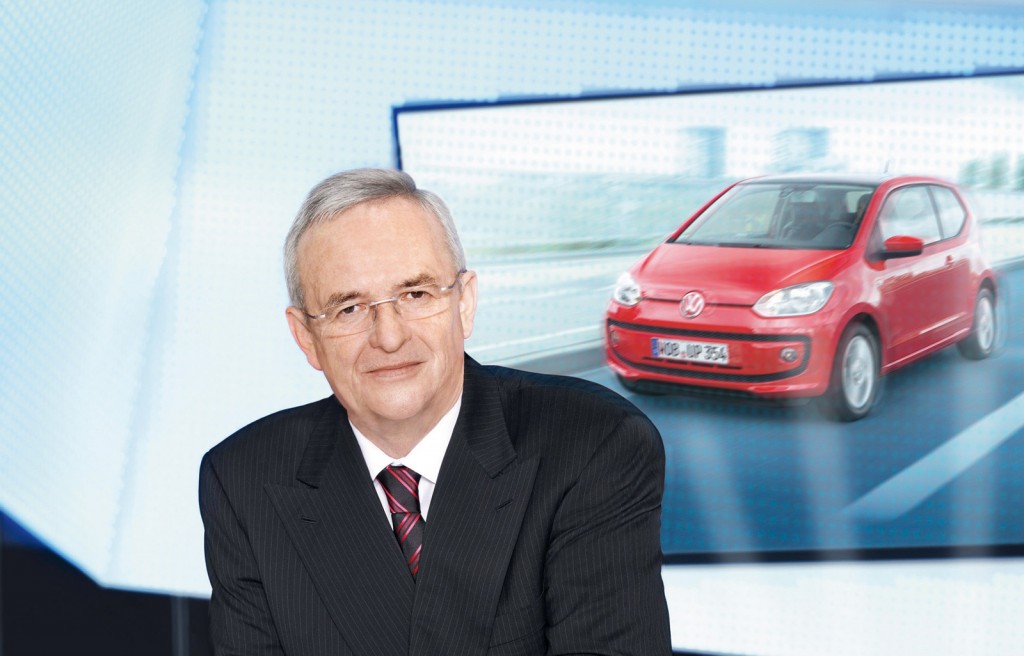 Ironically, just as Winterkorn’s long-term goal was reached, the embattled executive is now being investigated by prosecutors in Germany over his knowledge of the “defeat device” software at the heart of VW’s emissions cheating scandal. He was previously tied to a separate probe of market manipulation related to the scandal, along with other VW executives.

Despite the scandal, VW experienced sales growth of 3.8 percent over the past year. The growth was mostly from China where diesel sales are much lower than in more established markets.

Toyota's sales grew just 0.2 percent. The automaker was set back by production halts at some plants in Japan early in 2016 due to an earthquake and an explosion. A slowdown in the United States and less demand for hybrids like the Prius due to low fuel prices also had an impact on Toyota’s sales.