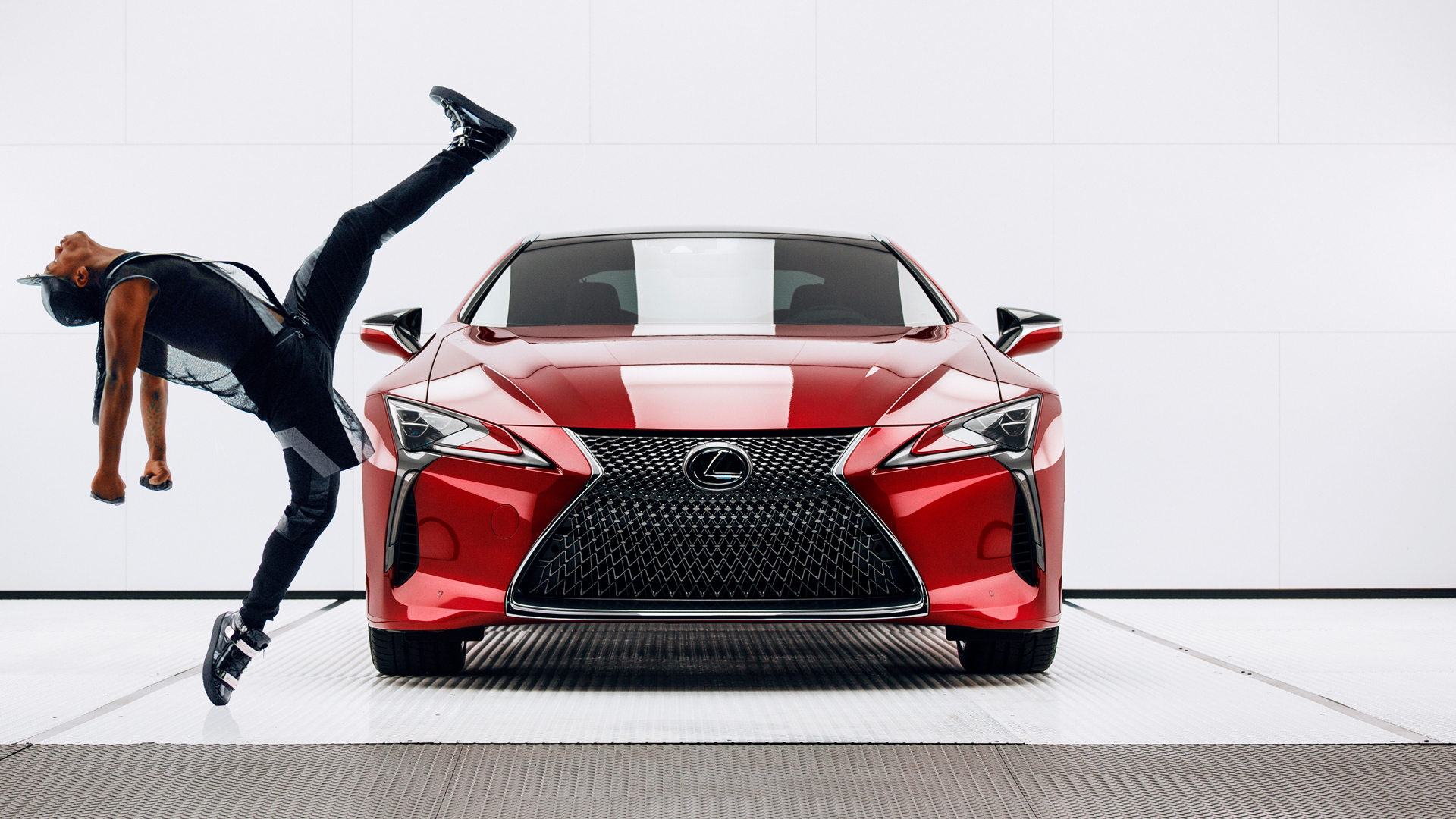 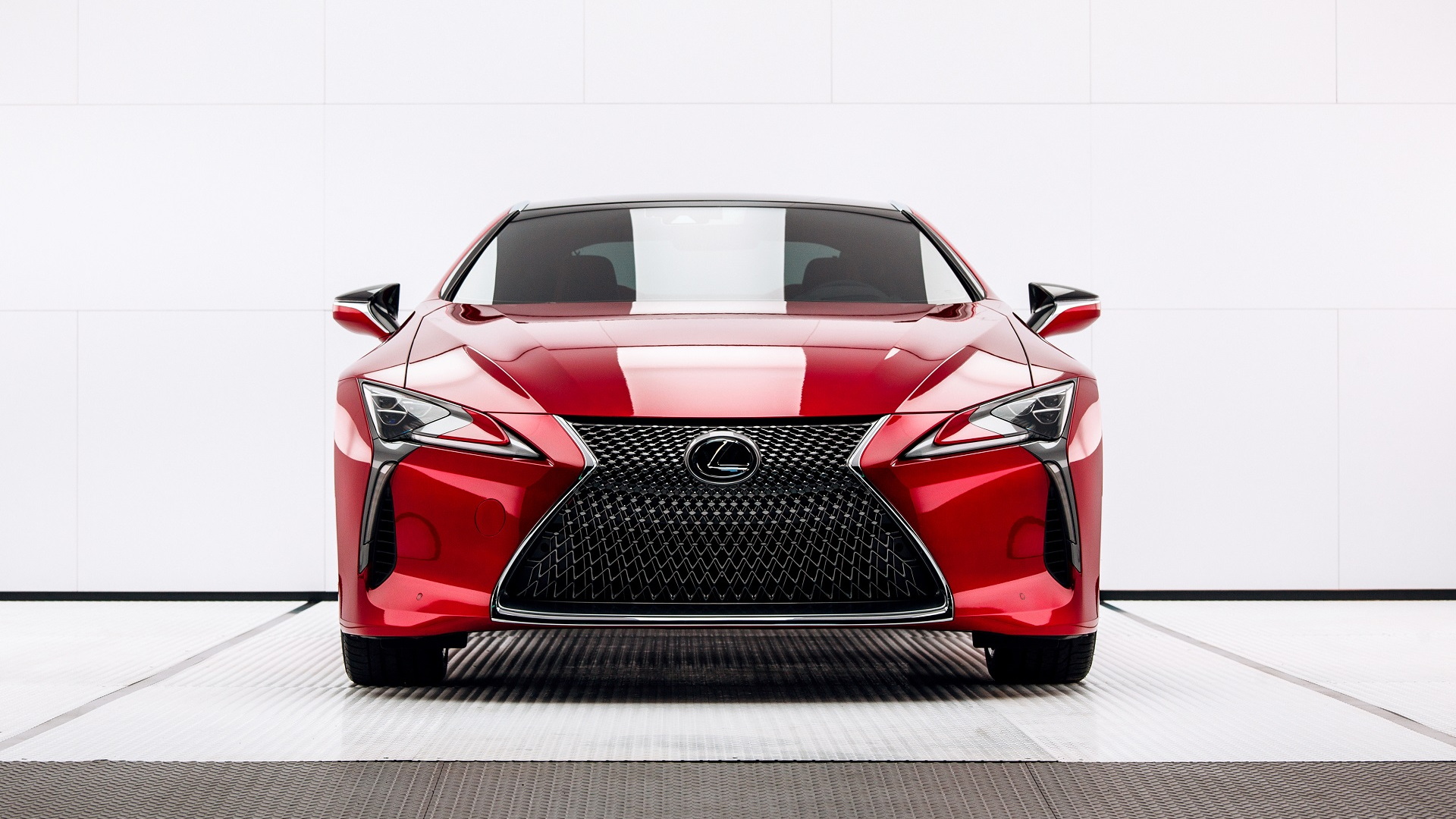 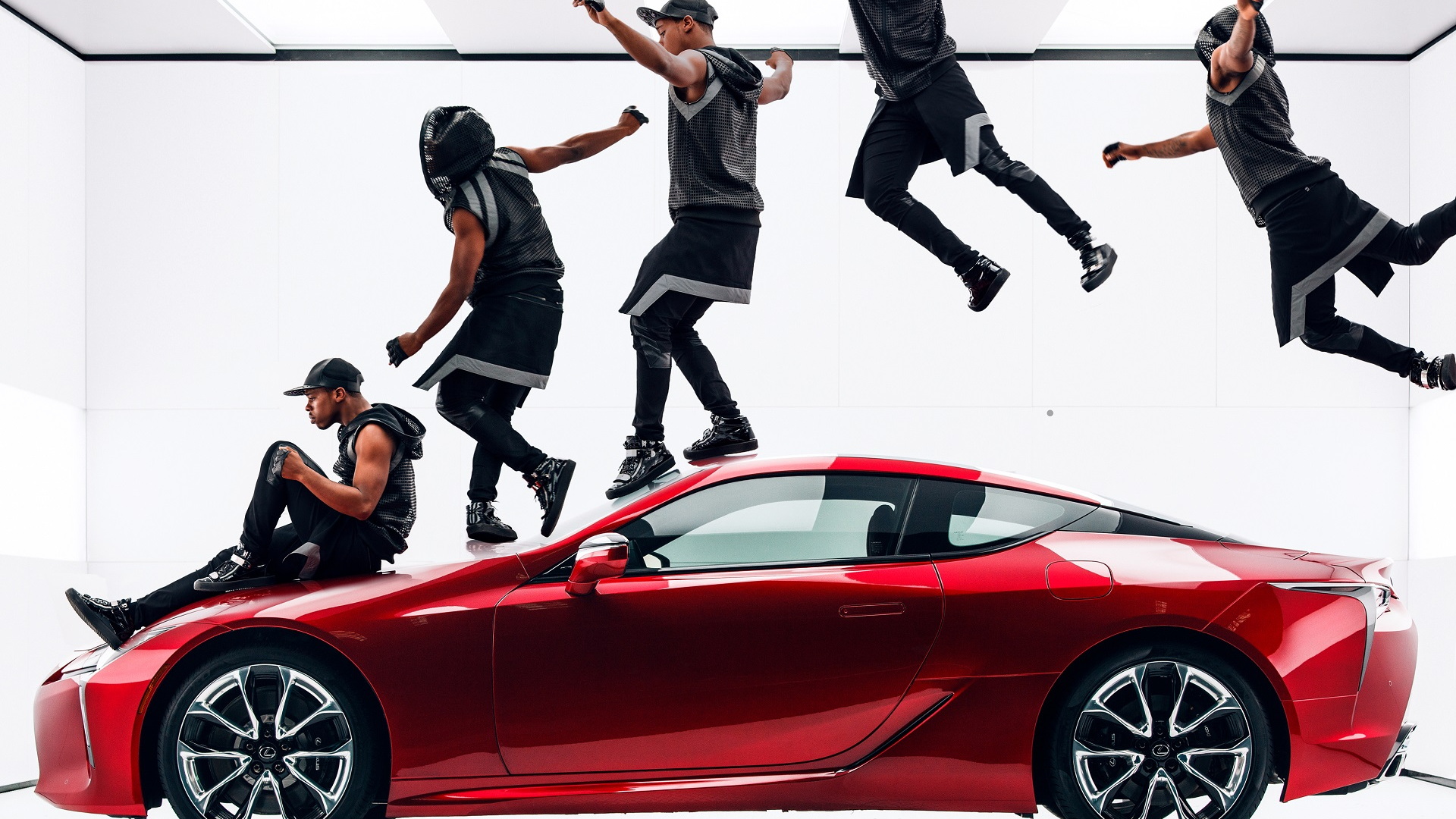 Lexus has a big year coming up with two line-topping luxury cars. To promote the forthcoming LC coupe and LS sedan, the Japanese luxury brand will be spending big during the Super Bowl telecast set for February 5.

A 30-second spot called "Man & Machine" will run during the second quarter of the game between the Atlanta Falcons and New England Patriots, and Lexus has previewed that spot with the 60-second version shown here. The ad stars movement artist Lil Buck and the single "Move Your Body" from hip hop artist Sia. This extended-cut ad features only the LC 500 coupe, but the Super Bowl spot will show the LS 500 as well. Lil Buck is know for a street dance style called jookin.

Lexus says the ad "recognizes the parallels between the shapes and movements of the human form and the power and athleticism of Lexus' most premium models." The spot was directed by Swedish film and music video director Jonas Åkerlund.

The spot will mark two more firsts. It will be the debut of British actress Minnie Driver as the new voice of the brand, and it will be the first TV add to use the new global advertising tagline, "Experience Amazing."

For a brand that has a staid, conservative image, the "Man & Machine" ad is a step in a youthful direction. That's appropriate because the design of both of these cars is aggressive and youthful, and the LC especially is a stylish car that could bring a new type of customer to the brand.