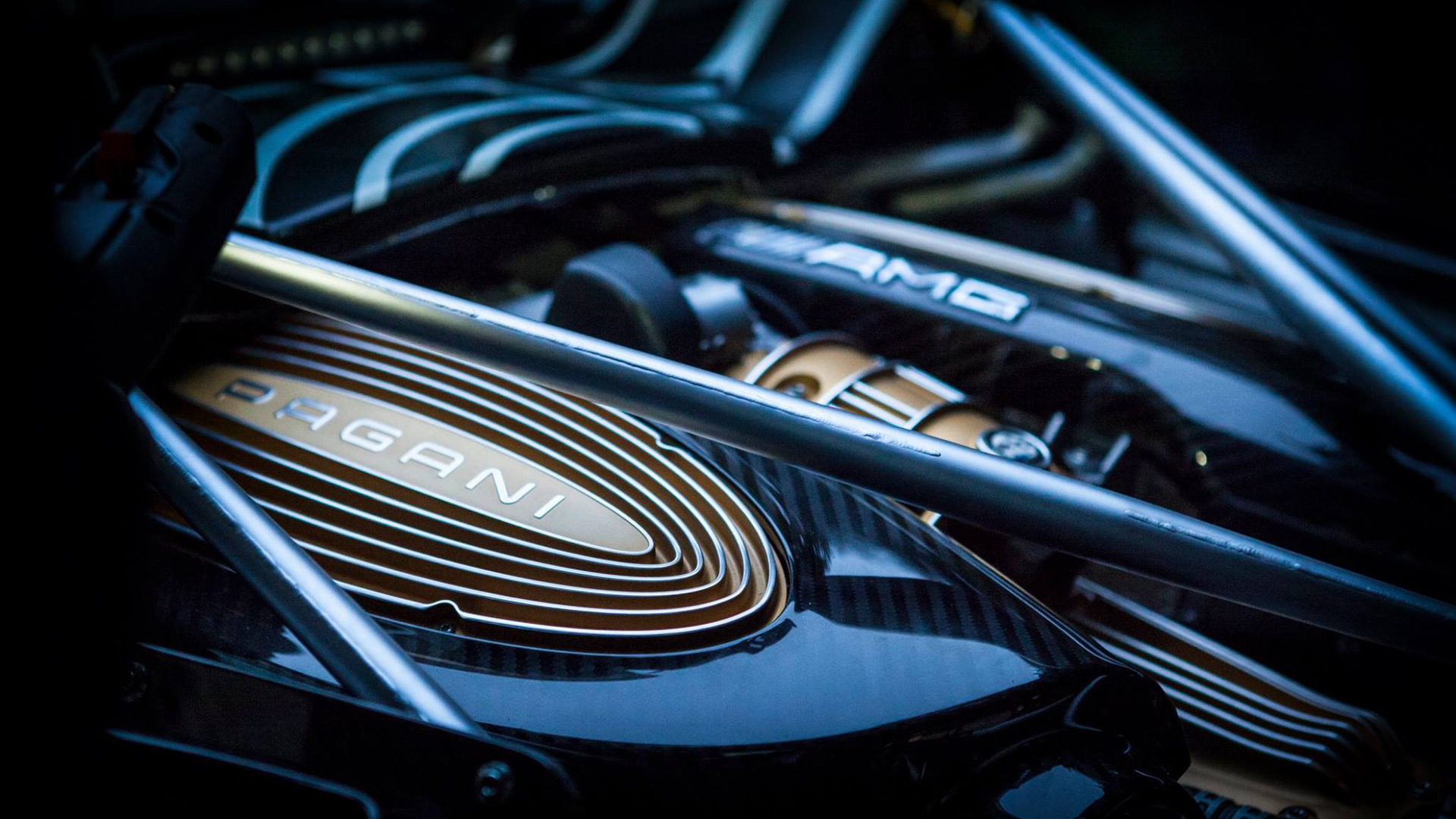 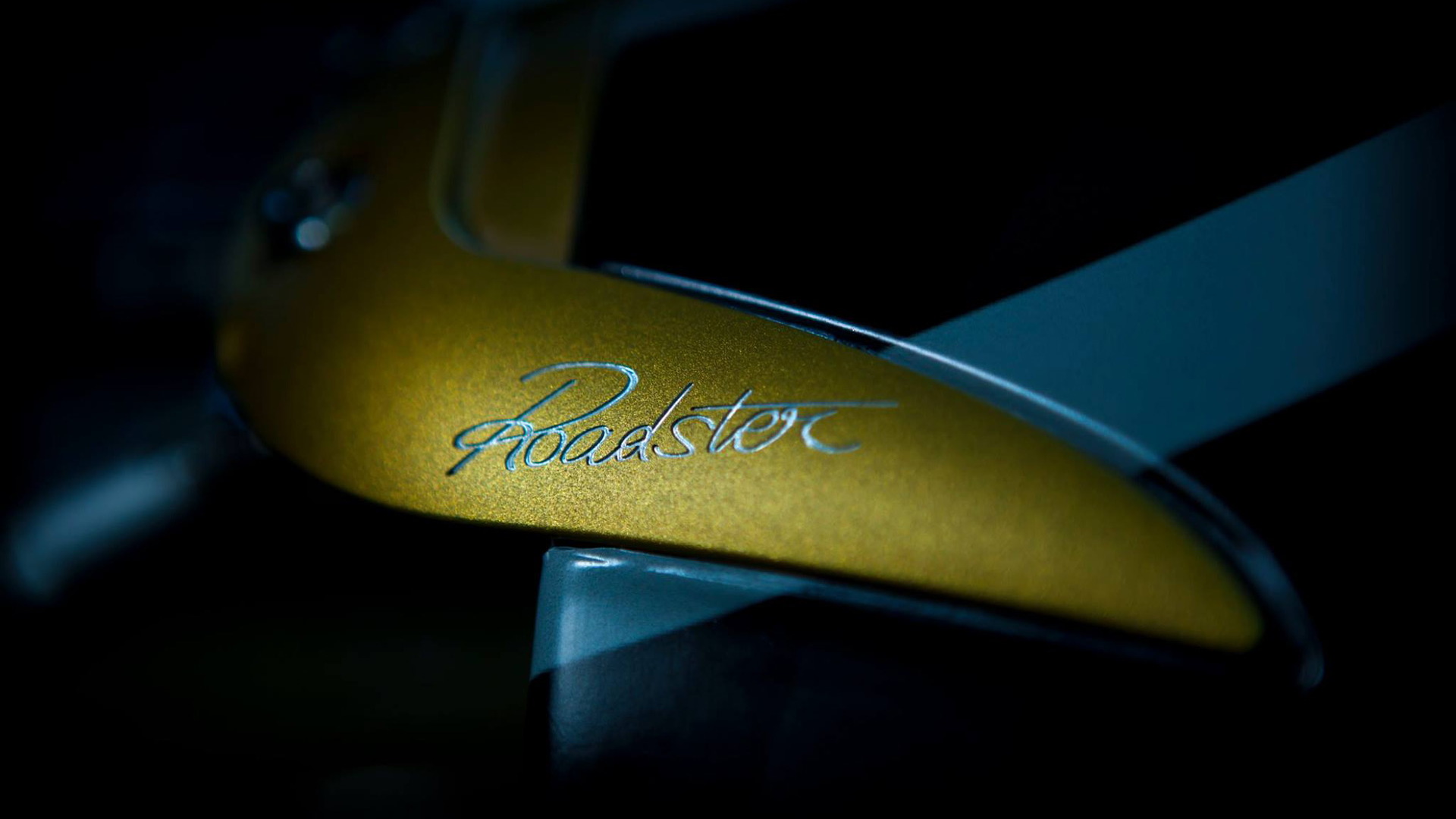 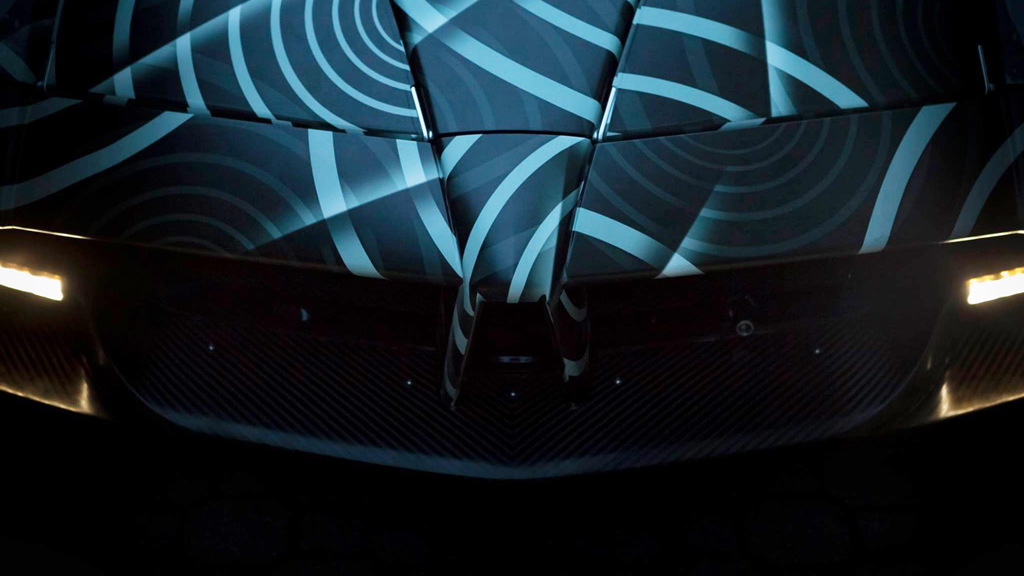 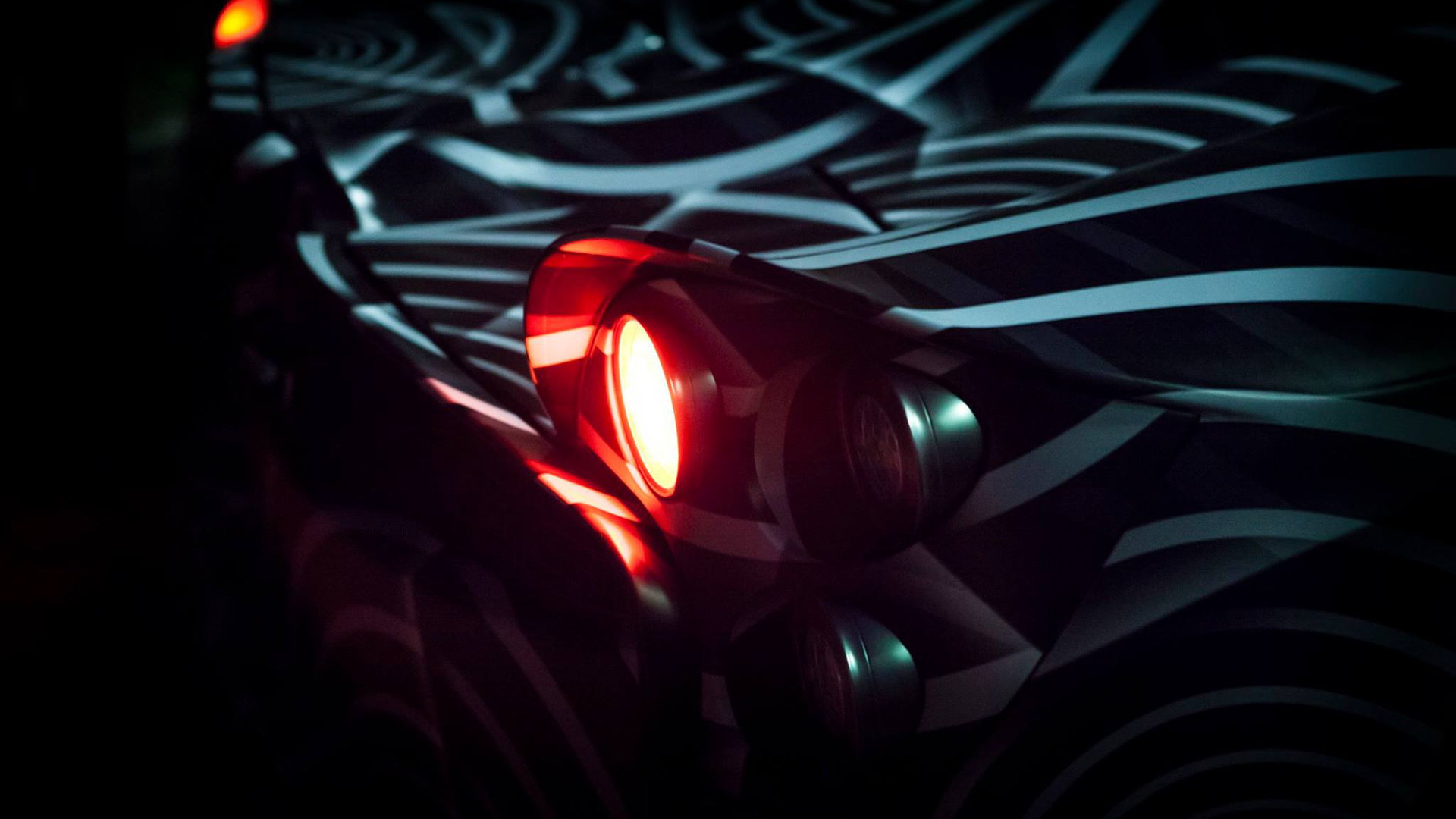 Could Pagani be planning to boost power on the Huayra when it introduces the new Roadster variant at March’s 2017 Geneva auto show?

The automaker’s latest teaser gives us a glimpse of the Huayra Roadster’s twin-turbocharged 6.0-liter V-12, and there are some differences to the engine in the Huayra coupe.

We can see that the engine cover, specifically the cooling vanes, features a different design. This could simply be a new design but there’s also the possibility it hints at some more significant changes, perhaps even more power.

The Huayra coupe delivers 720 horsepower and 737 pound-feet of torque, but we know its engine is capable of delivering up to 789 hp and 811 lb-ft. That’s the output the engine delivers in the Huayra BC, and in the Huayra Roadster such an output—or something close to it—should help deliver more of a buffer between the seven-figure supercar and more mainstream models such as the Lamborghini Aventador S and Ferrari [NYSE:RACE] F12 Berlinetta.

We should have all the details in the coming weeks as the Geneva auto show is scheduled to get underway on March 7. To learn about some of the other vehicles appearing at the show, head to our dedicated hub.