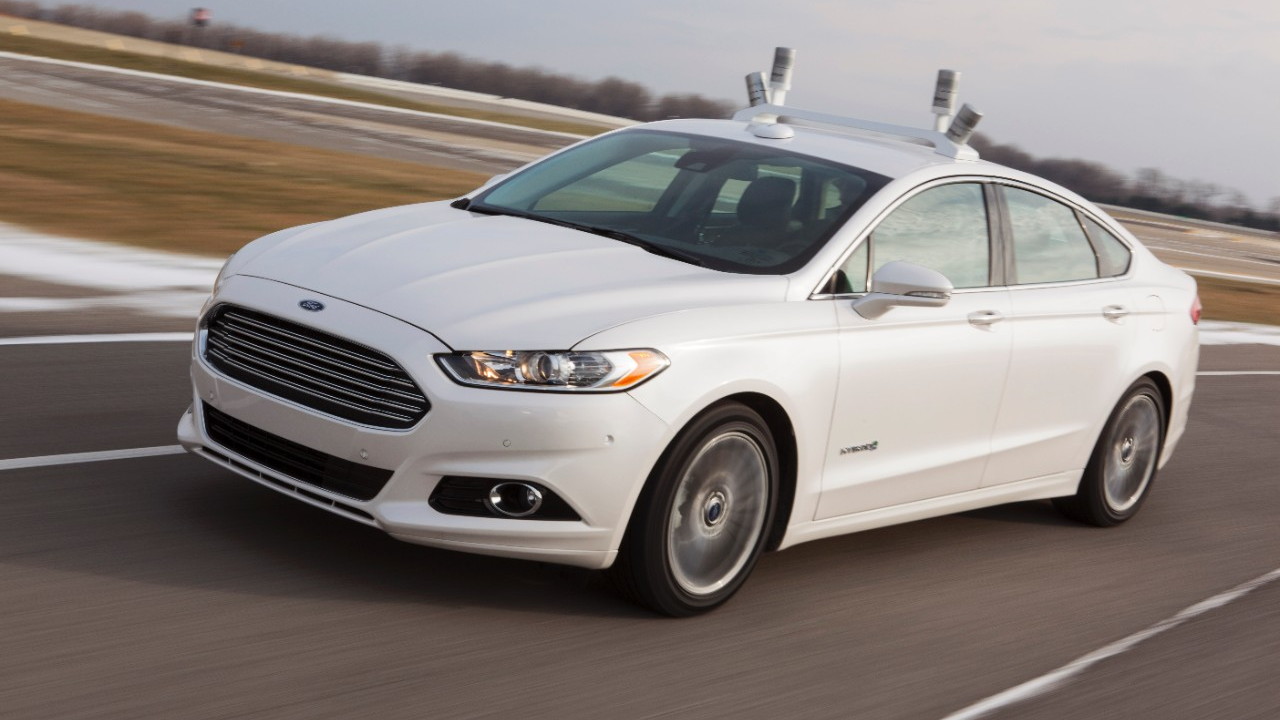 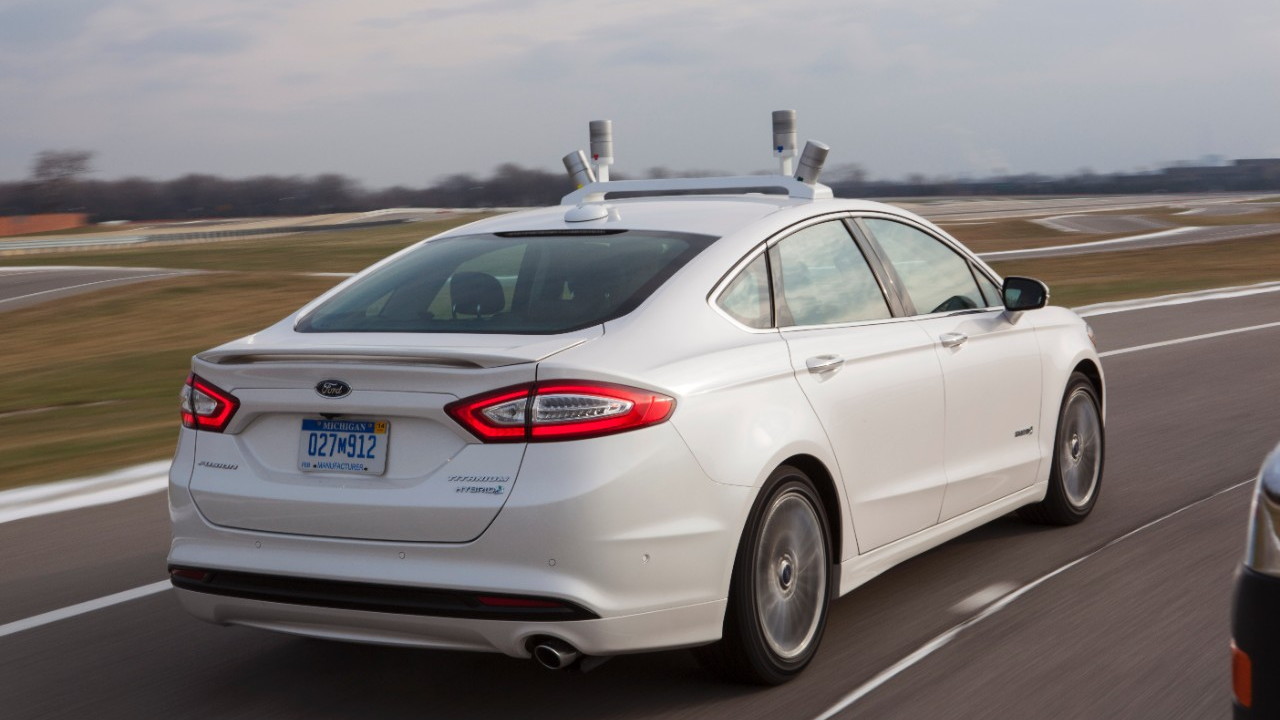 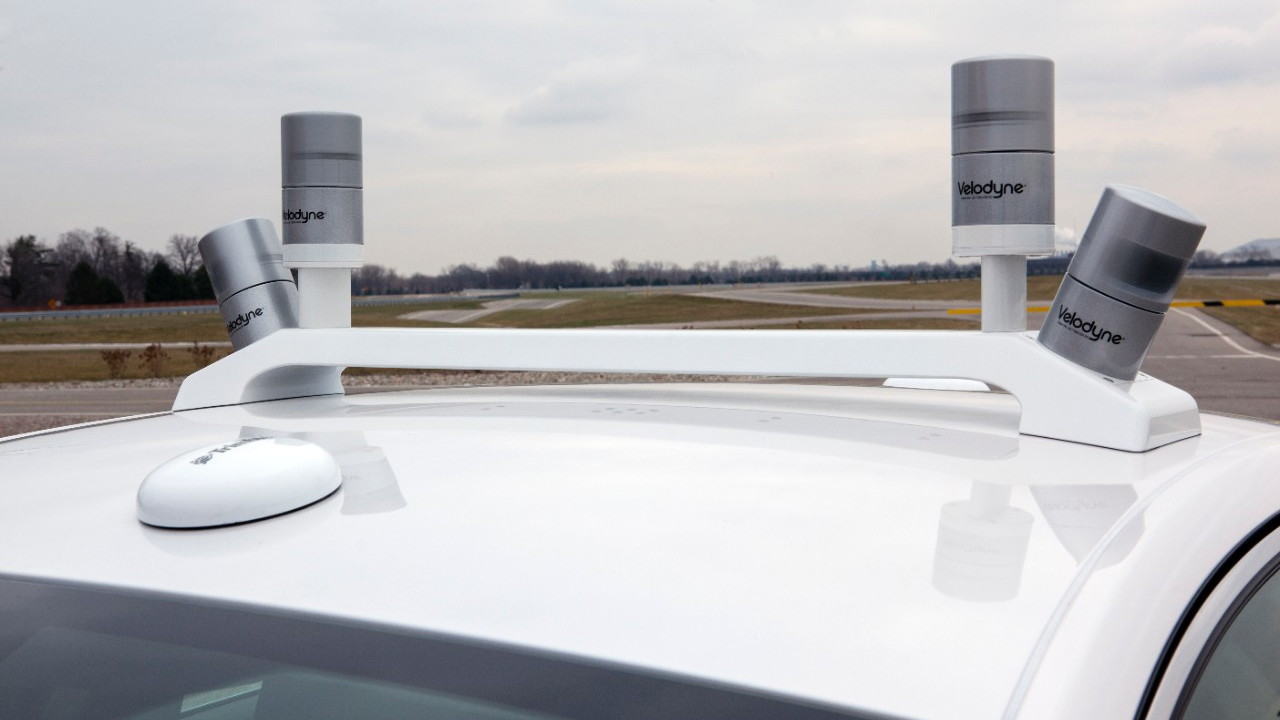 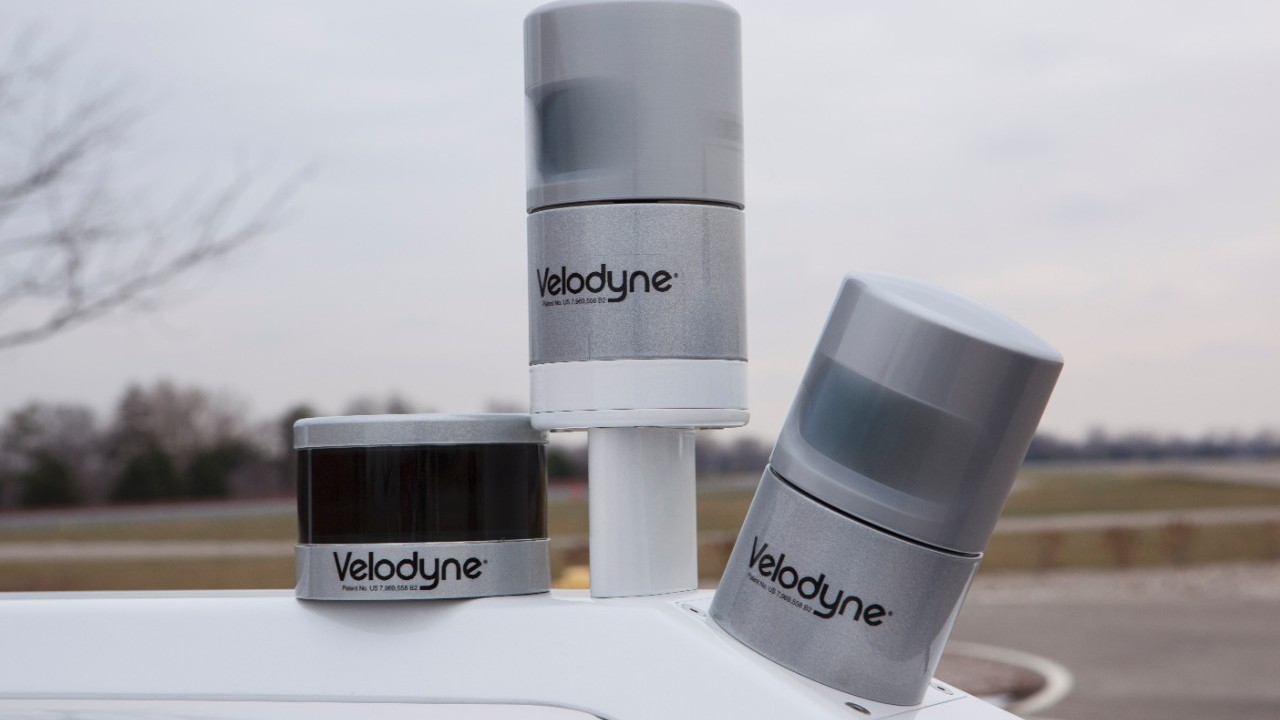 Ford has promised to deliver a self-driving car by 2021. The automaker is targeting Level 4 self-driving capability, meaning the car will drive on its own but be limited on where it can go and in which whether conditions it can handle. A more capable Level 5 car that can completely replace a human isn't expected to be available until well into the next decade.

Ford has been developing self-driving technology for a number of years and in 2013 started testing the technology in Fusion Hybrid prototypes. Some of the prototypes are even being used in a trial self-driving pizza delivery service in Miami.

With a self-driving car from Uber striking and killing a woman in Tempe, Arizona back in March as she crossed a road, there's extra pressure on firms in the self-driving space to ensure their prototypes are safe for both occupants and other road users.

In the case of Ford, the automaker published a 44-page report last week with a section outlining the steps it is taking to prioritize safety of self-driving cars. In a nutshell, Ford will rely on its safety processes and procedures refined over decades of car development to ensure its self-driving system is reliable and robust, both during and after the development phase.

The processes include extensive computer simulations and testing of prototypes on closed-off tracks before the cars ever hit the road. Both a safety driver and co-driver are onboard at all times to monitor and take over in emergencies, and each go through extensive training before being sent out on the road. This is a key difference to Uber's program which often saw only one person in the vehicle for monitoring, such as the case where the woman was struck in Arizona.

Reliability and robustness of the system is also crucial. In keeping with this, Ford is developing its self-driving cars with multiple redundancy systems so if there is a failure of one system there is always a backup to guide a vehicle to a controlled stop. Ford is also designing its technology, including all the sensors and computers, to be robust enough to survive the rigours of road use.

There's one other key area that Ford's design team needs to pay attention to, and that's cybersecurity. Ford has sought to mitigate vulnerabilities by building cybersecurity into the heart of the system, so that it covers not only specific components or software but also other elements connected to them, such as data ports or mobile apps. Ford's system is also designed to reduce the possibility of entry into a vehicle’s network by using component isolation techniques, memory protection and access controls on any embedded systems, especially with external interfaces or safety functions. The system also reduces the ability of a compromised device to affect behavior through message authentication, verification and credential provisioning.

As mentioned above, Ford's first self-driving car should be ready by 2021. You won't be able to buy it however, as it will only be for ride-hailing and delivery services in mapped zones initially. Ford says the self-driving cars will be deployed in multiple cities at the 2021 launch.