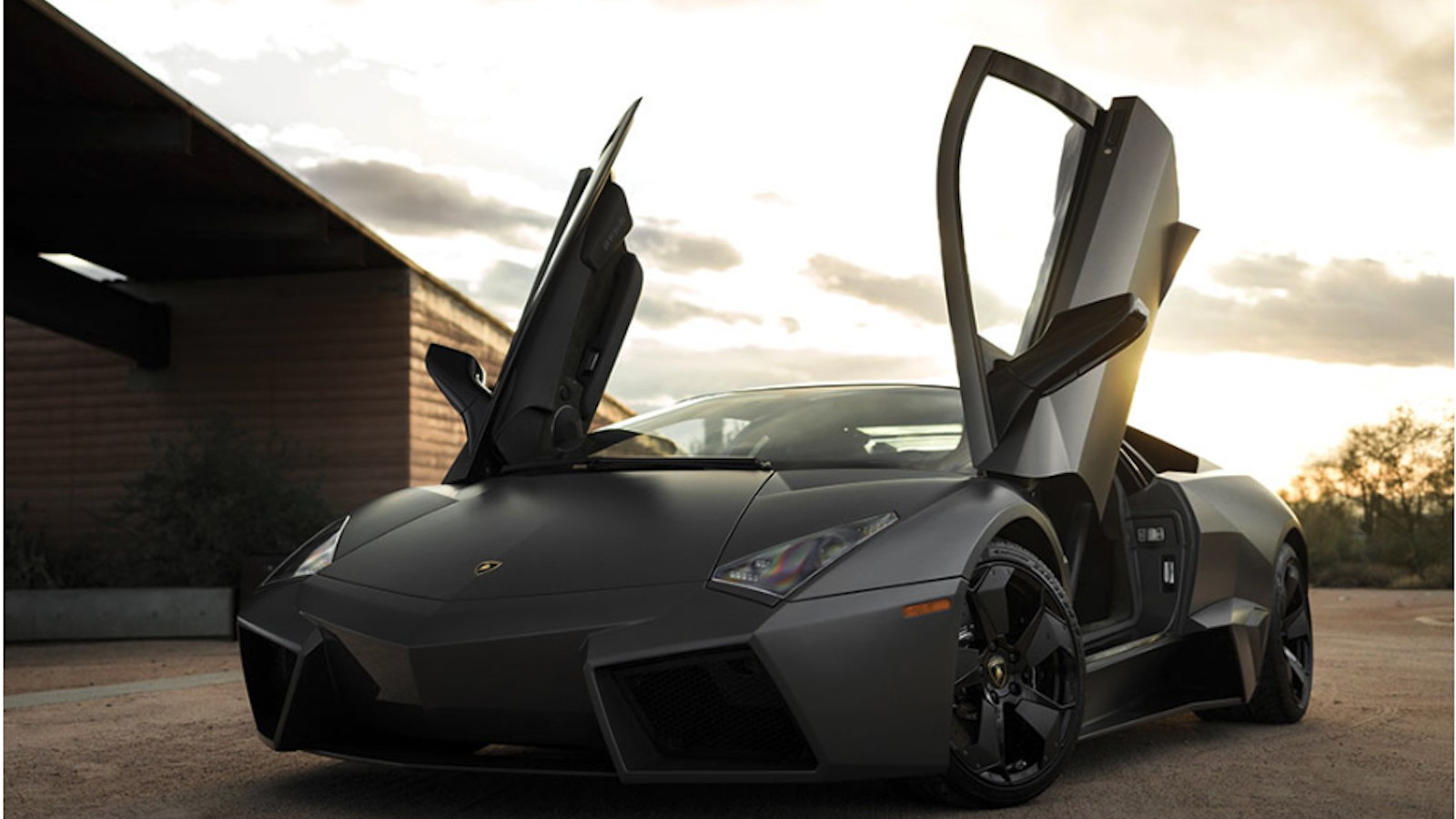 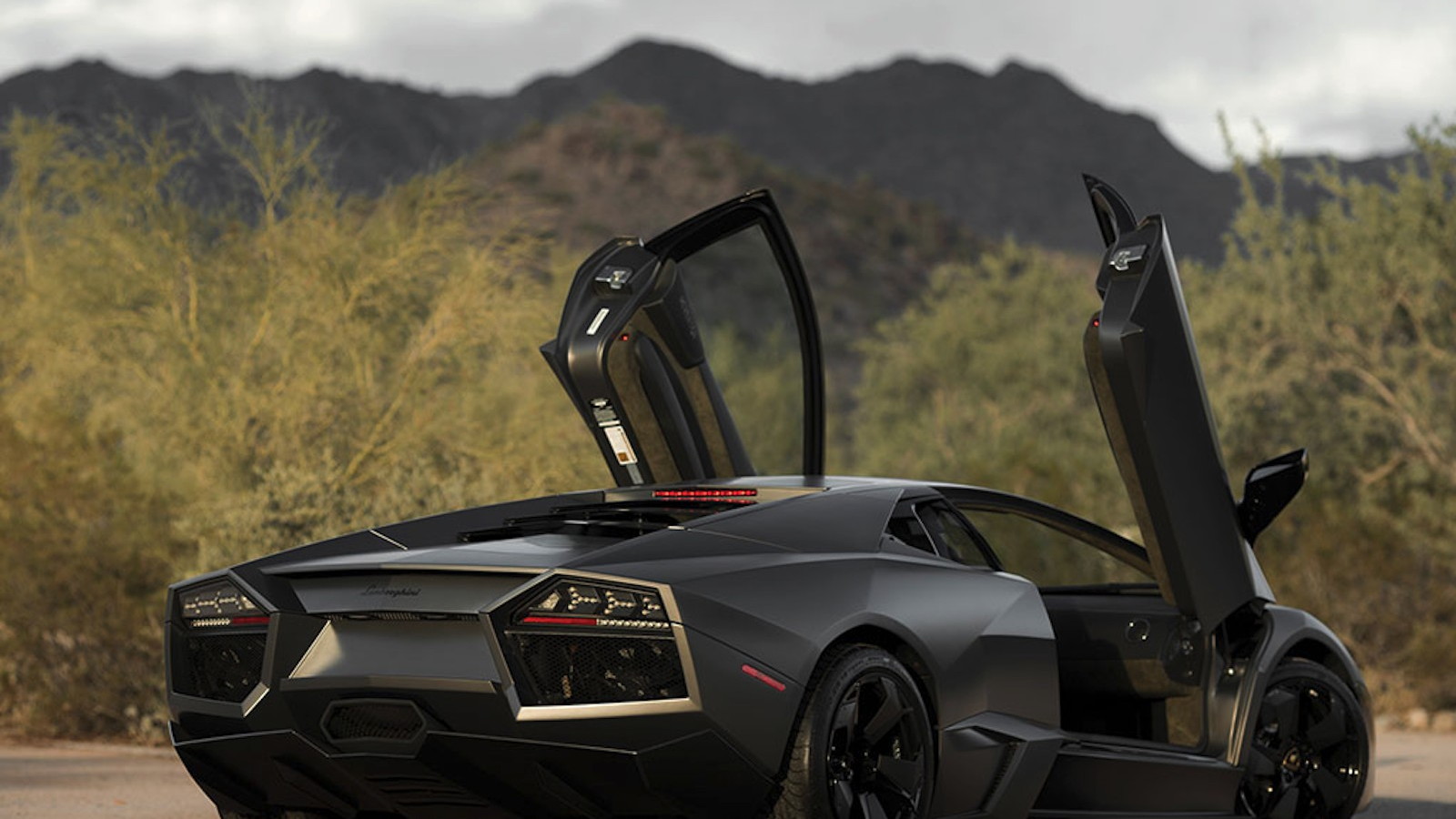 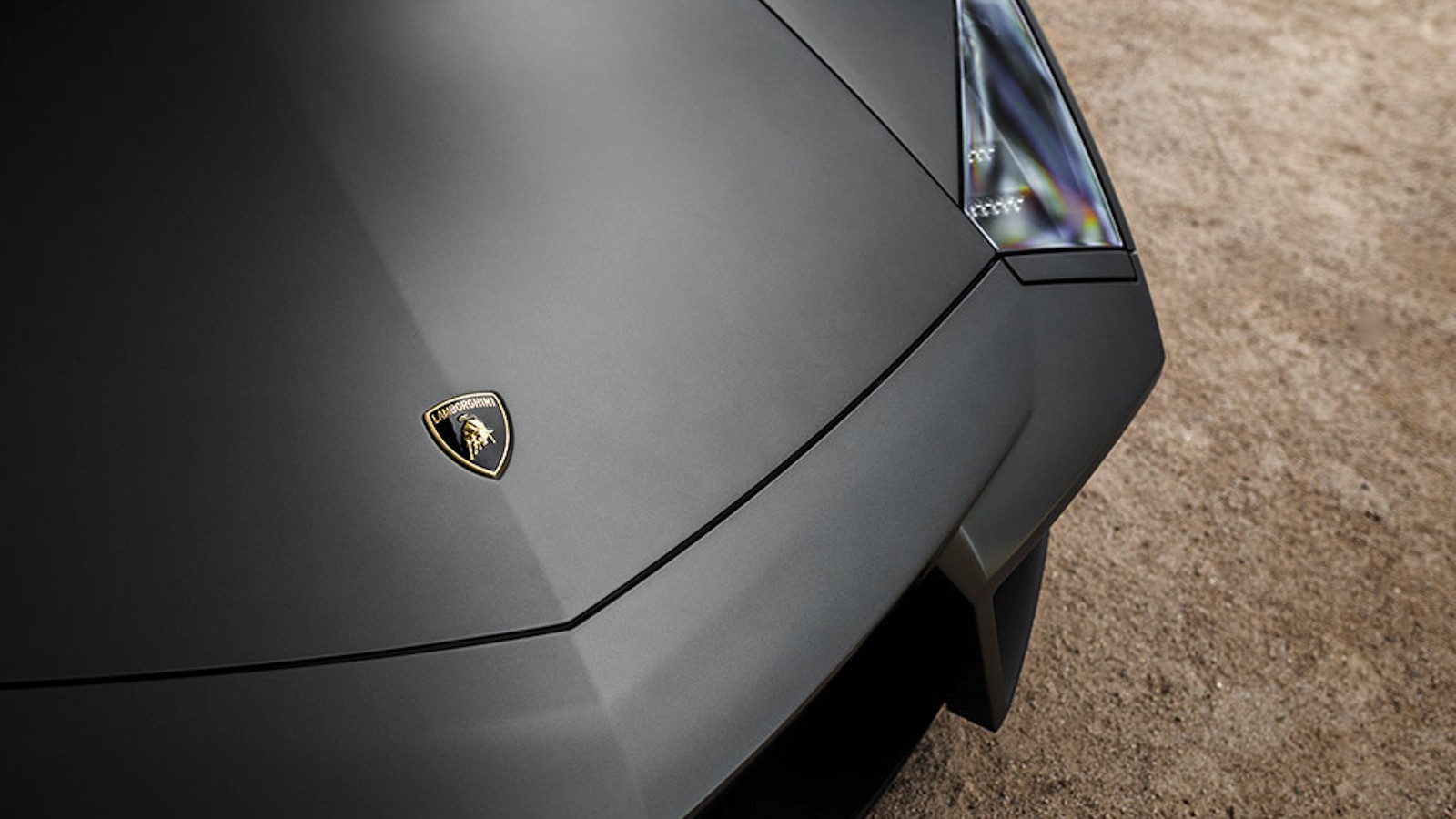 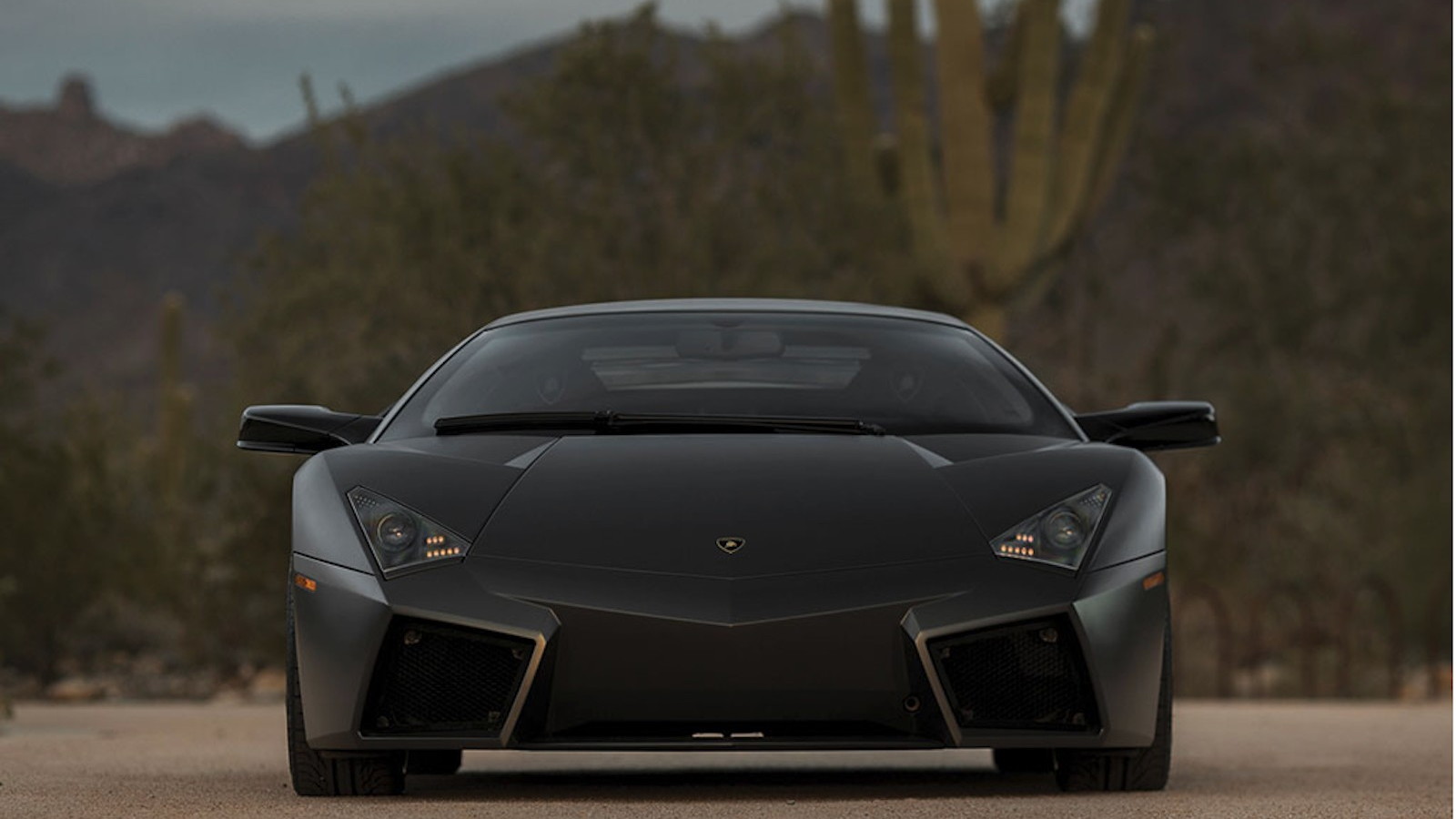 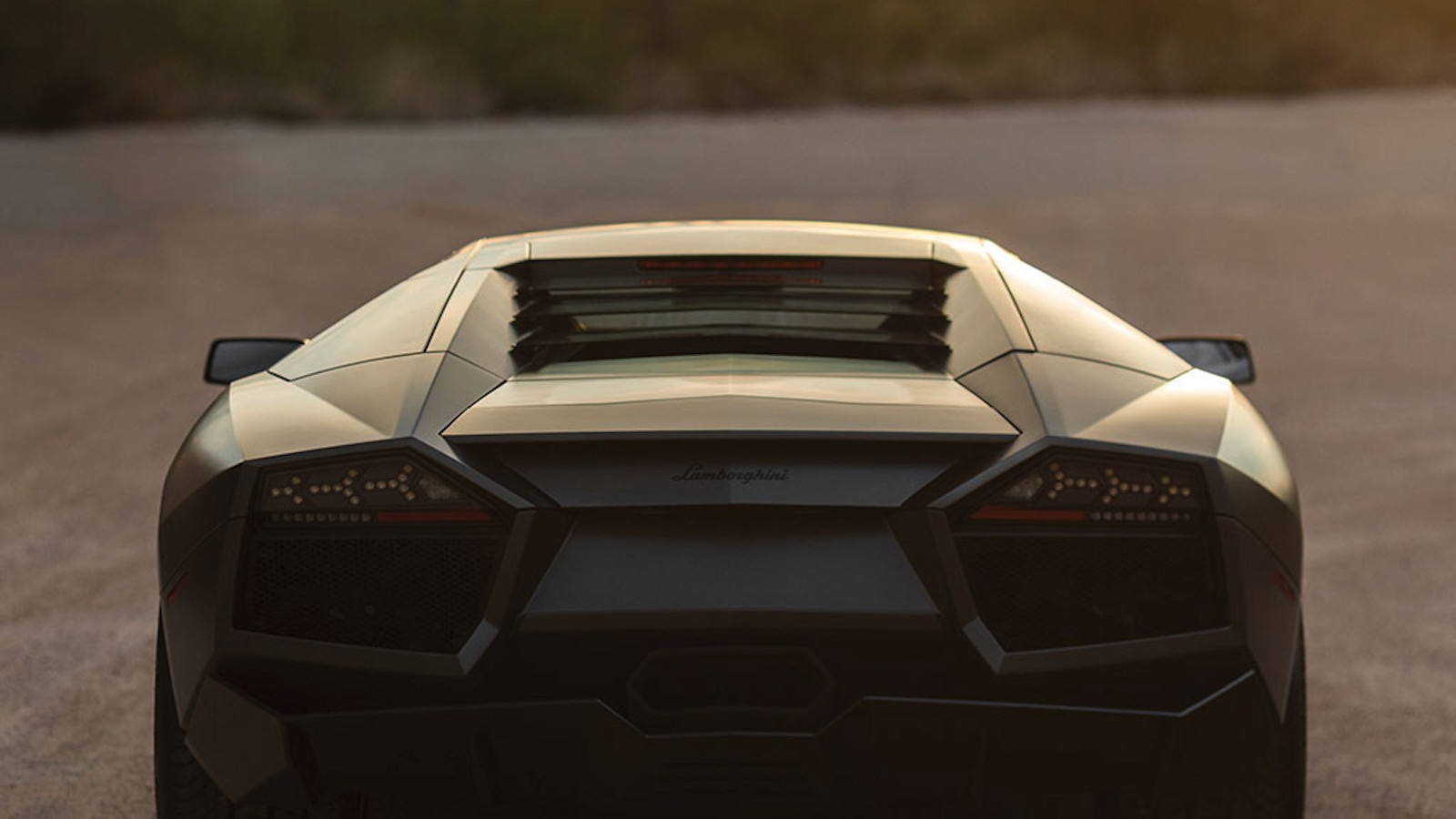 We've told you that a 1990 Ferrari [NYSE:RACE] F40 and 1995 Ferrari F50 will be heading to the auction block soon. If Ferraris aren't your style but you still want a rare Italian, perhaps a Lamborghini Reventón is more your speed.

This particular Reventón, which will be sold at the RM Sotherby's auction in Arizona next month, is a 2008 model with less than 1,000 miles racked up since it left the factory. It's the third Reventón built and only 20 were ever pieced together for public sale. (A 21st example was built for Lamborghini's official museum.)

Based upon the Murciélago LP 640, the Reventón is powered by a 650-horsepower V-12, which is connected to a 6-speed single-clutch paddle-shifted automated mechanical transmission.

A Lamborghini Reventón is hitting the auction block

Inside, the Reventón features a digital gauge cluster that can be reconfigured to look more like that of a fighter jet's cluster.