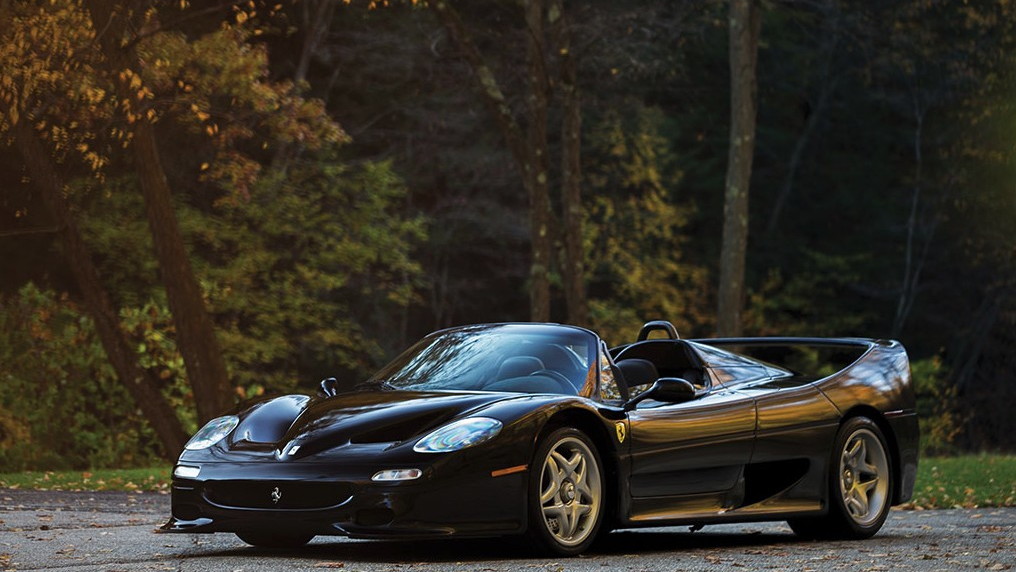 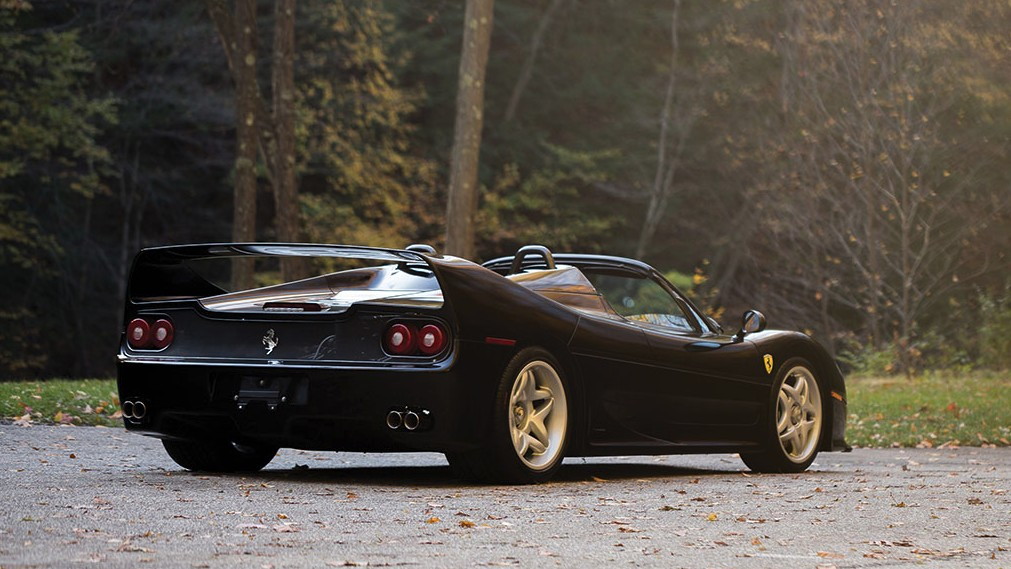 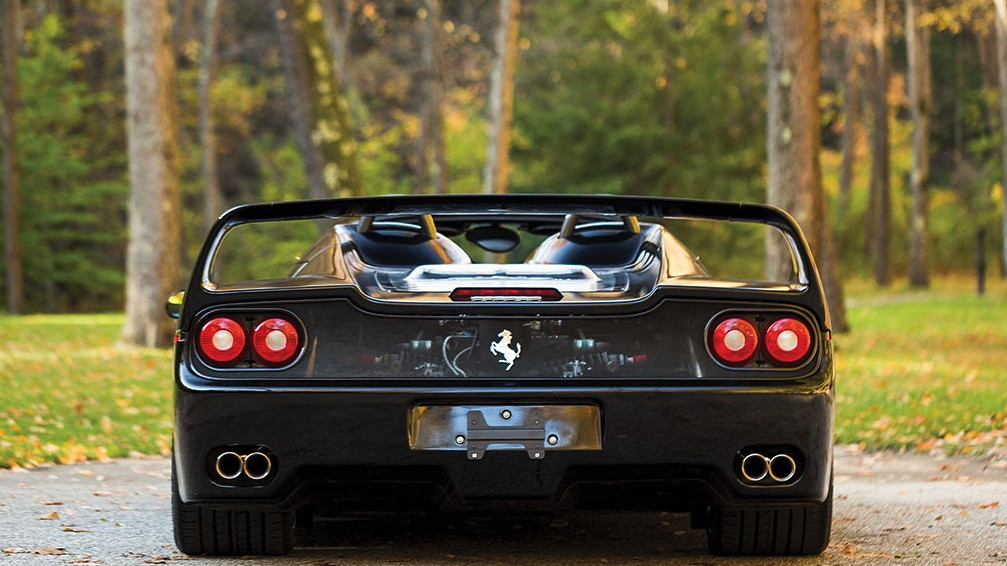 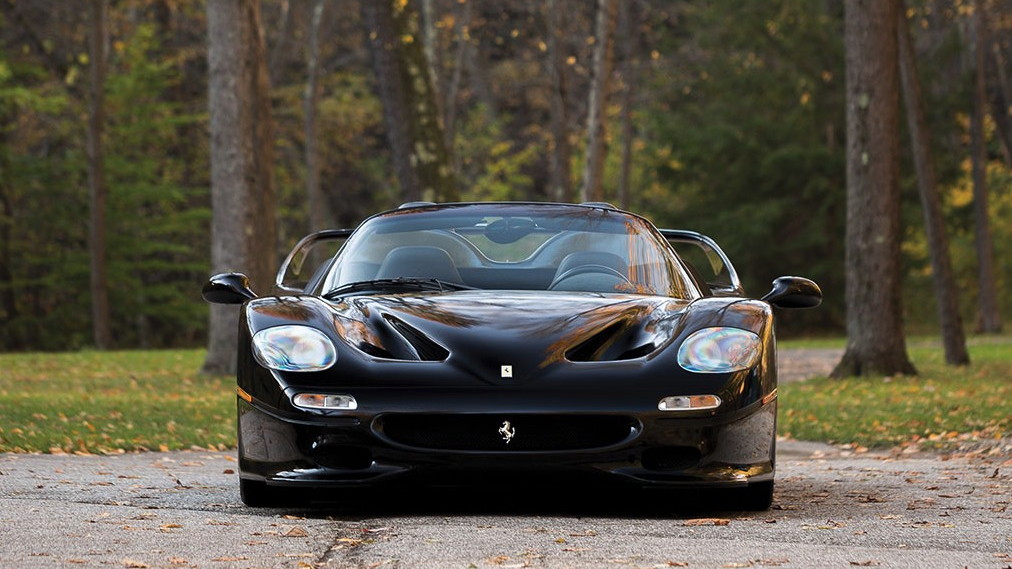 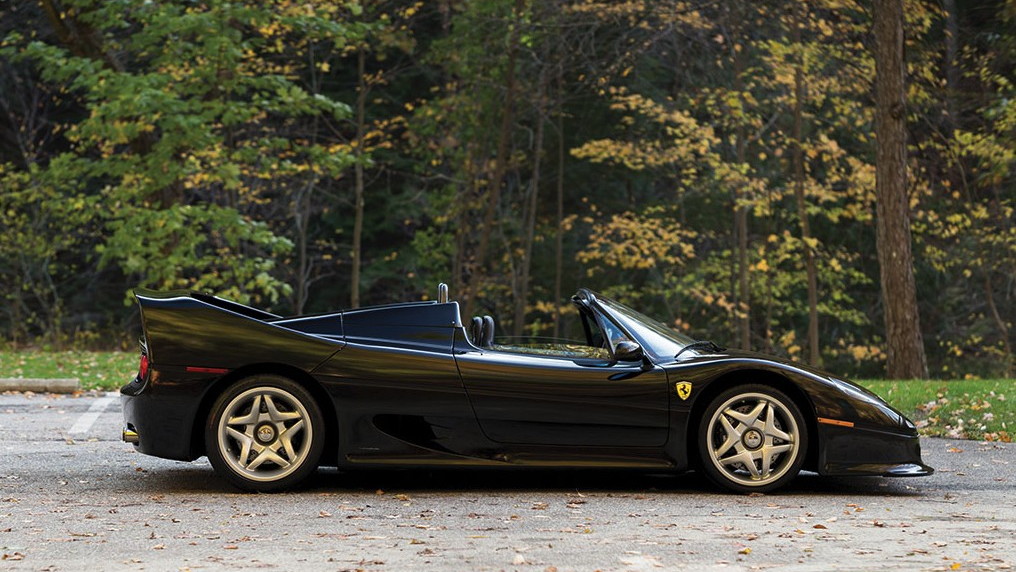 The other day we showed you a 1990 Ferrari F40 that is coming up for sale soon. Those cars are rare because Ferrari built just over 1,300 examples. For some that might not be rare enough. If that's the case, then we have another Ferrari that might interest you and your extremely discerning tastes. Take a gander at this 1995 Ferrari F50.

The Italian automaker produced just 349 units in total. Of that run, only 55 came to the United States. Want to know what makes it even more special? Notice how it's not Rosso Corsa? The majority of that small production run were finished in the oh-so familiar Ferrari red. The house that Enzo built covered just four cars in this midnight special scheme you see here. Of that four, only two wound up in the United States.

Now how's that for rare?

Besides the one-of-four boast, you can also sit back and enjoy the engine that is a near direct sibling of the one used by the earlier Formula One cars. It's a 4.7-liter V-12 that produced 520 horsepower and 347 pound-feet of torque when new. It would scream all the way up to its 8,000 rpm redline, yet it was capable of running to a mind-blowing 10,000 rpm if you played around with the car a bit.

If you're a person with the means to do so, you should probably head to the RM Sothebys auction this January in Arizona and add this Nero Daytono F50 to your garage.

The F50 never quite earned the same adoration as the F40, but it's a far more rare bird packing true Formula One-based power over its back end. Just don't ever let  the Feds take it for a spin.