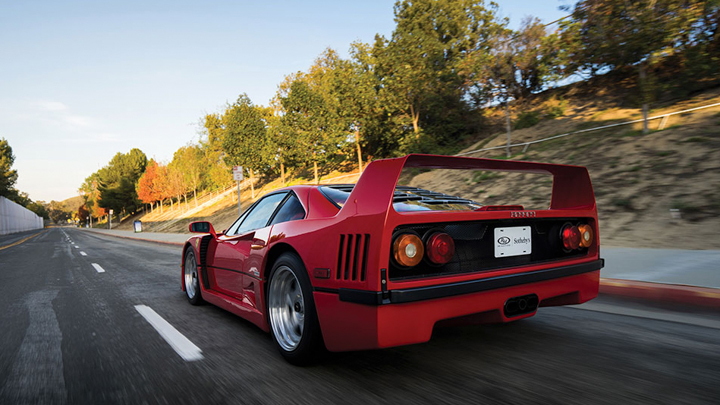 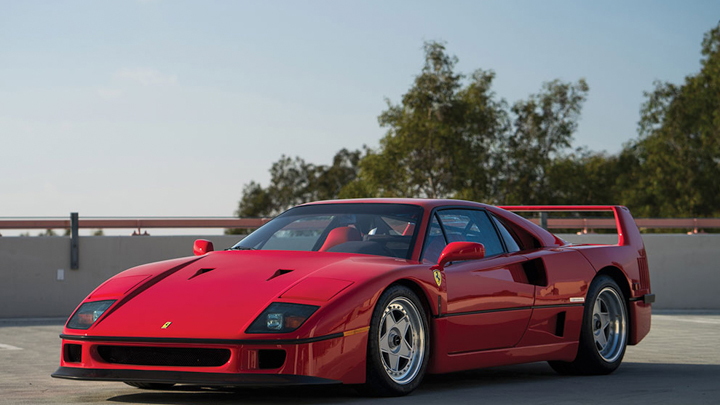 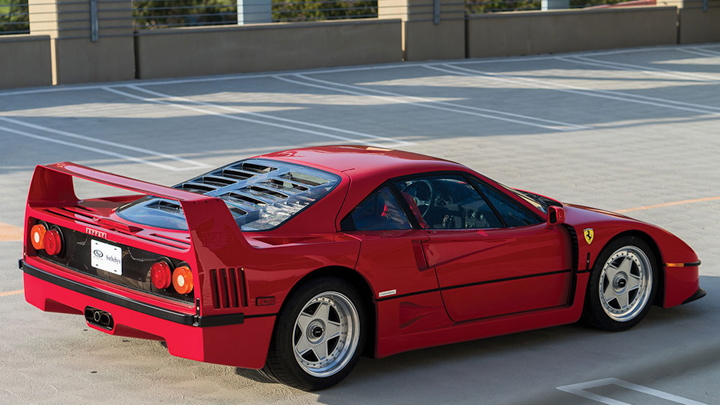 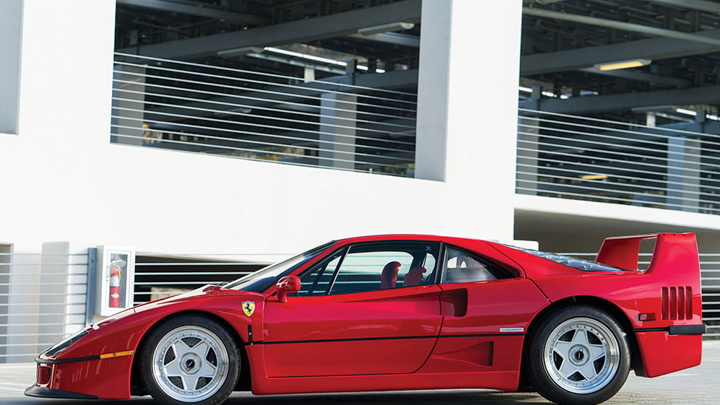 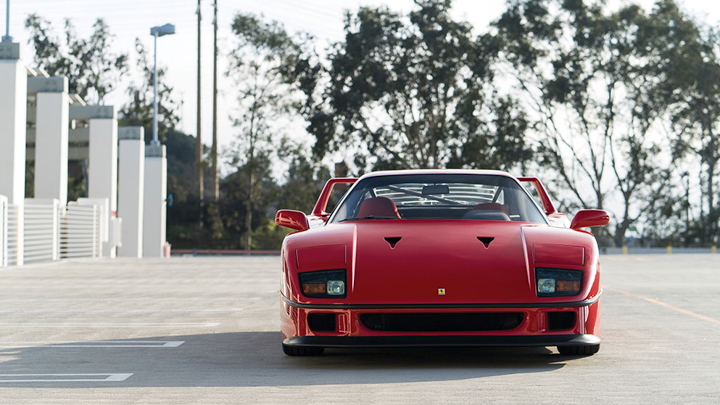 It seems Ferrari F40 owners are keen to move a few units as of late. One of the grandest supercars of all time has been popping up in a number of auctions recently, and we say that's a good thing. Perhaps some will wind up in the hands of folks looking to peel off a few more turns on the odometer. It's more likely though, that these are investment pieces finding new caretakers.

This particular example shows just over 7,500 miles on its odometer and it's interior is pretty spartan. Also, it's an insanely gorgeous 1990 Ferrari F40 and it's prepped to sell at the upcoming RM Sotheby's auction in Arizona on January 19th and 20th.

This car is just one of 213 F40s originally built specifically for the U.S. market. It has all of its service records and it's currently ready for its next owner to drive it as Enzo intended. What he didn't intend was for it to sit in a sealed vault, even though that is what it's likely to do.

That's a shame because the 3.0-liter V-8 engine wants to wail forth with all of its 478 horsepower. The 5-speed manual gearbox wants to snick-snick between all of the gated gears. The F40 wants to hunt and destroy every apex in its path.

It doesn't want to quietly leak oil onto a squeaky clean garage space while it's tied to a battery tender.