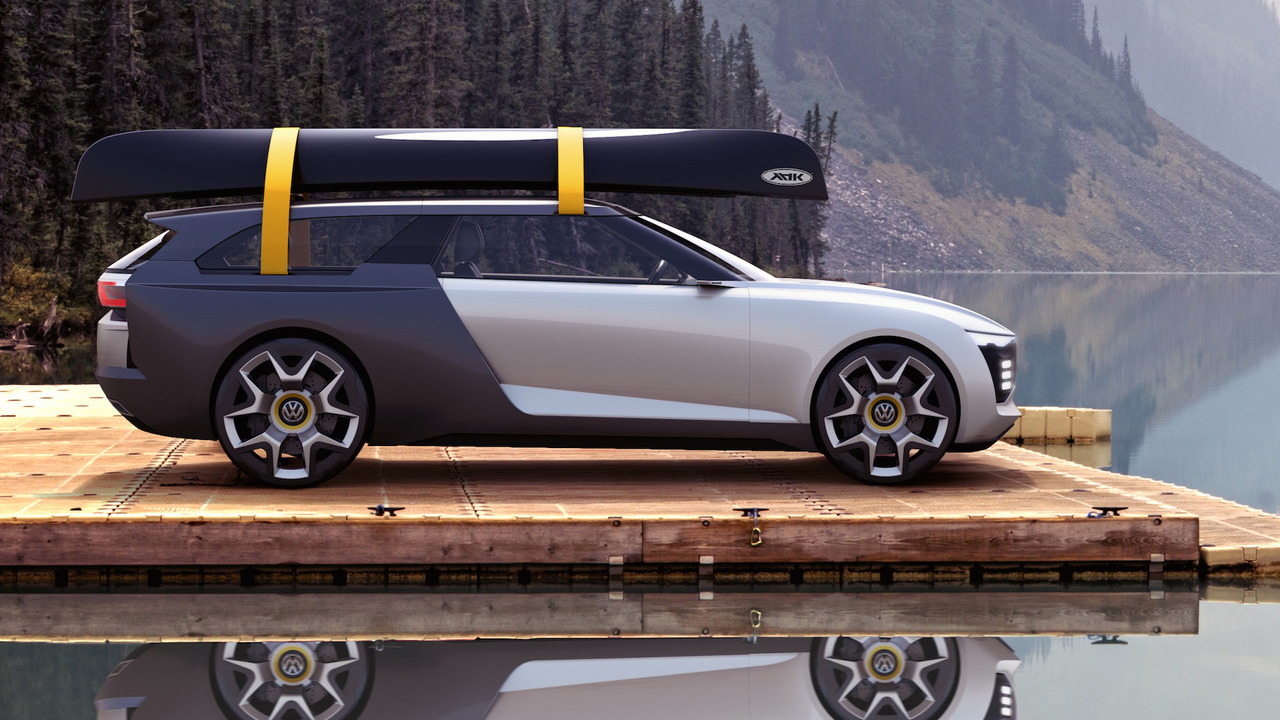 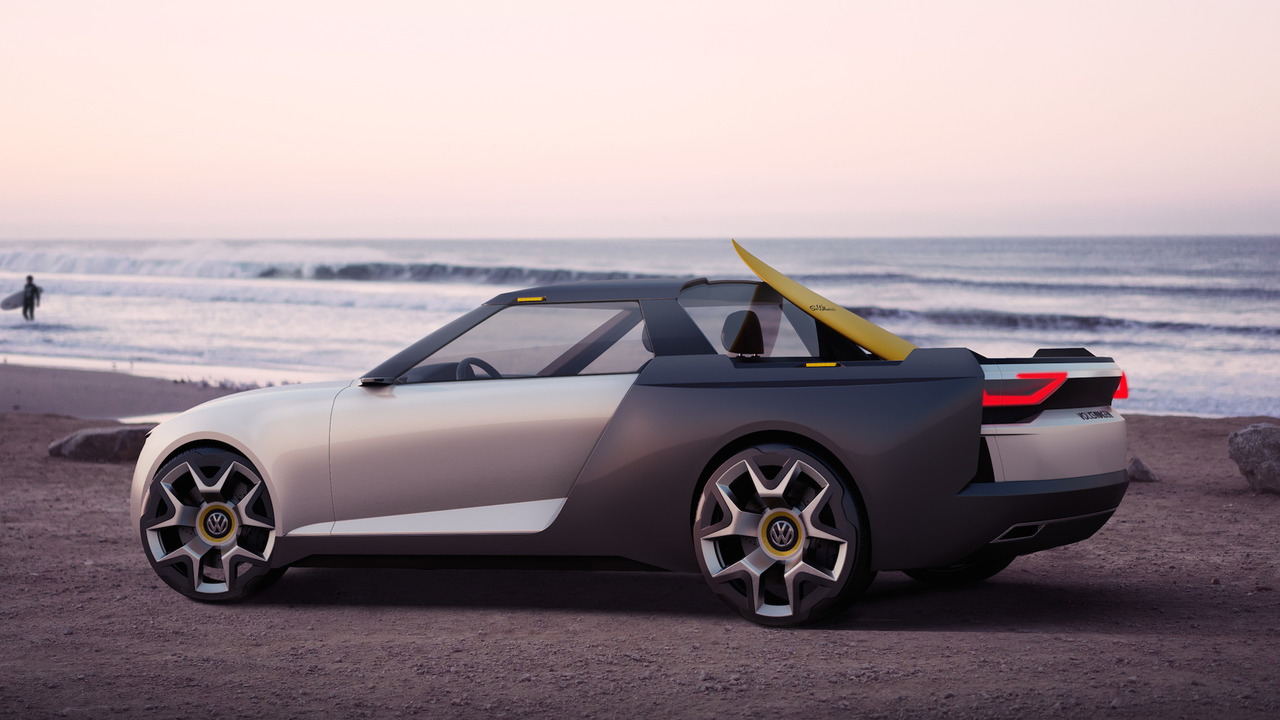 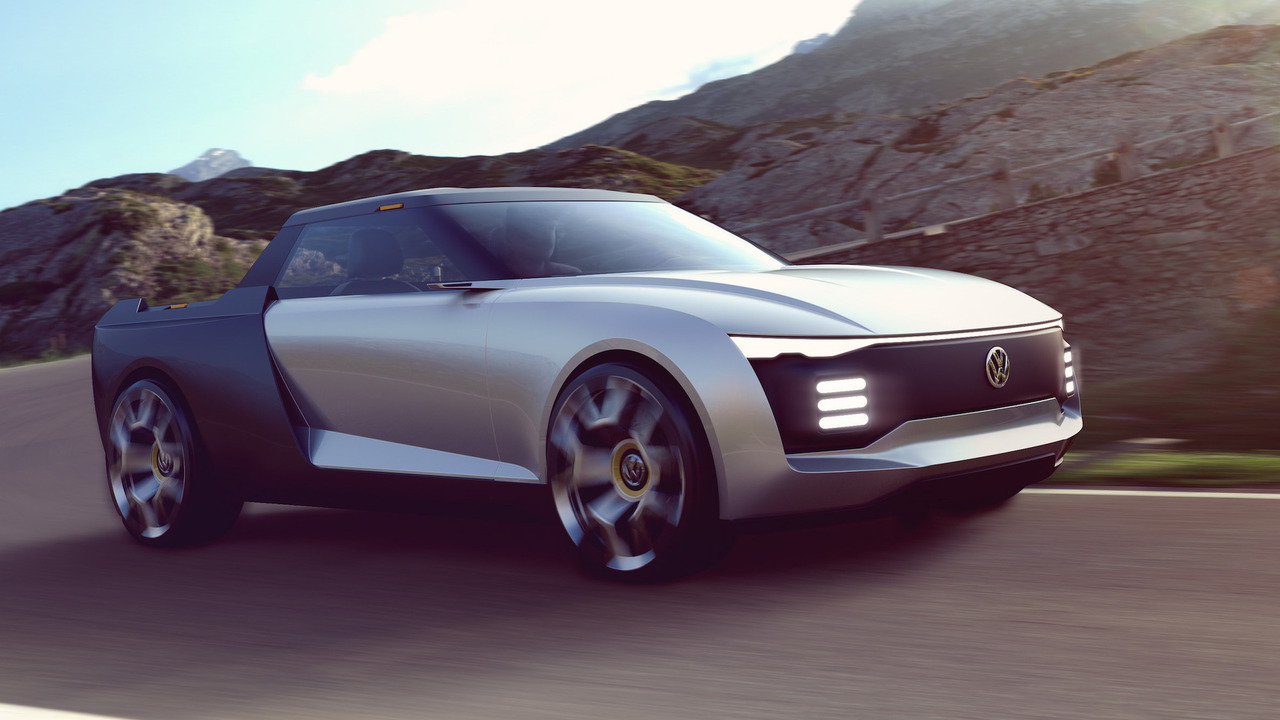 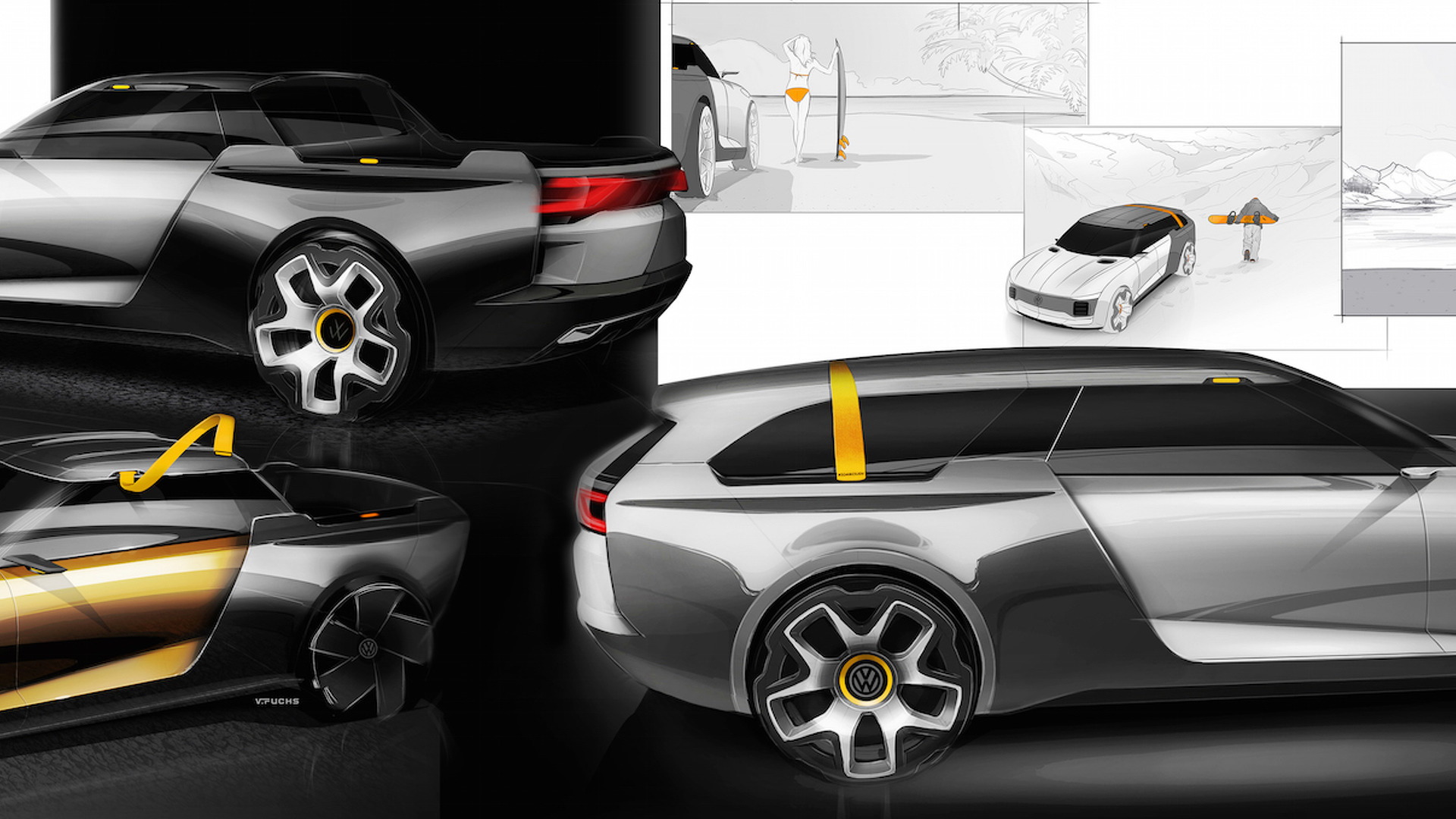 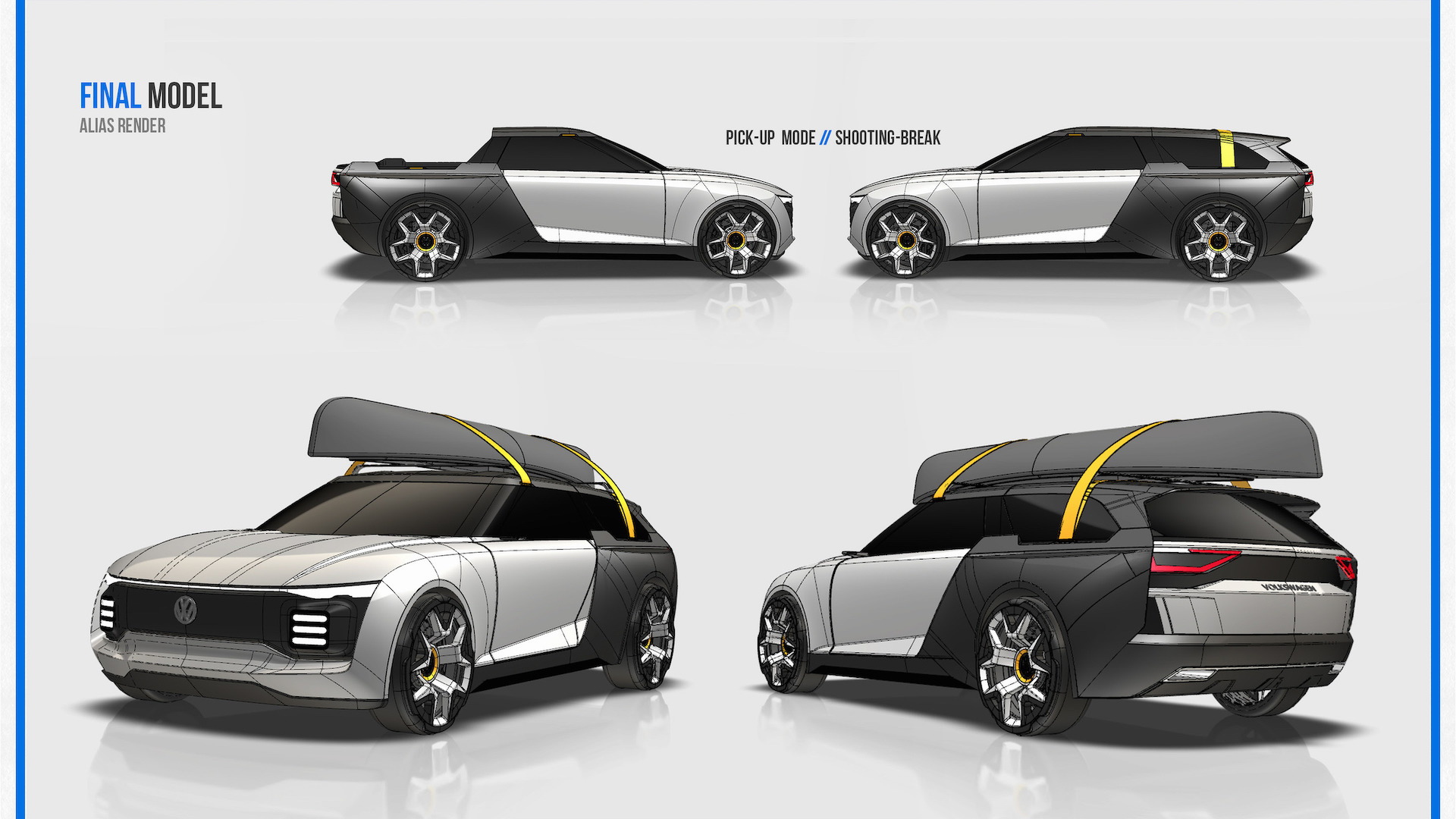 Volkswagen has some skilled interns. Every year, a team of in-house trainees work together to create something special for the annual VW event at Wörthersee. This year, however, it's a pair of former VW interns that have put their skills to good use. French students Valentin Fuchs and Pierre Joveneaux created a vehicle that only exists as a design study at the moment, but they feel it could be the right machine to help the German automaker expand in the Australian market.

It's called the Varok, and this concept is a blend between a shooting brake and the beloved ute. If you're not aware, a ute is essentially a car-based pickup like our old Chevrolet El Camino or Ford Ranchero. A shooting brake is a two-door wagon. So to combine the two, the students have created their Varok concept with a truck-like bed that can be covered up to turn the vehicle into a wagon.

It's certainly a cool-looking machine. It's almost Audi-esque up front, and that could be a nice styling direction for Volkswagen to examine. Regardless, don't hold your breath for such a vehicle to actually take shape or to come to the United States if it does. It's a very cool concept, and it will probably remain just that.