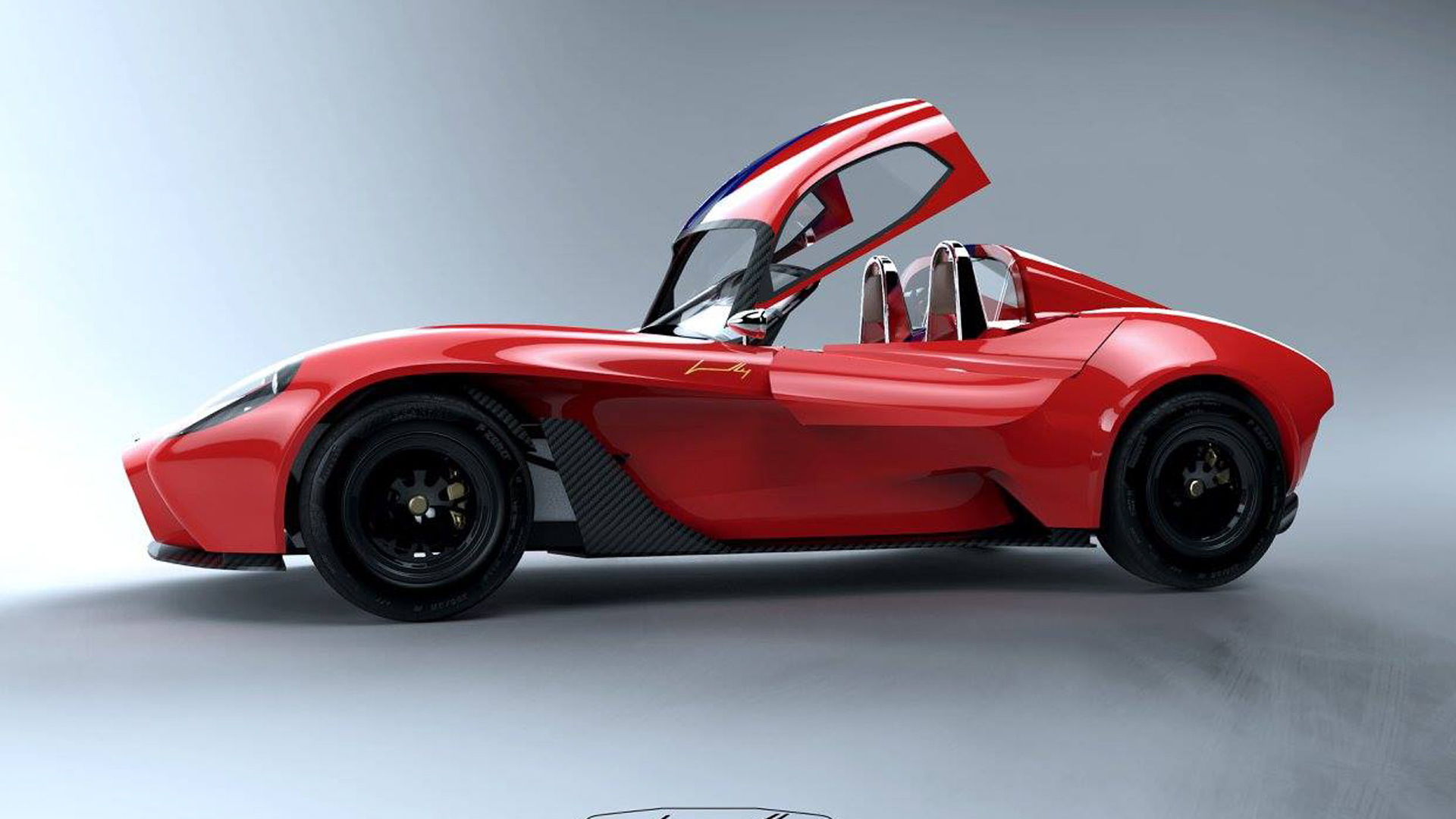 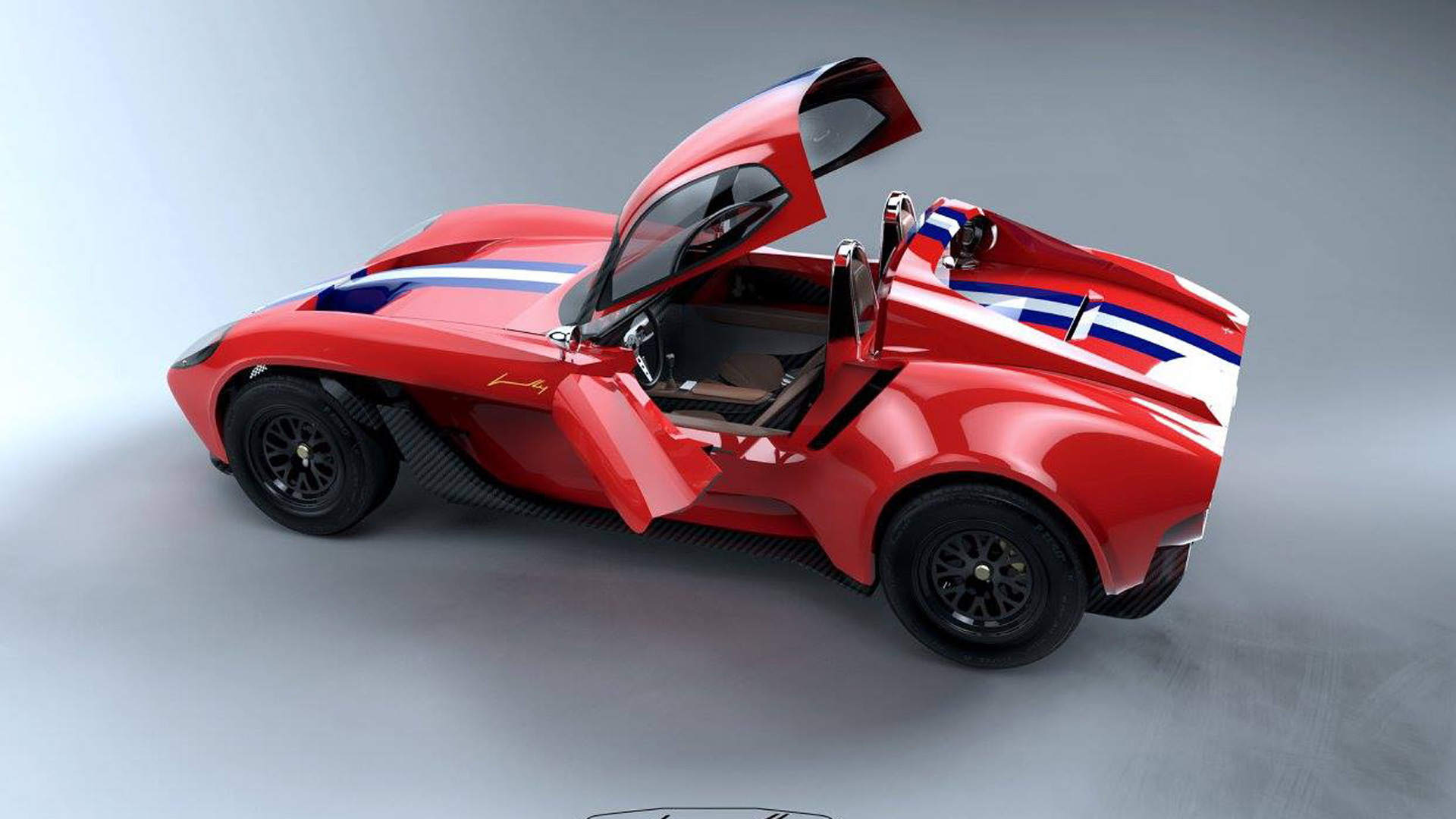 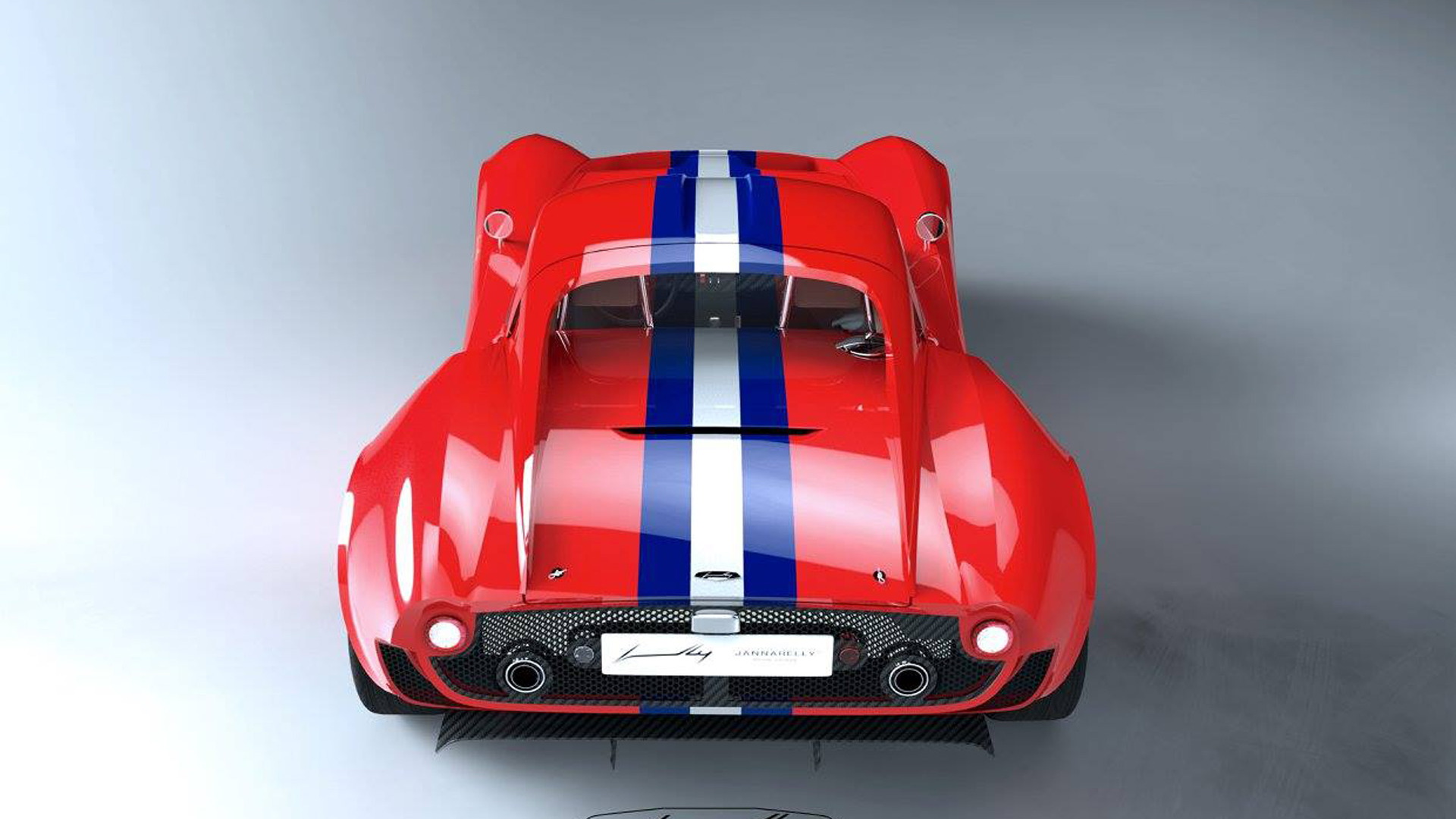 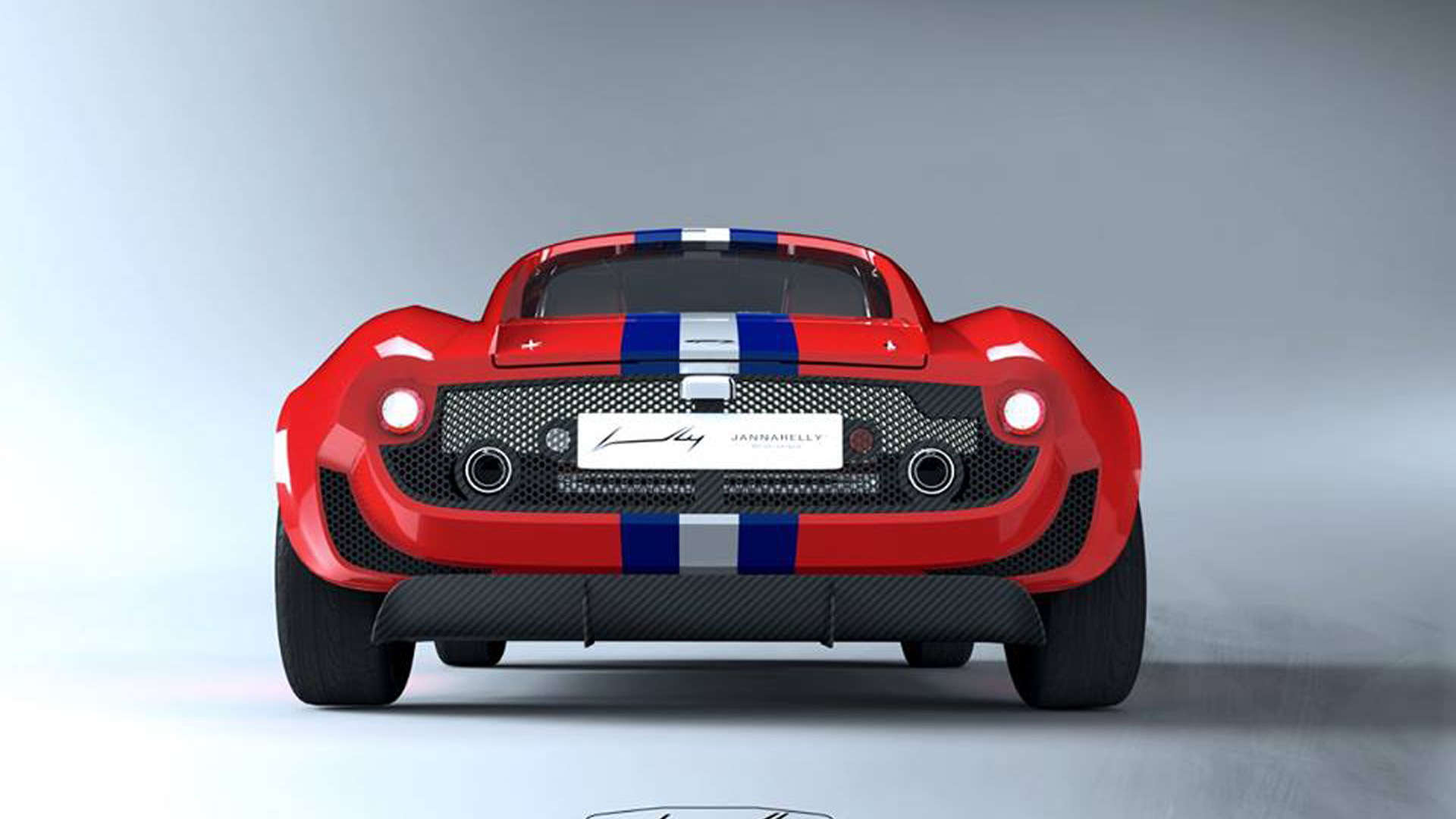 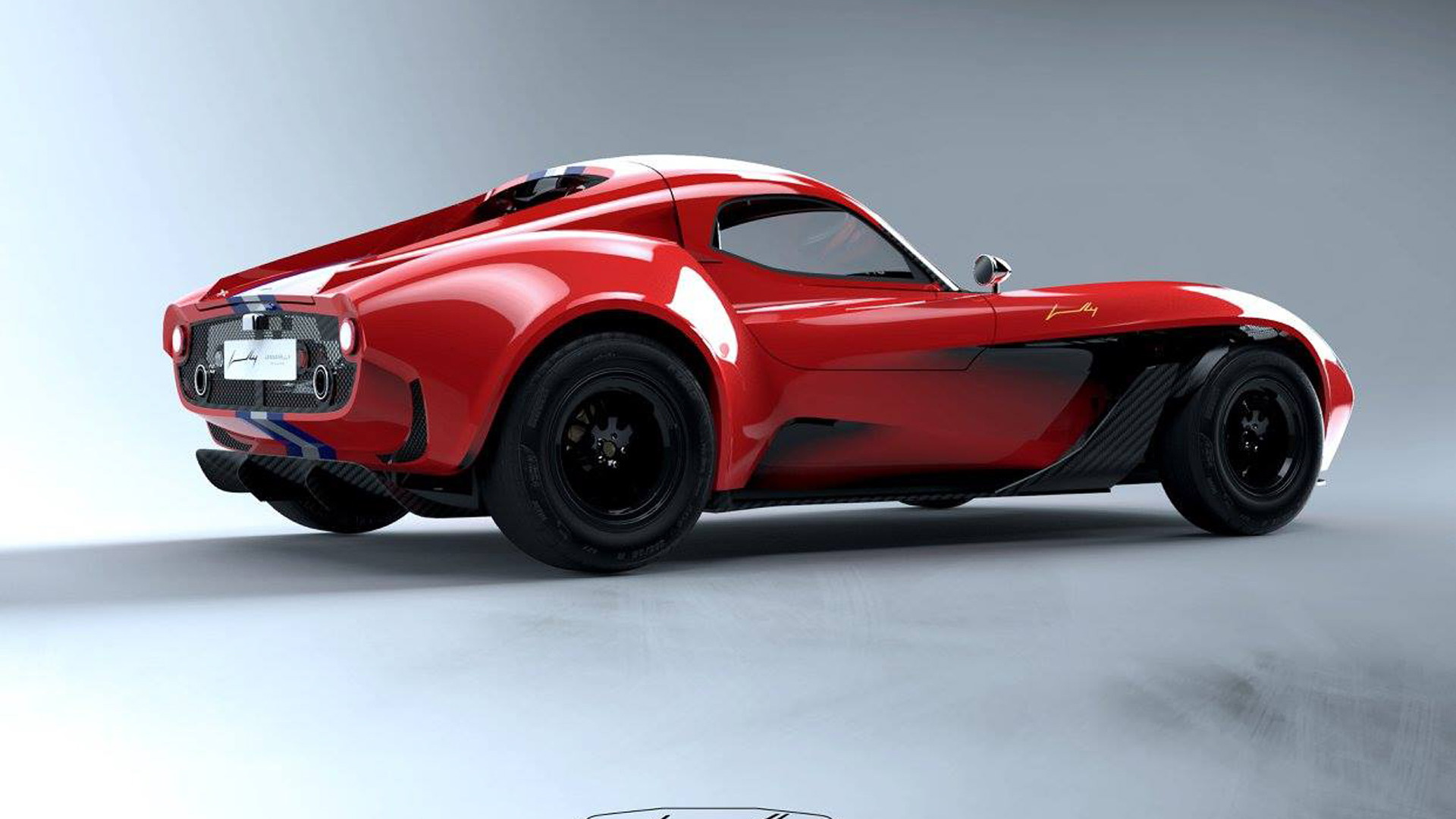 Sports car startup Jannarelly is bowing to popular demand for an enclosed version of its first model, the deliciously retro Design-1.

The company, which is based in Dubai, has revealed the design of a hard-top roof option (HT) in a series of computer-generated images. Jannarelly has also revealed a new windshield option (WS) for the car.

The hard-top is made from carbon fiber and is unique in that it flips forward, making access to cabin easier. It’s not clear if the roof is permanently attached or removable, however.

As for the windshield, it has a built-in defogger and wipers. Air conditioning is also available.

The Design-1 is a lightweight sports car penned by Anthony Jannarelly, a French designer also responsible for the aggressive lines of the $3.4 million W Motors Lykan Hypersport. Power comes from a mid-mounted 3.5-liter V-6 sourced from Nissan, which is mated to a 6-speed manual and offers 304 horsepower and 273 pound-feet of torque.

Thanks to its diminutive size and lightweight construction, the Design-1 weighs just 1,720 pounds. With 304 horses on tap, the car will sprint to 60 mph in less than 4.0 seconds and top out at 135 mph.

Jannarelly had hoped to start deliveries in the United States last November. However, late changes made to the design, such as the new roof and windshield options, have led to delays. Another key change was an upgrade of the front suspension to fit inboard shock absorbers.

Jannarelly’s distributer in the U.S. is VanDouble Enterprises. Pre-orders for the car can be made via the website www.jannarellyusa.com and pricing is expected to start at $84,000.