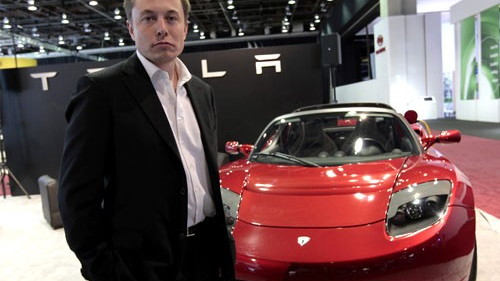 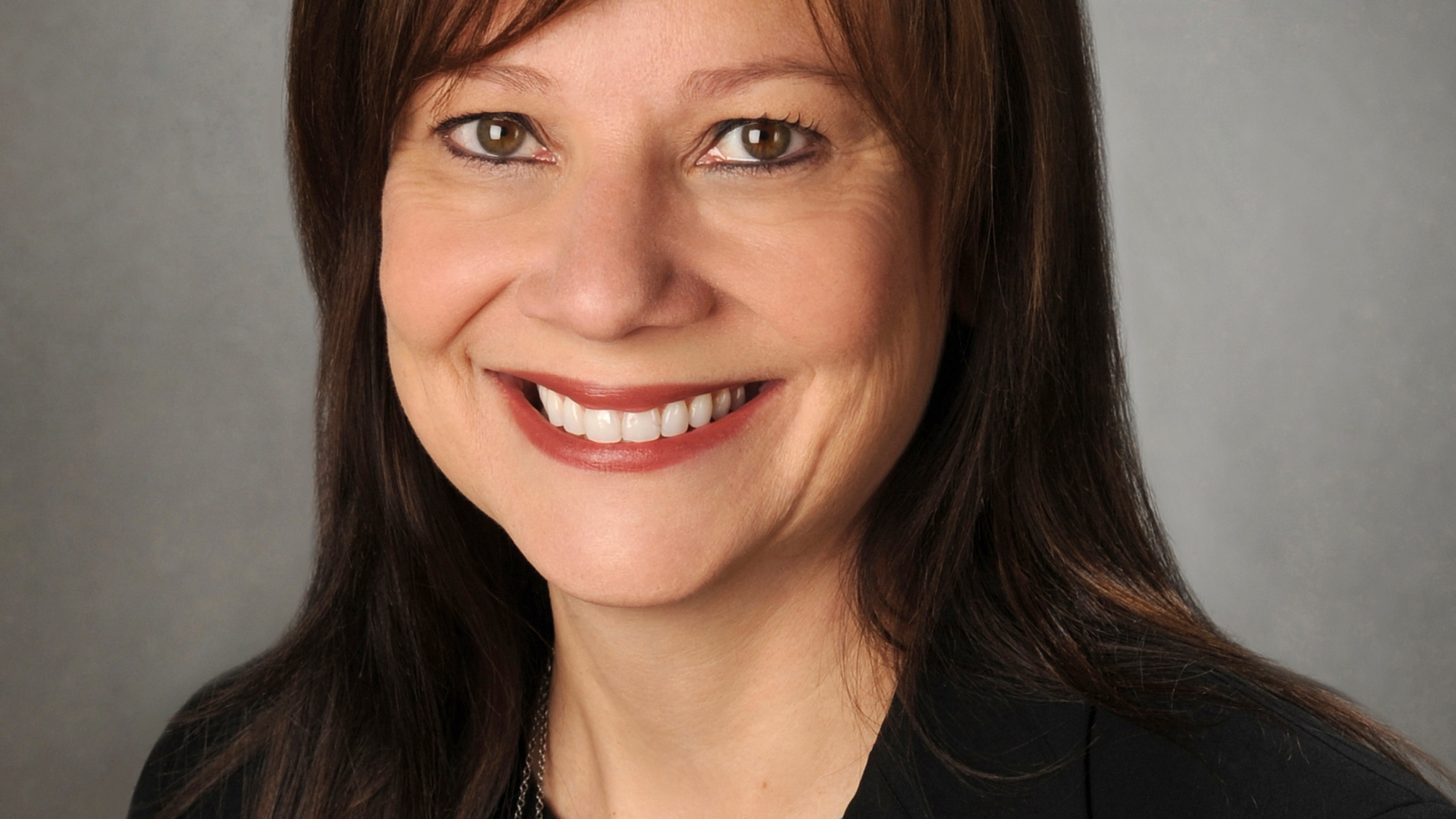 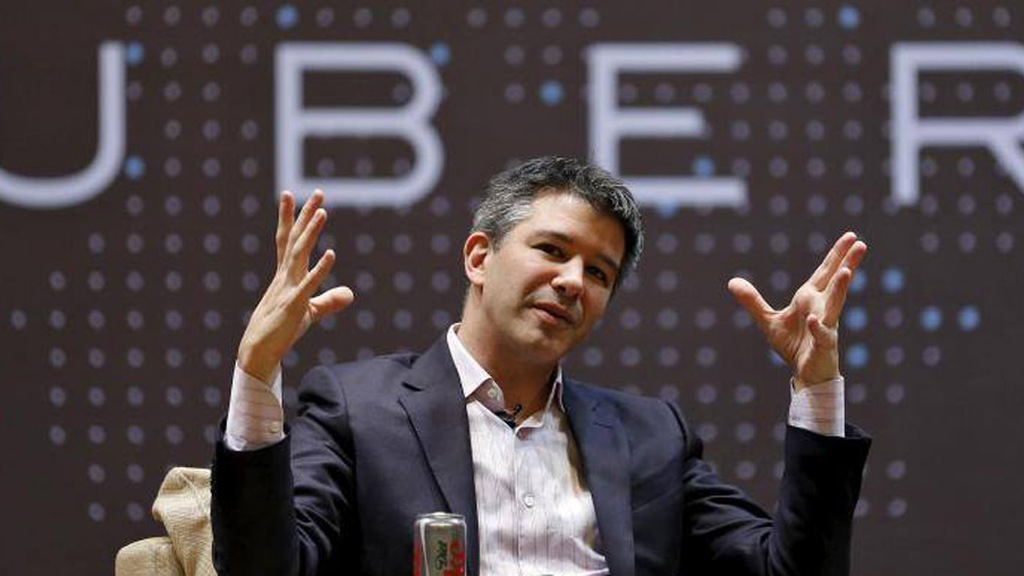 The CEOs of three major firms linked to the auto industry have been added to an advisory panel known as the Strategic and Policy Forum that will regularly meet with Donald Trump when President to offer advice on issues such as job creation, technological trends and the economy.

The panel’s first meeting with Trump will be held at the White House in the first week of February, 2017. However, Musk was also among a group of tech industry stalwarts that met with Trump on Wednesday.

The picks are interesting, as they include both fans and critics of Trump. For example, prior to the election, Musk had said Trump was “not the right guy” for the role of President. Kalanick had also joked that he might have to move to China if Trump won.

In a statement, Trump said the picks were all “at the top of their fields.”