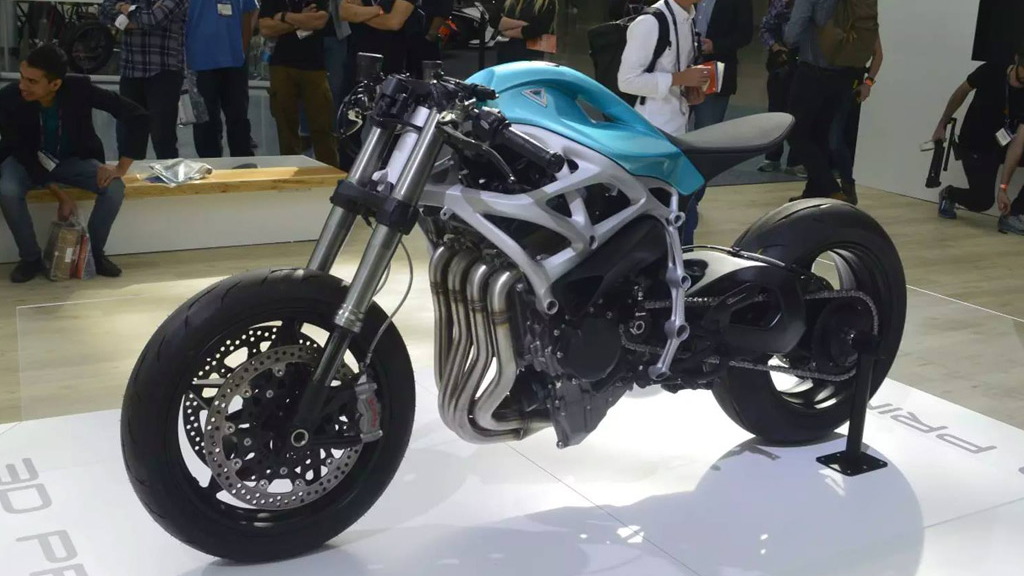 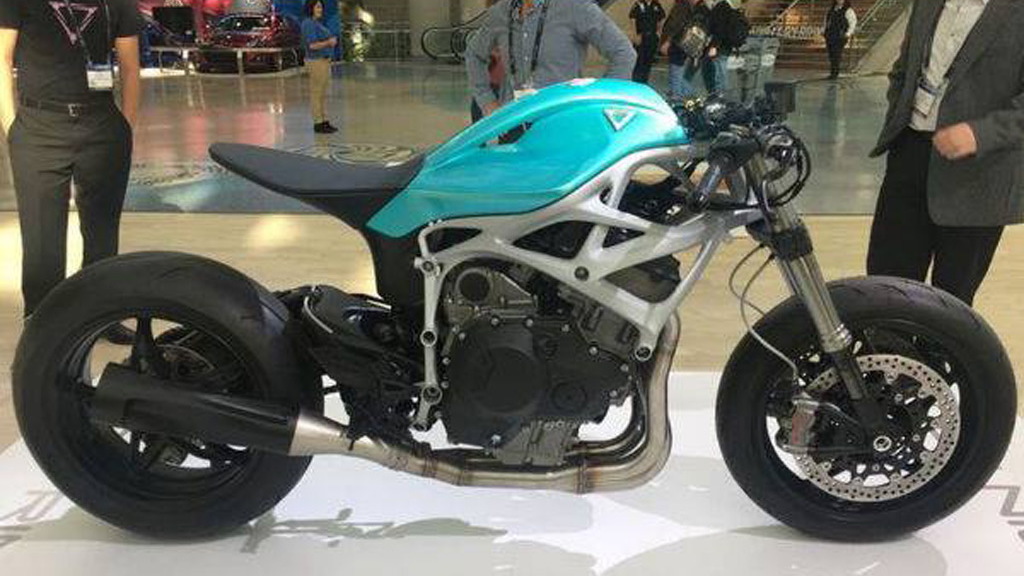 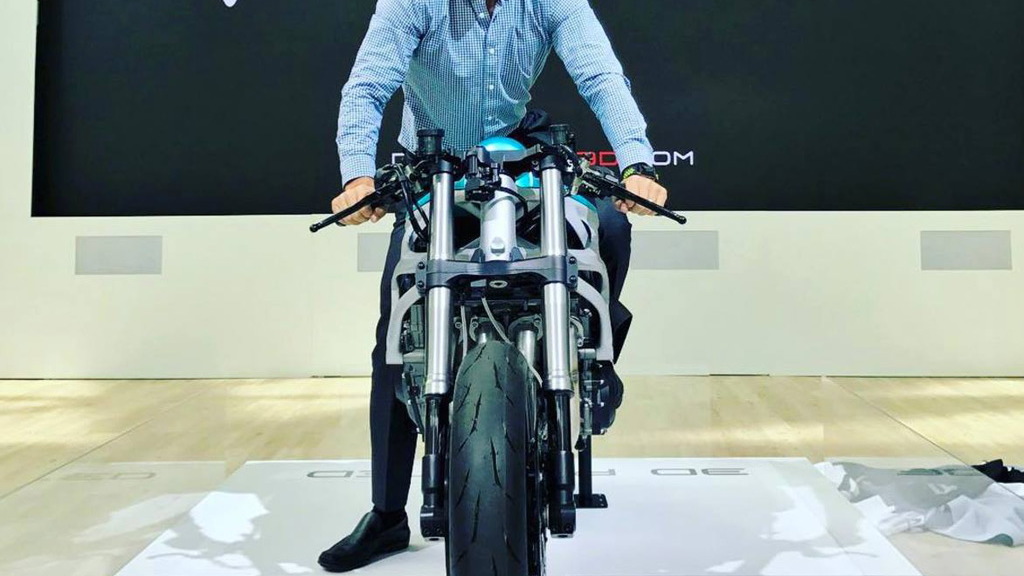 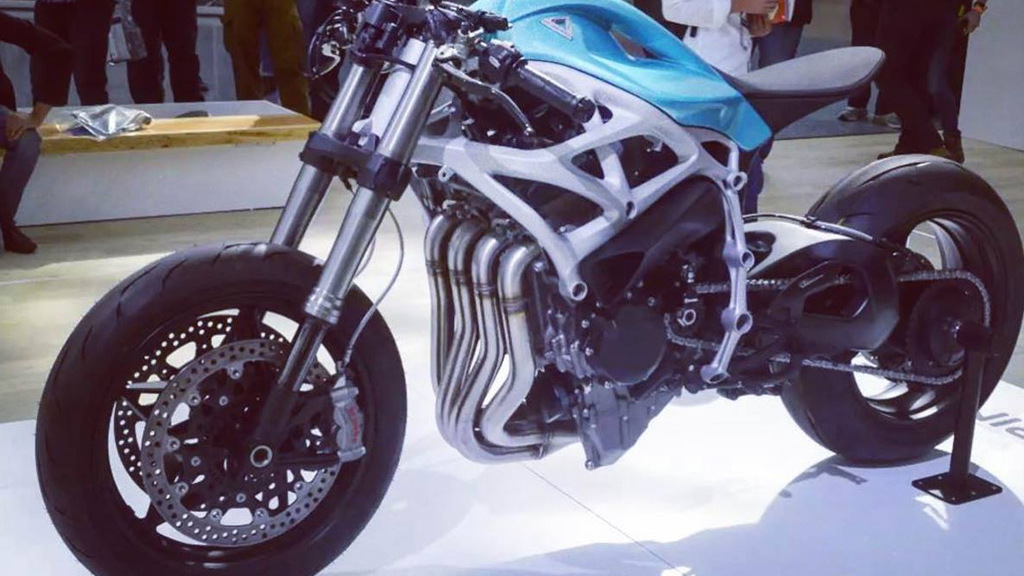 Divergent is a company that has big plans for the world of 3D printing.

This is a company that has already created a number of parts for what it's calling the first 3D-printed supercar; the DM Blade. Divergent also creates 3D-printed metal parts that could find use in a number of automobiles; names like Ford Motor Company [NYSE:F] and Peugeot being among those interested in the wares from this tech startup. Now two-wheeled fans have something to cheer about as the arrival of the first 3D-printed superbike comes calling.

Like the DM Blade before it, the Divergent Dagger superbike, unveiled in November at the 2016 Los Angeles auto show, is officially a concept. It consists of a mix of traditionally sourced parts combined with 3D-printed pieces. It's the non-mechanical bits here that are forged using the new tech. Those parts are created using carbon fiber and other supposedly eco-friendly bits. It's the trellis frame, sub frame, and fuel tank that have been popped out of the printer.

The rest of the bike gets its super-ness thanks to one supercharged Kawasaki. The go-fast mechanicals have been sourced from the mighty Kawasaki H2. That means the sure-to-be-lightweight Dagger is motivated by a supercharged 1.0-liter inline-4 producing 200 horsepower and 99 pound-feet of torque.

If you ride it, you're sure to find a 3D-printed smile plastered across your face.