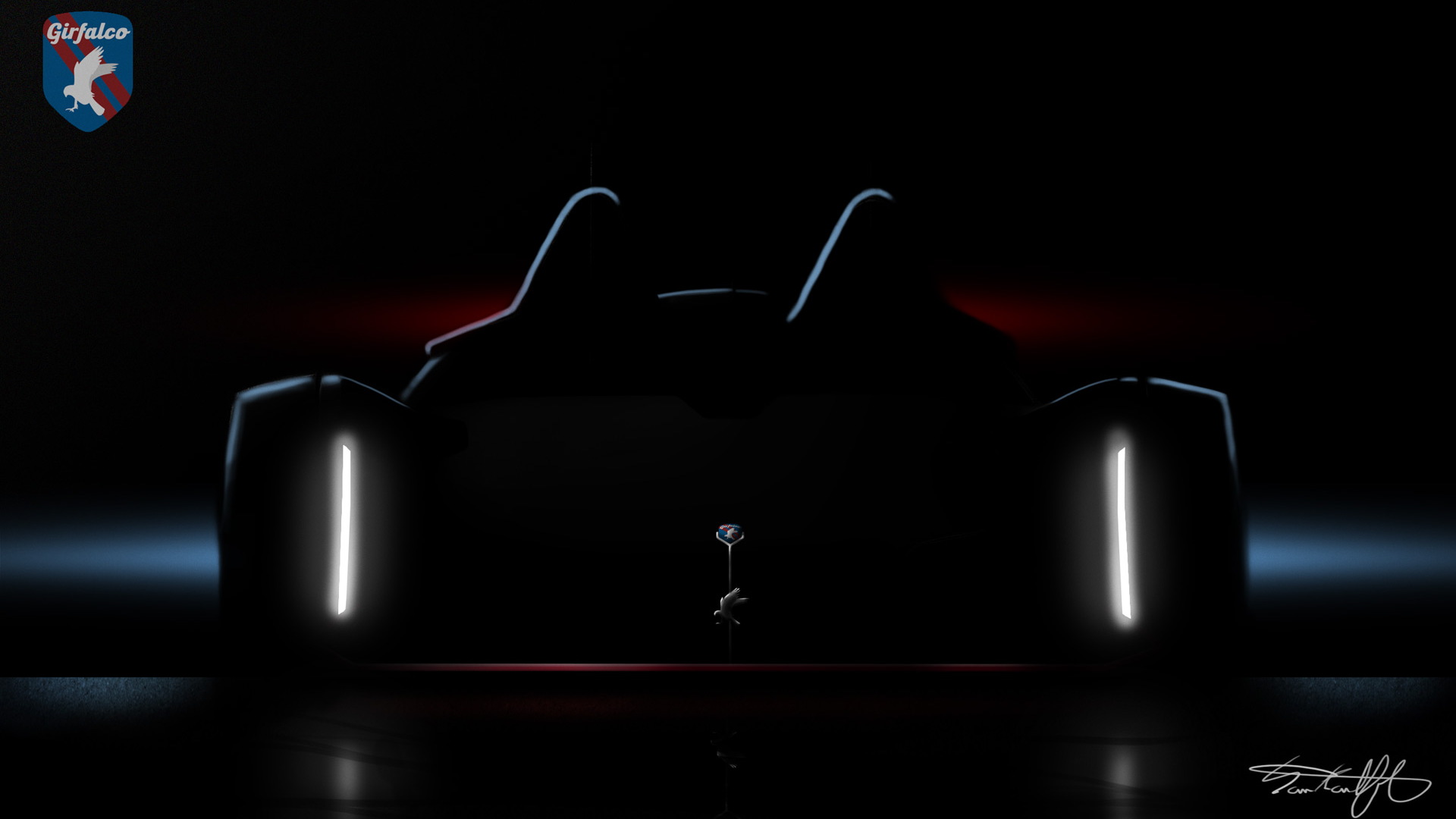 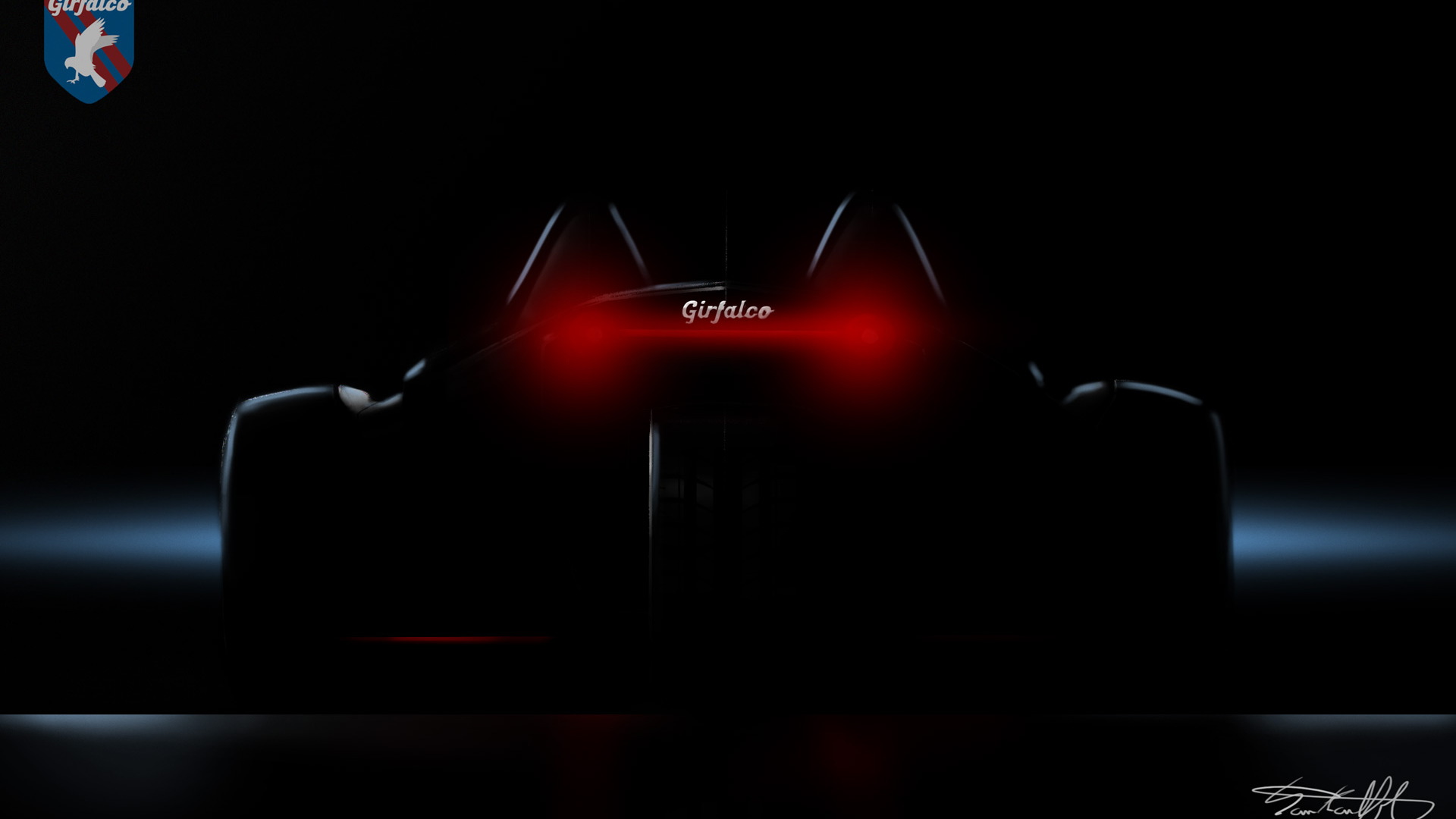 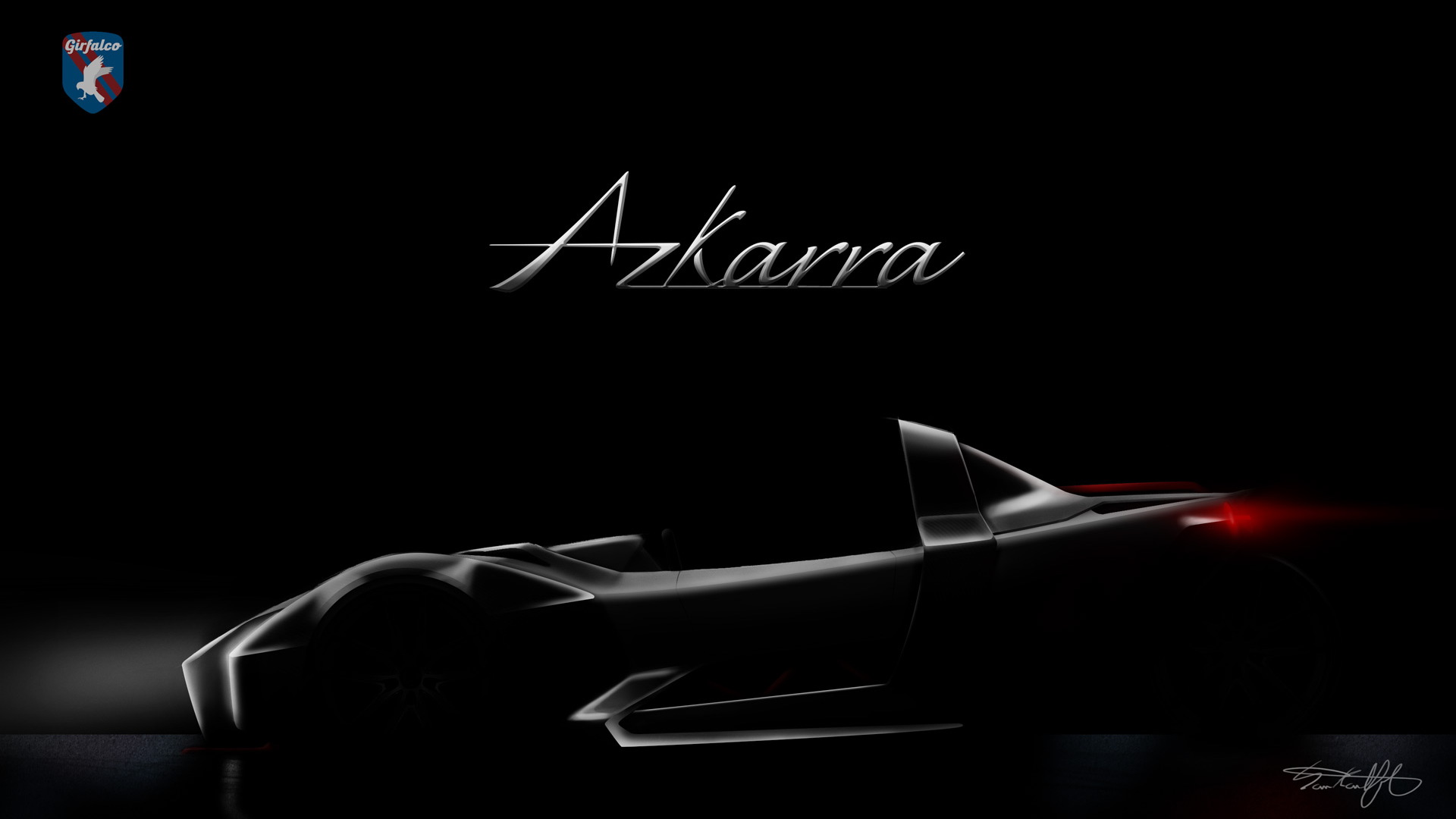 Move over Morgan. A Canadian sports car startup is working on a rival to the British firm’s EV3 electric 3 Wheeler and it promises to be one of the fastest accelerating cars in production.

The company is Girfalco, based in Boucherville, Quebec,  and its first model is a three-wheel, electric-powered track machine called the Azkarra. Both standard and more potent “S” versions are in the works, with the latter said to be coming with a three-wheel-drive system complete with torque vectoring.

No other details on the powertrain have been released but Girfalco says the Azkarra will be among the five fastest accelerating cars in production. That means we should see a 0-60 mph time of less than 3.0 seconds.

Girfalco understands that some owners will want to take their cars on the road, so the company will offer a number of modcons including leather trim for the cockpit’s two seats, a suede-lined steering wheel with contrast stitching, and a Kenwood sound system. There’s no roof for the Azkarra so this may limit its usability.

We should have more details soon as the reveal is scheduled for December 2. Girfalco says deliveries will commence in the spring of 2017. Unfortunately, it’s not clear yet whether the car will be available in the United States.