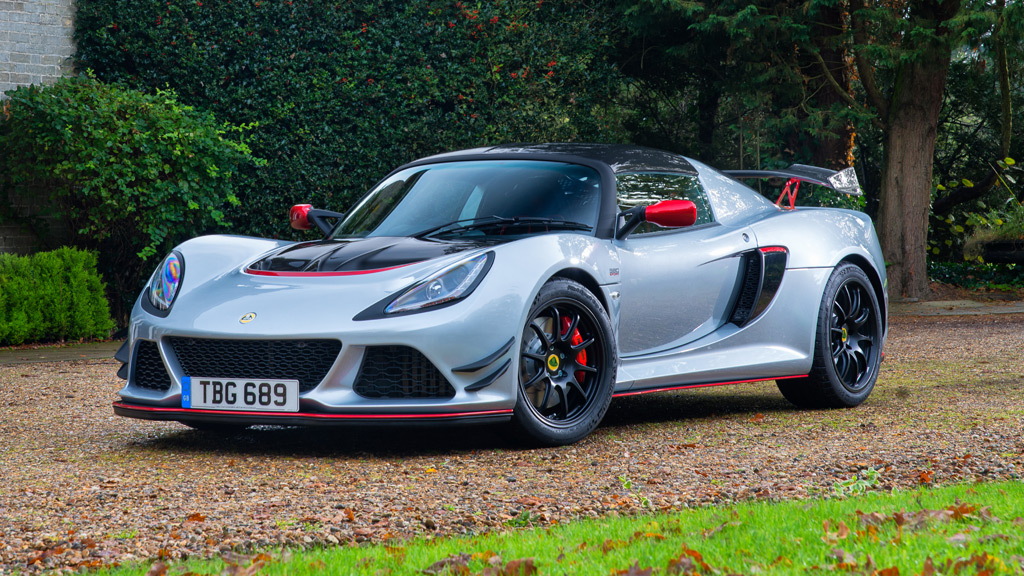 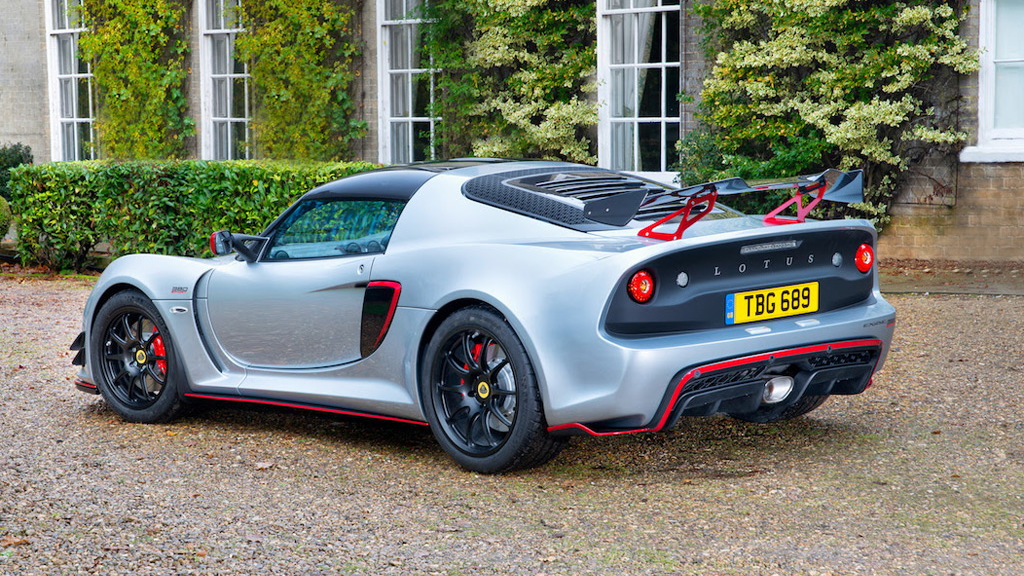 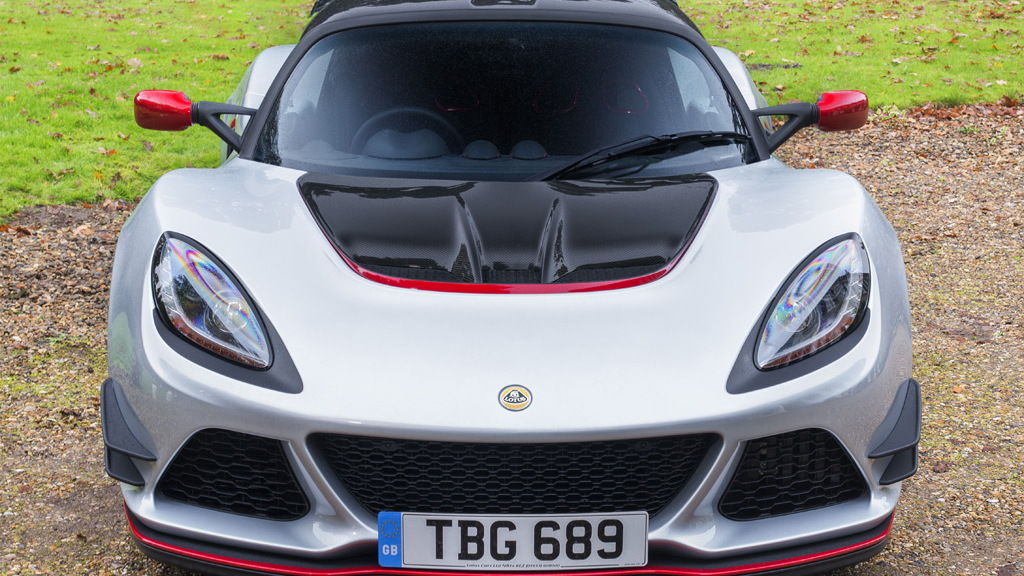 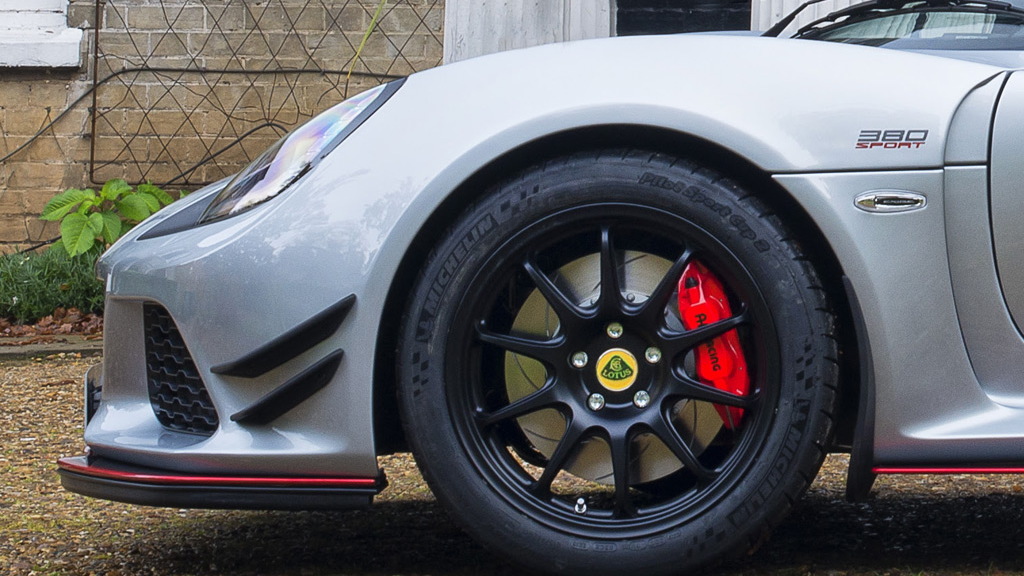 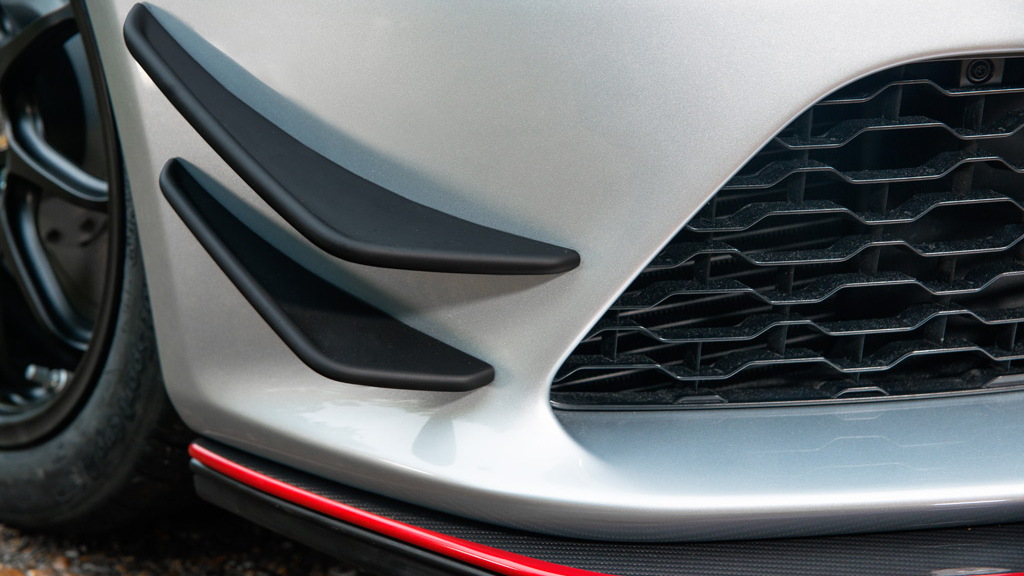 Lotus is in the best financial shape it’s been in perhaps in its entirety. CEO Jean-Marc Gales has revealed that the company has turned in its first operating profit in almost four decades, though he hasn’t revealed any figures just yet.

Nevertheless, the company is keen to mark the occasion, which it has done so with the launch of the Exige Sport 380. It’s the fastest, most powerful Exige road car yet, with its output of 375 horsepower enabling it to hit 60 mph in just 3.5 seconds and top out at 178 mph.

The car’s mid-mounted engine remains the familiar Toyota-sourced 3.5-liter V-6, which Lotus uprates via a supercharger. For the Exige Sport 380, the engineers revised the supercharger pulley, added an uprated fuel pump and recalibrated the ECU. Drive is to the rear wheels, via a standard 6-speed manual or available 6-speed automatic with paddle shifters.

There have also been some weight-saving mods, which is typical for the Lotus brand. In the case of the Exige Sport 380, some body parts were replaced with lighter carbon fiber pieces and the rear window, which is normally glass, is polycarbonate here. Other savings come from carbon fiber seats, a lithium-ion battery, and forged wheels. The result is a curb weight of just 2,425 pounds.

Unfortunately, since the Exige is currently not legal in the United States we won’t be seeing the car in local showrooms. In other markets it will be available to order later in the year. It comes as standard as a roadster and is available as a coupe.

When Gales took the reins at Lotus in 2014, the company had around 1,200 employees and was churning out less than 1,200 cars per year. He made the painful decision to shed around a third of the workforce, while also introducing new models. Today, there are around 800 employees and annual production of 2,000 cars.