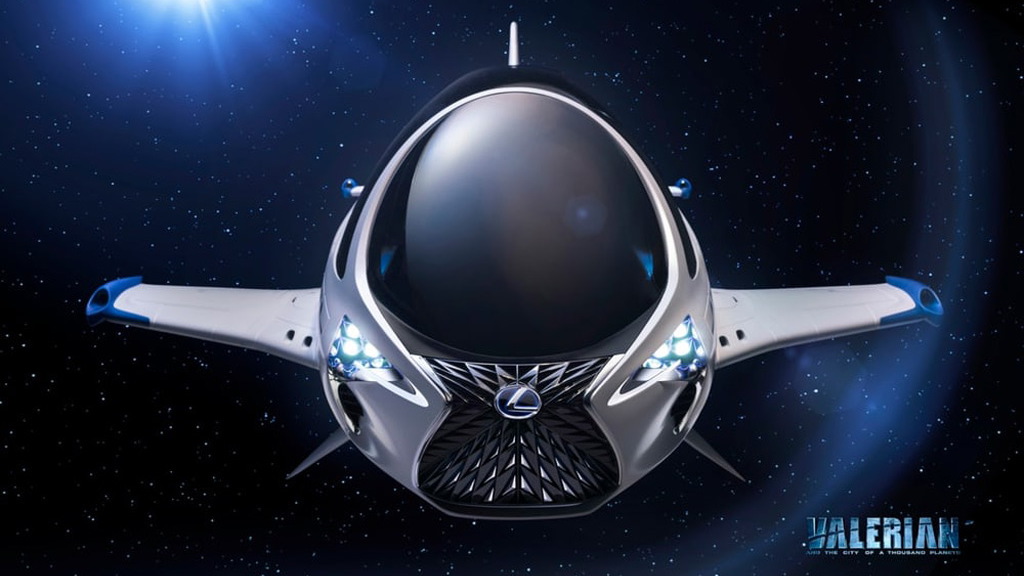 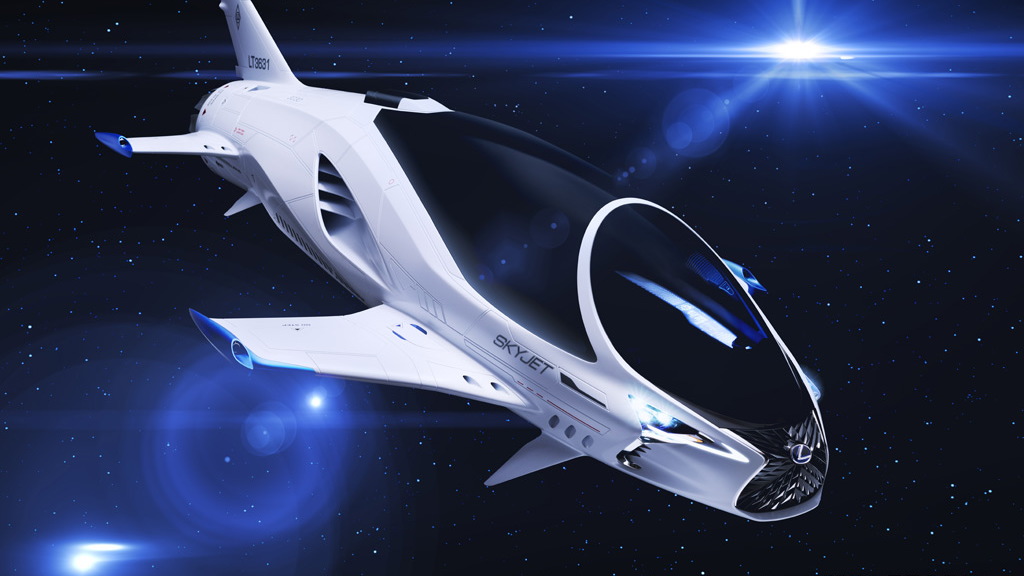 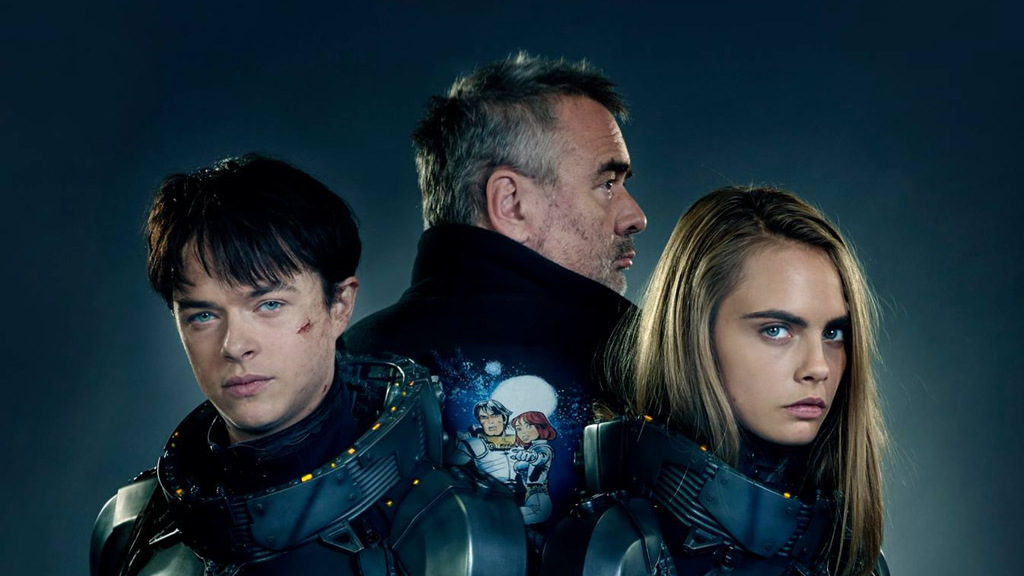 Lexus is never shy for a bit of product placement. We’re sure everyone remembers the company’s futuristic sports car that starred in 2002’s Minority Report.

Now Lexus is projecting its brand even further into the future, with a single-seat spaceship that’s set to appear in the movie Valerian and the City of a Thousand Planets, starring Cara Delevingne and Dane DeHaan and directed by Luc Besson.

The spaceship is called the Skyjet and it’s an interpretation of what a Lexus might be like 700 years from now, when the movie is set. Lexus worked closely with the movie’s designers to come up with the Skyjet, which maintains the automaker’s spindle grille and features headlights inspired by the units found on the 2018 LC.

A trailer released on Thursday provides a glimpse of the Skyjet. It appears at the 1:17 mark, maneuvering through the intergalactic citadel known as Alpha.

Besson, the director that brought us 1997’s The Fifth Element and 2014’s Lucy, said he chose Lexus for the role because of the brand’s “innovation and technology” and its focus on "the future more than the past.”

Valerian and the City of a Thousand Planets, scheduled for release in July 2017, is an adaptation of the French comic series Valérian. The comics focus on the adventures of the character Valérian and his partner Laureline through both space and time.