It means there are now just 19 points separating the two drivers. It also means that Hamilton will need a lot of luck on his side if he hopes to take home his fourth championship title. Since there are only two races left, even with Hamilton winning them both, Rosberg, who leads the 2016 Drivers’ Championship, can still take home the title if he manages to come second both times.

There was plenty of drama in the Mexican race, held once again at the historic Autodromo Hermanos Rodriguez. Hamilton started the race on pole and was never really threatened from there. Rosberg, too, didn’t have much trouble during the race.

Behind them, though, was some real action. Ferrari’s [NYSE:RACE] Sebastian Vettel was initially classified third despite finishing behind Red Bull Racing’s Max Verstappen. The Dutch youngster on lap 68 went onto the grass in Turn 2 to stay ahead of Vettel and was asked by his team to hand the place back. Verstappen ignored this and ended up being handed a 5.0-second penalty following the race. However, Vettel later received his own 10.0-second penalty for erratic driving. 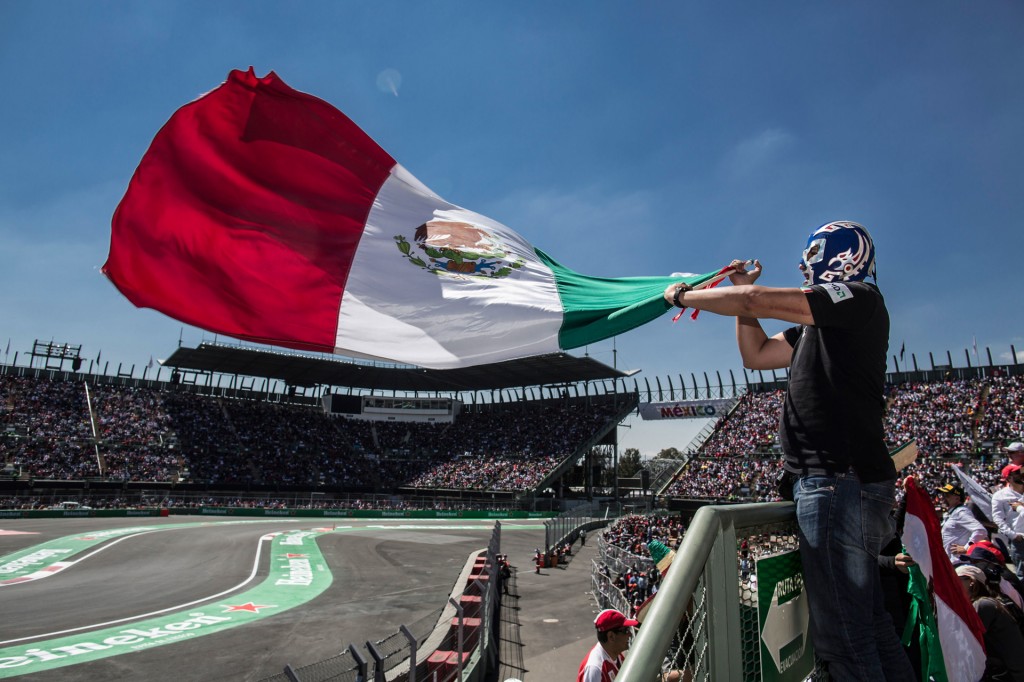 This promoted Red Bull's other driver Daniel Ricciardo to third place, with Verstappen classifying in fourth place and Vettel in fifth. Ferrari’s other driver Kimi Räikkönen finished sixth after managing to pass Force India’s Nico Hulkenberg in the closing stages, thanks mostly to fresher tires. Hulkenberg ended up seventh and was followed by Williams drivers Valtteri Bottas and Felipe Massa in eighth and ninth, respectively. Rounding out the top ten was Force India’s other driver Sergio Perez.

There were even more penalties in the Mexican race. Both Toro Rosso drivers also received 5.0-second penalties: Carlos Sainz for forcing McLaren’s Fernando Alonso off the track on lap one and Daniil Kvyat for going off the track to gain advantage over Haas’ Romain Grosjean.

Rosberg’s points tally in the 2016 Drivers’ Championship now moves up to 349 points. Hamilton is second with 330 points and Ricciardo is third with 242 points. In the Constructors’ Championship, the 2016 winner Mercedes has 679 points versus the 422 of Red Bull and 370 of Ferrari. The next race on the calendar is the Brazilian Grand Prix in a fortnight.

Hit the next page for the full results of the 2016 Formula One Mexican Grand Prix. 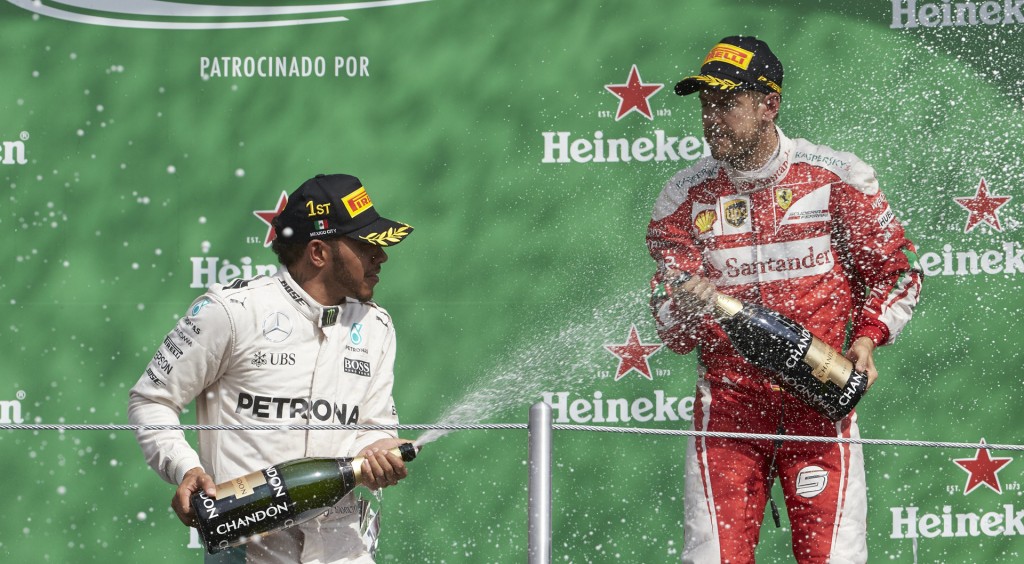 Below are the full results for the 2016 Formula One Mexican Grand Prix: