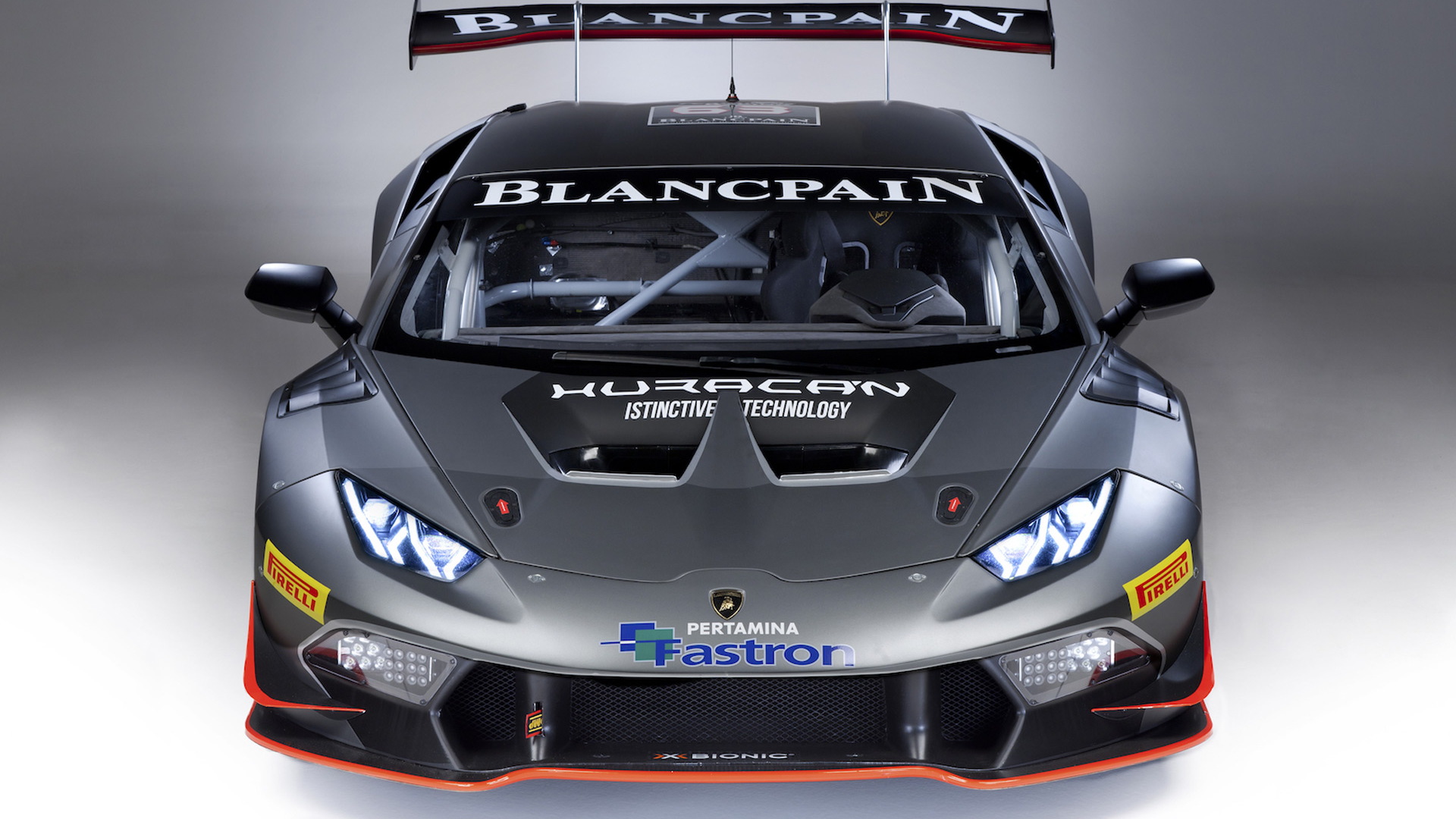 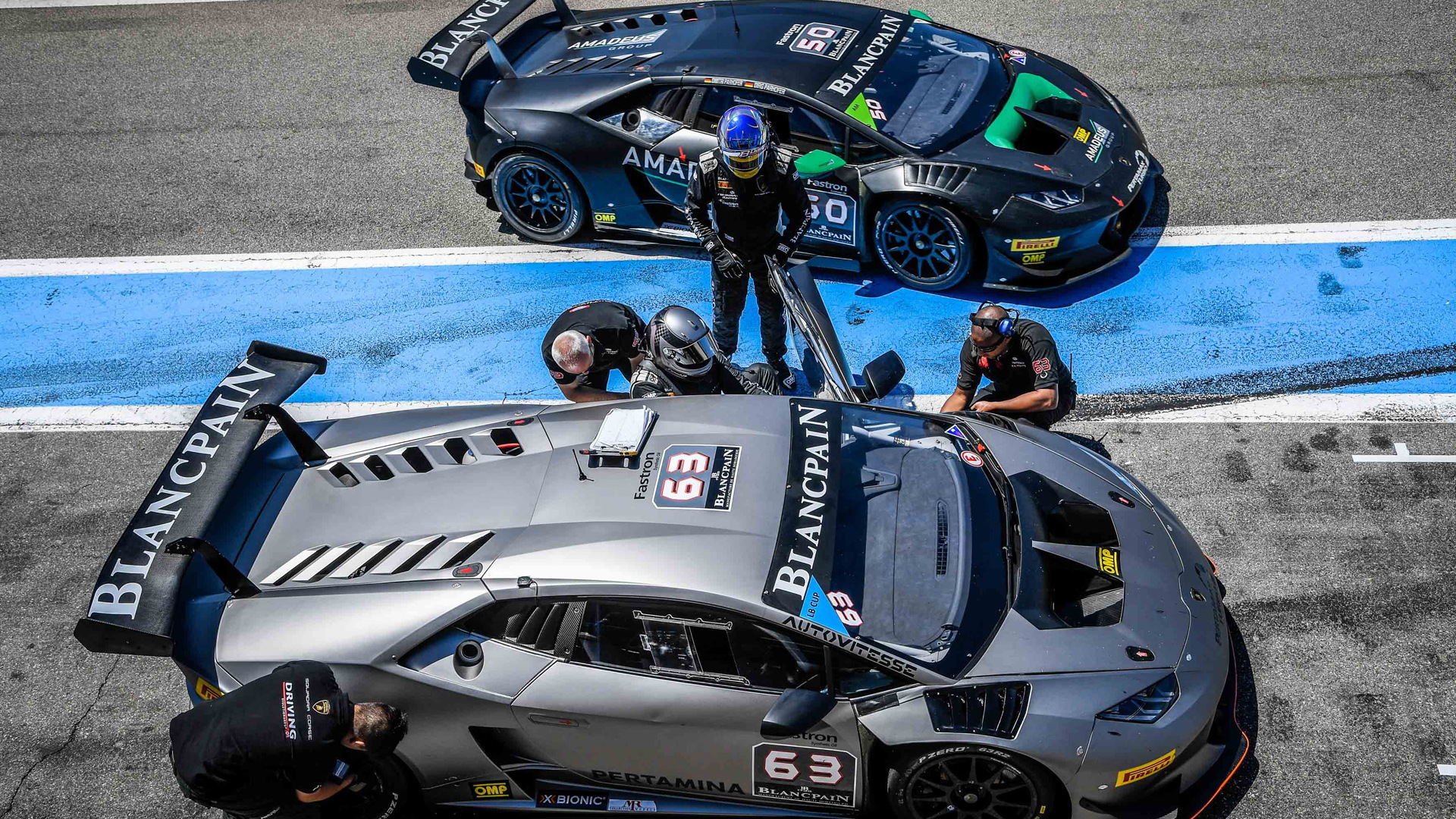 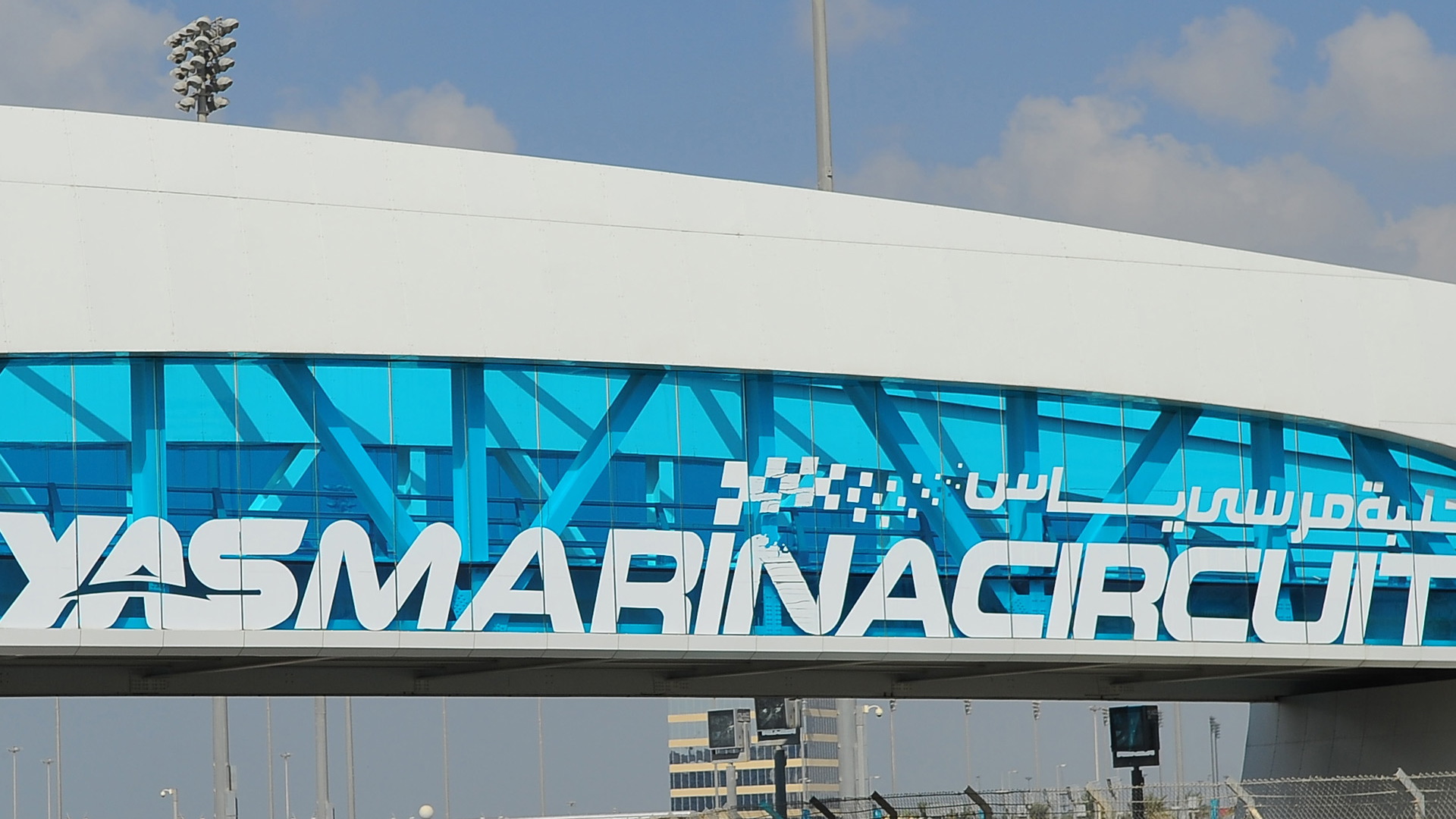 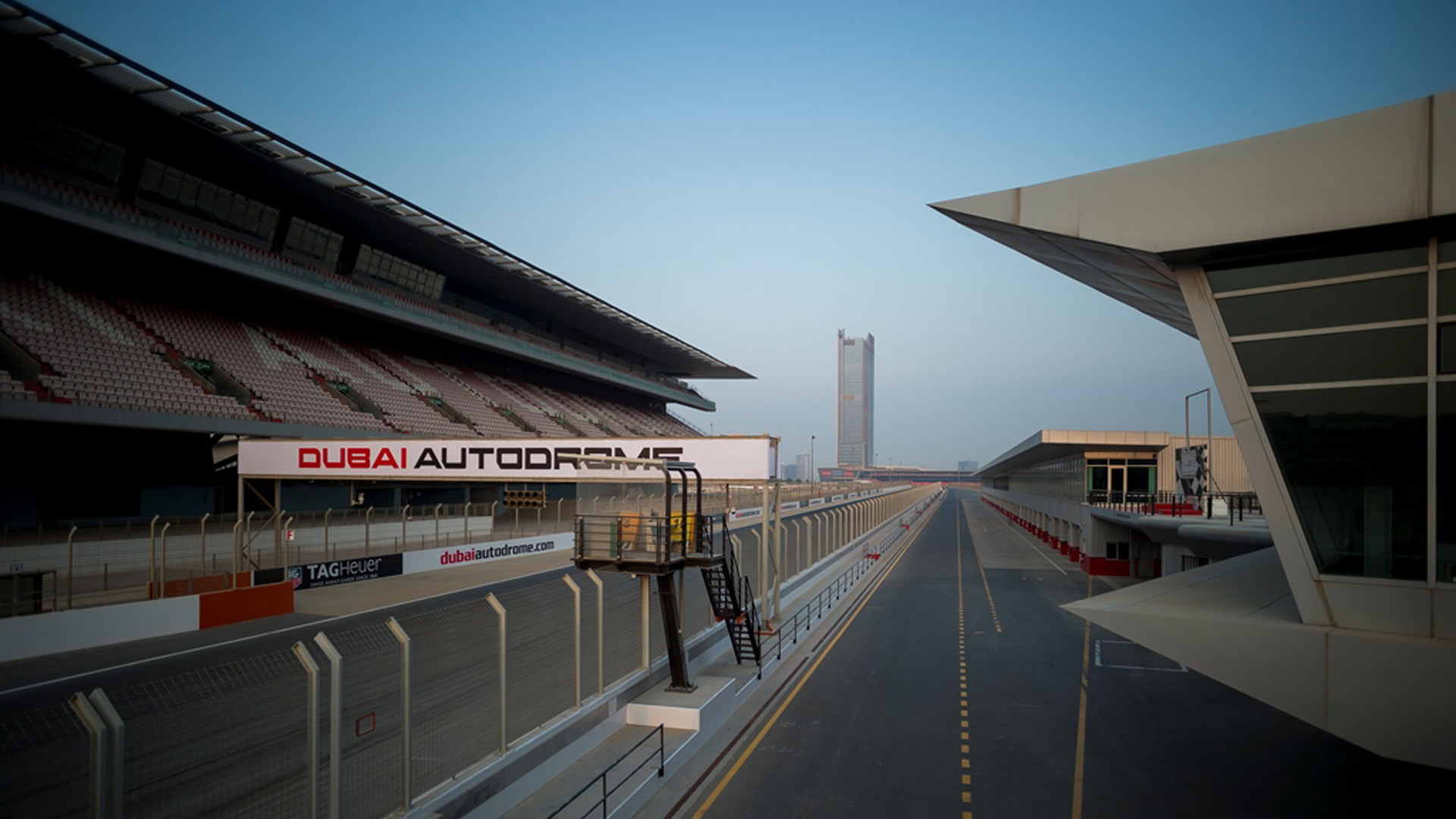 Since its first season in Europe in 2009, the Lamborghini Super Trofeo has since expanded to Asia and North America—and  from 2017 it will also run in the Middle East.

Lamborghini on Monday announced that its one-make racing series will have a Middle Eastern competition, with races to be held at the Yas Marina Circuit in Abu Dhabi and the Dubai Autodrome in Dubai.

There will be just three rounds for the inaugural season. The first is scheduled for Yas Marina from February 9-11, the second at the Dubai Autodrome from February 16-18, and the third and final round again in Dubai, from March 2-4, but with a different circuit layout.

The Lamborghini Super Trofeo over the years has grown to become the most popular one-make series in the world, with over 80 cars currently participating across the Asian, European and North American competitions.

The race format for the Middle Eastern competition will be the same as the others: two 1.0-hour free practice sessions, two 20-minute qualifying sessions and two 50-minute races with rolling start. The series is open to the Huracán Super Trofeos only, and to Pro, Pro-Am, Am and Lamborghini Cup driver classes, meaning there won’t be some of the older Gallardo Super Trofeos participating.

As with the other competitions, the Lamborghini Squadra Corse motorsport department will provide its support to teams and take care of logistics. Pricing is yet to be announced, and it also hasn’t been announced if participants in the Middle Eastern competition will be able to enter the World Finals event, where the top drivers of each competition compete together in a special final round.

“We are proud to announce the birth of this new championship,” Lamborghini motorsport boss Giorgio Sanna said, adding that the Middle East was a “strategic” market for the brand.