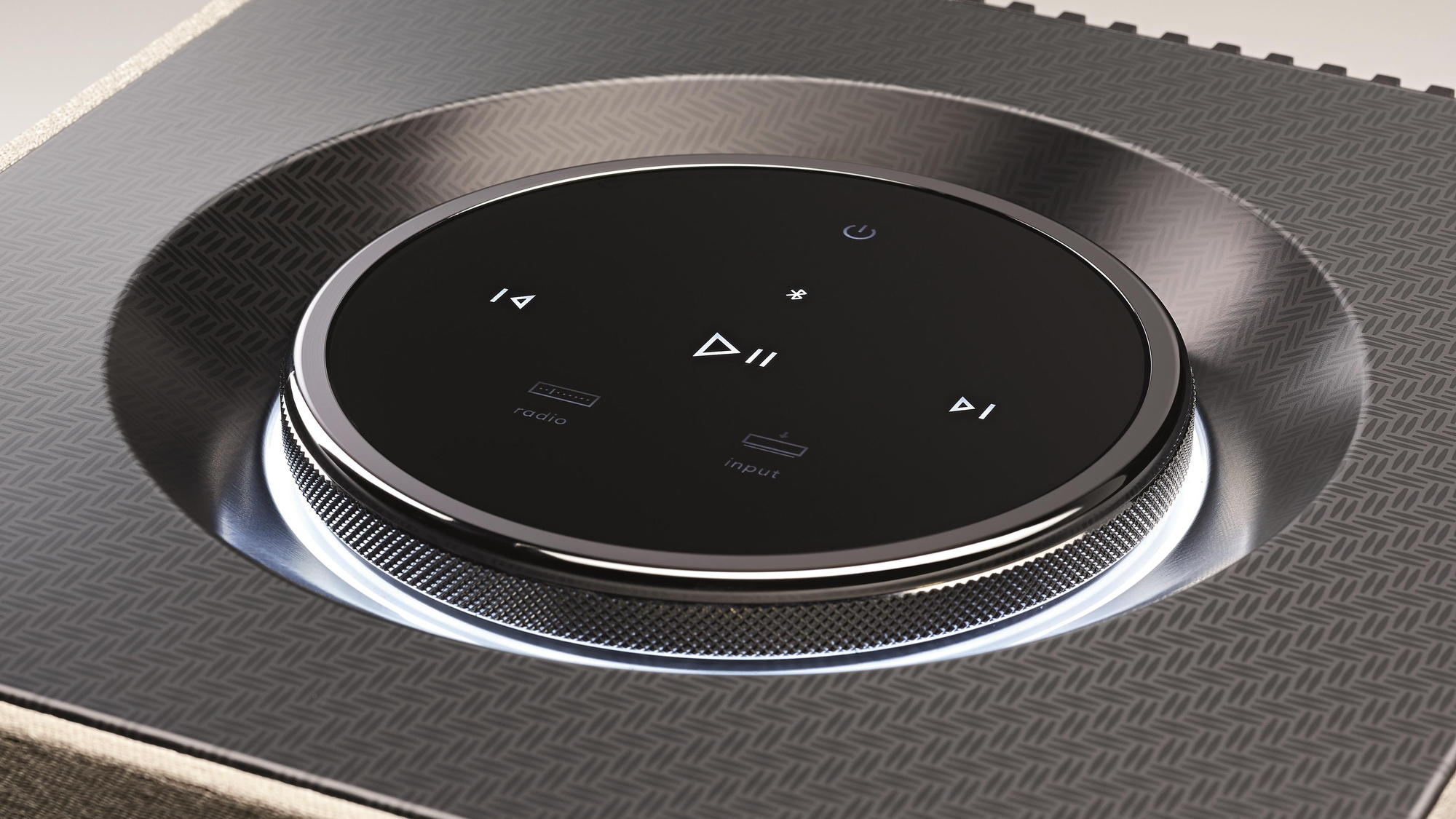 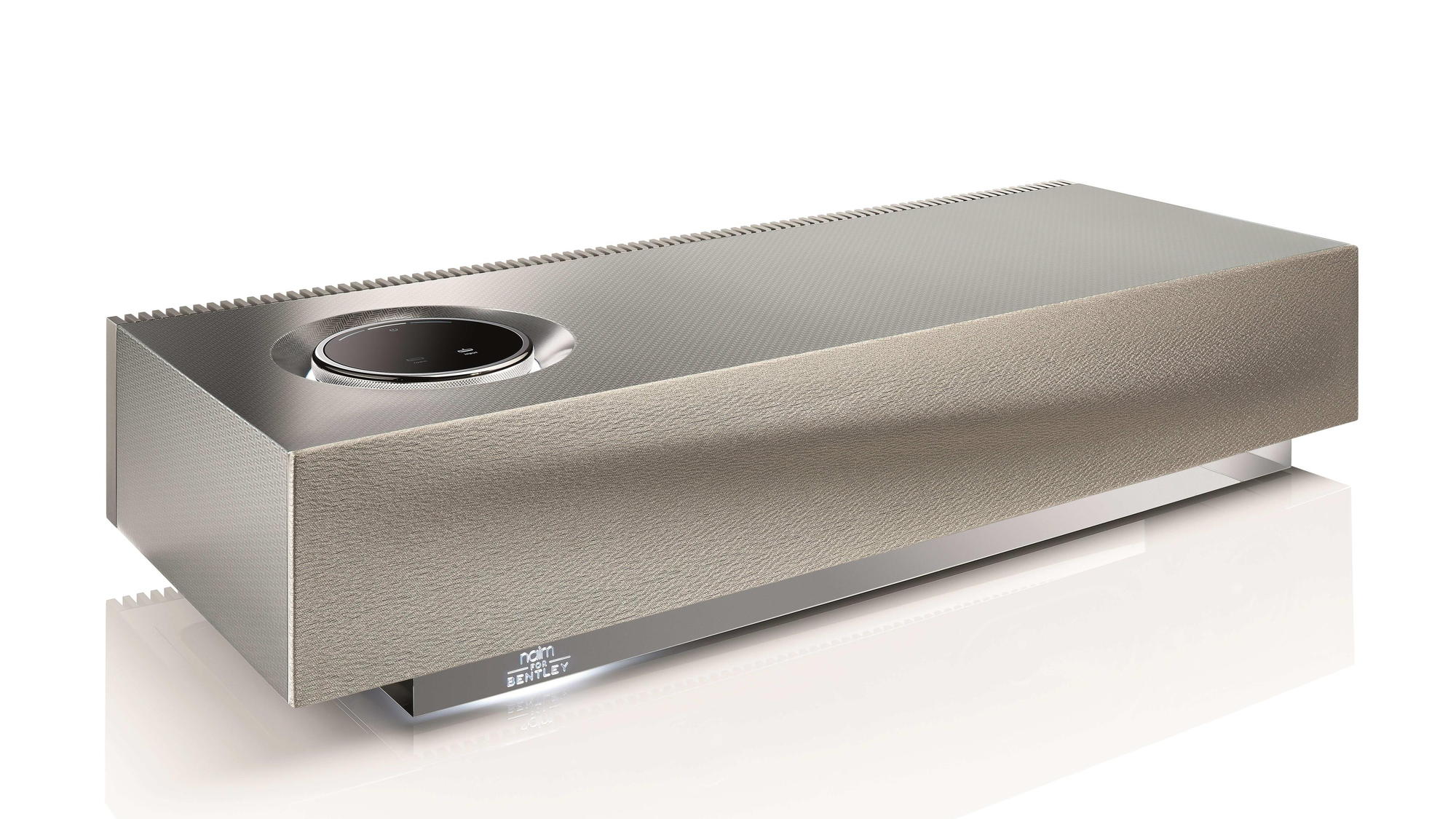 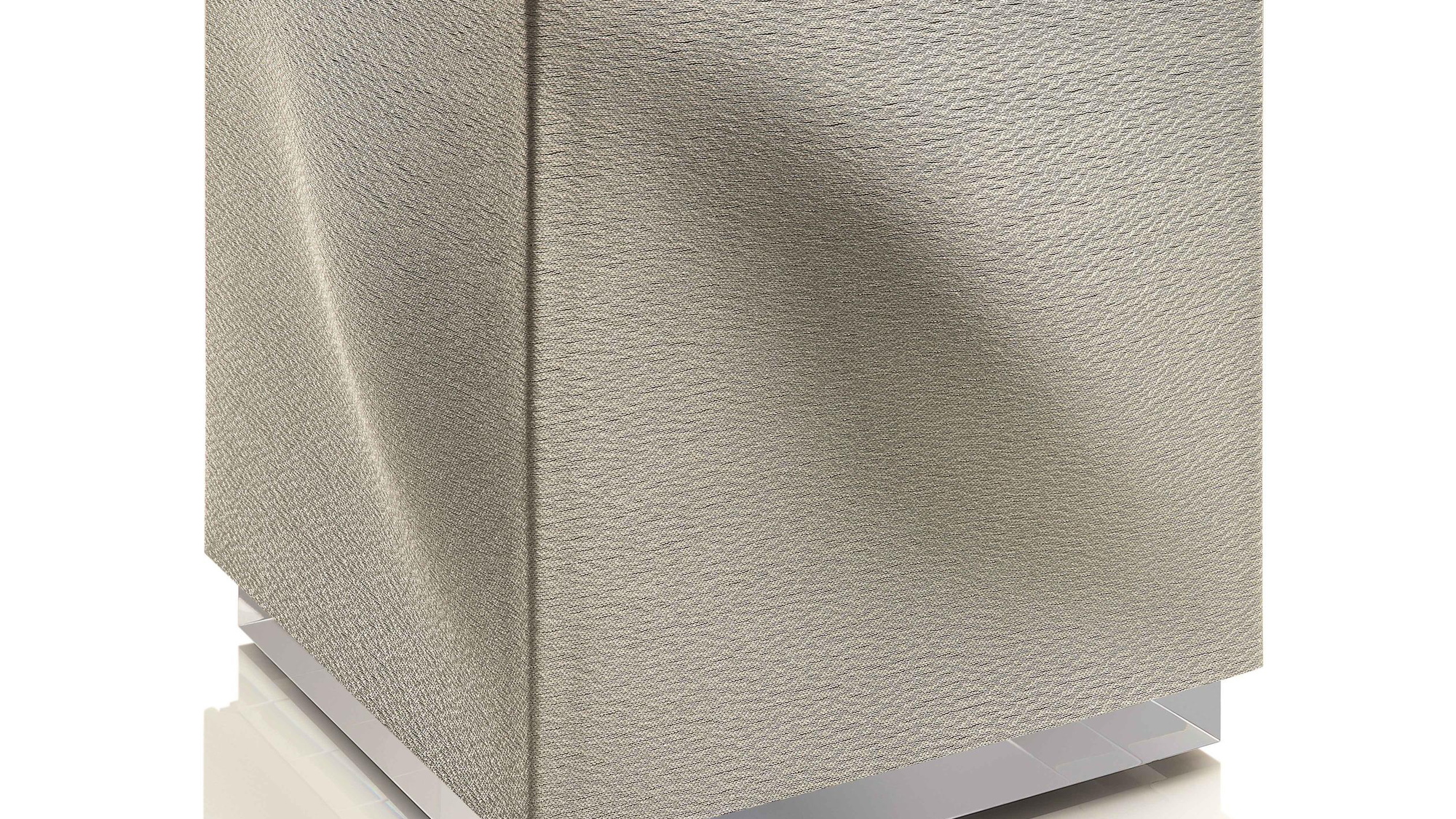 Bentley and Naim audio have been churning out highly enjoyably listening experiences since 2008.

That is, of course, if you can afford the entry fee.

To enjoy the audio system you obviously need to be able to spend a large sum of money on the car in which it's wired. There's a new way though to enjoy a Naim system designed for Bentley fans. It goes inside your house and costs quite a bit less than a Bentley.

It's called the Naim for Bentley Mu-so and Mu-so Qb. No, we don't have any clue why it's called that either, but we do have some facts and figures on the setup.

This audio system is a wireless setup that allows you to place multiple speakers in up to five rooms of your house. If you can afford this system, you should have more than five rooms so this shouldn't be an issue. It's not terribly expensive, mind you. The Mu-so is $1,694 and the Mu-so Qb is $1,108.

The Mu-so is a 450-watt sound system that uses a 32-bit digital signal processor and streams music through six speakers. The Mu-so Qb is a more compact unit that can be used on its own or linked to the Mu-so. It has 300 watts of power on its own, and must create a lovely sound stage when you pair both systems together.

The case for the audio system is finished in aluminum and the rotary control has that signature Bentley knurling around the edge. When the unit is powered on, there's a subtle Bentley logo that illuminates.

It looks fancy. It's tuned to sound fancy. It's wearing a Bentley logo. If you want a sound system that looks impressive, and likely sounds impressive too, this is the one for you.