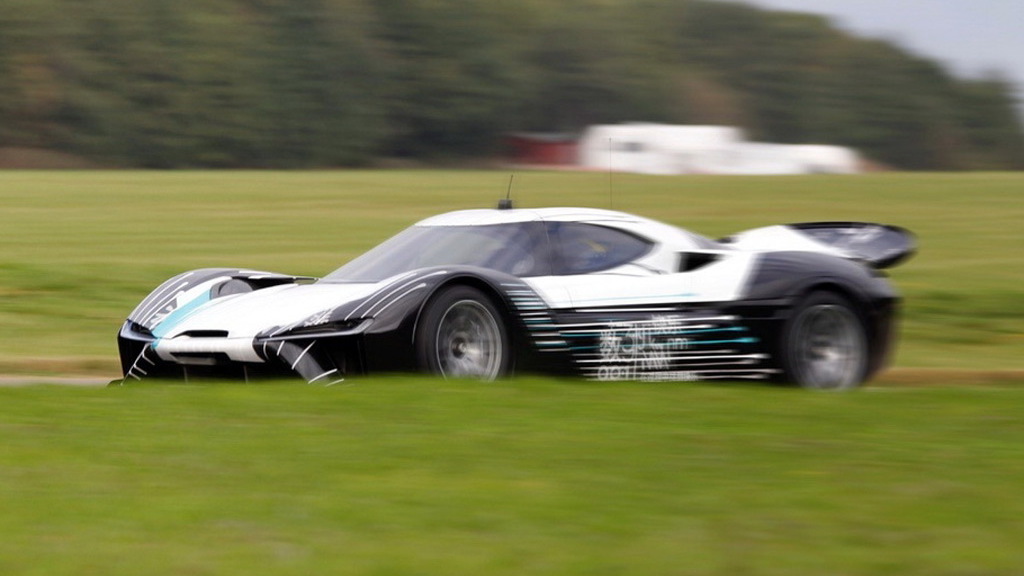 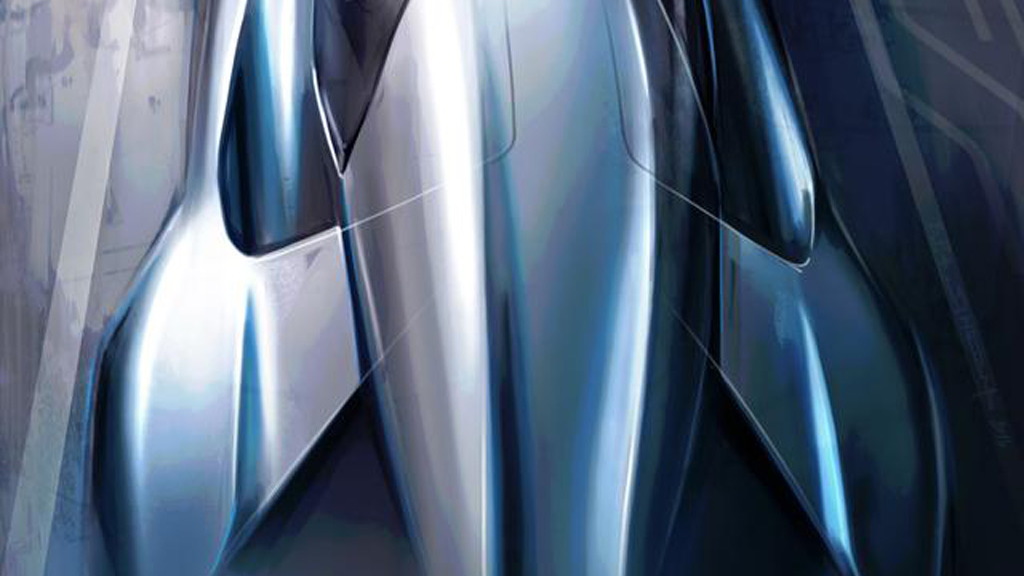 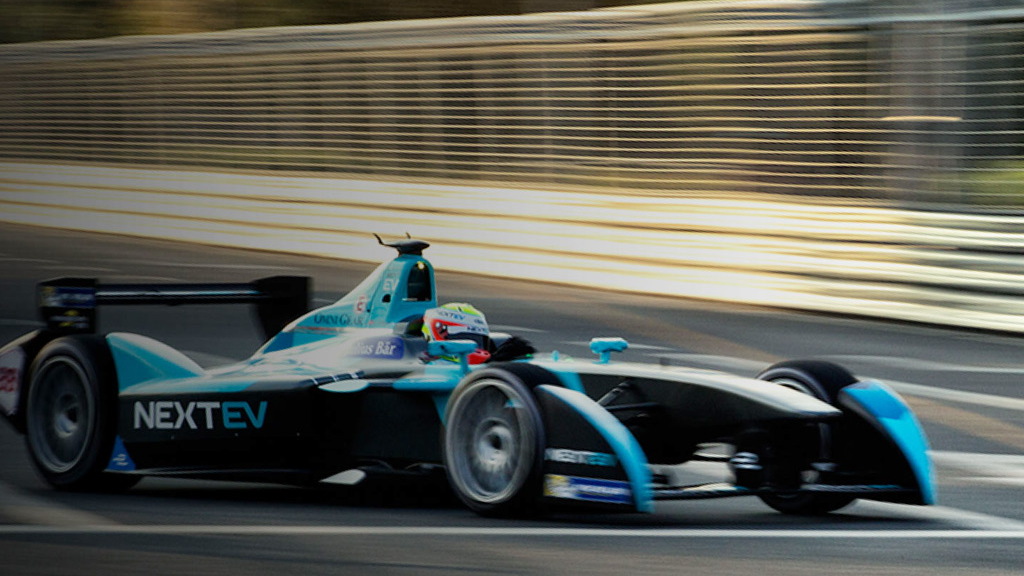 It was in September that Chinese electric car startup NextEV released a teaser shot for a supercar the company is currently working on. The first photo and some new details have since surfaced on Chinese website Autohome.

The single photo reveals a two-seater coupe with similar proportions to a mid-engine model. The car features a wraparound windshield, some vents behind the cabin, and a very large rear wing.  It’s been developed in Germany and is undergoing final testing in the United Kingdom, where it will go into limited production.  A reveal is said to be coming on November 21, at an event in London.

Some of the performance estimates include an output in excess of 1,000 horsepower (we hear it will be close to 1,341 hp) and a 0-60 mph time of less than 3.0 seconds. The car’s only real competition is the Rimac Concept_One, which is also undergoing final testing and will offer 1,088 hp as standard and 1,365 hp in hardcore Concept_S form.

NextEV, which was founded in 2014 by Chinese billionaire William Li and currently competes in Formula E, doesn’t intend to be a performance marque. Instead, the company hopes to offer a full range of affordable electric cars that are connected to the Internet and come with self-driving capability.

NextEV says it will initially target the Chinese market and produce its cars there. However, the company is evaluating other markets including the United States. In fact, the company already has a local team based in Silicon Valley and led by former Motorola executive Padmasree Warrior.