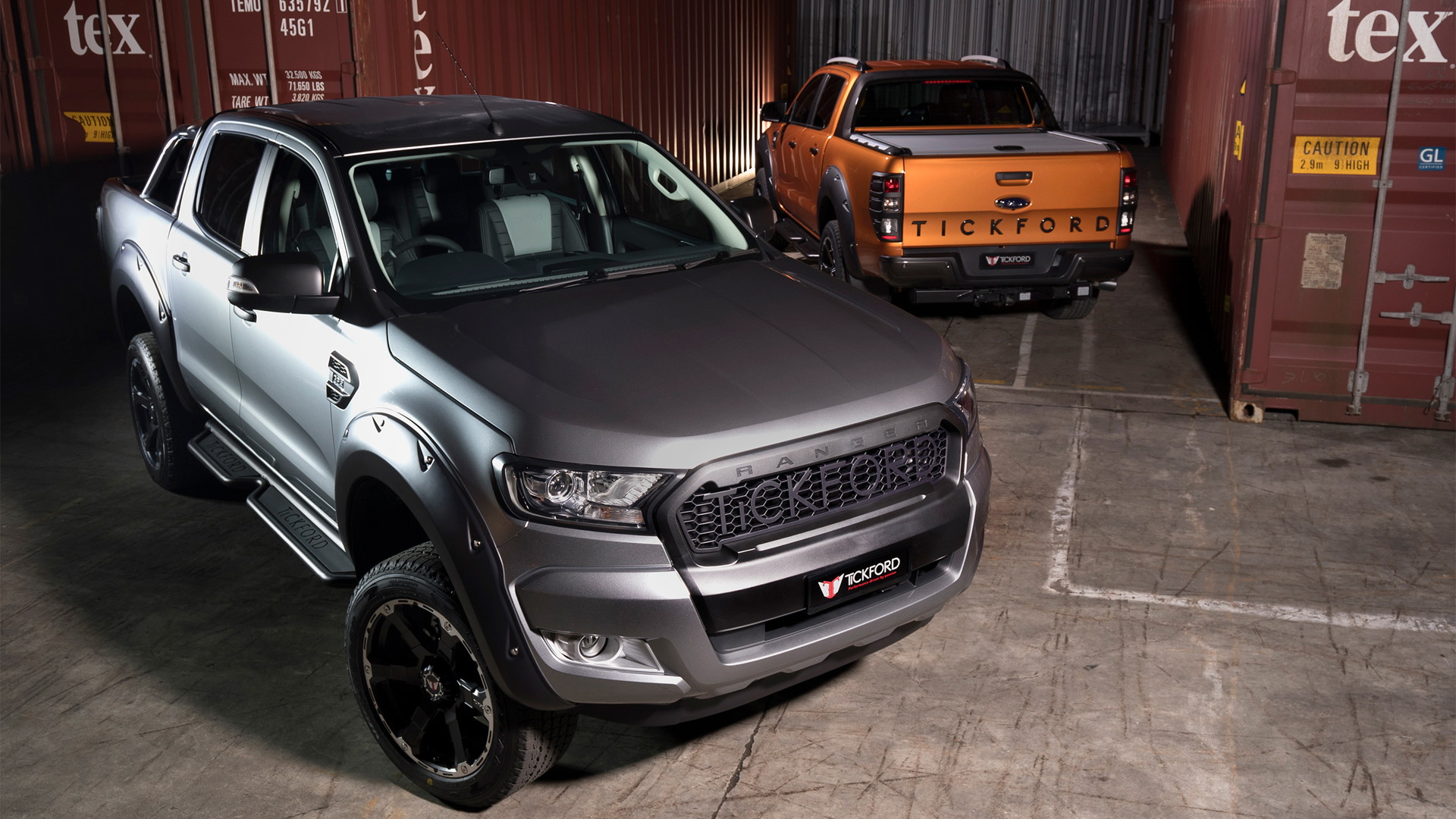 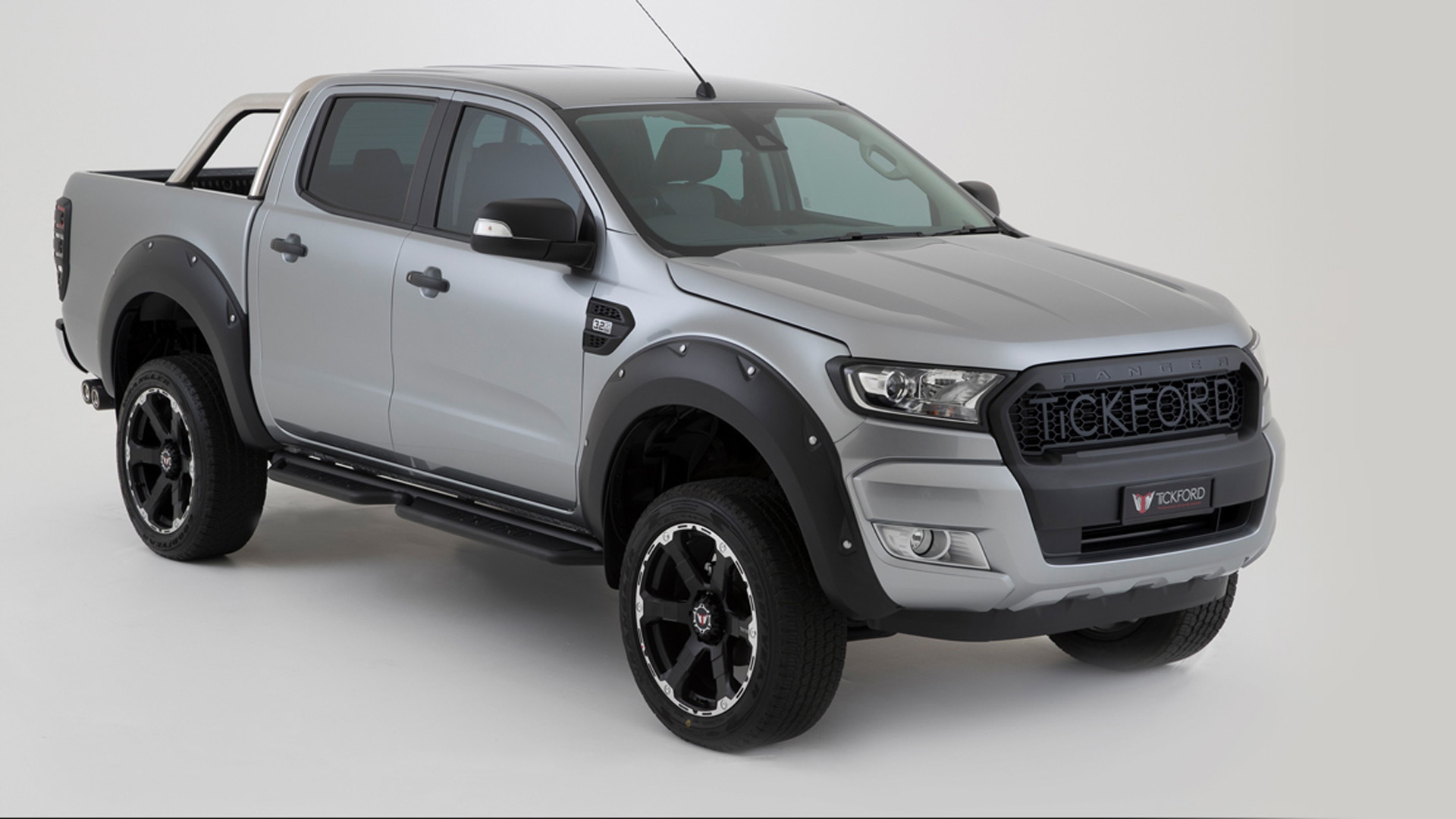 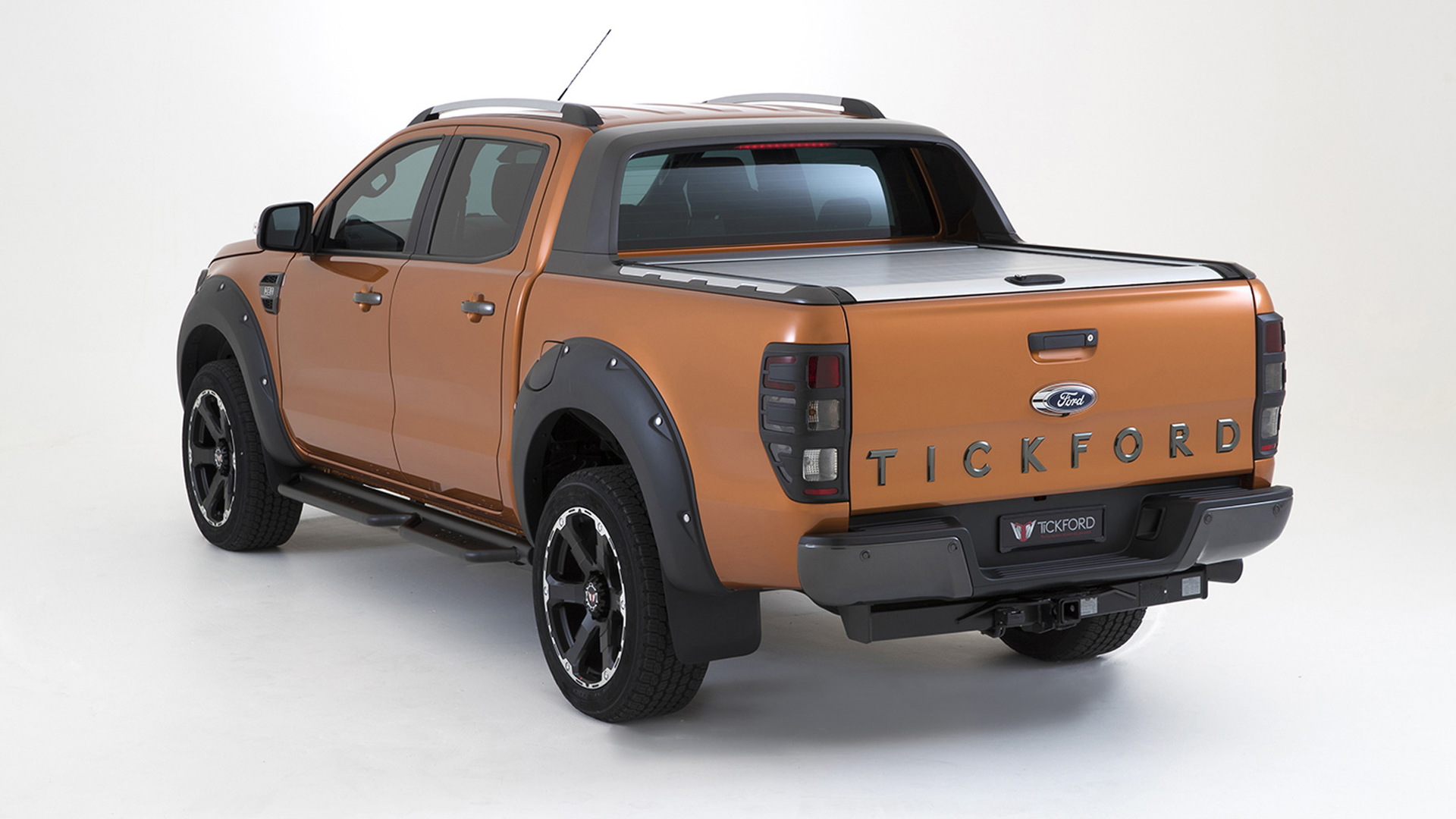 The original Tickford started out almost two centuries ago as a coachbuilder in the United Kingdom and later morphed into an engineering and testing group. Ford Motor Company’s [NYSE:F] Australian division teamed up with Tickford in the early ‘90s to build go-fast versions of its Falcon sedan, under the Tickford Vehicle Engineering name (shown below).

In 2001 Tickford was sold to motorsport and engineering firm Prodrive, which ended up rebranding Tickford Vehicle Engineering as Ford Performance Vehicles, or FPV for short. FPV was disbanded in 2014 after its sole donor car, the Falcon, was confirmed to be phased out in October 2016. Production is scheduled to end this Friday, October 7.

Prodrive has since set about relaunching a Ford tuning firm under the Tickford name, linking the new firm with its Prodrive Racing team currently competing in the Australia Supercars touring car series with a Falcon-based race car.

“The choice of Tickford for the name of our automotive aftermarket business was a natural one for us based on our ownership history,” said Tim Edwards, CEO of Tickford and Prodrive Racing. “We are the direct descendants of Tickford’s previous operations in Australia so it makes sense for us to bring the brand back.”

On Tuesday, the reborn Tickford announced plans to launch performance modifications for Ford’s Ranger pickup truck sold outside the United States, as well as the Mustang. The company is also expected to offer products for a Ranger-based SUV known as the Everest. Along with the announcement, the company showed off a Ranger fitted with a number of available mods.

They include performance and aesthetic upgrades, including power-boosting kits for the Ranger’s turbocharged diesel engines offered in the Aussie market. The kits include high-flow filters, larger-diameter intercooler pipes, a catback exhaust system and ECU recalibration.

Tickford is yet to announce mods for the Mustang but said it will have some for both the EcoBoost and GT models.

With a next-generation, locally-built Ranger confirmed for the United States, perhaps we’ll see some of Tickford’s products make it over. Of course, Ford might have its own go-fast version of the Ranger by then.