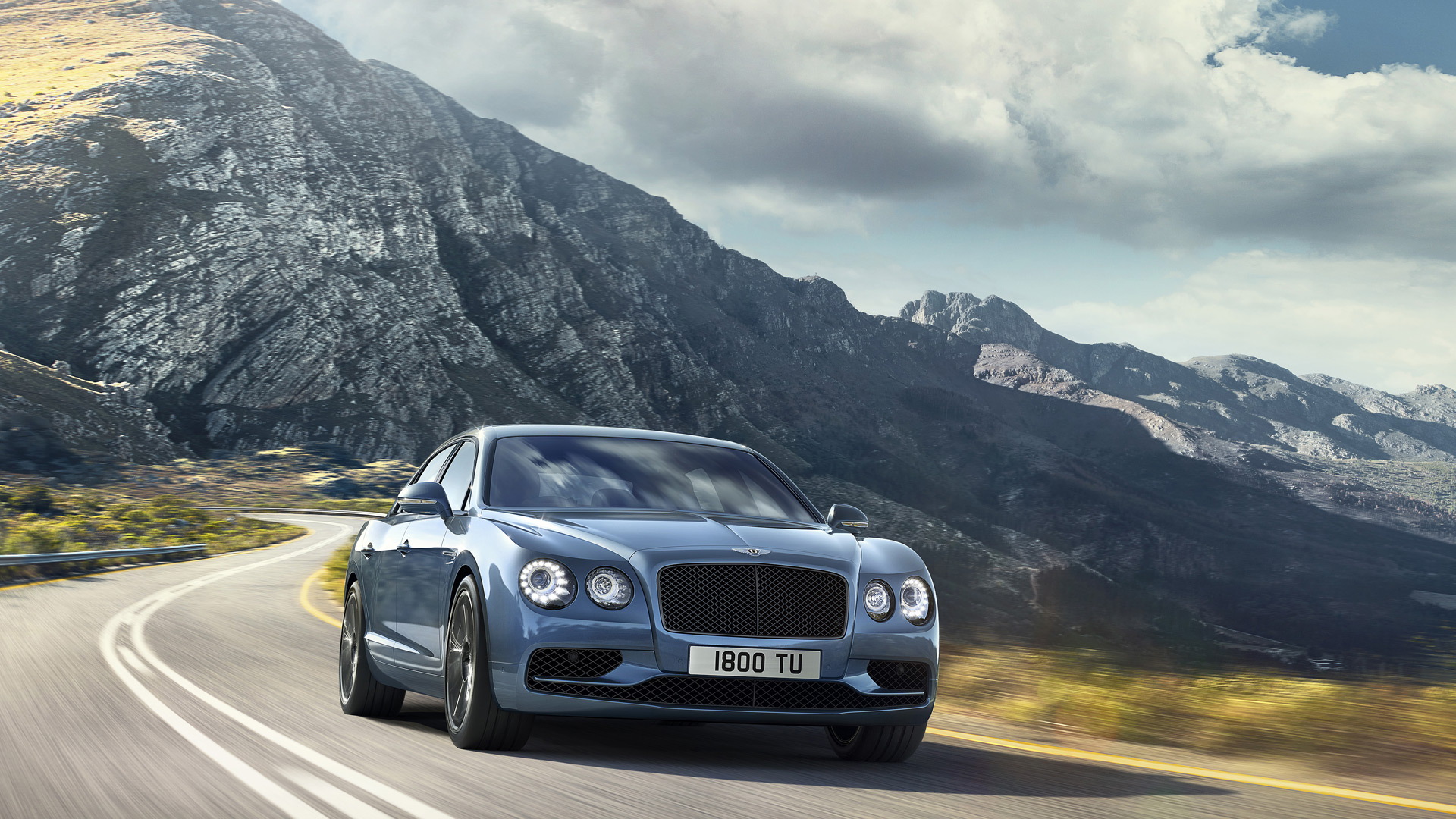 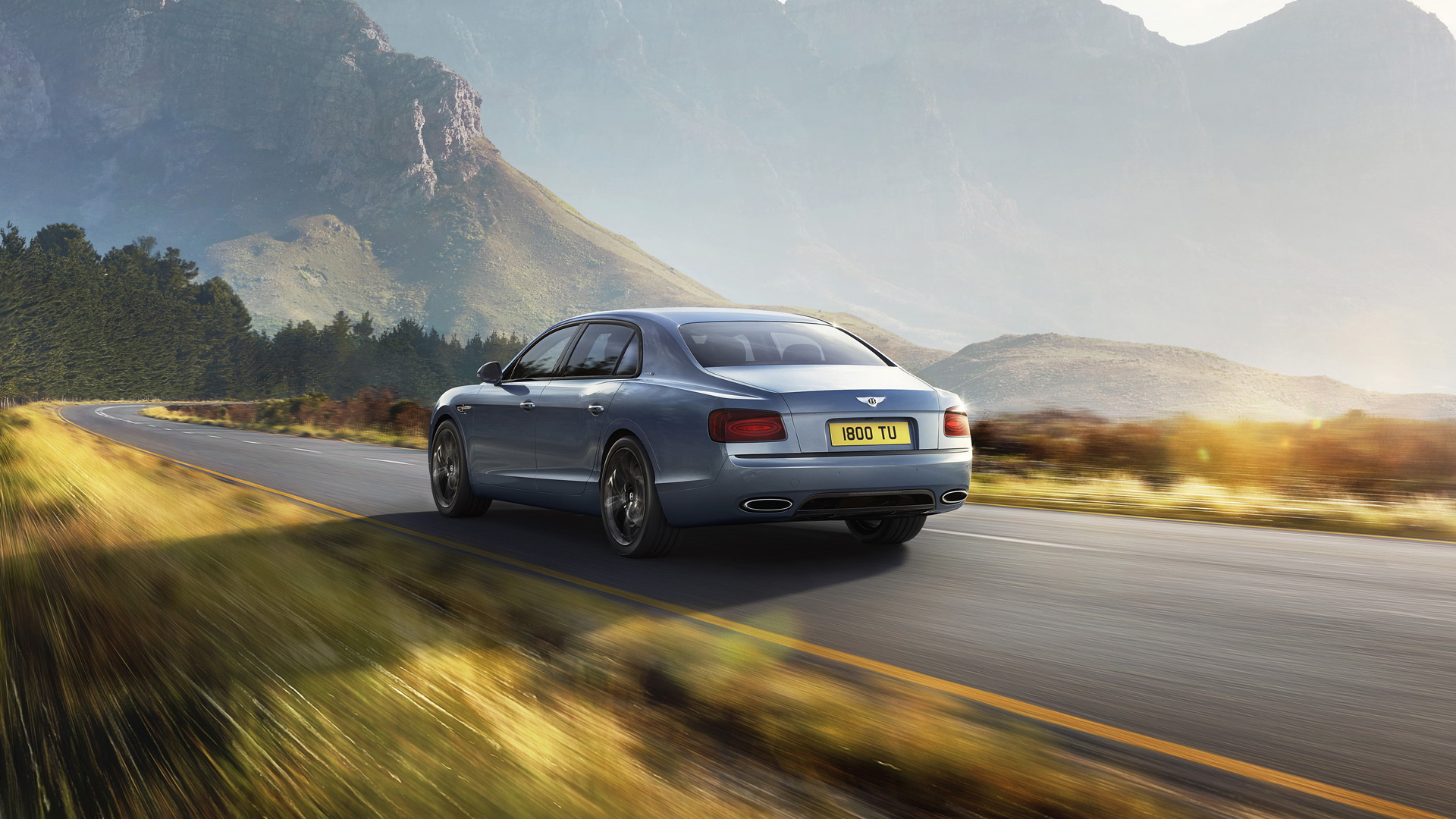 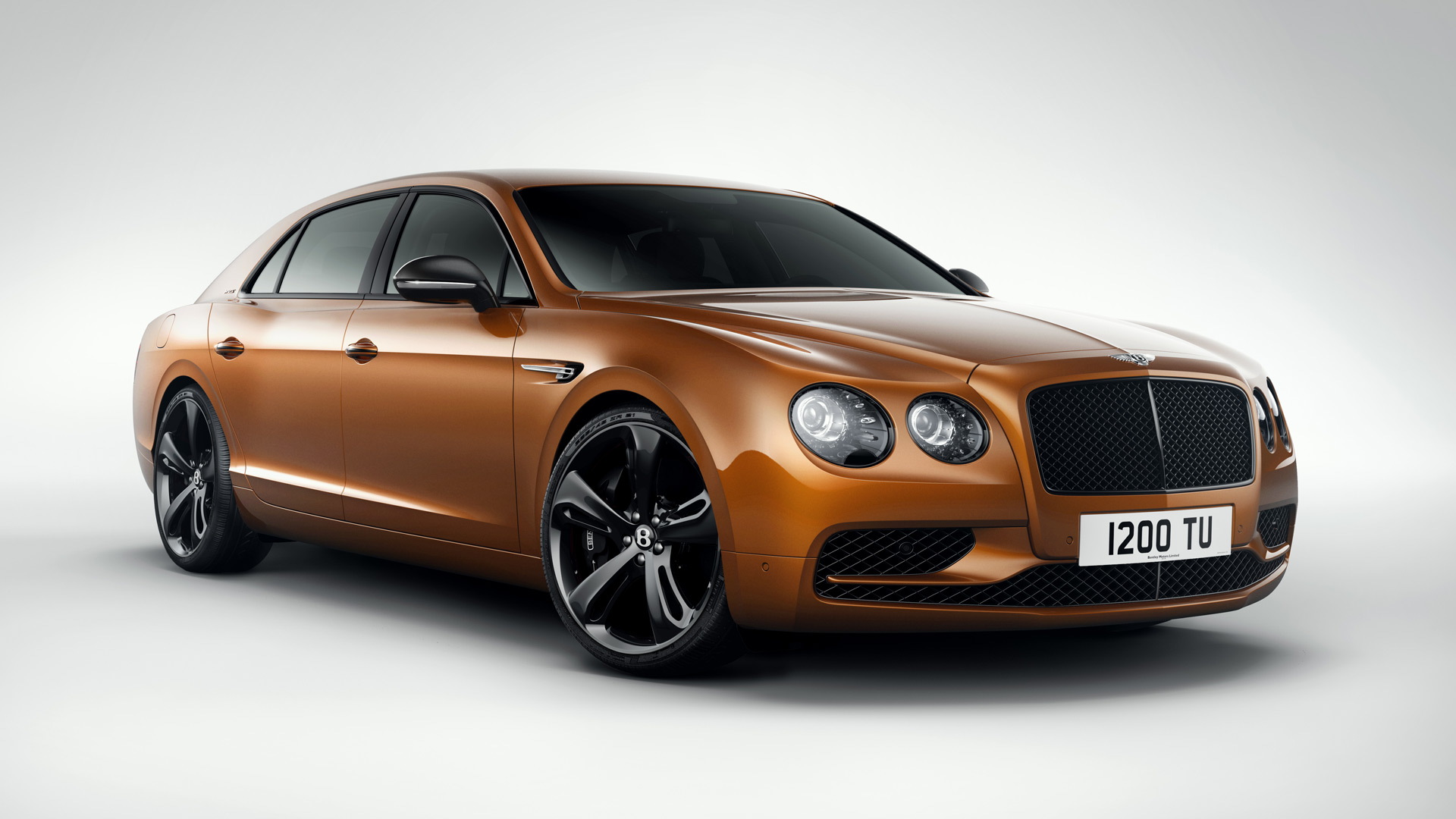 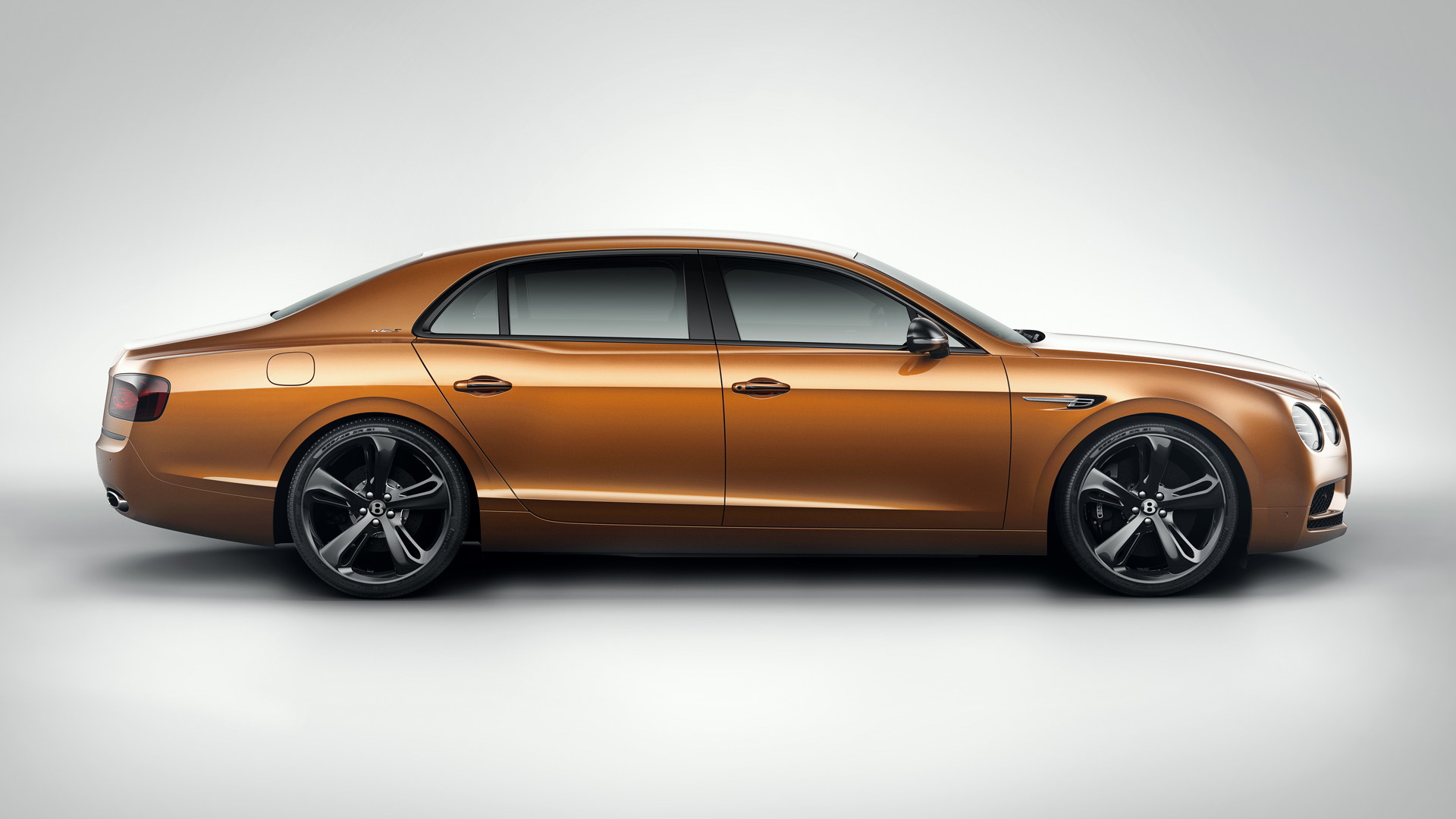 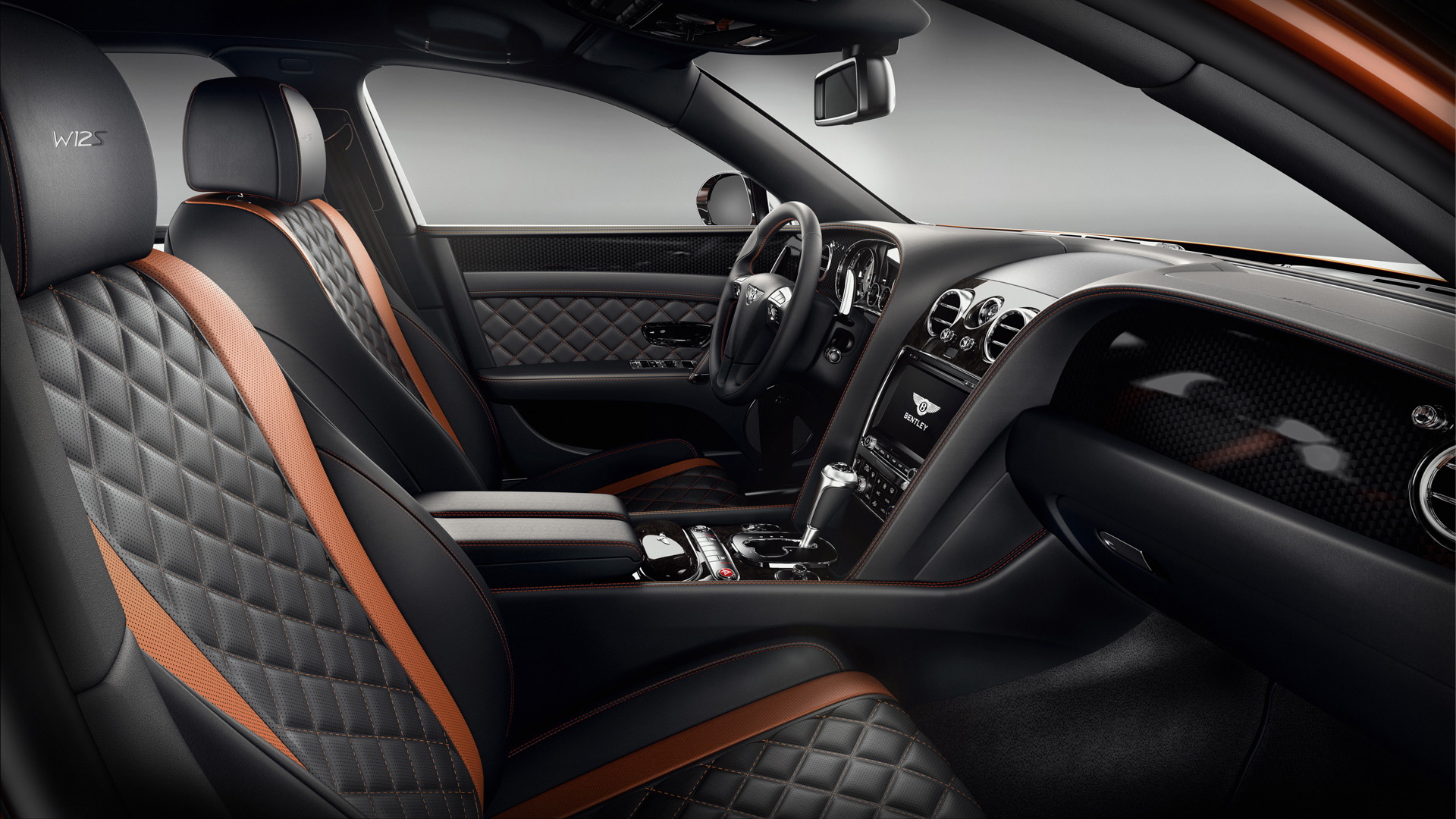 Bentley’s Flying Spur is now a tad faster thanks to a new W12 S range-topper. In fact, the model is the first four-door Bentley with a top speed in excess of 200 mph.

The Flying Spur W12 S features the familiar twin-turbocharged 6.0-liter W-12 engine but with the output dialed up to 626 horsepower and 605 pound-feet of torque. That’s up on the standard Flying Spur W12’s 616 hp and 590 lb-ft.

The extra oomph means the big sedan will hit 60 mph in just 4.2 seconds and keep accelerating until it tops out at 202 mph. In comparison, the standard Flying Spur W12 needs 4.3 seconds to hit 60 mph and tops out at 200 mph. Sure the difference may be marginal but it’s the bragging rights that matter here.

We’re told the suspension has also been tweaked for a sportier feel. The car has specific damper and stability control calibrations said to improve handling and provide more traction.

When it comes to stopping, carbon-ceramic brakes are available and can be ordered with either black or red calipers. An 8-speed automatic and rear-biased all-wheel drive remain standard.

Beyond the brake calipers, there are some additional visual tweaks to set the Flying Spur W12 S apart from the standard pack, though you’d have to be a Bentley die-hard to notice. These include black accents around the exterior, custom 21-inch wheels, dark tints for the lights, and special badging. The dark theme is continued inside where buyers can select metal trim with a turned finish that Bentley calls “engine-spin.”

Deliveries of the Bentley Flying Spur W12 S are due to start at the end of the year.