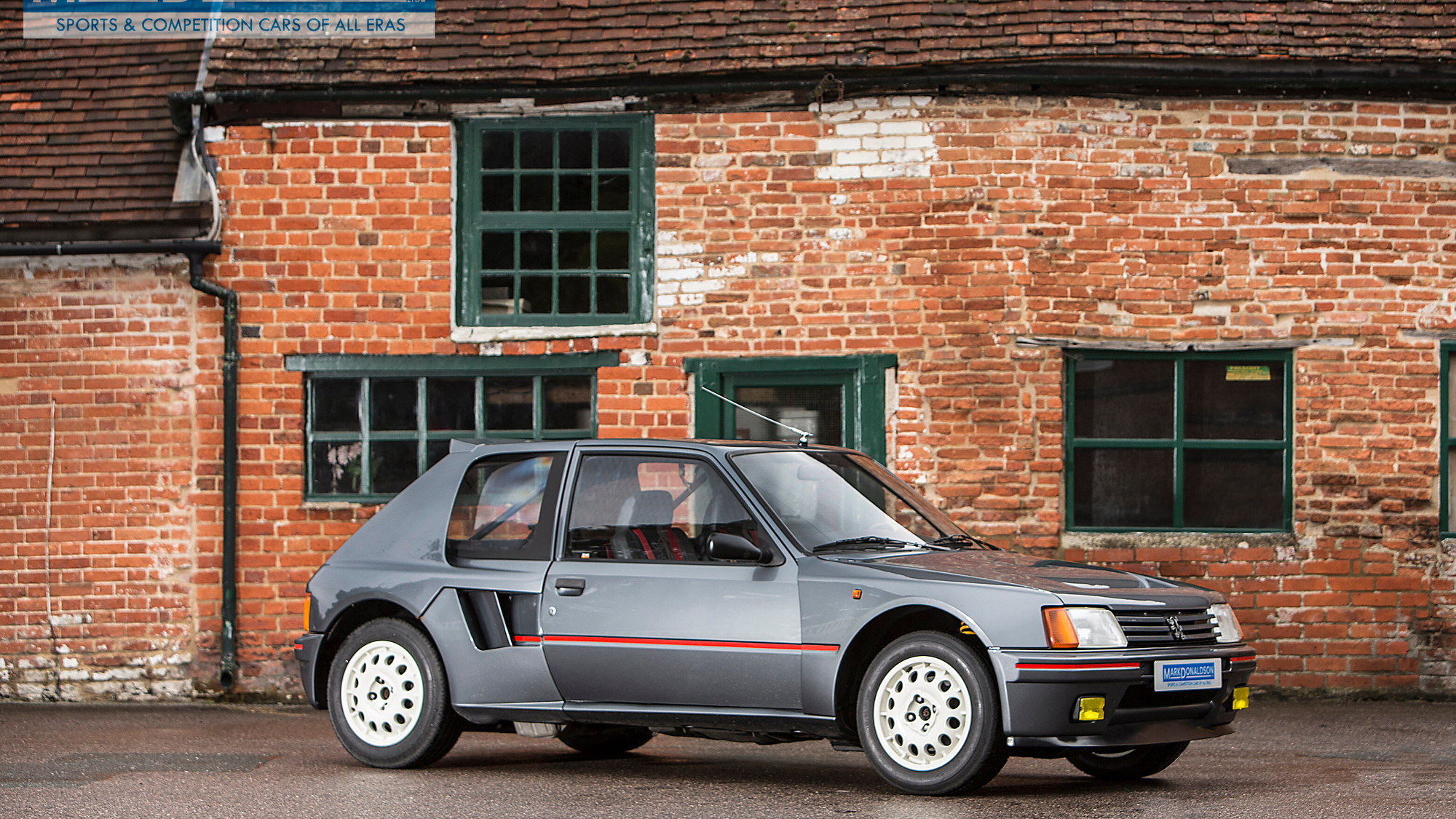 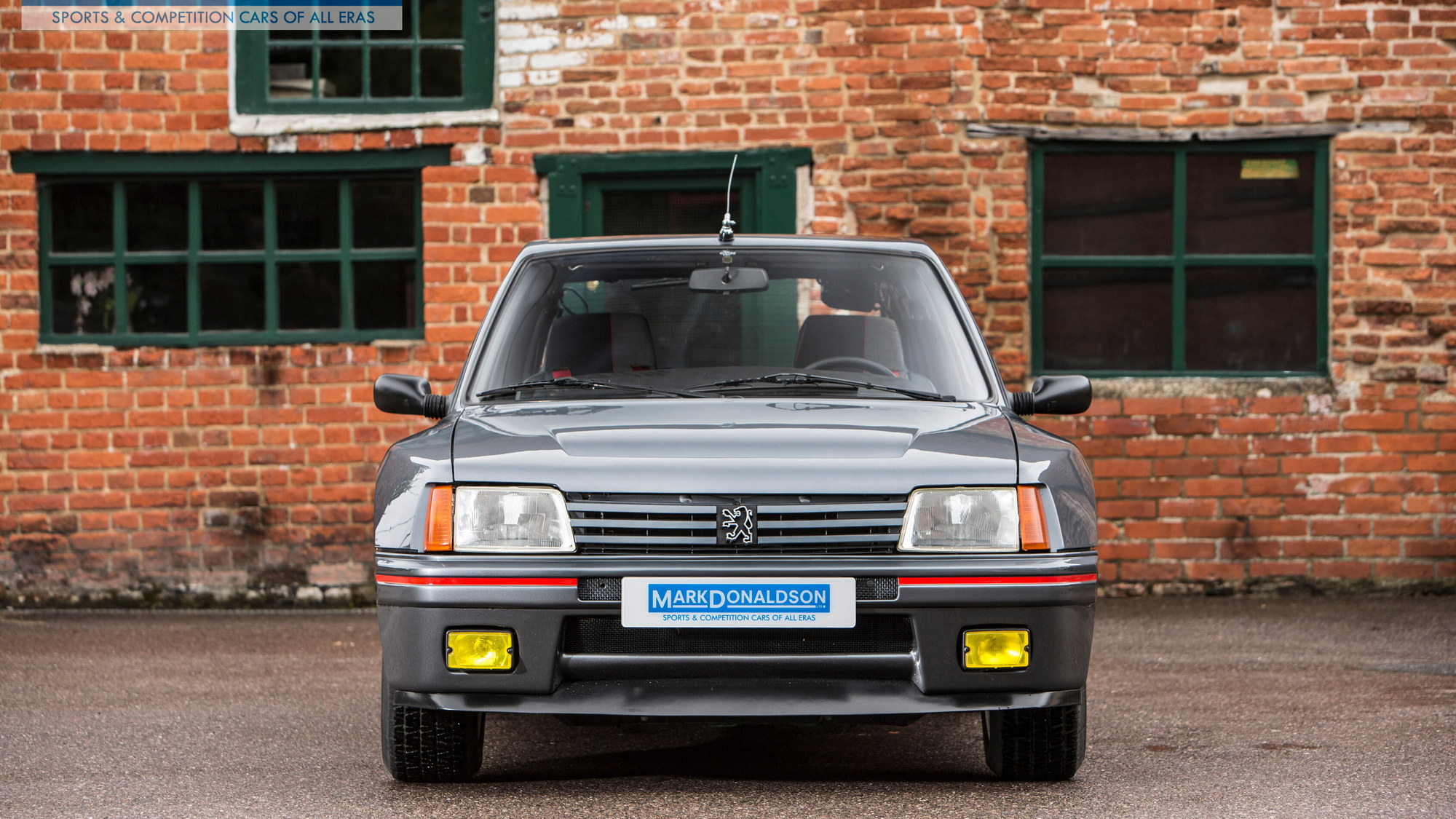 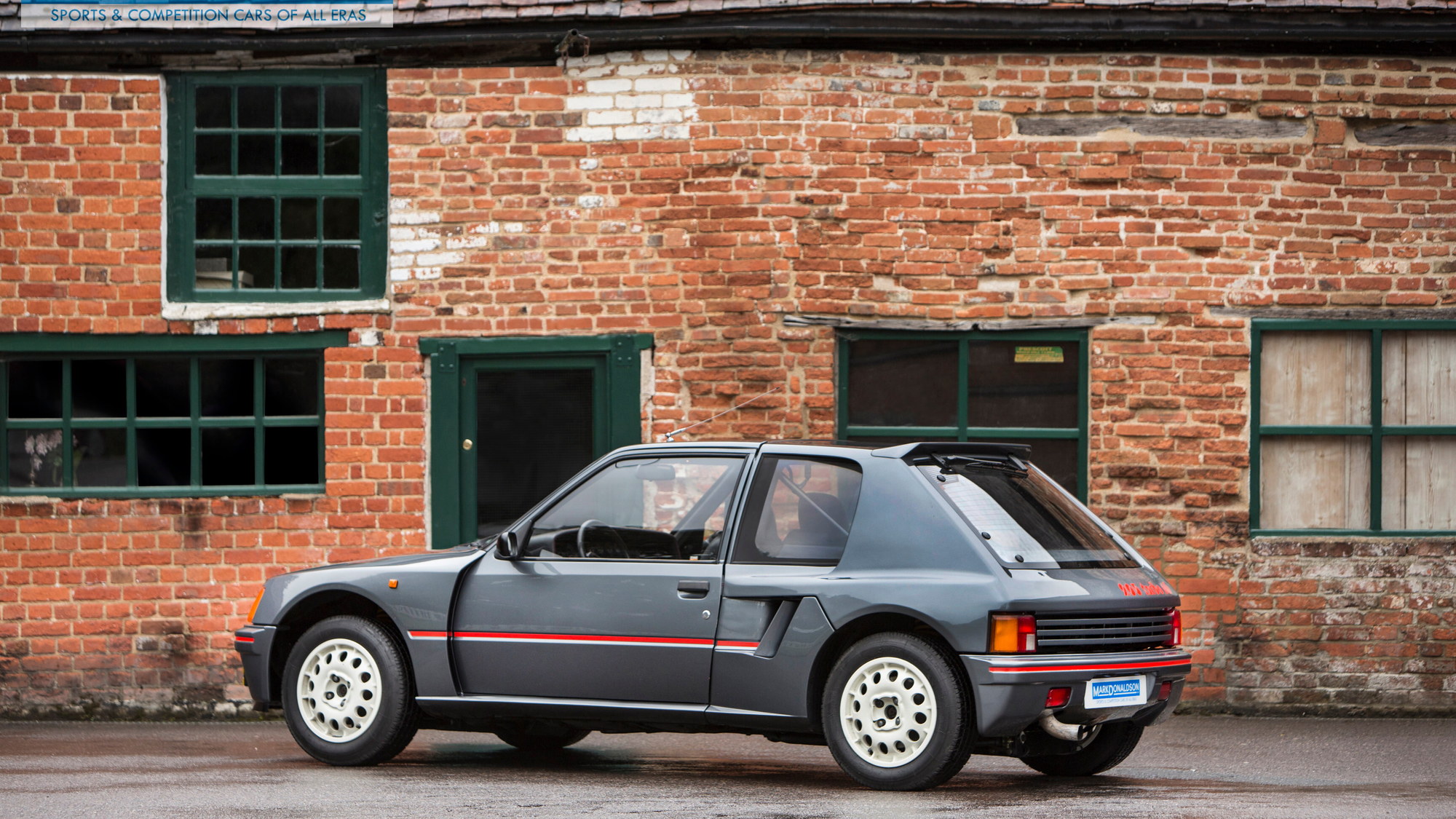 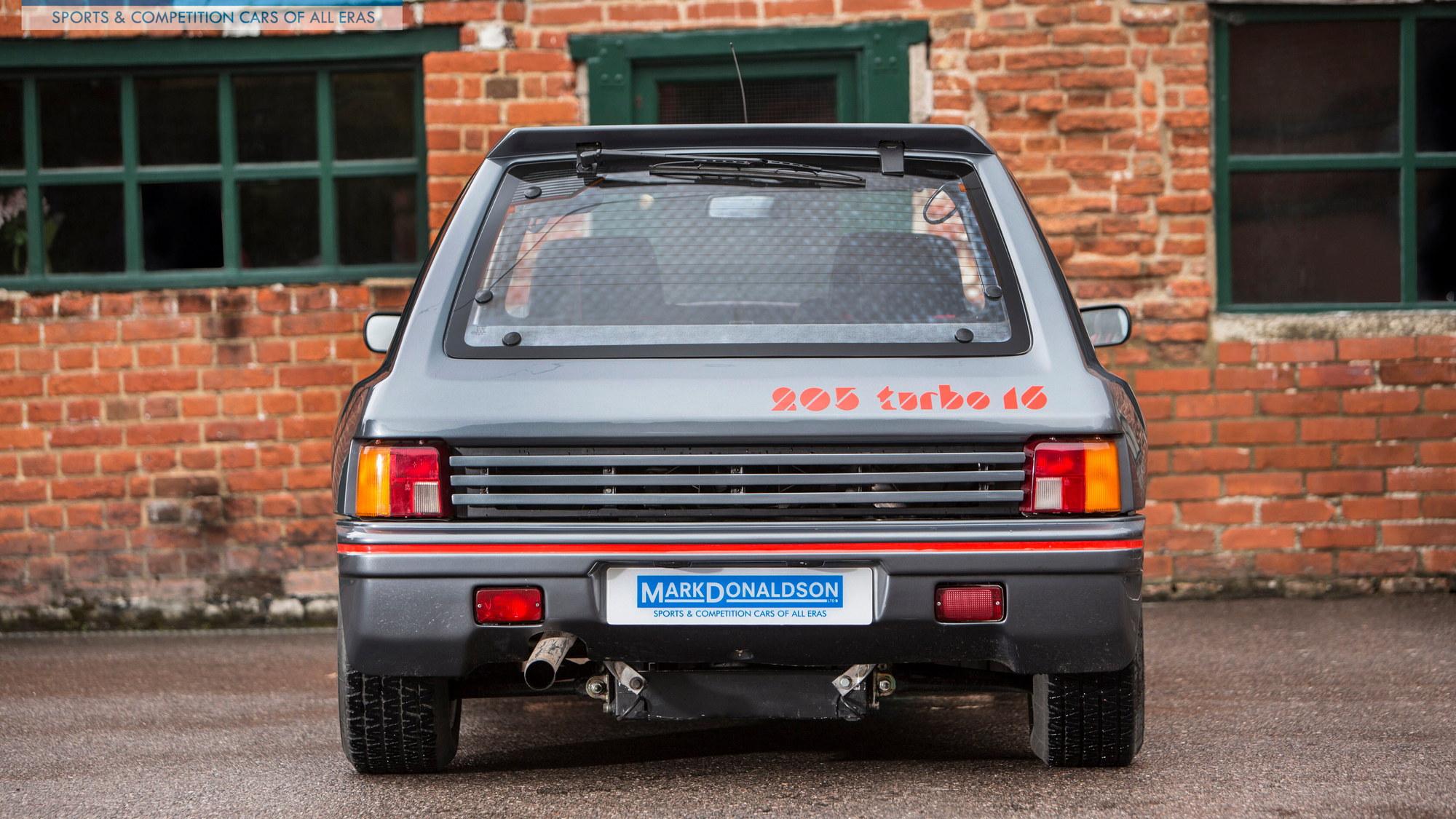 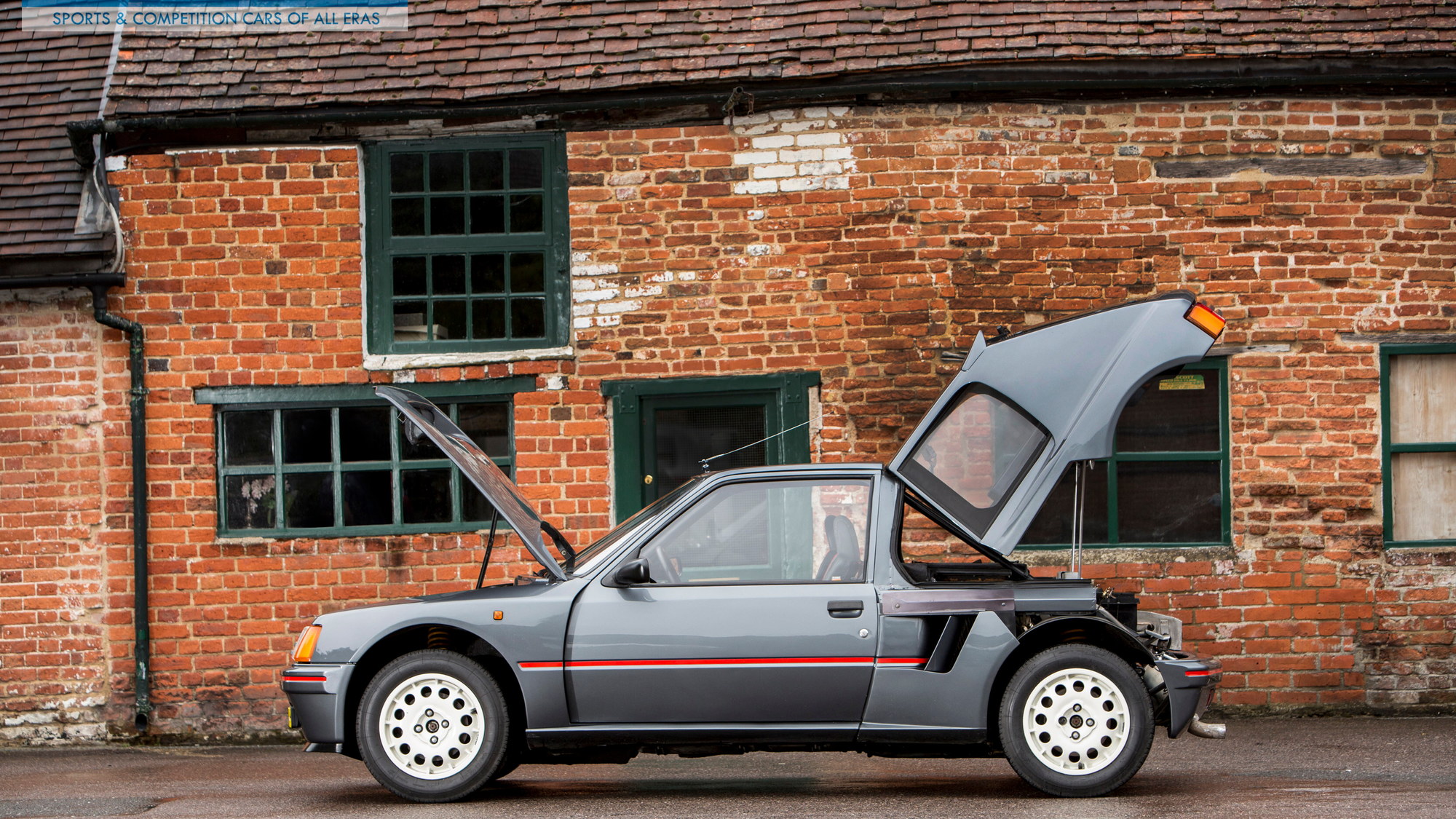 Homologation is a wonderful thing. It's what brings us street-legal, near race-spec versions of some of our favorite icons of motorsports.

Today's example is no different, and it hails from the legendary Group B era of rally racing. The car is a 1984 Peugeot 205 T16. It's amazing. It's for sale. It's not cheap.

The 205 T16 is much more than the "standard" 205 GTI. This car is ready to tackle the tarmac, gravel, dirt, snow, and rain. A 1.8-liter turbocharged 4-cylinder engine sits behind the front seats and sends 197 horsepower out to all four wheels. A set of trick differentials allows the driver to adjust the amount of power heading fore and aft while the suspension sorts out any bumps in the road.

I said homologation was great, but I never said it is affordable.