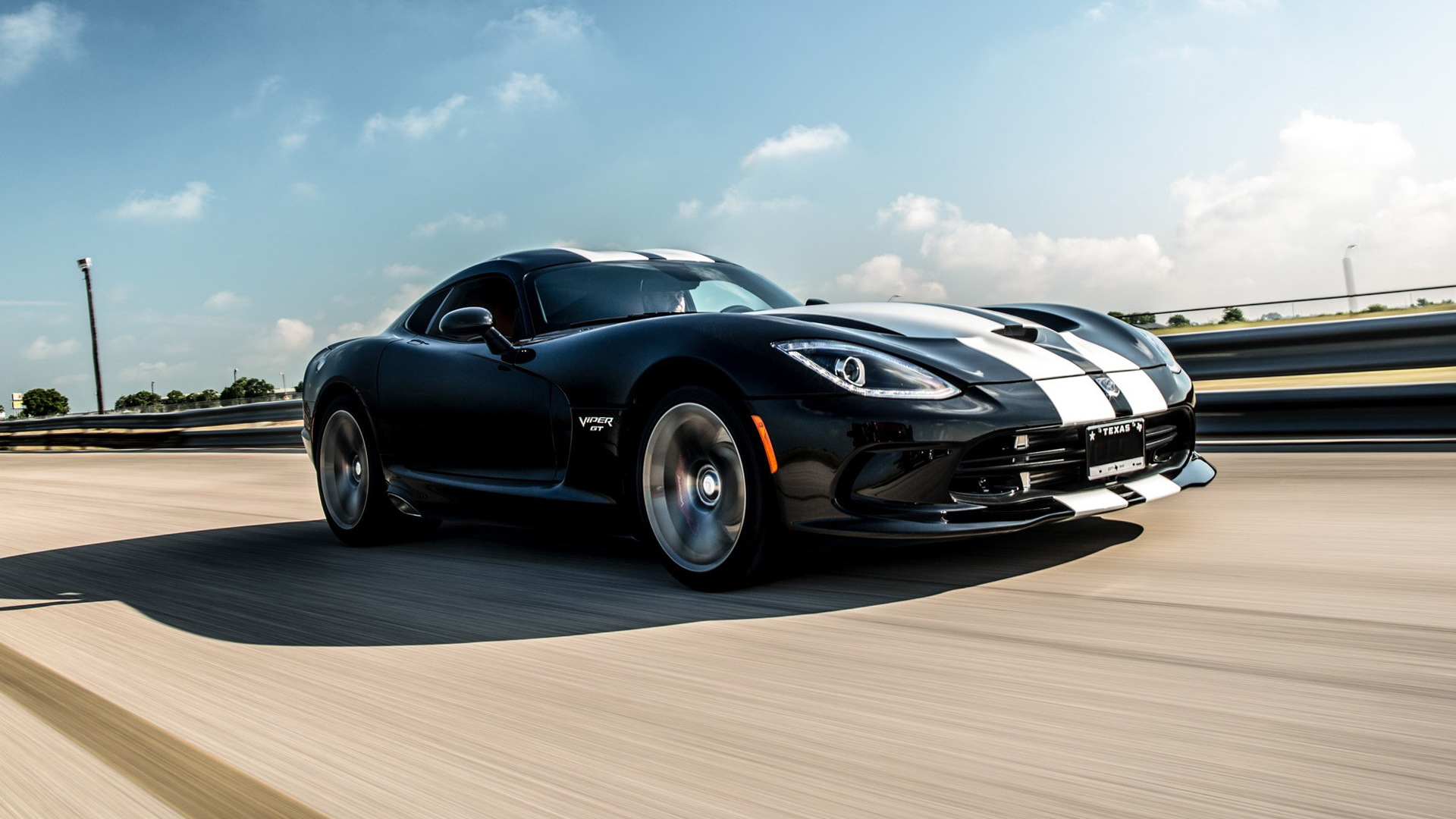 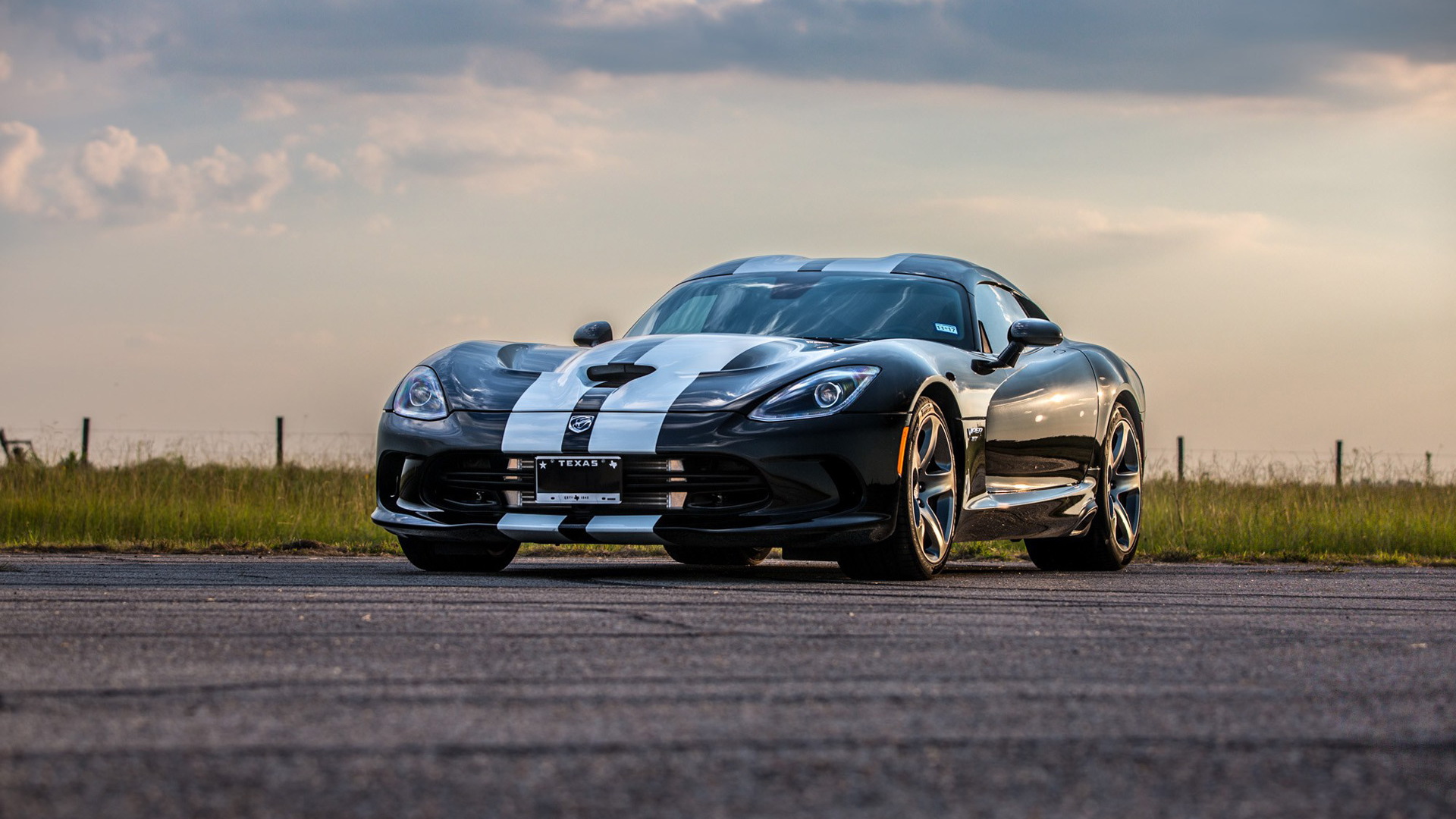 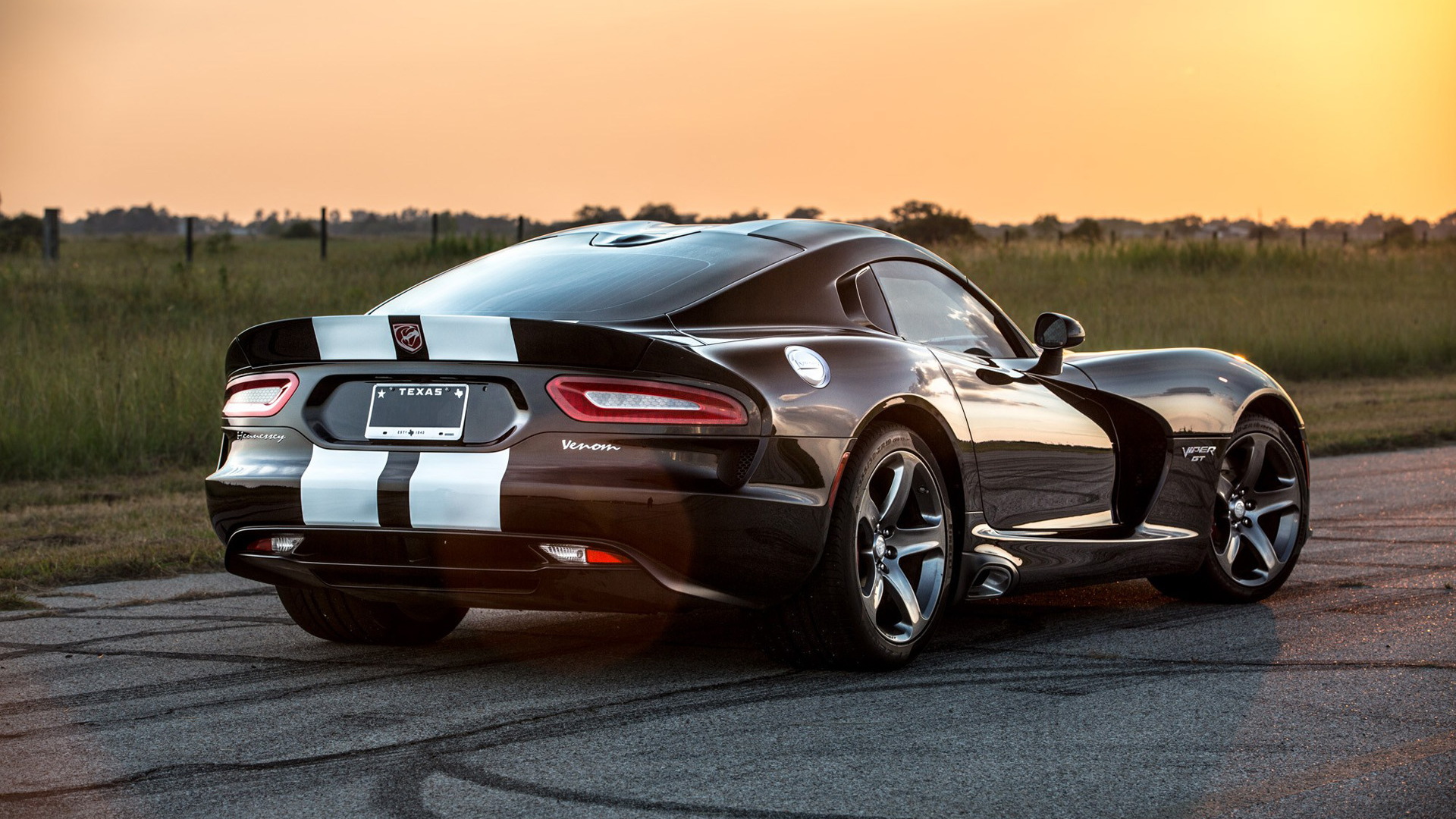 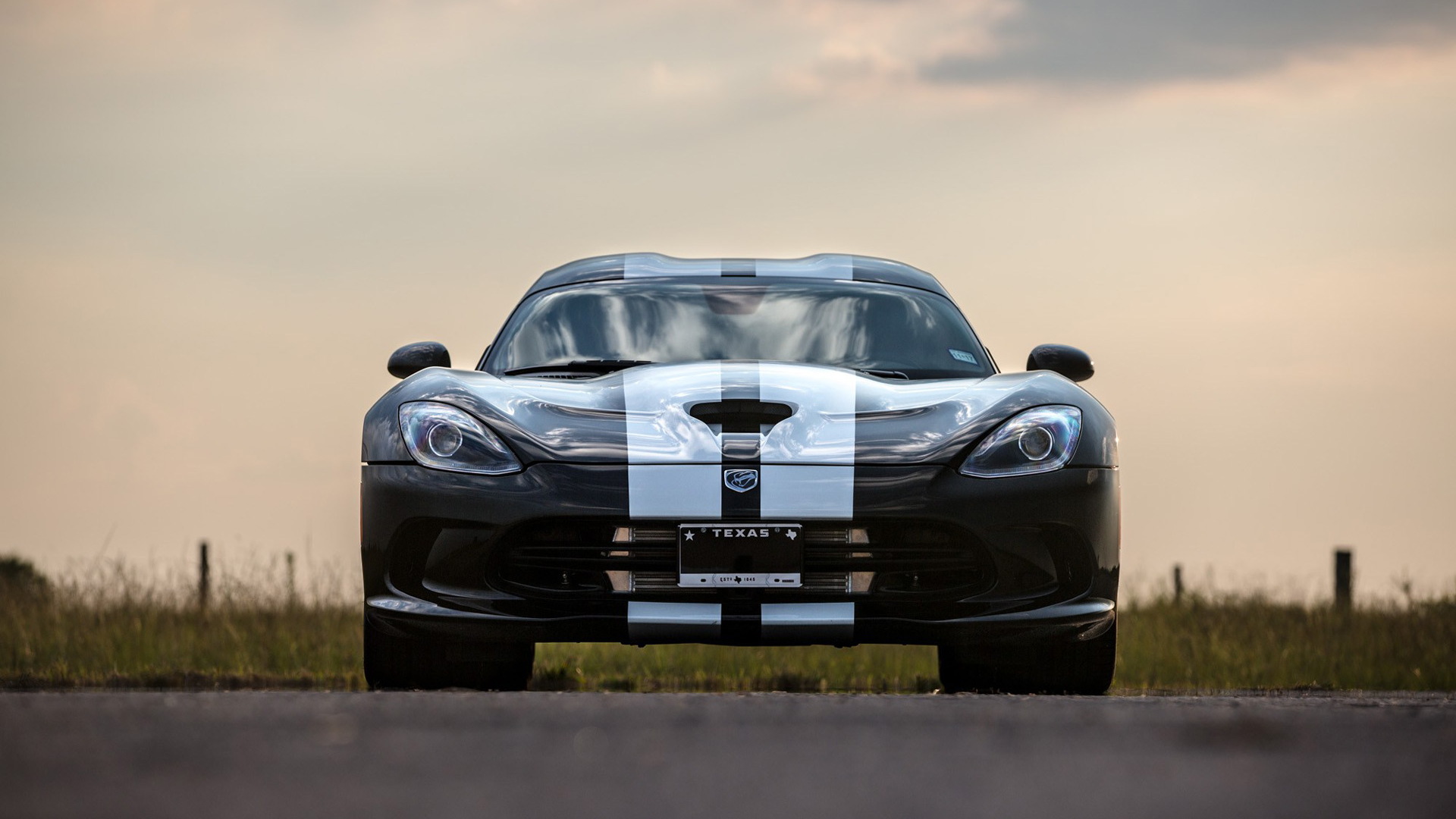 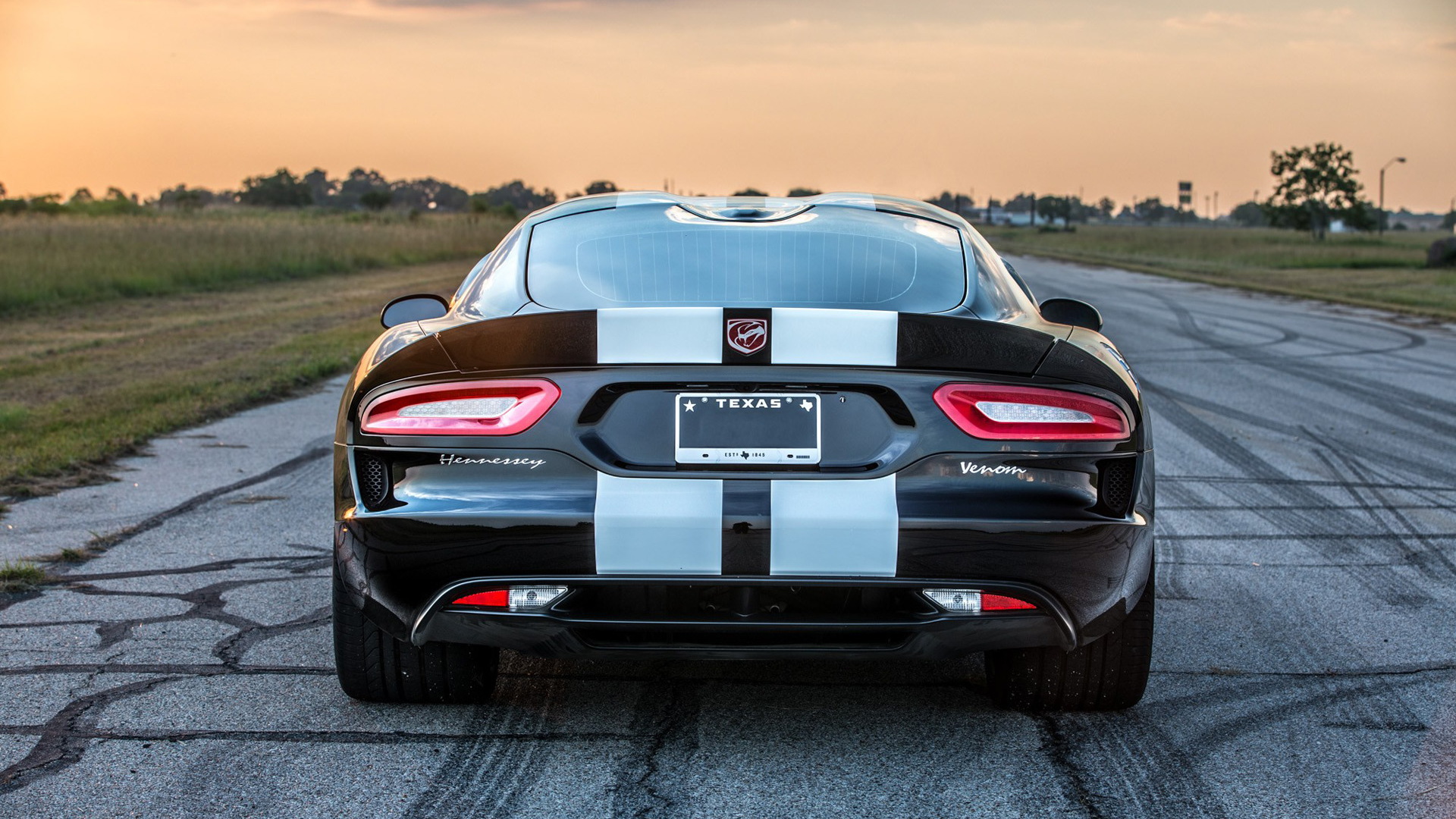 Despite the Viper being the flagship of the Dodge brand, it’s outmuscled by the Challenger and Charger SRT Hellcat when it comes to outright power.

And we’re not talking small numbers here. The Challenger and Charger SRT Hellcat each make do with 707 horsepower versus the 645 hp of the Viper, despite their engines being substantially smaller (6.2 liters versus 8.4).

The discrepancy is due to the Charger and Challenger SRT Hellcat coming with a supercharger. Some had hoped Dodge would eventually supercharge the Viper’s engine, but alas the automaker never got around to doing it, and now the Viper is dead.

The good news is that you can actually go out and purchase a supercharged Viper. Hennessey Performance Engineering has just unveiled a new supercharger package for the car (the company also has a turbocharger package), and the full installation sounds impressive on the dyno. It also performs impressively, helping the Viper’s V-10 to deliver close to 704 hp at its peak.

You might be thinking 704 hp is a little tame considering this is a supercharged V-10 we’re talking about. There are a couple of reasons for this. Firstly, the 704 hp figure is measured at the wheels. Hennessey estimates that the engine is delivering 808 hp at the crank, along with a massive 790 pound-feet of torque. Secondly, this package is running a very mild 5 psi of boost. Future versions of the package could certainly pack more boost.

In addition to the supercharger, Hennessey’s package includes upgraded fuel injectors, an intercooler and a high-flow exhaust system. There’s also a custom engine management system to control everything.

Performance estimates include a 0-60 mph time of 2.9 seconds and a quarter mile elapsed time of 10.5 seconds at 143 mph.

Hennessey founder John Hennessey made his mark on the tuning world with earlier versions of the Viper, albeit not always for positive reasons. Hopefully there won't be anything negative to say this time around.