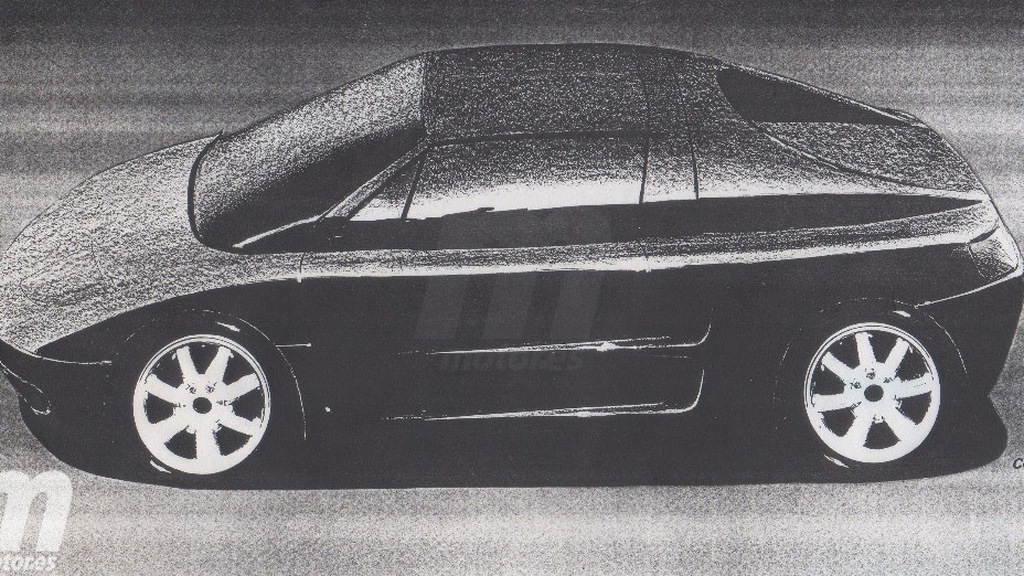 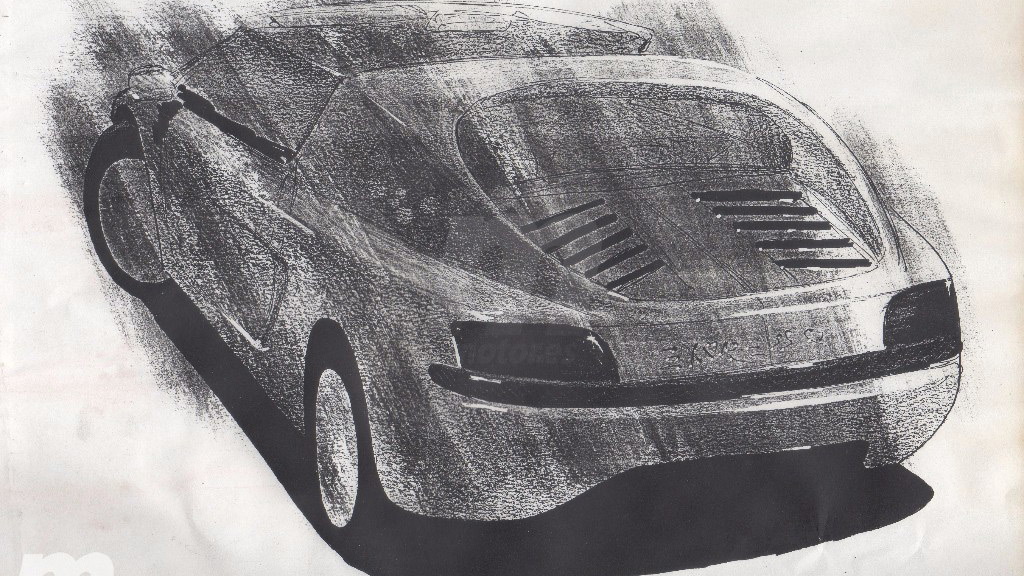 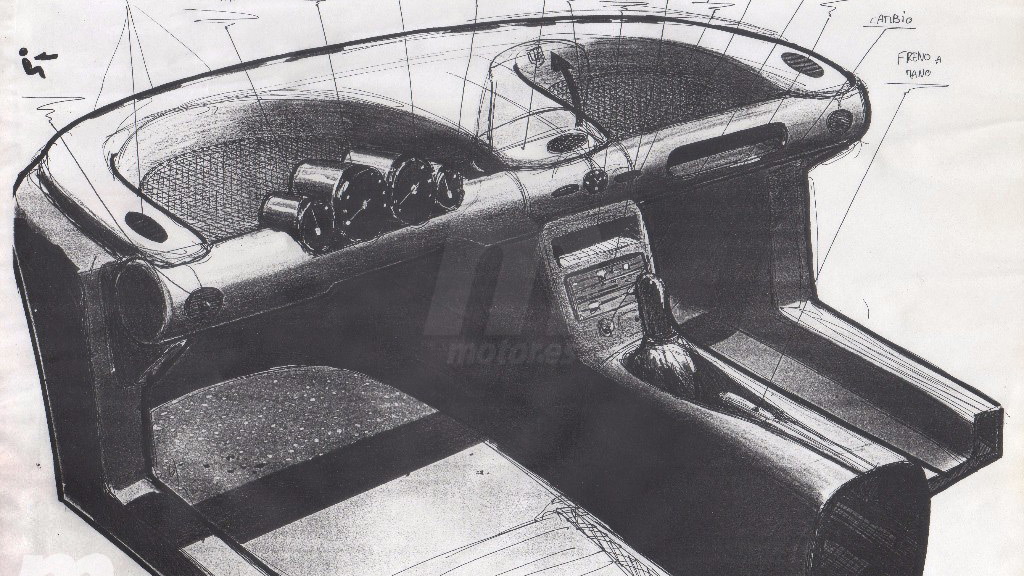 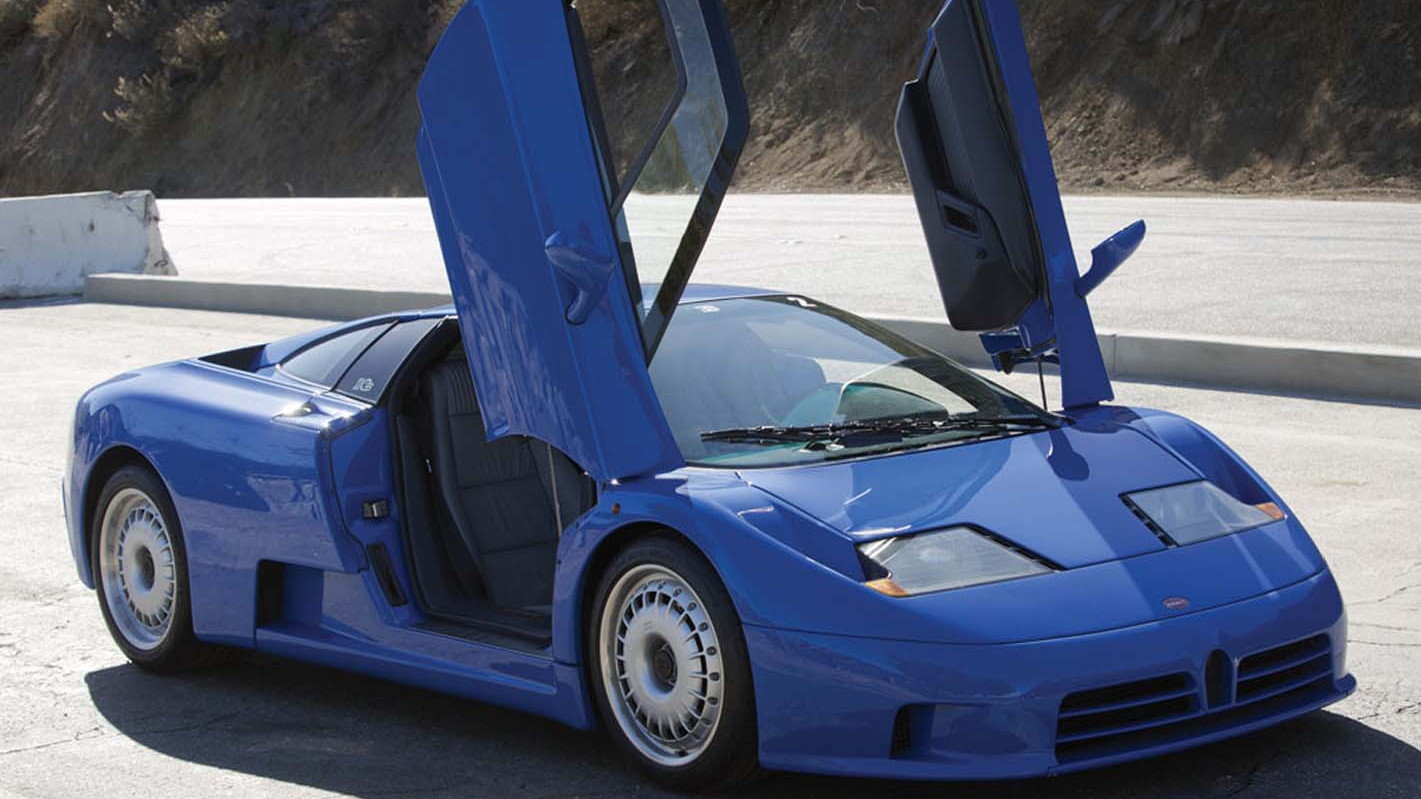 Bugatti is currently the flagship brand of the Volkswagen Group but the German auto giant isn’t responsible for reviving the historic French marque, which originally ceased making cars in 1952.

That honor goes to Italian entrepreneur Romano Artioli who established Bugatti Automobili in 1987 and gave the world the supercar known as the EB110.

In addition to the EB110, Bugatti Automobili unveiled a luxury sedan called the EB112 but the car never went into production.

What many may not know is that Artioli and his team at Bugatti Automobili designed a handful of other cars, one of which was a small sports car for Suzuki.

Motor.es managed to dig up some of the original sketches of the car and gather some insights from Artioli. It seems that Artioli, who also ran the official importer of Suzuki for the Italian market, wanted to introduce the Suzuki Cappuccino to Europe but the tiny “Kei” car couldn’t meet local safety standards.

Artioli as a design study got Bugatti Automobili’s team to pen a new Cappuccino that could be sold in both Europe and Japan. This was back in 1992 when the Mazda MX-5 Miata had only been on the market for a couple of years.

The project’s code name was Espresso and it was to be a mid-engine sports car with a t-top roof. The car was to have similar dimensions to the Cappuccino and even share its tiny 0.7-liter 3-cylinder engine.

Unfortunately the project was canceled and Bugatti Automobili went bankrupt just three years later. The spirit of the Espresso didn’t die with the demise of Bugatti Automobili, though. Artioli in 1993 acquired Lotus and the first model launched under his watch was the Elise, a car very much like the Espresso.