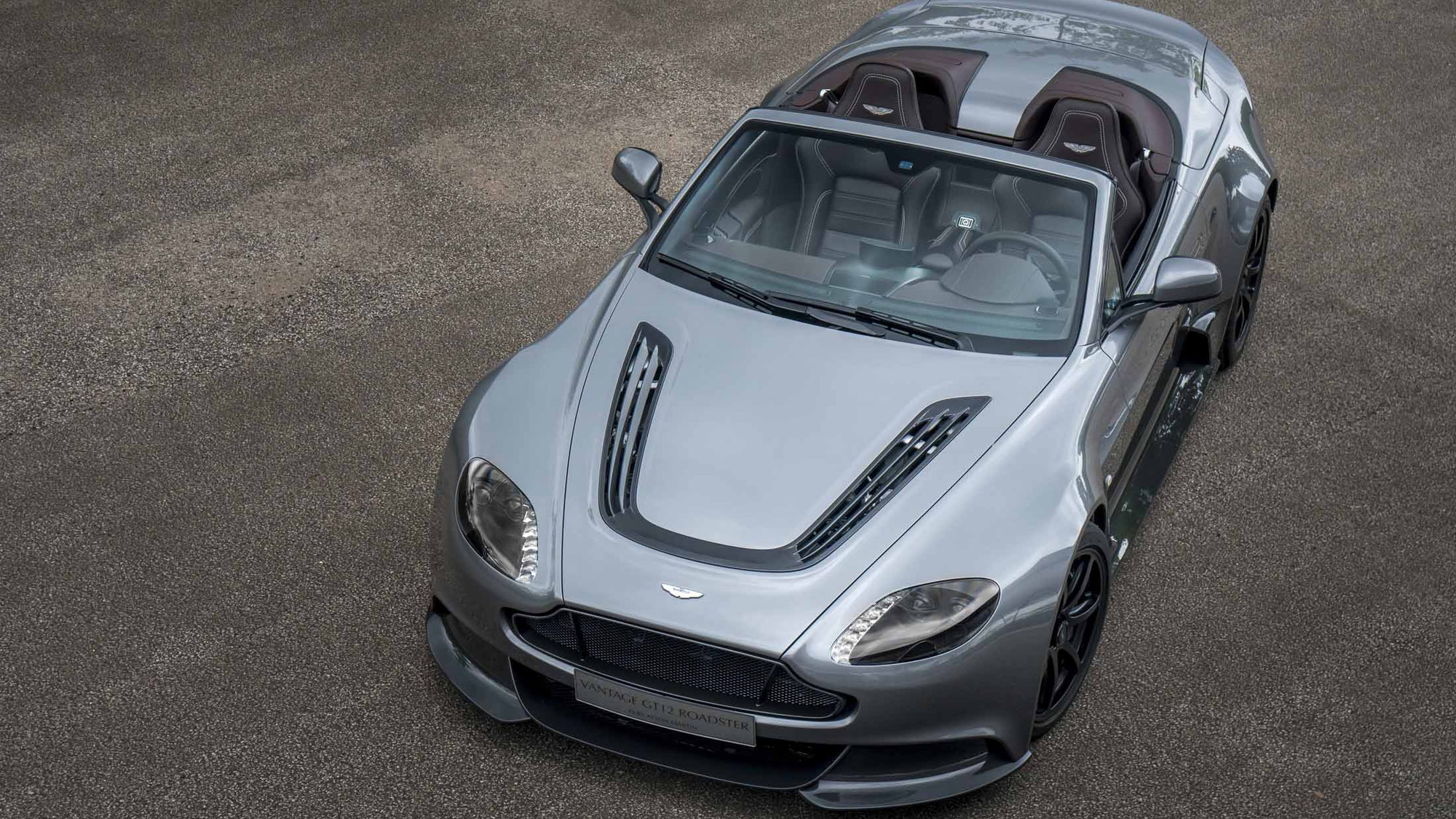 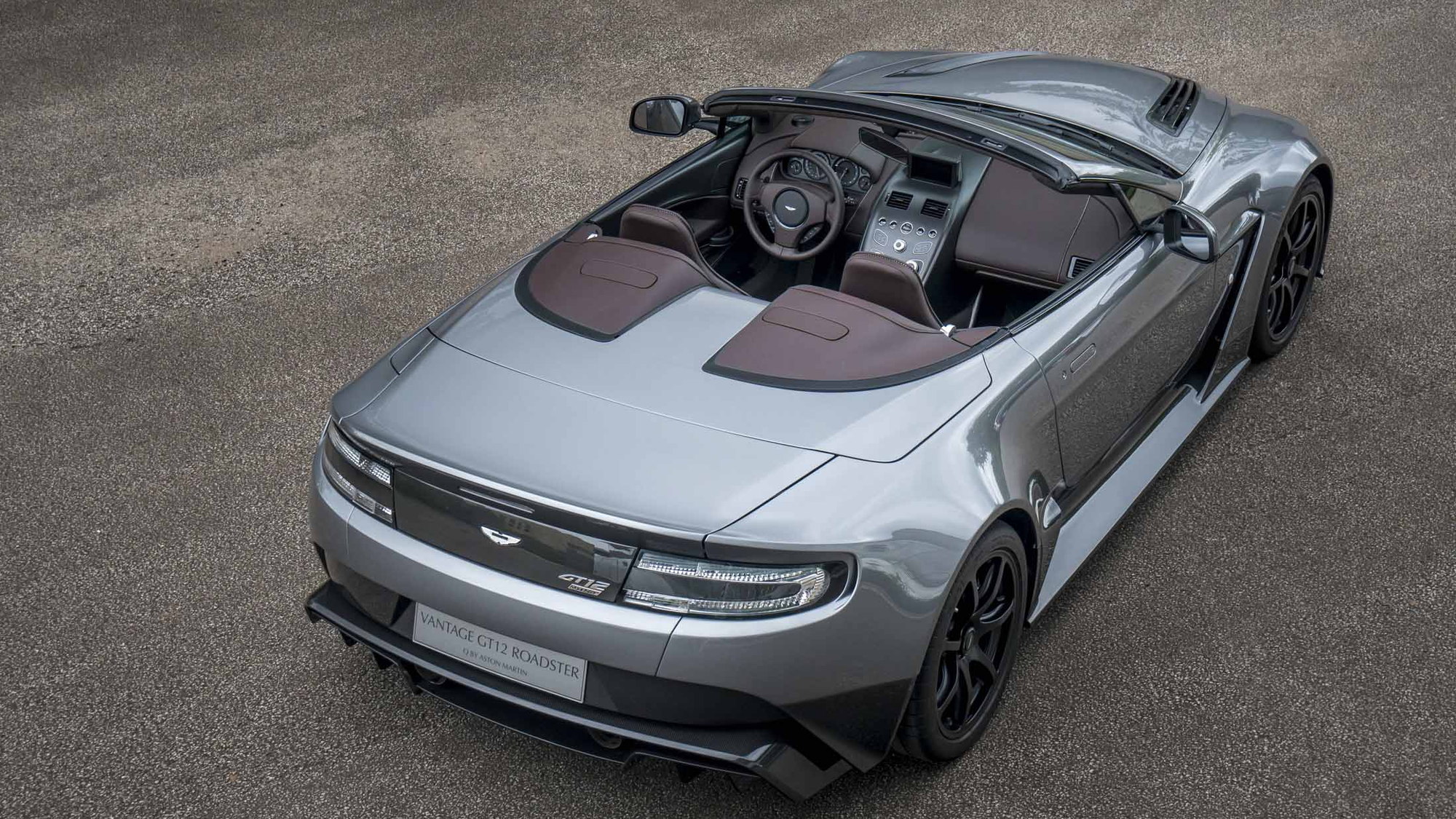 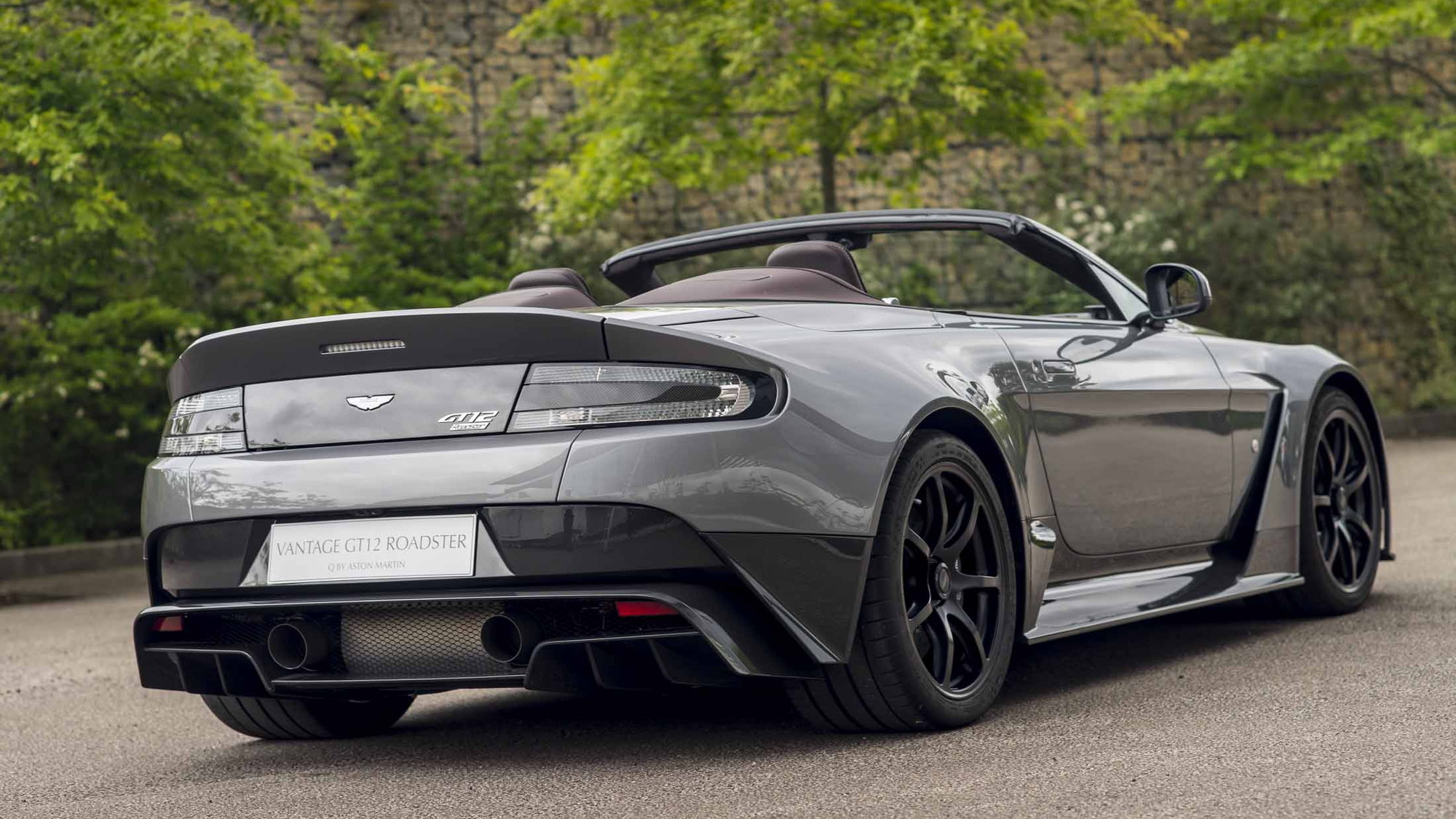 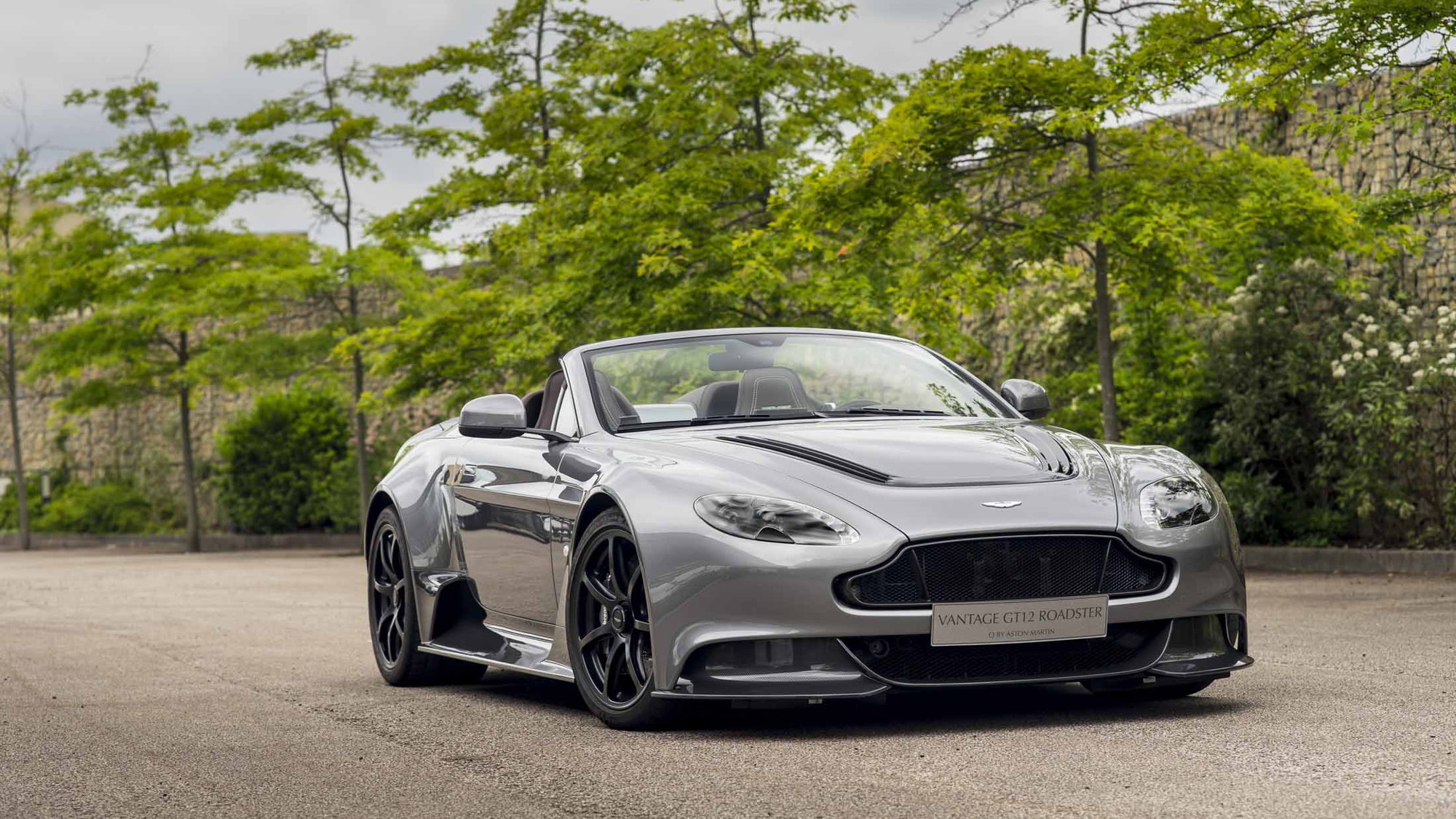 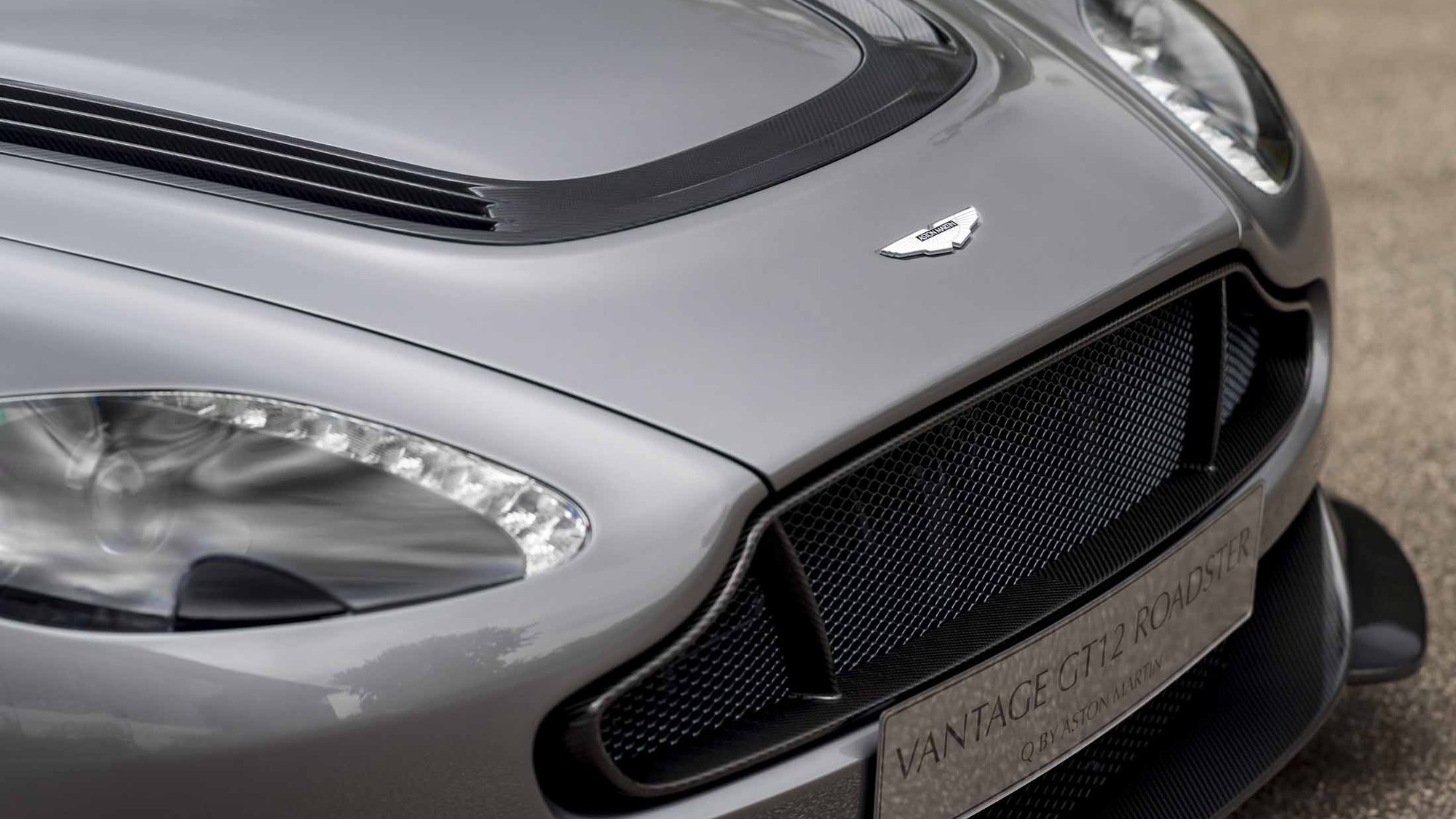 Aston Martin is on the closest thing to its home turf this week, where the British automaker's Q division has debuted a new, one-off roadster tailor-made for an unnamed customer.

The Q by Aston Martin division creates bespoke versions of standard models at the request of customers, including this Vantage GT12 Roadster. Uniquely, Aston Martin says that this project is the first that has harnessed the full power and potential of the company's Q division. Previous projects have been noticeably more tame.

"In just nine months we took a customer’s dream and realized it, with a fully-formed, exactingly engineered and fully road-legal one-off," said Aston Martin vice president and chief special operations officer David King in a statement released to members of the media.

Based closely on the Vantage GT12 Coupe, which was formerly known as the the Vantage GT3 until Porsche objected, the Vantage GT12 Roadster features the same 600-horsepower version of the hardtop's V-12 engine. Likewise, the roadster also utilizes the brand's single-clutch 7-speed Sportshift III gearbox with shift paddles and its full titanium exhaust system.

The GT12 Roadster's body has been conceived of carbon fiber, aside from its stowable cloth roof, of course.

Don't look for a production Vantage GT12 Roadster any time soon. Just 100 examples of the hardtop were built and this is likely to be the only convertible—unless, of course, another special customer steps up to place an order with the Q division.