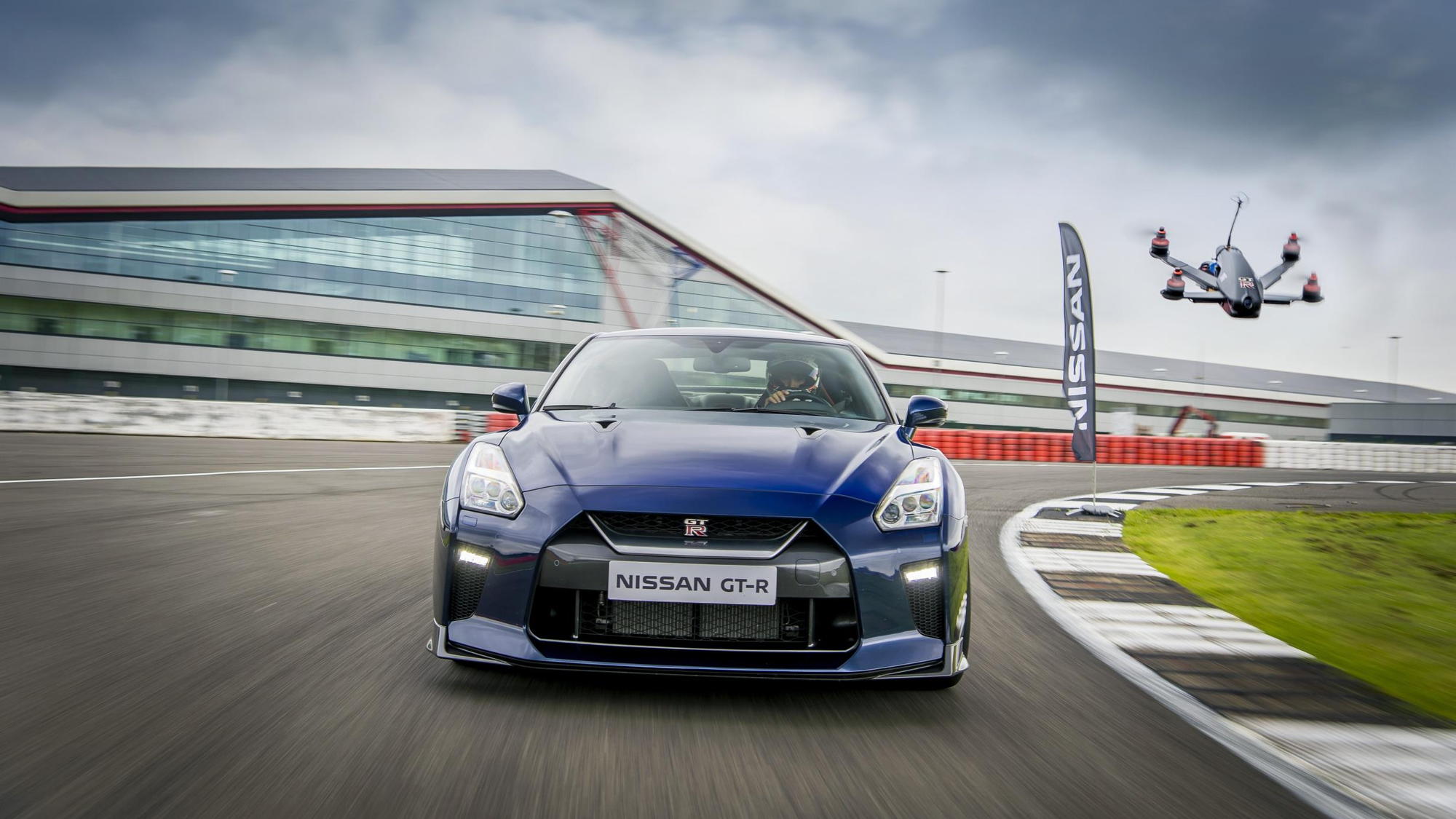 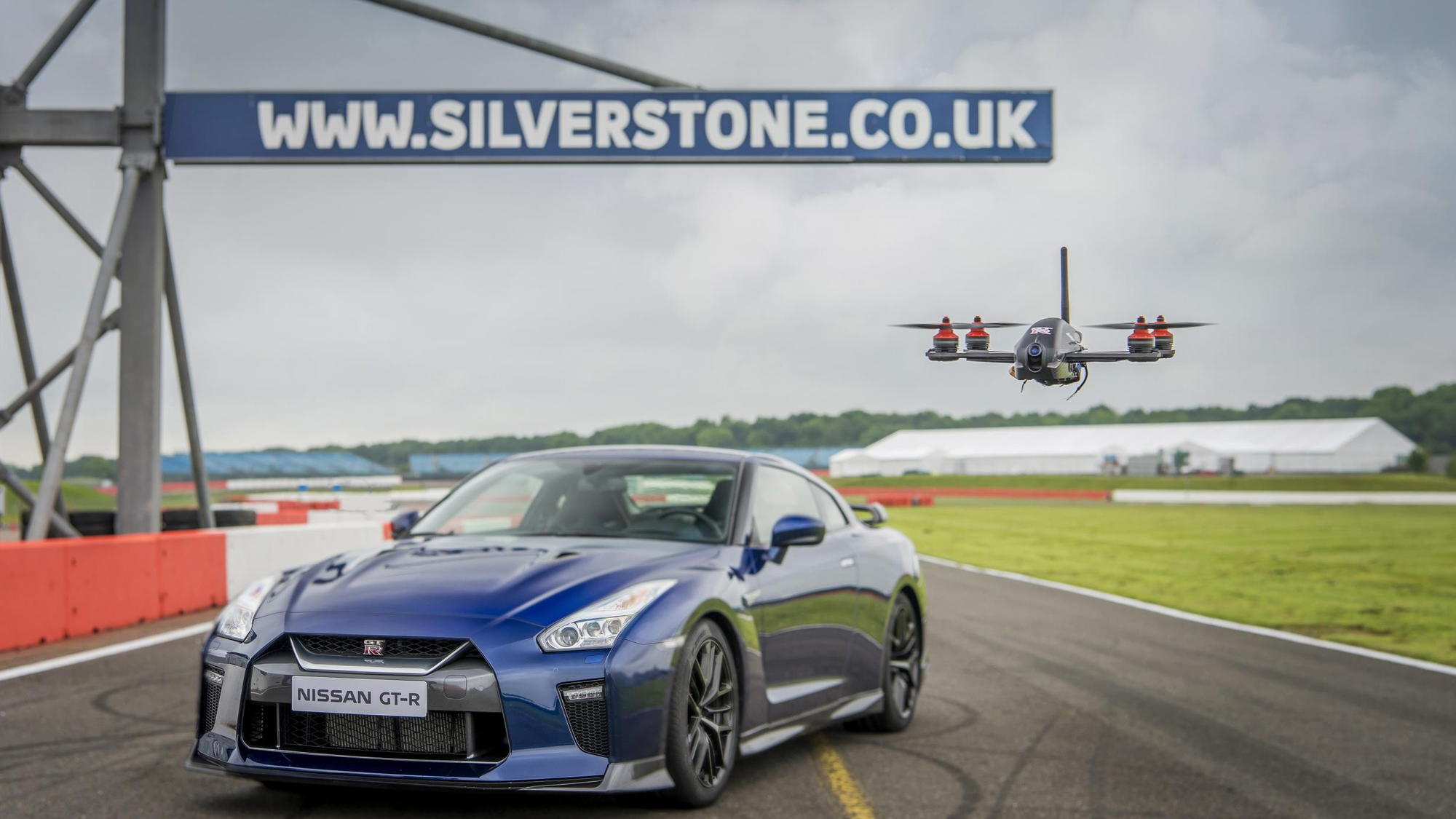 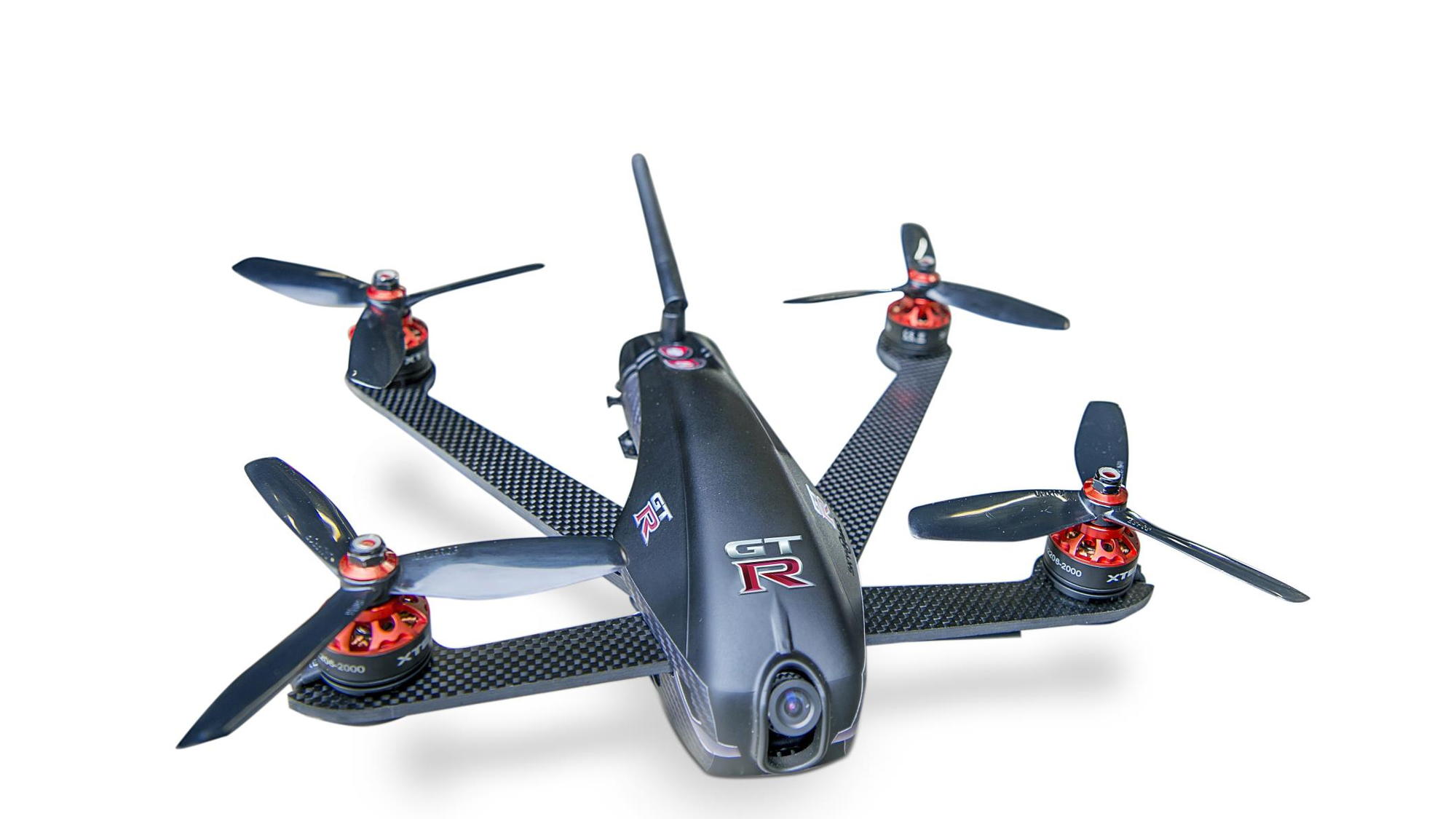 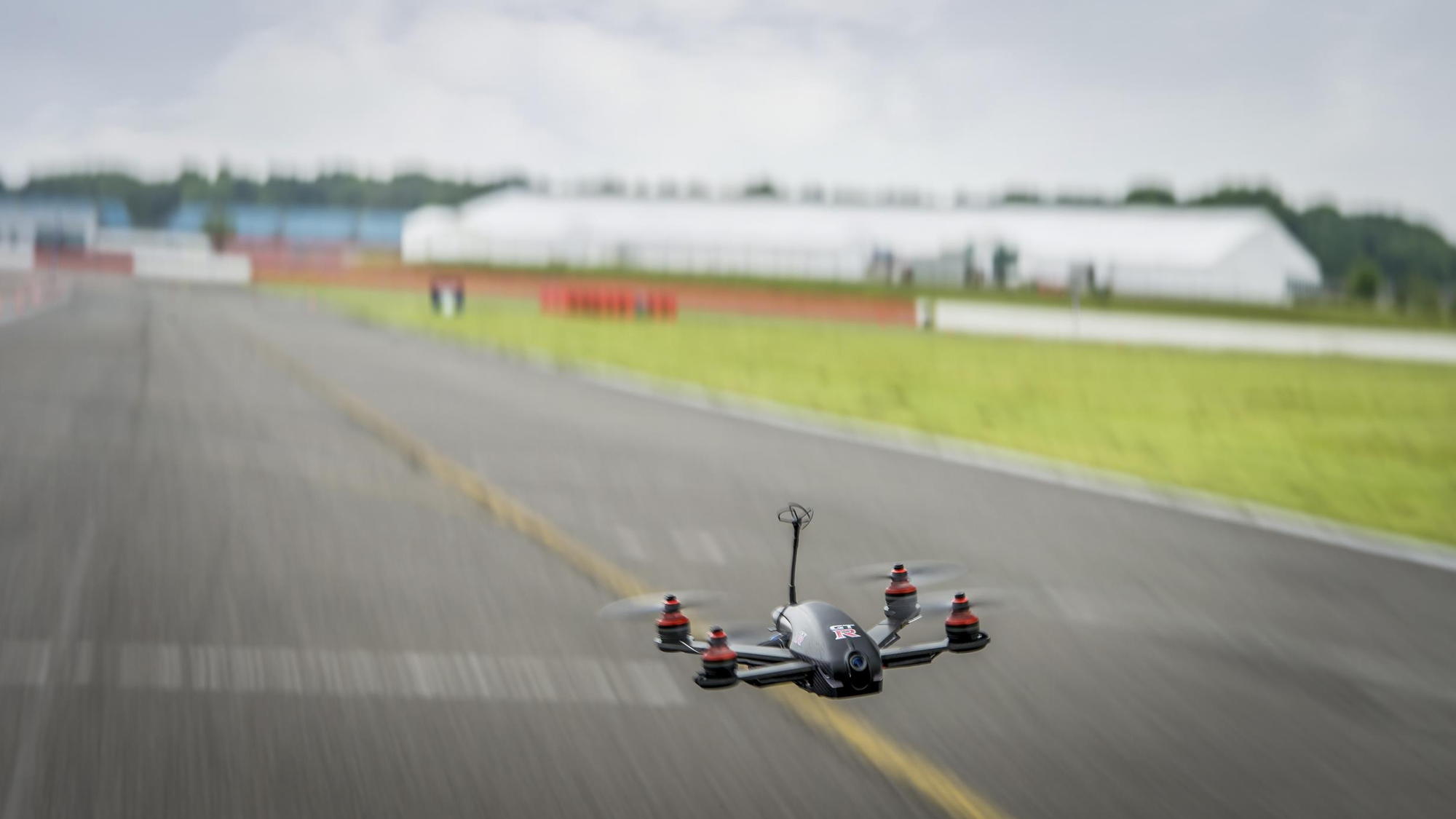 Nissan is in the car business, but it has commissioned a special drone that is capable of keeping pace with the high-performance GT-R on a racetrack.

The GT-R Drone, as Nissan is calling it, was designed by World Drone Prix Champions. Its most impressive spec is that it can reach 62 mph from a complete stop in just 1.3 seconds. That performance, which Tesla would probably call beyond ludicrous speed, is made possible by four propellers, each powered by a 2000 kV XNova motor. Holding it all together is a Sky-Hero quadracopter frame designed specifically for drone racing.

While the GT-R tops out at 196 mph, the drone is limited to a still impressive 115 mph.

Nissan is debuting the drone this weekend at the Goodwood Festival of Speed in the United Kingdom, which incidentally also serves as a showcase event for the updated 2017 GT-R itself on the grounds of the famed Silverstone racing course. Yet the drone and the GT-R won't be racing on Silverstone's tarmac (or above it). Instead, Nissan has set up a special 1.2-mile course nearby where NISMO driver Ricardo Sanchez will compete against 2015 British National Drone Racing champion James Bowles. It's safe to guess just who will be piloting each vehicle.