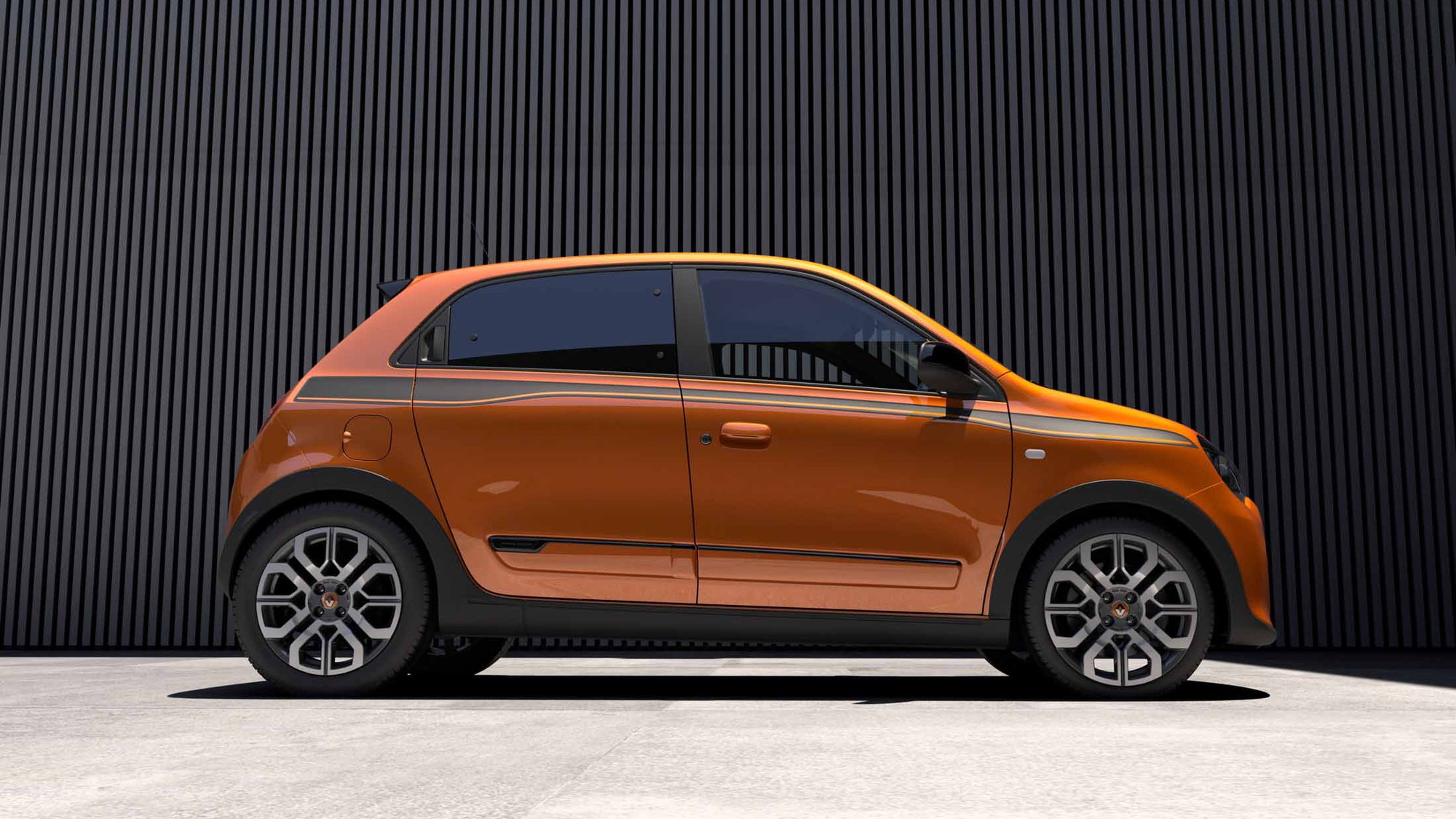 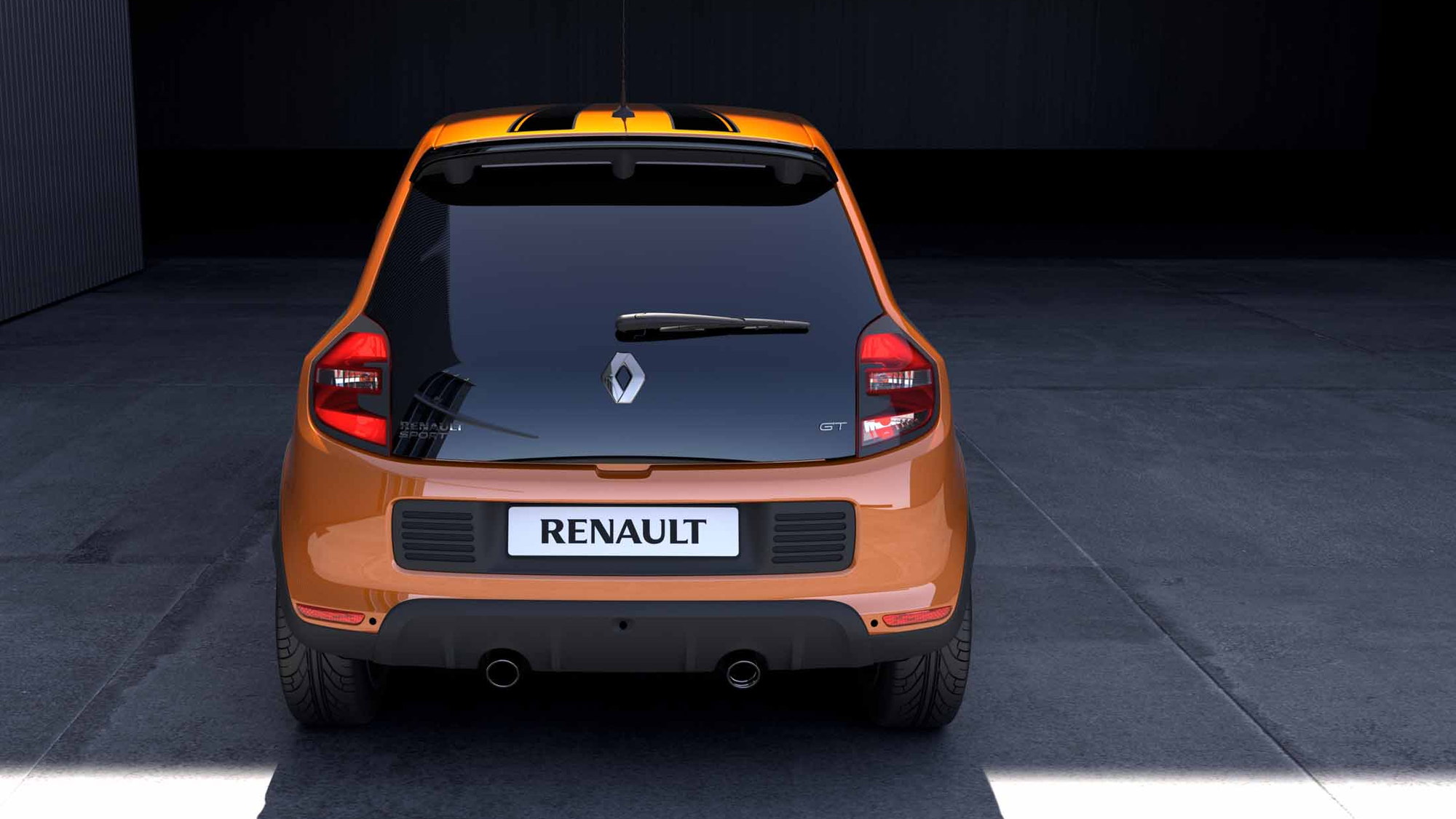 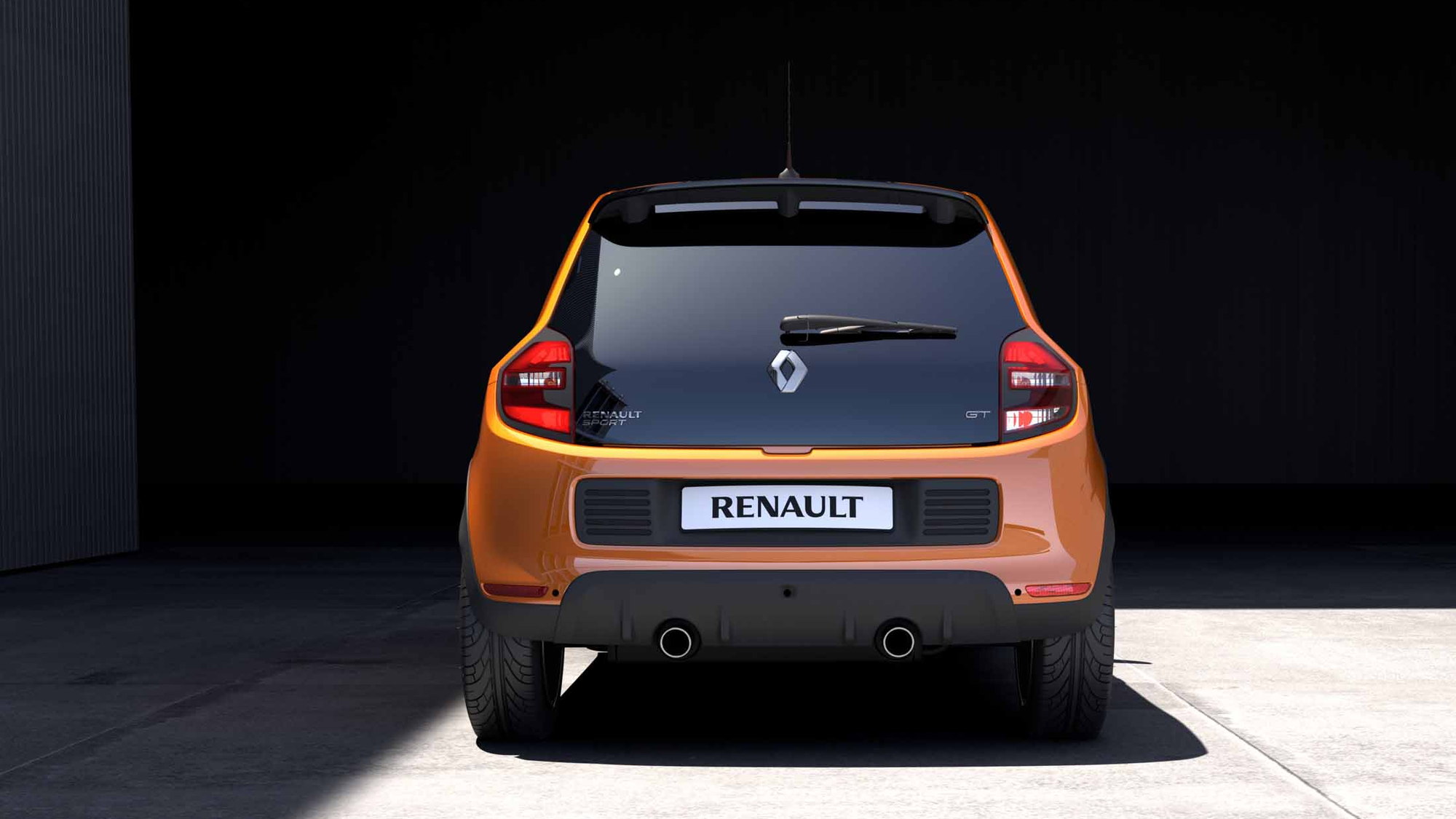 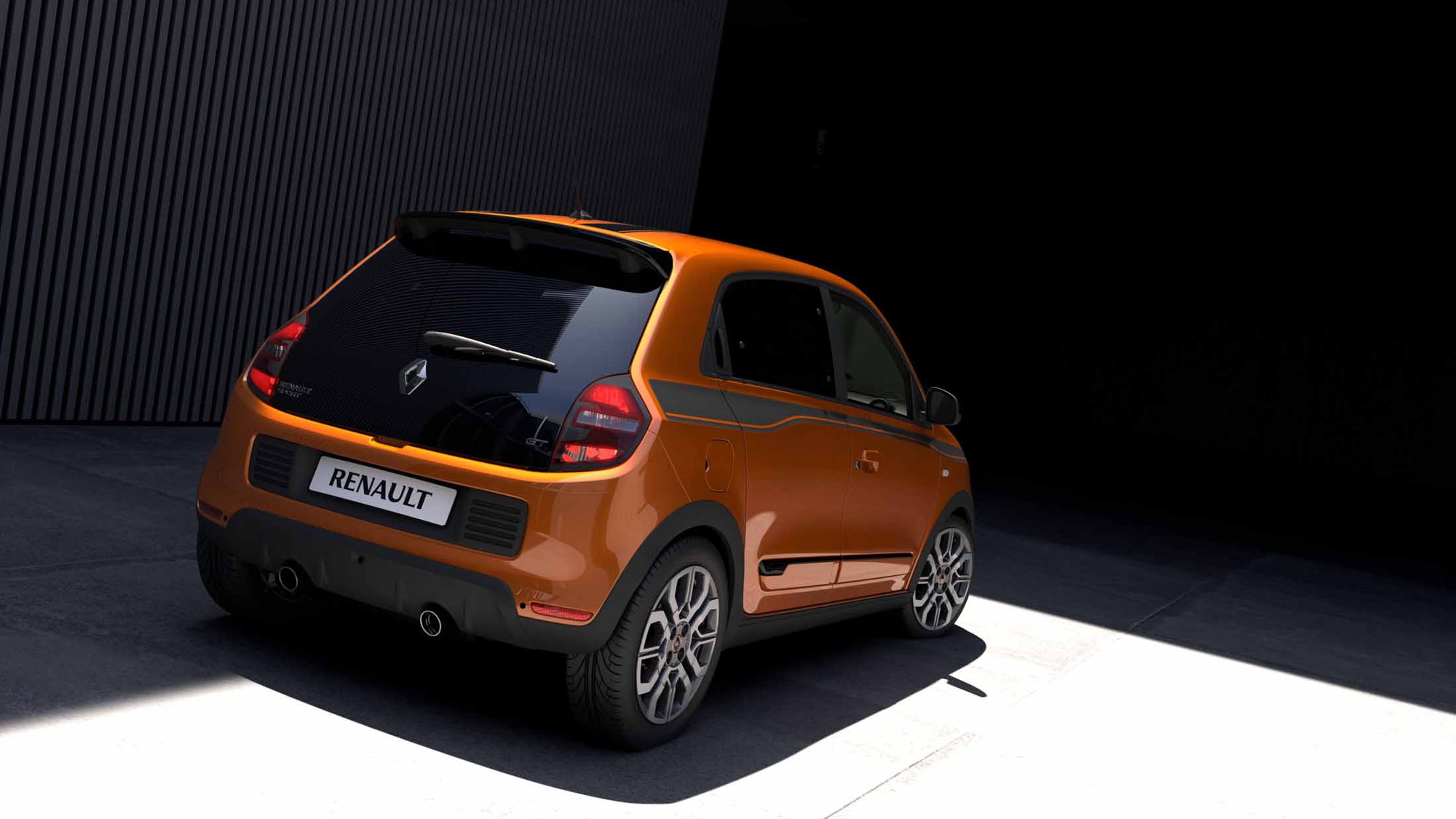 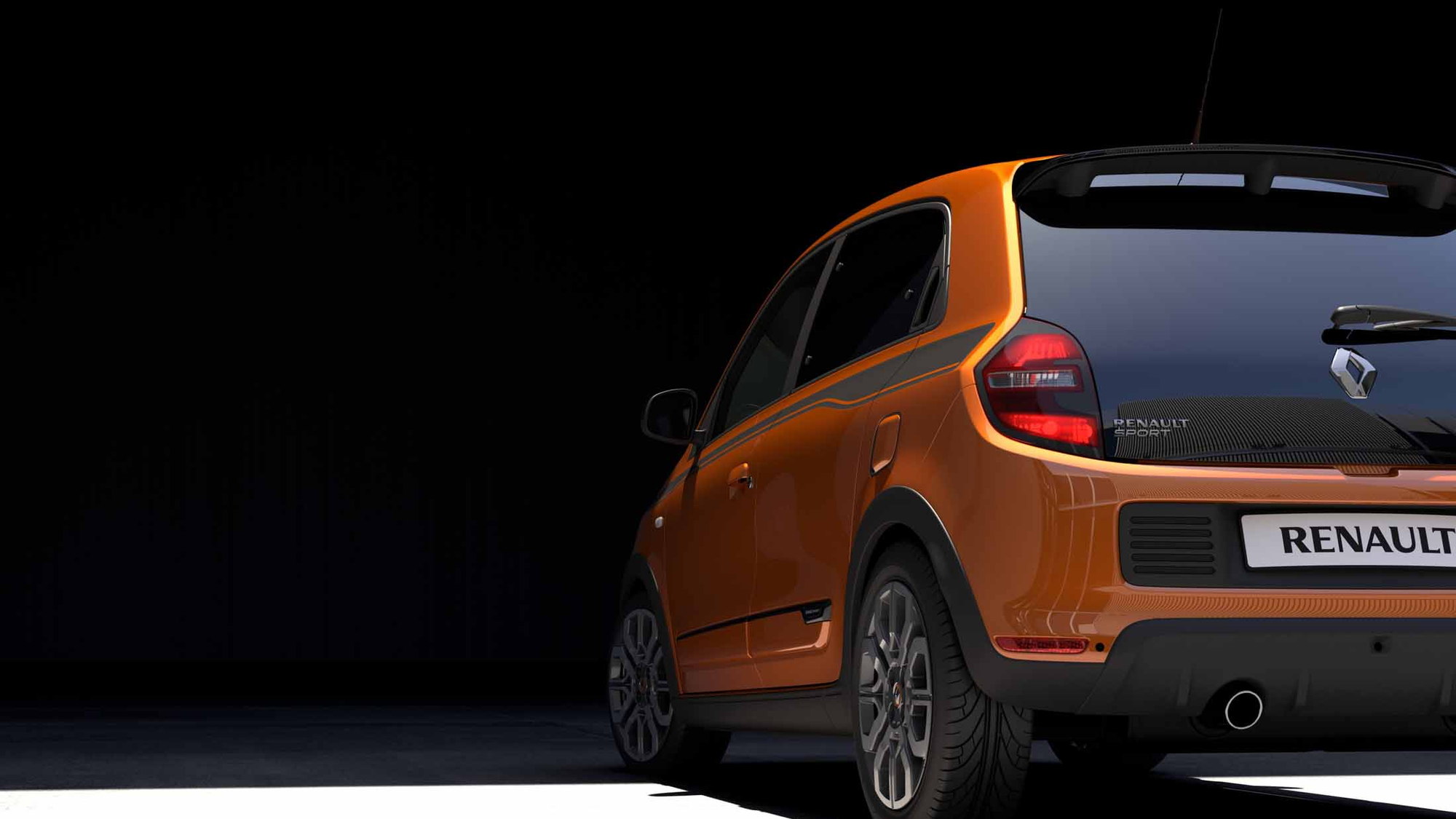 As car enthusiasts, we get excited about megabuck, high-horsepower supercars, but accessible performance isn't easy to come by.

That's all set to change, at least for European buyers, with Renault's new Twingo GT.

Based on the rear-engine, rear-wheel-drive Twingo that recently hit the market, the GT boasts a 110-horsepower 0.9-liter gasoline engine with a sport-tuned suspension to match. A variable-rate steering setup also provides a tighter feel, Renault says, and the automaker also boasts that the Twingo GT's stability control system has been recalibrated for a sportier feel.

MORE: Read our first drive of the 2017 Nissan GT-R

A manual gearbox is the only on offer, but it differs from the standard Twingo in that Renault has installed unique gearing to take advantage of the 125 pound-feet of torque on offer.

The Twingo GT draws its stylistic inspiration from the Twin'Run show car. To that end, Renault added 17-inch alloy wheels, twin exhaust pipes, and a special orange paint scheme with black stripes inspired by NACA aircraft running from head-to-toe. Other colors are available for those not interested in the rather attention-grabbing orange.

Renault will debut its new Twingo GT at the Goodwood Festival of Speed in the United Kingdom later this month.