McLaren looks to be readying a new supercar for its Super Series range even more potent than the 666-horsepower 675LT.

The first photos of what’s alleged to be a 688 High Sport have surfaced on Dutch website Auto Gespot.

McLaren’s last High Sport model, HS for short, was based on the 12C and came with a few visual mods as well as extra power.

The new 688HS is said to be following a similar route, with the “688” in the name suggesting the car develops as much as 688 metric horsepower or about 678 hp as measured by American standards. 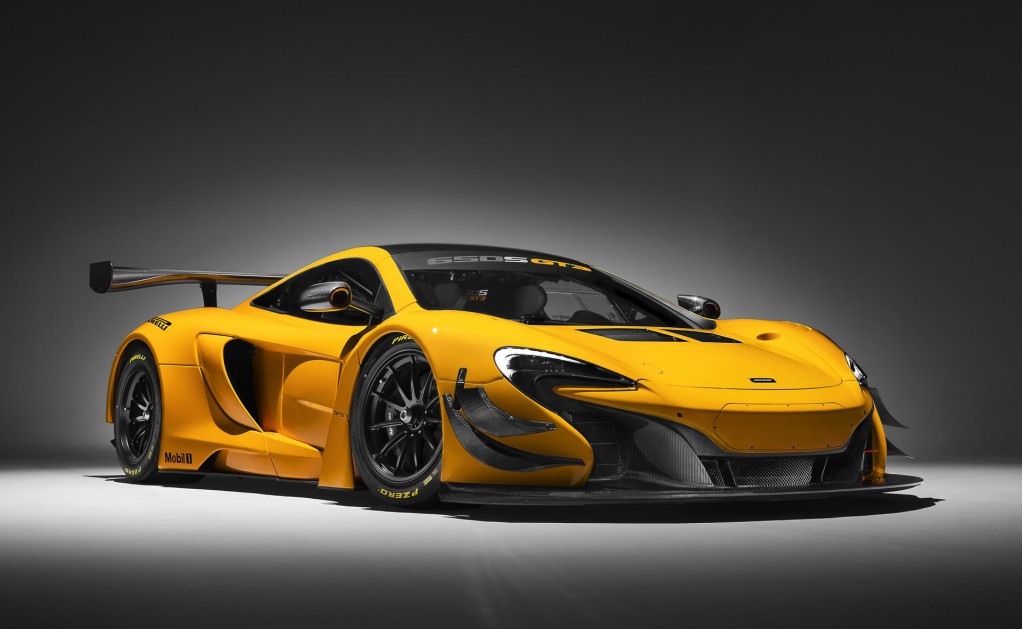 The car clearly features the stretched body of the 675LT as well as a fixed rear wing that resembles the unit on the 650S GT3 race car (shown above). There are also some winglets attached to the front bumper that once again resembles units used on the race car.

Like the previous 12C HS, the new 688HS is said to be the creation of the McLaren Special Operations personalization department. It means the production will be extremely limited. A run of just 25 examples is rumored.

Given how quickly the 675LT and its subsequent 675LT Spider sibling sold out—we're talking as little as two weeks—it’s a shrewd move for McLaren to roll out pricey special editions.

A formal debut is expected to take place around the fall which hints at September's 2016 Paris Auto Show being the likely venue. Stay tuned for an update.