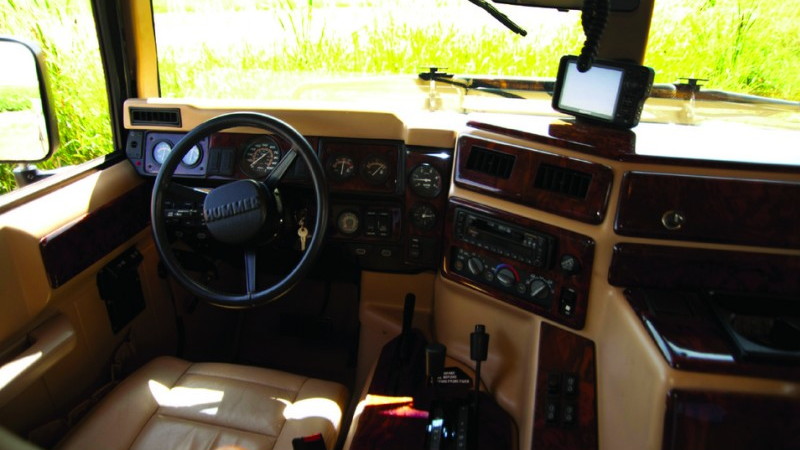 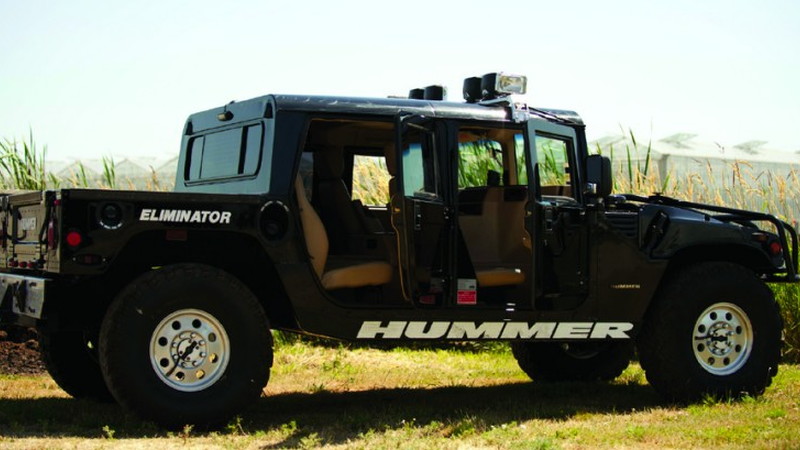 Shattering pre-sale estimates, a 20-year-old Hummer H1 once owned by slain rapper Tupac Shakur sold recently for $337,114 at auction. That price represents a roughly 700 percent increase over what an H1 not owned by the rapper would sell for today.

RR Auctions, which sold off the Hummer for its current owner, didn't say who the top bidder was, other than that the person is from the Midwestern United States and that they want their identity to remain confidential.

DON'T MISS: What if your next Uber driver picked you up in a Bugatti?

As such, it is not clear just what is next for the Hummer. It may remain in private, or it may be displayed.

"It's an incredible piece of hip-hop history that evokes the invincible spirit of one of rap's true lyrical giants," said Robert Livingston, Executive Vice President of RR Auction, in a release issued to the media. "We are thrilled at the price achieved and with the continued success of our specialty themed auctions."

MUST SEE: Car flies through roundabout after driver falls asleep at wheel

The 1996 Hummer was commissioned by Tupac just a few months before he was shot outside a boxing match in Las Vegas, Nevada. Although modest by modern customizing standards, the Hummer boasted a tricked-out interior of leather and burl wood, plus a Clarion audio system with a 12-disc CD changer. That was high-tech back in 1996, and we can only imagine what tunes Tupac pulled up while he was still alive.

After Tupac died, the H1 passed through several owners, but it only shows 10,100 miles on its odometer.